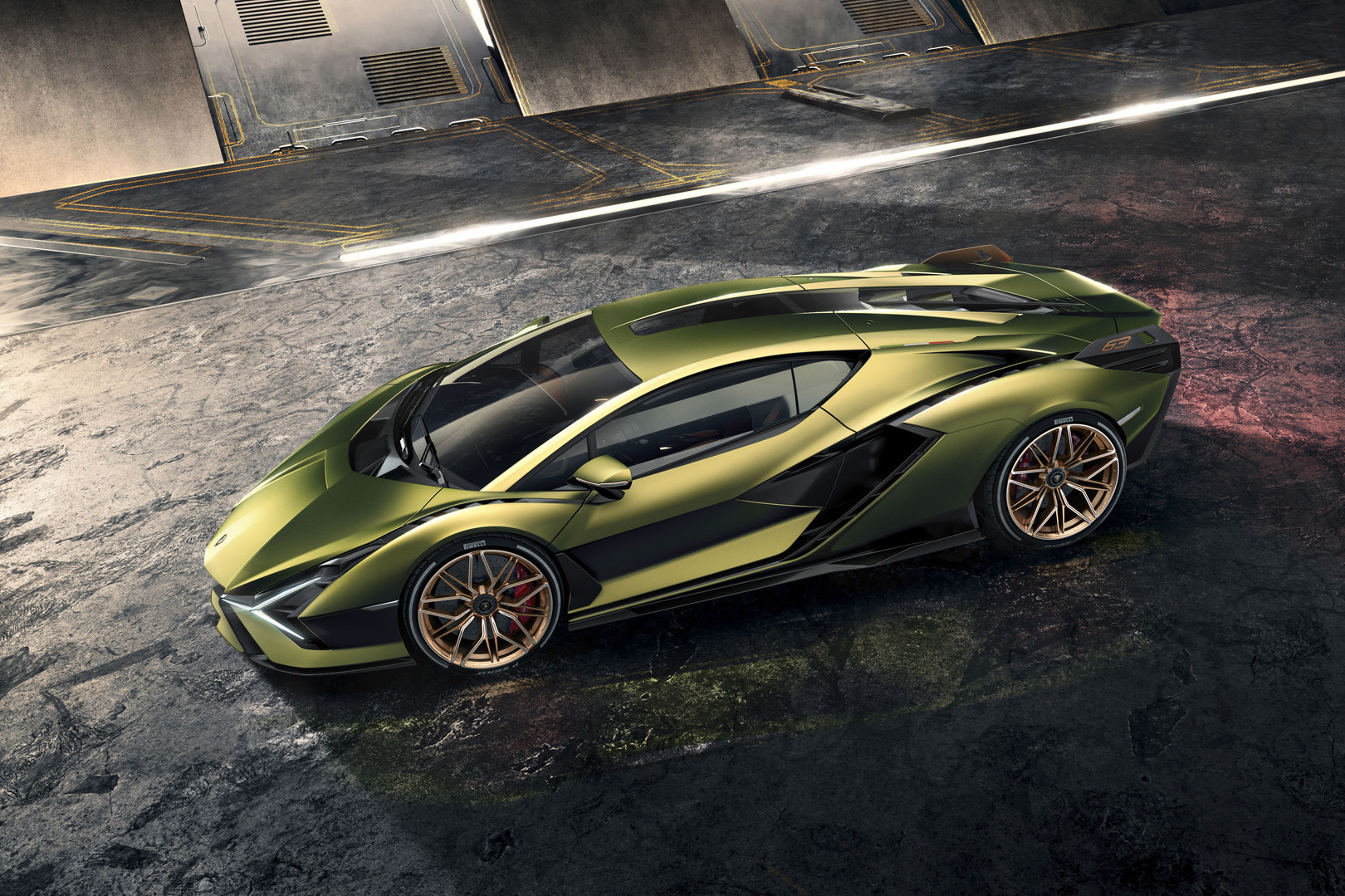 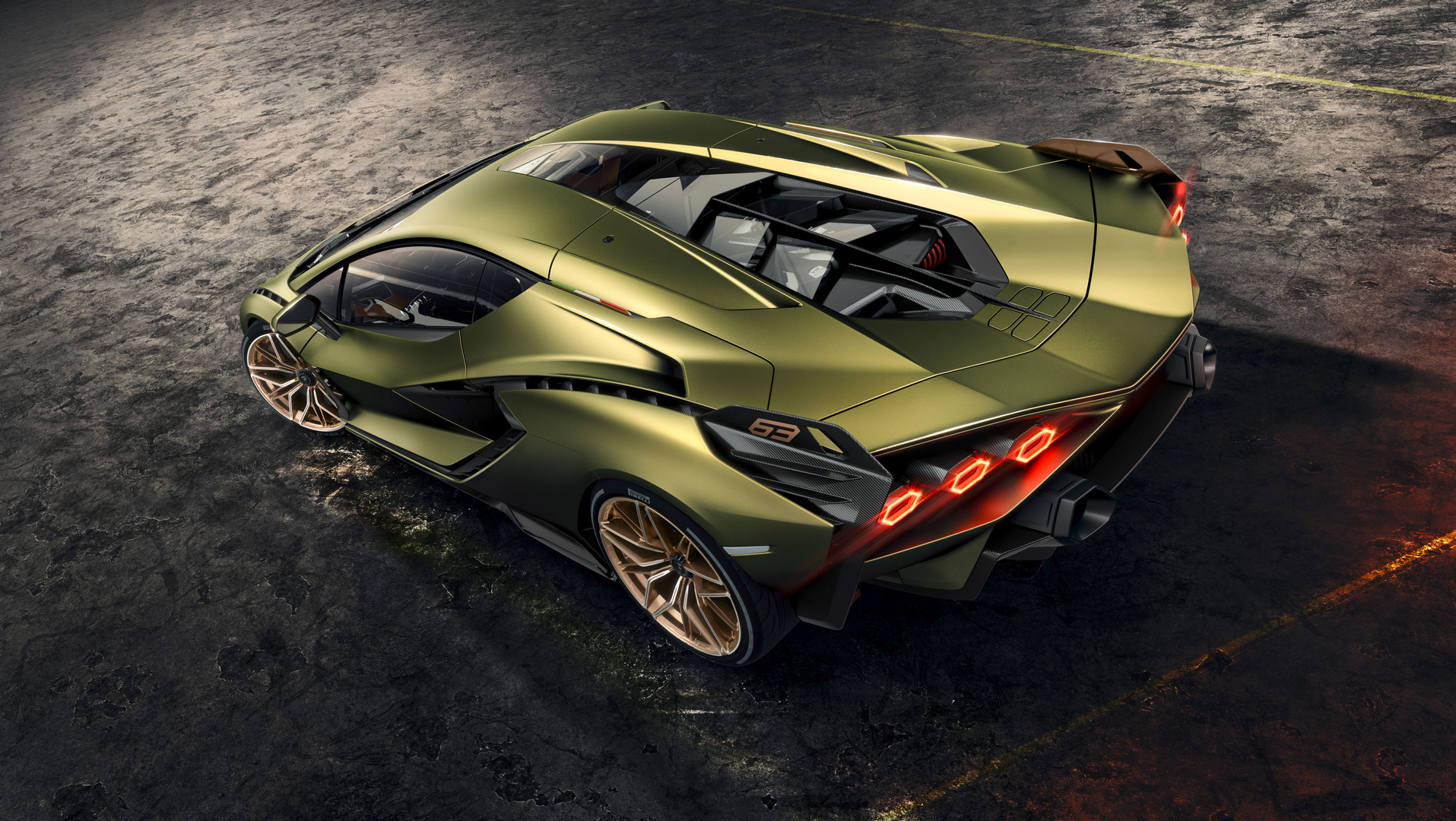 Interestingly, Lamborghini decided to use its hybrid technology more for convenience and smoothing out performance rather than for raw power. Indeed, the hybrid engine only adds about 37 horsepower. Yet parking a Lambo with a subdued electric engine is a lot easier than with the rumbling gas guzzler. Likewise, the hybrid engine can be used to smooth out shifting and to provide additional torque off the line.

The Sian’s hybrid engine is just 48 volts. Usually, these small hybrid engines are used only to assist the gas engine with certain things, such as ignition. However, Lamborghini’s system is actually able to power the car, albeit only at low speeds.

So far, there’s no word on what fuel economy performance increase the Lamborghini Sian will enjoy, if any. We also don’t know the price. But don’t expect the Sian to be cheap, even by Lamborghini standards. Not only does the Sian mark a new era, but just 63 will be made.

50 Years of Lamborghini in 5 Minutes