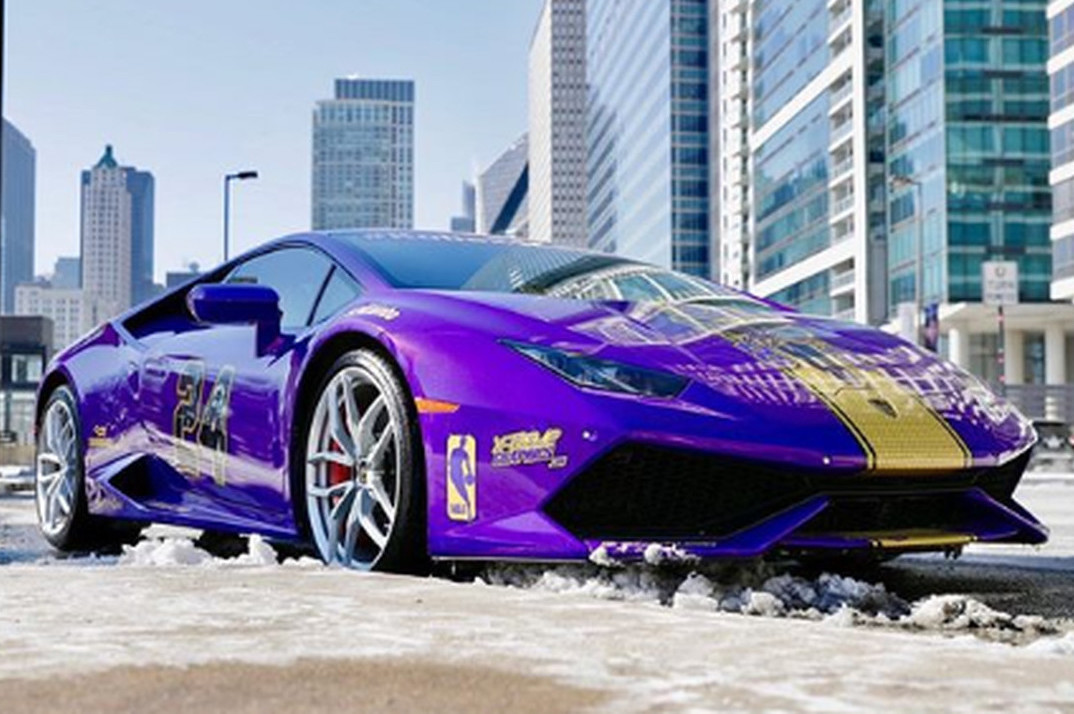 Joe Carbonara is honoring the late, great NBA legend Kobe Bryant with a stylized Lamborghini Huracan. Carbonara’s Huracan, the “Kobe24Lambo” has been painted in purple and gold, the same colors sported by the Lakers, the team Kobe Bryant played for during his entire NBA career. Unfortunately, Bryant was tragically killed in late January in a helicopter accident, along with his young daughter and several other passengers.

The Huracan has since been nicknamed the Kobe24Lambo. Besides purple and gold, the Huracan also has Bryant’s jersey number (24) painted on, as well as the Lakers script. More touchingly, the names of everyone killed in the accident have also been included in the paint job. 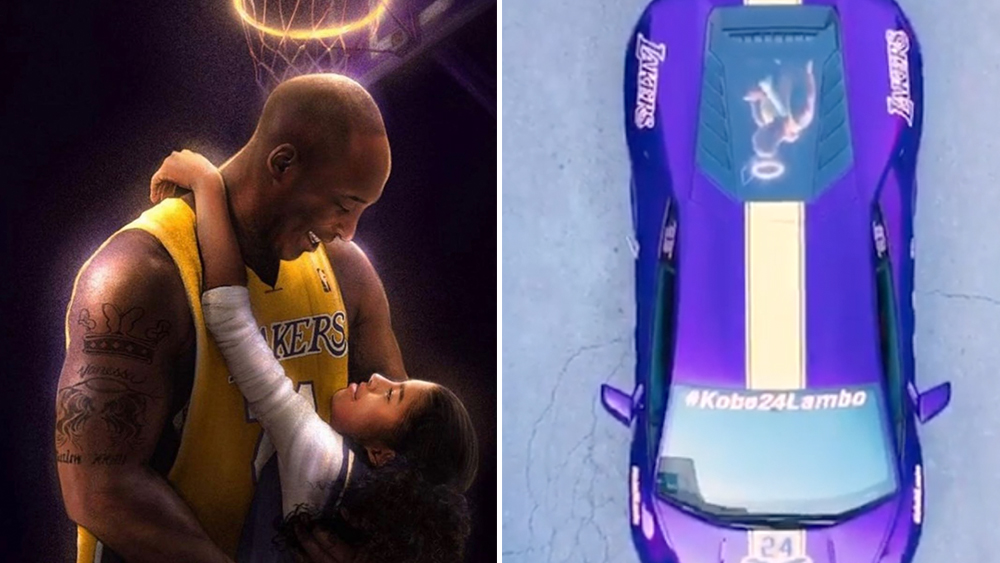 Kobe Bryant’s tragic death has rocked the sports and celebrity world. Bryant was an icon like few others and was undoubtedly one of the most skilled and competitive players to ever play in the NBA. He will go down in history as one of the best to every play the game.

The paint job is not without criticism. Some believe that Carbonara is simply looking to cash in on Bryant’s tragic death. He is trying to sell the car for $170,000 and before the Kobe24Lambo paint job had been trying to unload the car.

The paint job was done for free by X-Treme Graphics out of Chicago. It took two full days to apply the paint and other decorations. The shop did the entire job for free. So far, Carbonara hasn’t sold the car but has received offers for it appear in music videos and special events.