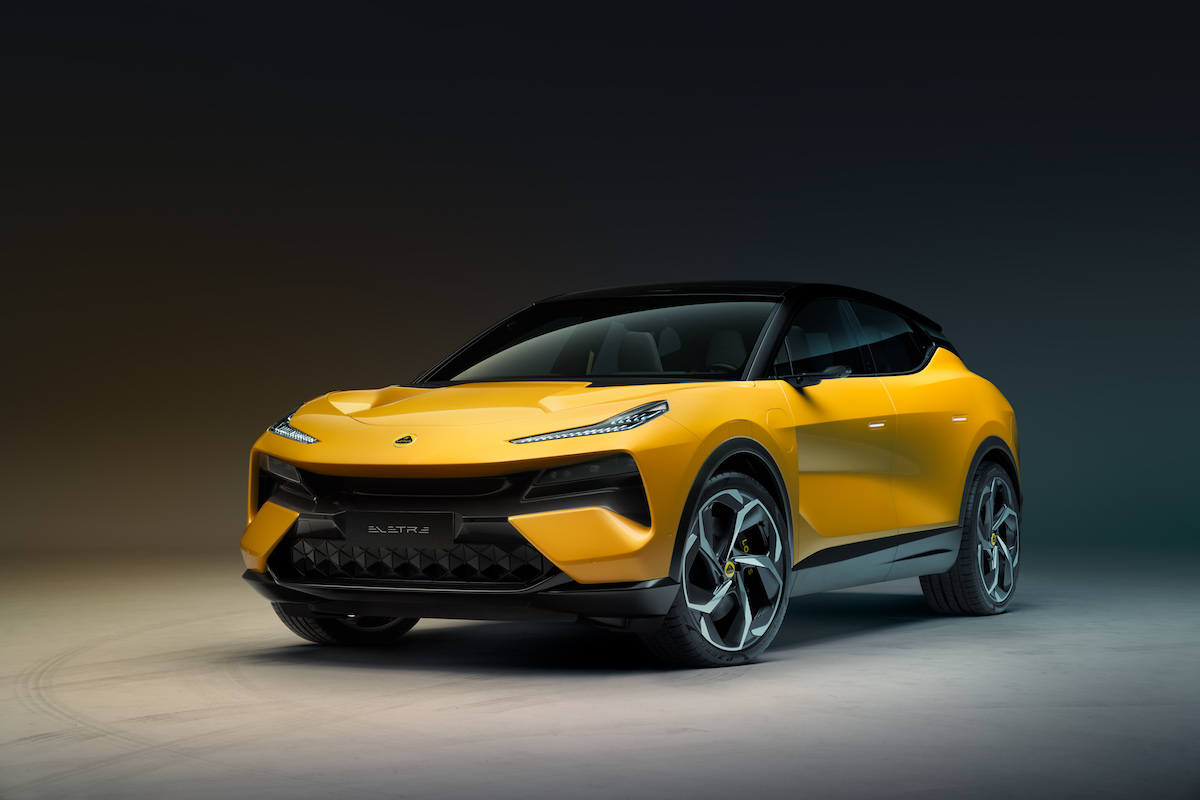 Lotus made a lot of noise some years back with their work on the Tesla Roadster. Now, Lotus is looking to re-position itself in the hypercar market with what they’re claiming is the first electric hyper-SUV, the Lotus Eletre. Indeed, this upcoming SUV aims to join the two-second club, obtaining 60 miles per hour in less than 3 seconds. Just a few brands belong in that club, including Tesla, Bugatti, and Koenigsegg.

The Lotus Eletre will feature a 4 wheel drive train cranking out 600 horsepower. The system aims to deliver nearly 250 miles in range in just twenty minutes of charging and should offer a maximum distance of at least 370 miles. 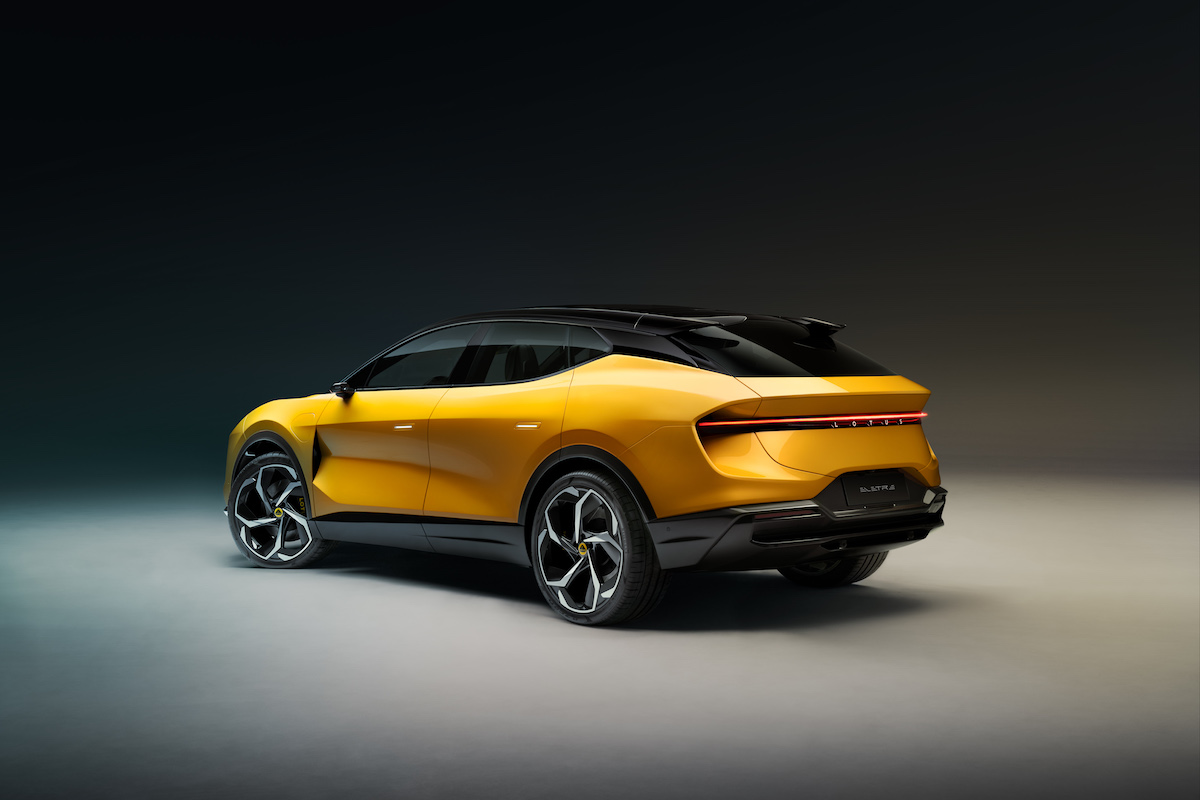 Besides powerful electric engines, the Lotus Eletre also uses lots of carbon fiber and aluminum to keep weights low. Inside, Lotus is looking to eschew leather in favor of man-made textiles and sustainable wool blends. The Lotus Eletre also features excellent aerodynamics, especially for an SUV. This is certainly not your typical Lotus for sale.

The Lotus Eletre also comes equipped with LIDAR technology, which should enable AI driving solutions. Lidar stands for Light Detection and Ranging and is a sensor system that works sort of like radar, using light (rather than electromagnetic waves) to sense objects, such as other cars. 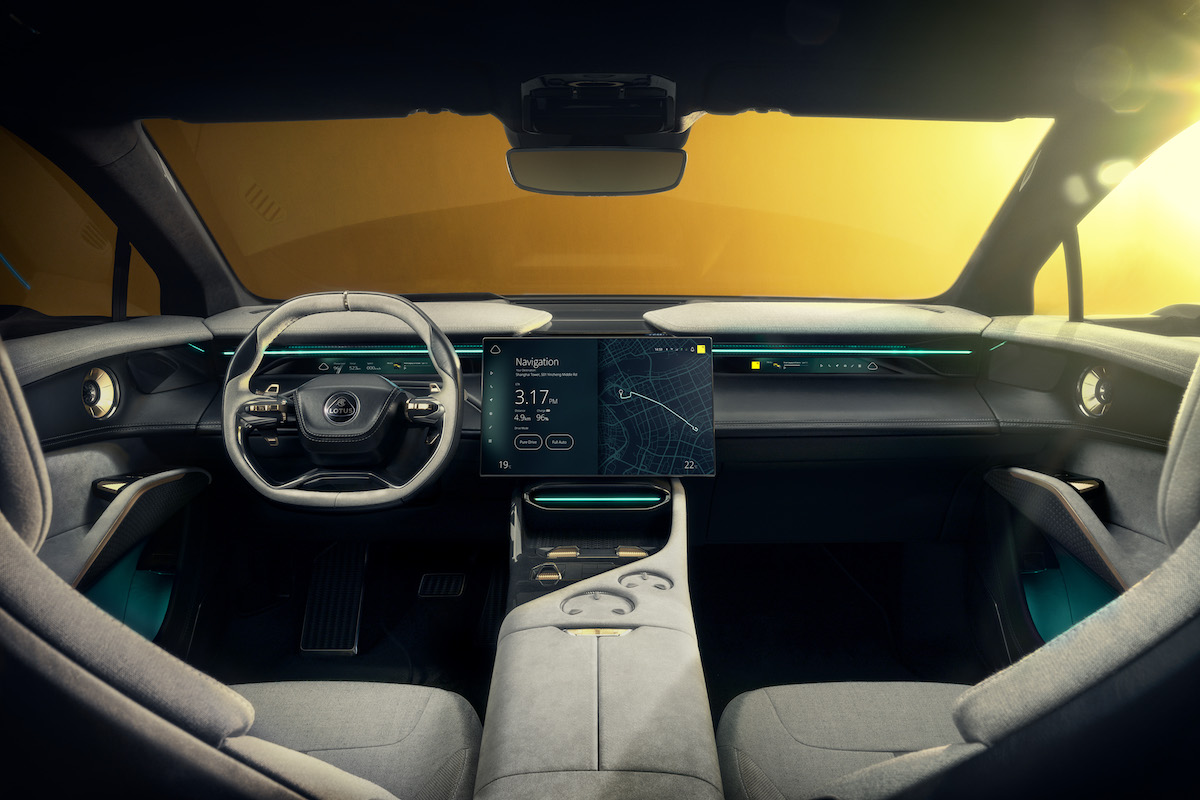 Lotus has drummed up a lot of noise with its more traditional Emira supercar, which has made rounds at supercar shows. The two-door coupe is expected to hit the road at some point in 2022. It uses traditional combustion engines from AMG and Toyota.