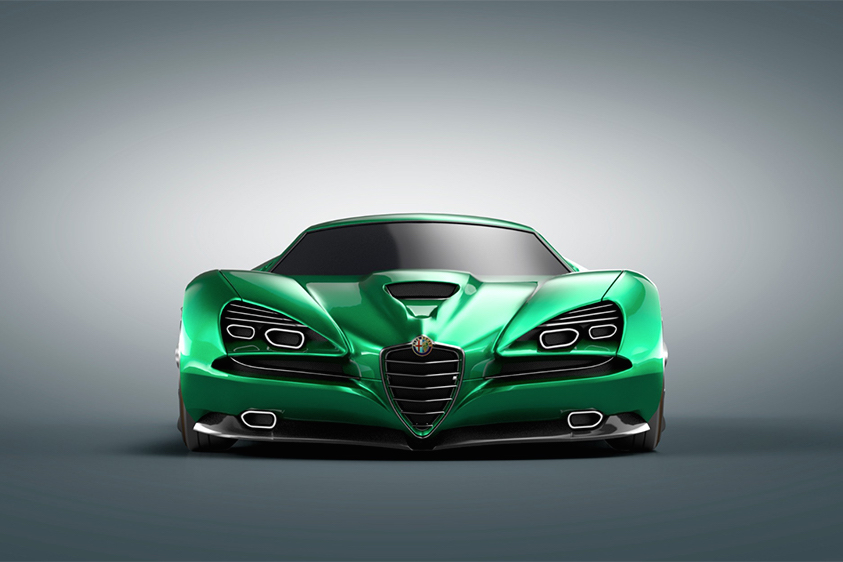 Designers love to push the boundaries with their concept cars. Unfortunately for us motor enthusiasts drooling over those concepts, the production version ultimately ends up a lot more tame, if it’s produced at all. So hopefully Alfa Romeo gets in touch with designer Luca Serafini and makes his rendition of the 1970s Alfa Romeo Montreal a production reality.

Serafini grew up admiring the original Alfa Romeo Montreal. So given his renowned design skills, why not go ahead and put together a modern rendition? And his version is nothing short of stunning.  The original Montreal was a sleek, long 2+2 sports car that offered solid performance and great styling. 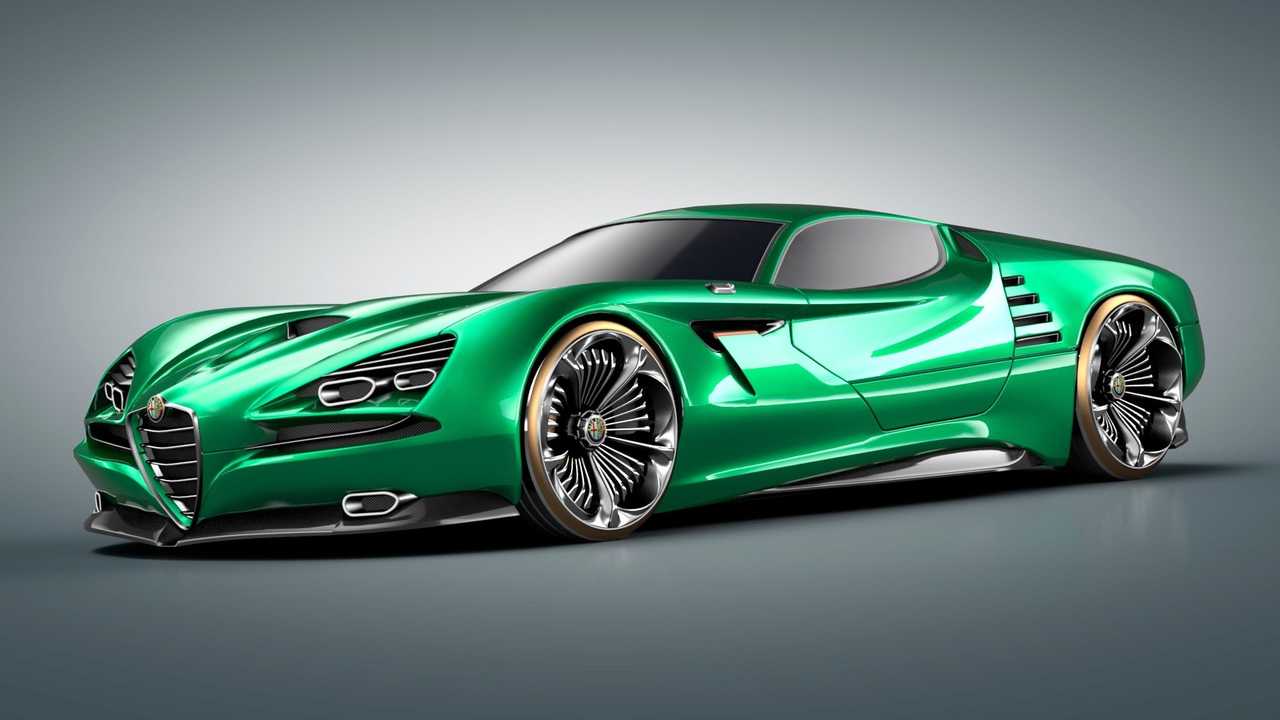 Serafini’s Montreal looks to be shaping up as an aggressive hyper car. It’s long, hugs close to the ground, and every edge is sharp. The Montreal concept is quite unique, looking perhaps most like a Bugatti Chiron, but really, it’s its own car.

So is Alfa Romeo going to get into the super car market? It seems unlikely, for now. Parent company Fiat Chrysler already spun off Ferrari and still owns Maserati. The Ferrari spin off calls into question whether the company wants to build radical new hyper cars. And if the answer is yes, Maserati might be the most natural home. 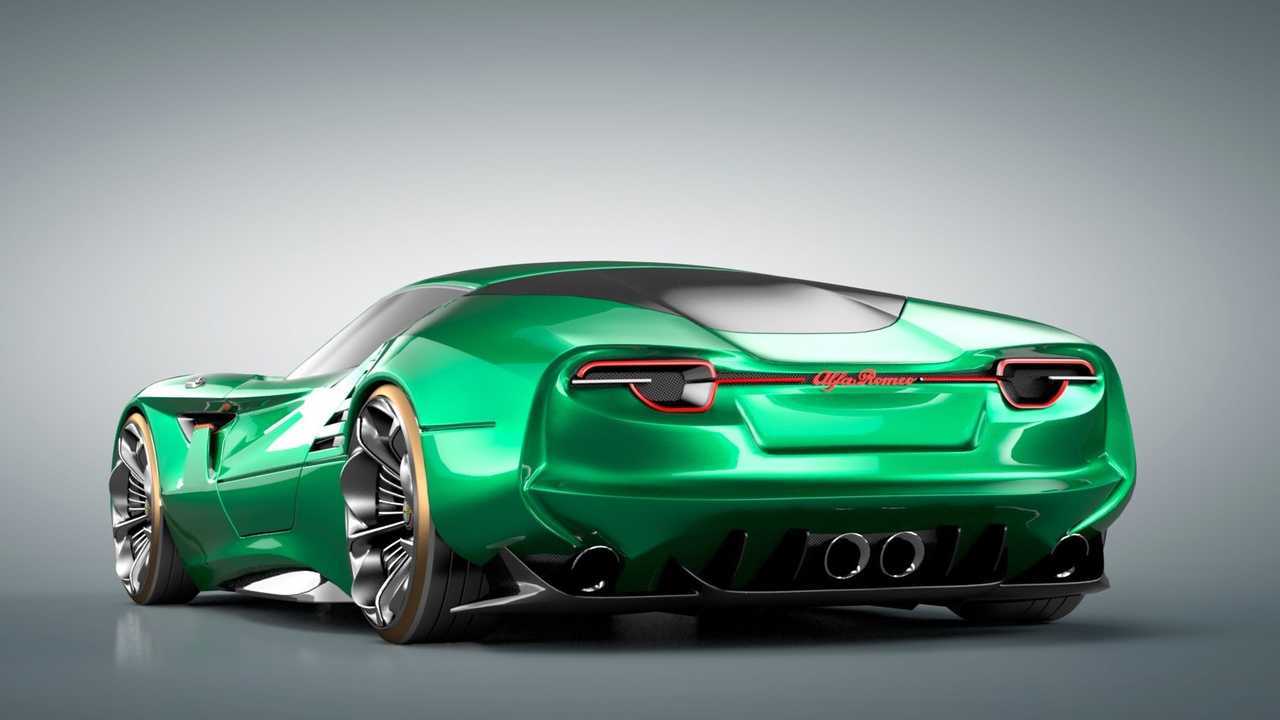 Still, Alfa Romeo concepts have been making waves in recent weeks. Besides Serafini’s stunning concept, designer Oscar Johansson has received acclaim for his Concept Stradale. The Concept Stradale, in many ways, is even more futuristic and eye catching than Serafini’s Montreal concept, although his arguably fits better with current design philosophies.

Both super cars look great, however. Sadly, we will may never see them hit the road.