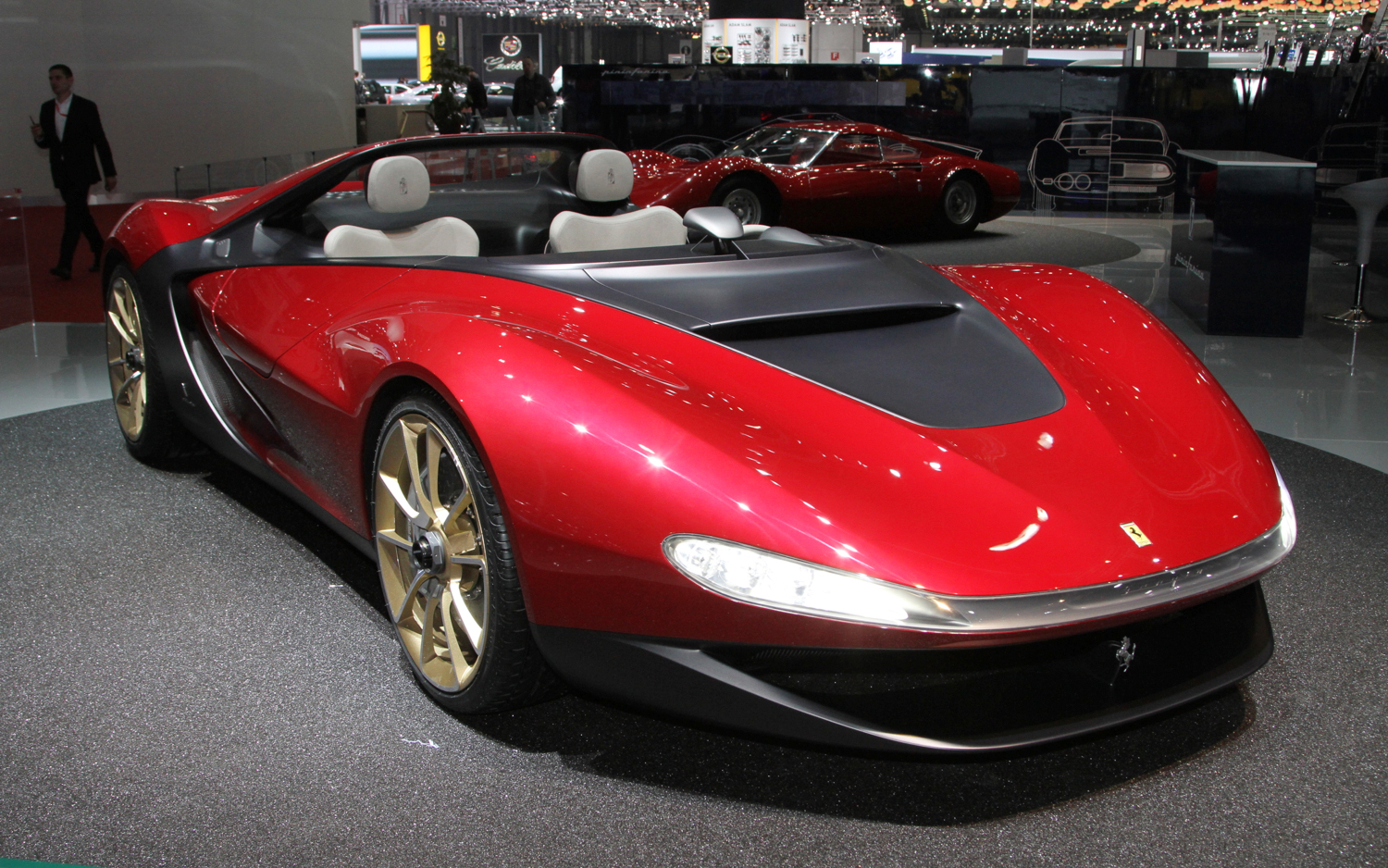 Indian conglomerate Mahindra made headlines earlier this week by completing the purchase of what many would consider to be the most prestigious automotive design firm in the world: Pininfarina.

The Pininfarina shares—held by parent company Pincar S.r.l.—were purchased at a price of 1.1 Euro a share, for a total of roughly $28 million dollars. Additionally, Mahindra has guaranteed to pay off Pininfarina’s current debtors, who are owed more than $125 million, and has also promised to invest more than $20 million dollars back into the company, bringing the total valuation of the deal to around $185 million dollars.

The deal had been in the rumor mill for months, but on paper it looks to be the right decision for both sides. Mahindra now has access to the multitude of European manufacturer’s Pininfarina already has close relationships with, and Pininfarina will be able to enjoy the economies of scale made possible by the manufacturing facilities and pre-existing infrastructure at the disposal of the Mahindra Group and its subsidies.

Pininfarina S.p.A. is recognized world-wide for its stunning automobile designs, and in particular for its most famous client, Ferrari. Pininfarina was founded in 1930 as Carrozzeria Pinin Farina, or “coachbuilder” Pinin Farina, the term coachbuilder denoting that the company was in the business of building automobile bodies individually for multiple manufacturers. The legendary partnership between Ferrari and Pininfarina began in 1951.

Even with such rich histories, it seems Italian design firms are have difficulty staying afloat without help from major players in the auto industry with capital to spare. Giugiaro was bought out by Volkswagen back in 2010 and Gruppo Bertone, designers of Lamborghini Miura, Countach and Diablo, went bankrupt in 2014.

Indian companies with their eyes on the west have been successful in the past, as evidenced by the positive direction Jaguar Land Rover has been headed in since its purchase by Tata Motors from Ford in 2008. Mahindra looks like it will be following in suit, eager to use the reach and prestigious name of Pininfarina to draw buyers from established Western markets and emerging markets like China. Whether they will be using Pininfarina’s design expertise for their existing automobile brands, or launching a completely new brand, remains to be seen.

Some are speculating that Mahindra is interested in producing a high-end luxury vehicle, which buyers would certainly be more receptive to if badged as a Pininfarina, particularly in the US. Essentially, it would give Pininfarina the chance to make their own cars, a notion that is highly intriguing for anyone with a close eye on the automotive world.