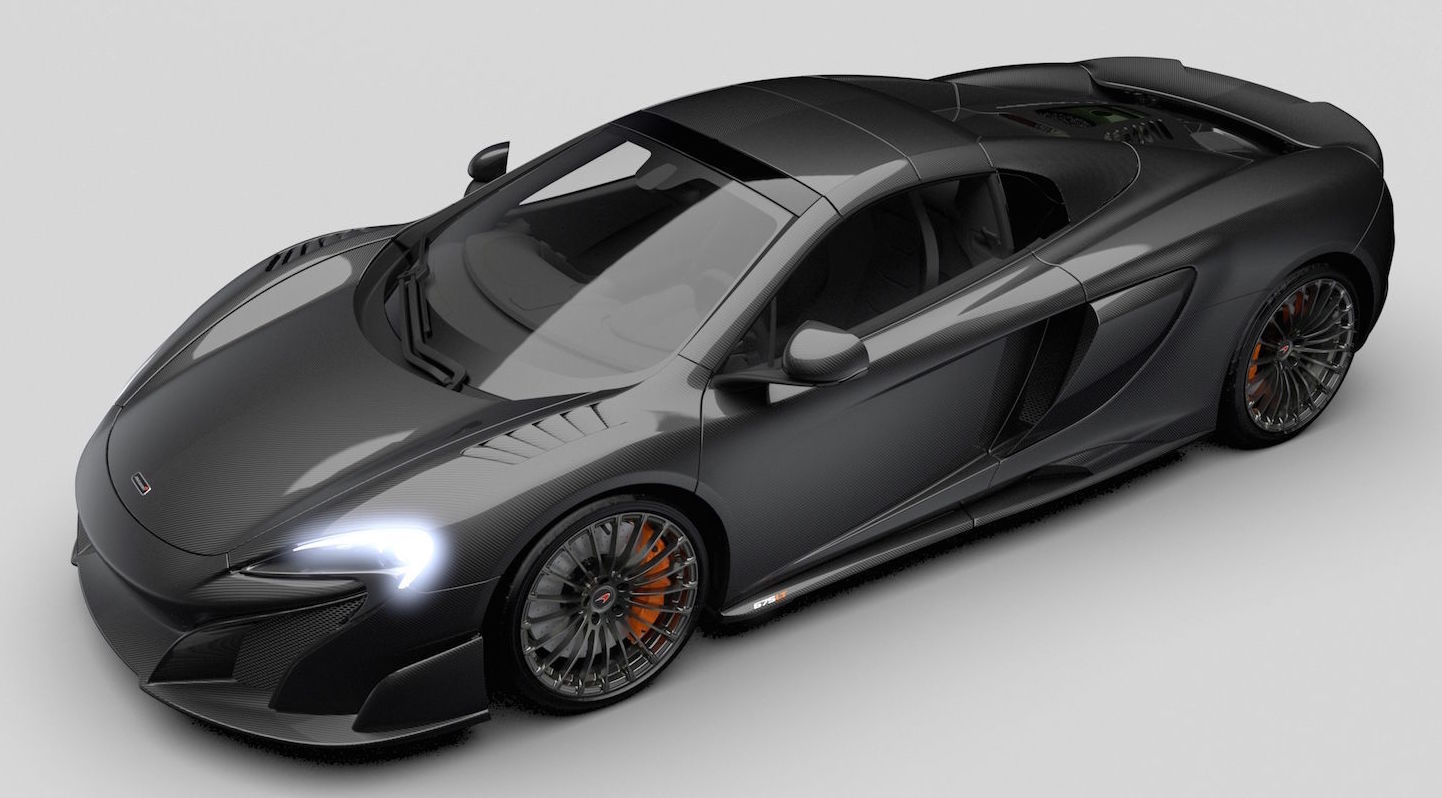 Have you ever woken up one morning, stretched, glanced quickly at the alarm clock in disdain and wondered what a McLaren 675LT Spider would be if they added more carbon fiber. Well, if you have, McLaren has an answer for you. Last week, the British automaker unveiled the McLaren 675LT Spider Carbon Series, a creation from McLaren’s Special Operations, which now has 40-percent more carbon-fiber goodness.

Added carbon bits include the front and rear wings, retractable roof, bonnet, fuel-filler flap, side blades and rear deck. Those are in addition to the standard carbon bits such as the airbrake, front bumper, rear diffuser, rear bumper, front splitter, side-air intakes, rear fender and front splitter. That is a lot of fiber so watch out when you’re talking about it around your grandpa. He may get the wrong idea. 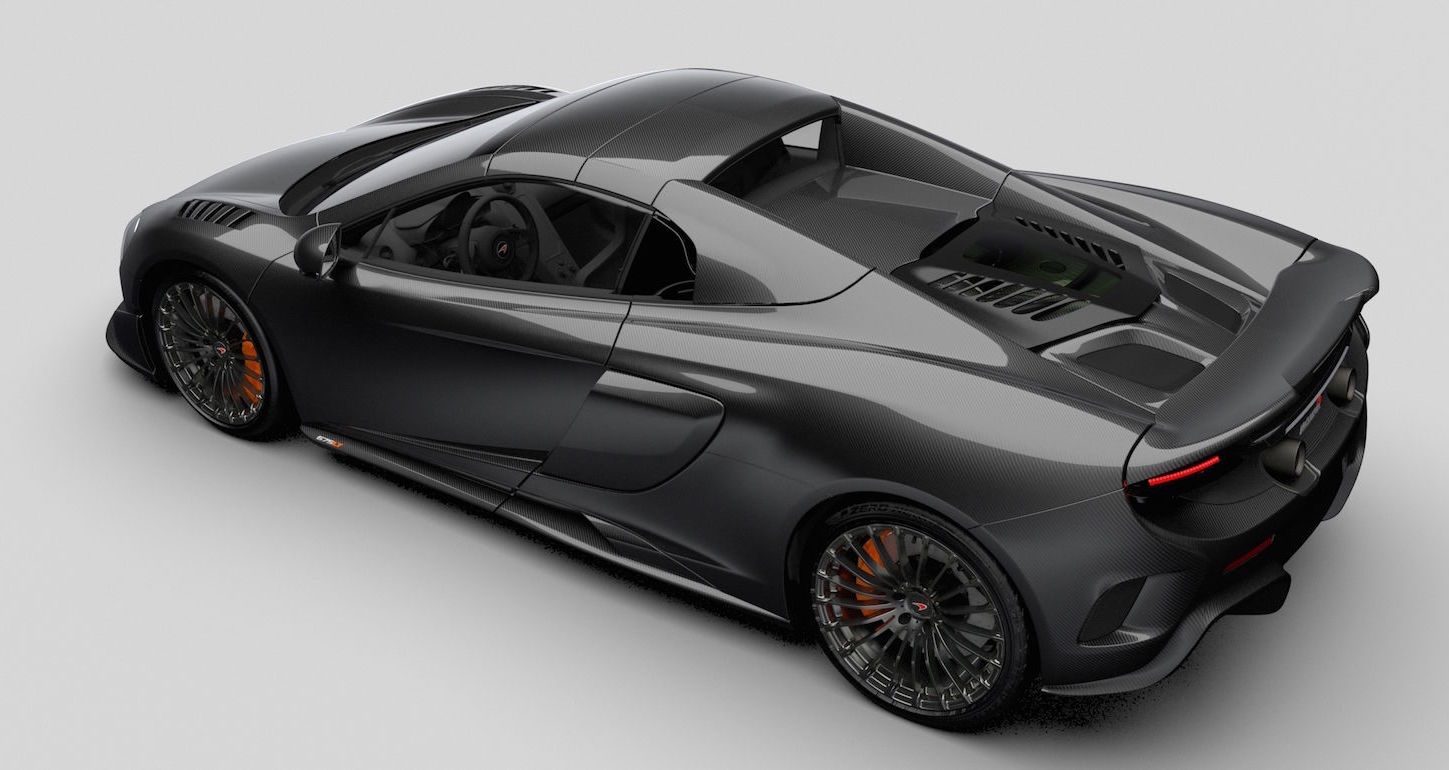 The McLaren 675LT Spider Carbon Series is powered by the same twin-turbocharged 3.8-liter V-8 found in the standard 675LT. It still makes 666 horsepower. While McLaren did not release any performance numbers about its new 675LT Spider Carbon Series supercar, there should be some gains from weight savings alone. We would love to put them to the test.

Sadly, there will be only 25 McLaren 675LT Spider Carbon Series cars built, which have all been sold. Basically, this whole article was just a long tease. But at least you’re informed, right?