The occasional used car sprouts up at auto shows as a historical marker. For the 25th anniversary of its beloved roadster, Mazda lit up Los Angeles with every generation of Miata. At the same show, Toyota tucked a 1967 2000GT and 1961 FJ40 behind the main stand, without any ropes cordoning them off. These cars are important and deserve to be appreciated in public even if they aren’t as exciting as a rare McLaren for sale. 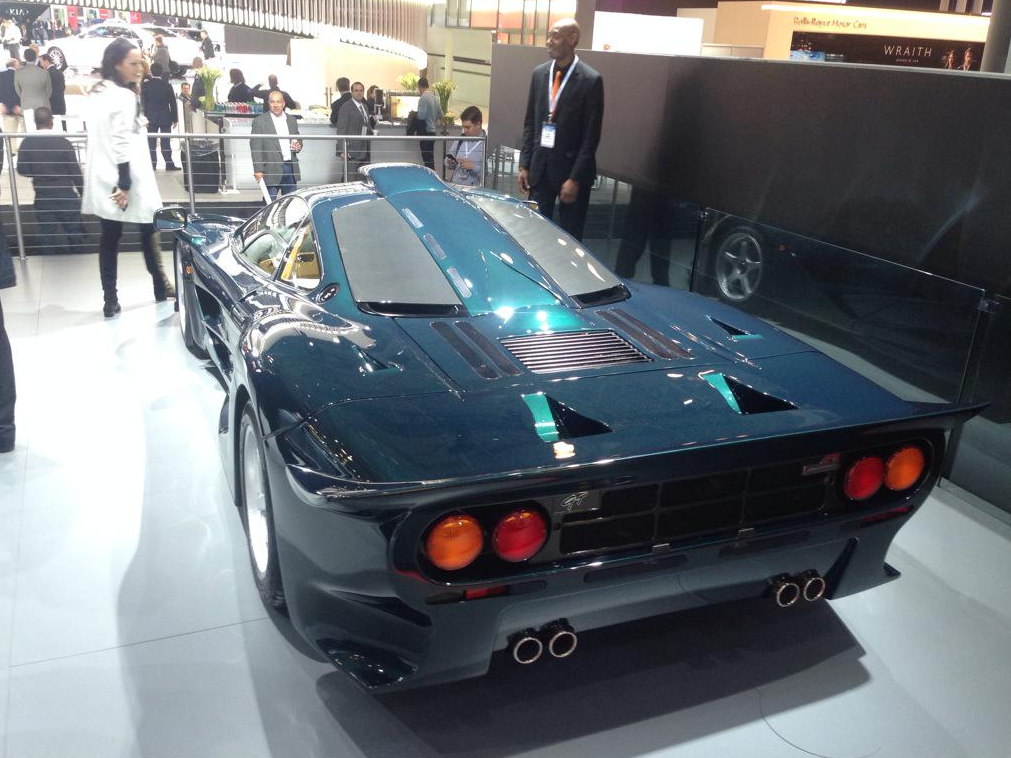 And in New York last week, McLaren brought a 1997 F1 GT and parked it in front of the new P1 GTR. All eyes were on this 18-year-old sports car and the six-foot-five security guard in the black suit accompanying it, who wouldn’t be able to muscle his body inside to tear me out of its central seat had I the balls to brush the lock cylinder on the butterfly door. I know the oiled hinges would comply. I know everything on this car works, because this F1 GT flew first-class from McLaren headquarters in Woking, England, and everything at the McLaren headquarters, including the soap dispensers in the men’s room, functions with complete precision. That, and you don’t bring a winning race car that can’t run to an auto show. 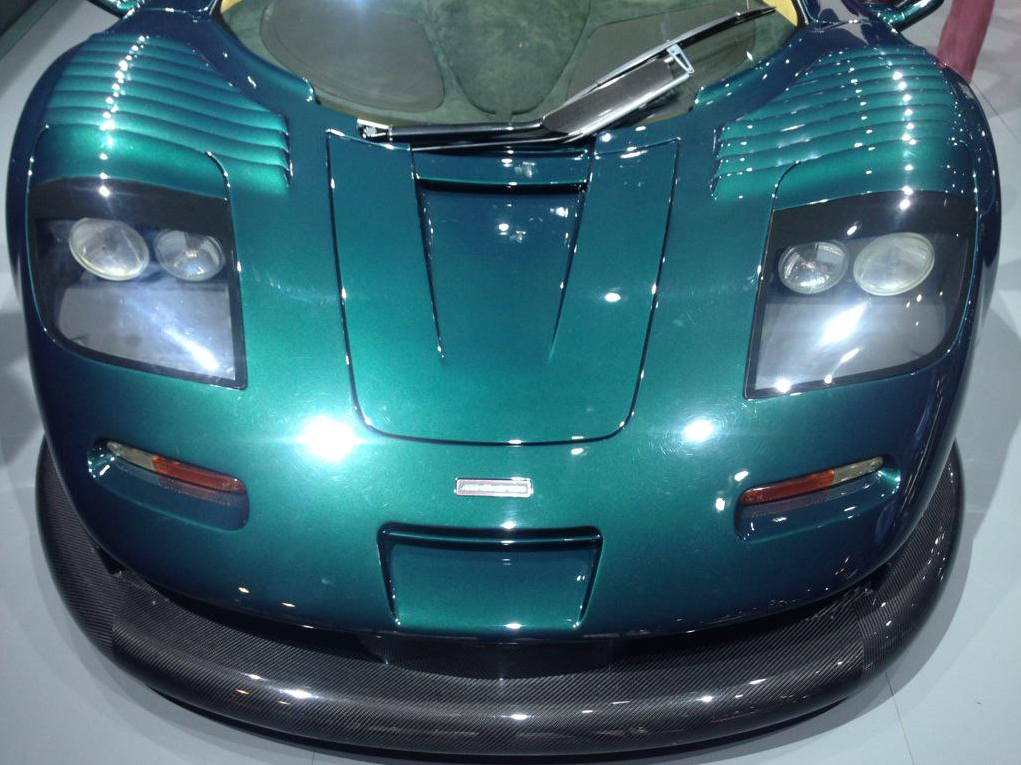 This British Racing Green example is the first of three street-legal “Longtails” built to satisfy FIA GT homologation rules, so that one-off prototype race cars can be considered modified versions of road cars. In reality, it’s the opposite. McLaren only had to build one, and later, two more for interested customers. It’s easily worth $10 million in the right auction. An original F1 GTR Longtail run by BMW Motorsport sold at Scottsdale last year for $5.28 million. McLaren will never sell it, and neither will the other two, and so the price is not worth much discussion. All of the 106 road-going F1s are expensive to varying degrees. You will not see one these days for less than $4 million. 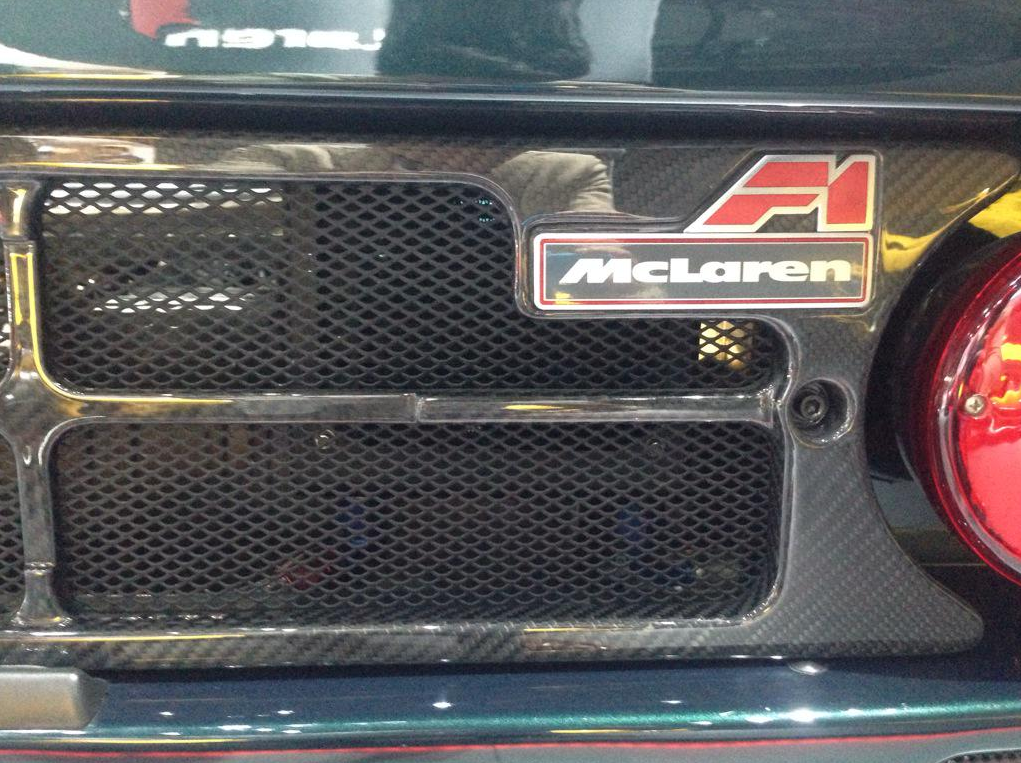 The Longtail was conceived after the F1 GTR won the 24 Hours of Le Mans straight out of the box. It was an incredible feat, but more work was needed to keep the car glued to the track. The solution: Extend the nose and tail by a collective two feet, widen the track four inches, fit larger 18-inch wheels, and enlarge the roof-mounted air duct to feed the 6.1-liter V-12 more oxygen. The road car, without FIA restrictors for the full 627 hp, goes without the GTR’s wing and additional ground effects that would make it impossible to drive on an actual street. Stitched with tan leather, this Longtail is an incredible sight and far more beautiful – if not as extreme in acceleration – than the five lightweight 1995 F1 LM models built to celebrate the short-wheelbase GTR’s win. 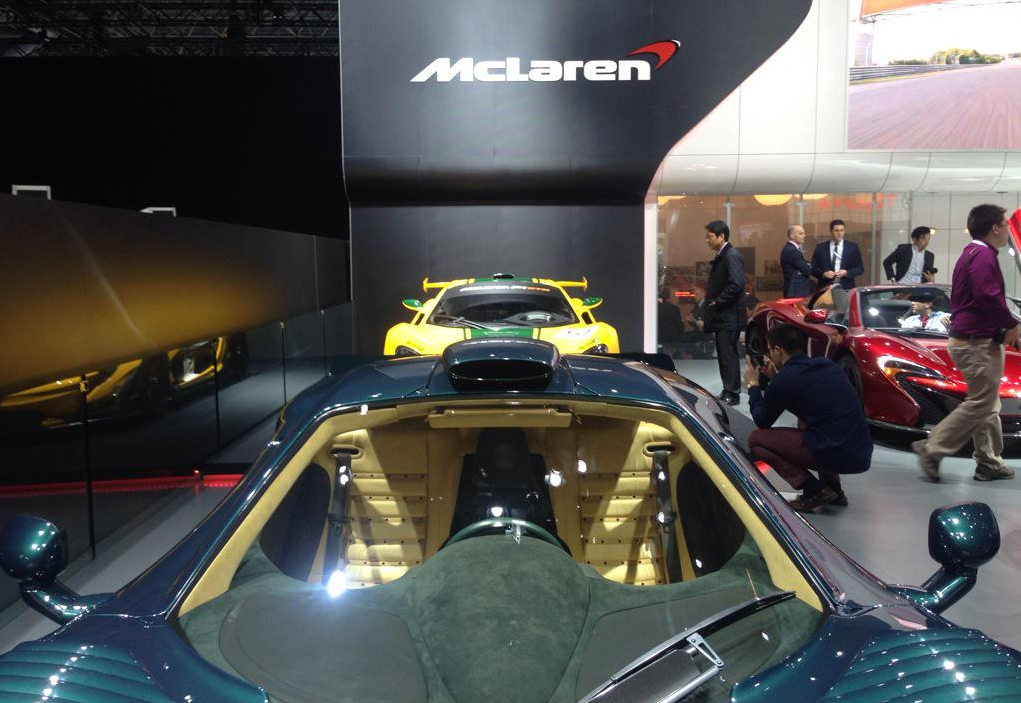 I have several of my own feats with the F1. When I was 12, I saw a silver one rocketing down the highway in my hometown when there were only seven in the entire United States. When I was 24, I rode in an identical car for a half-hour thanks to dealer Herb Chambers, who brought the car into his BMW showroom surrounded by new 5-series and M3s. The word “used” is so inappropriate for any F1. Masterpiece is more like it.