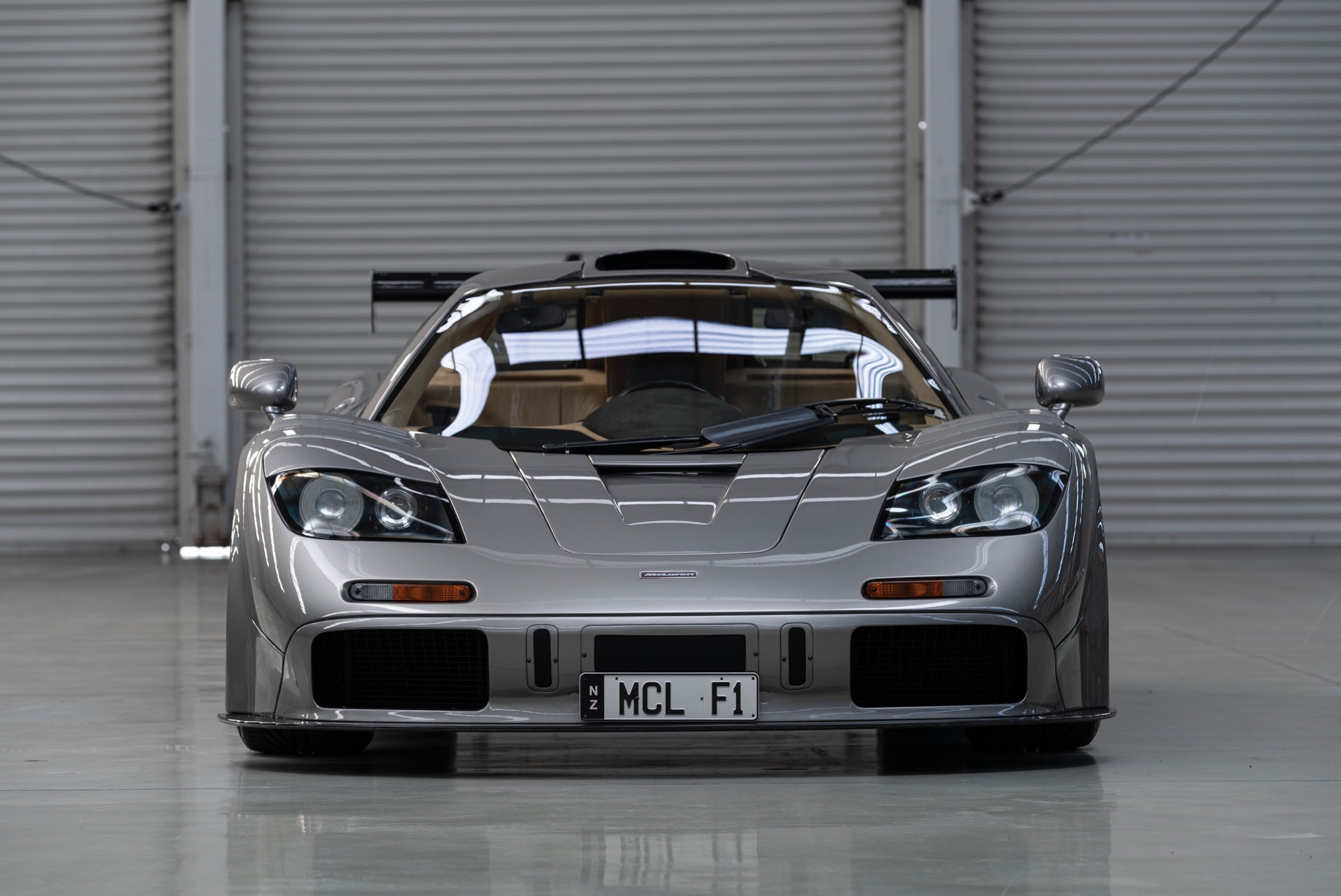 The McLaren F1 is one of the rarest and most expensive cars in the world. Just 106 examples were produced, 64 that were designated as road cars. As with most road cars, they are in high demand, as is the case with the limited edition F1 LM models. McLaren built just 5 F1 LM examples, 3 of them went to the Sultan of Brunei and have disappeared since, yet to make a public appearance. 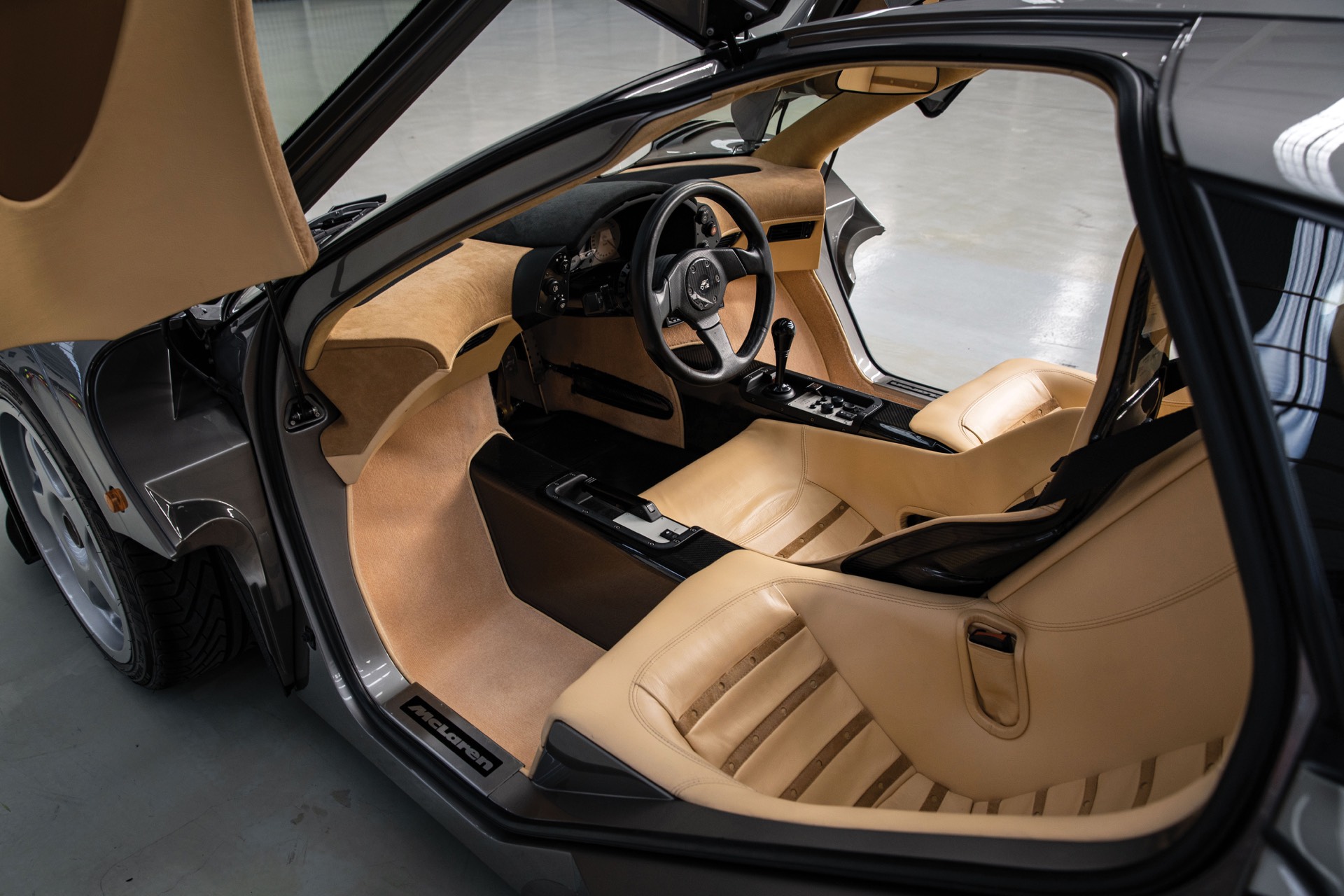 There was such a huge demand for this specific supercar that McLaren decided to upgrade two “standard” F1 road cars to LM specifications. Both cars received modifications in excess of the optional High Downforce Kit. The package consisted of a large rear wing, enlarged front splitter and louvres on the front clamshell. The engine rebuilt to LM spec from the original engine revs 1,000 rpm higher than the standard V12 and produces 680bhp. 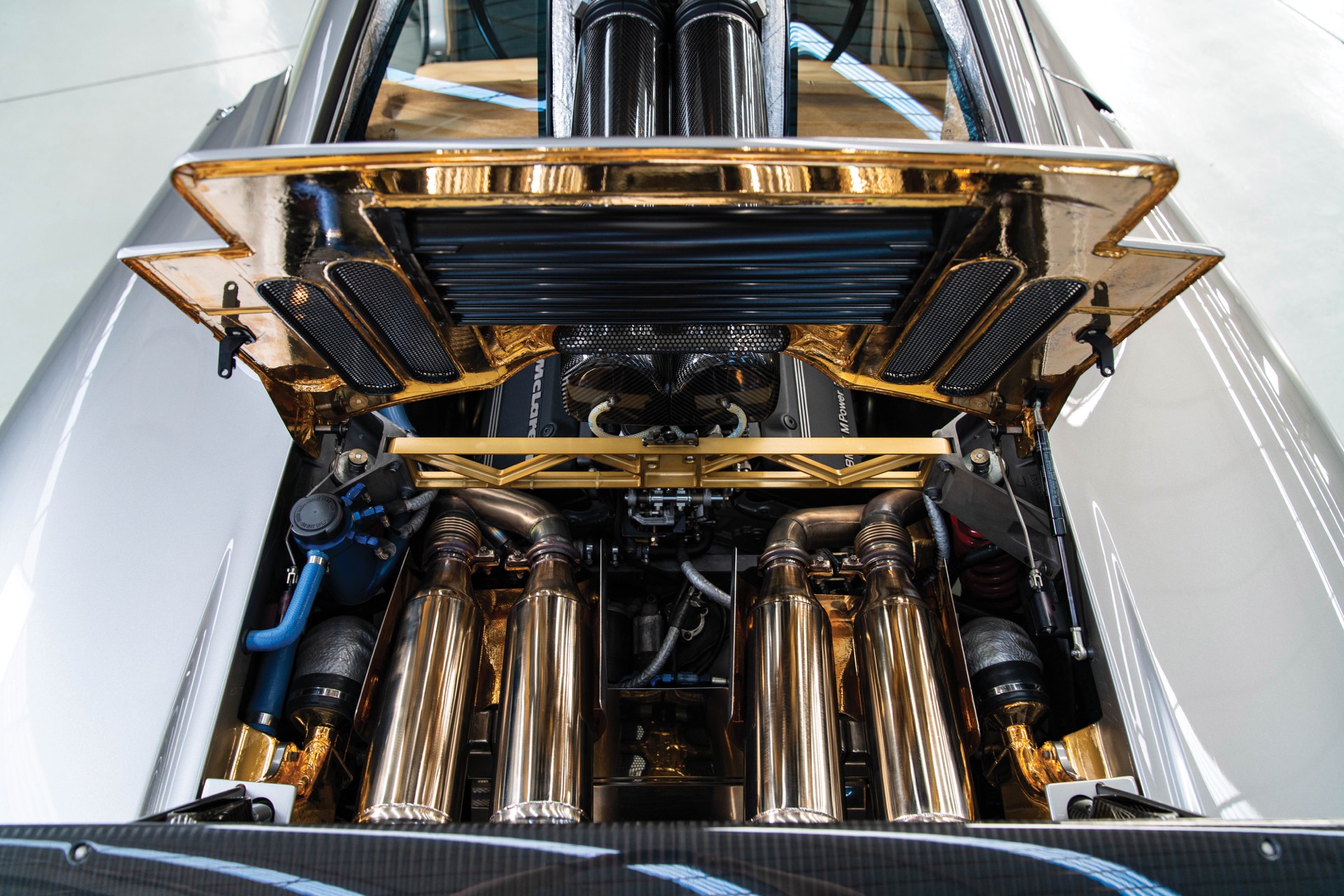 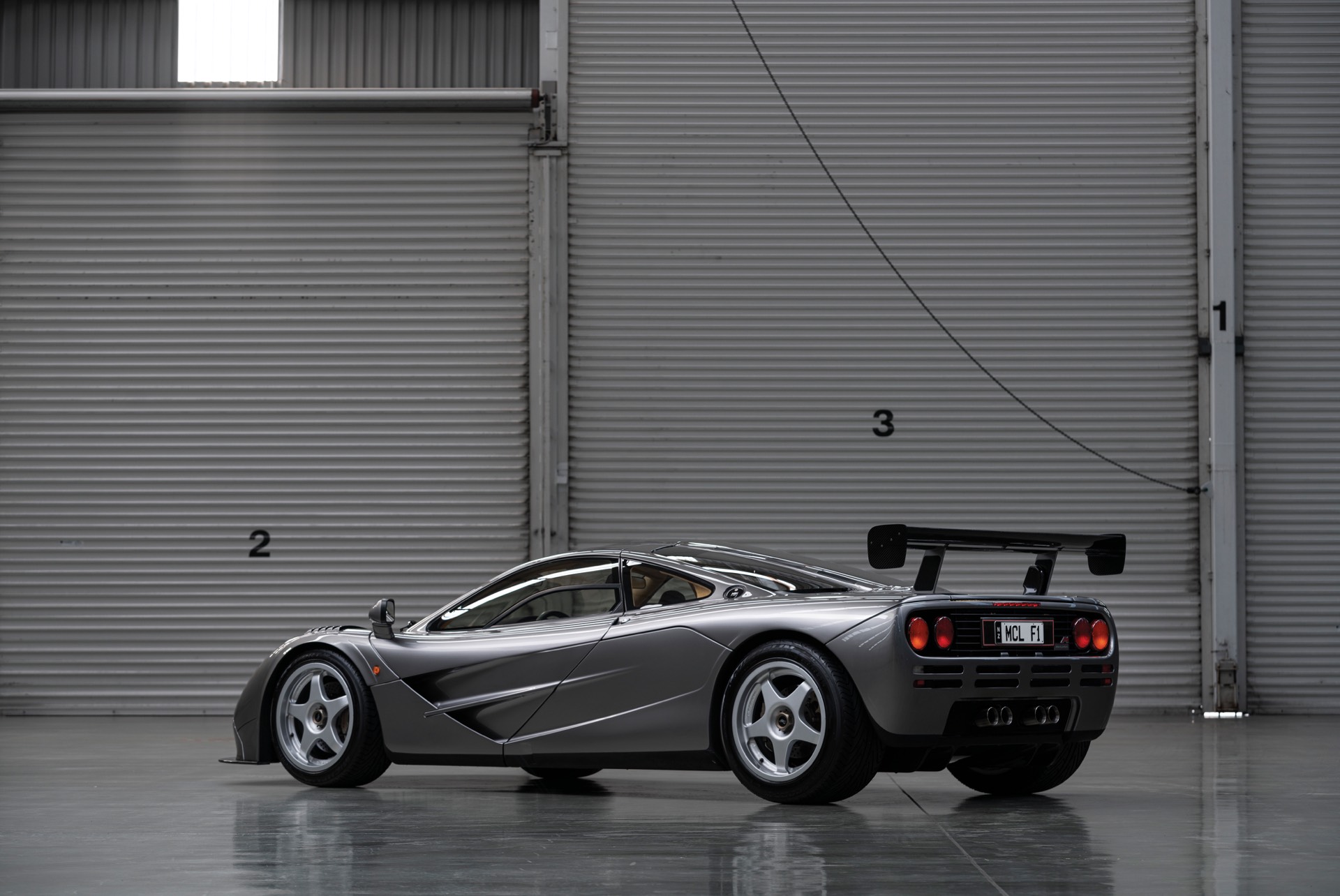