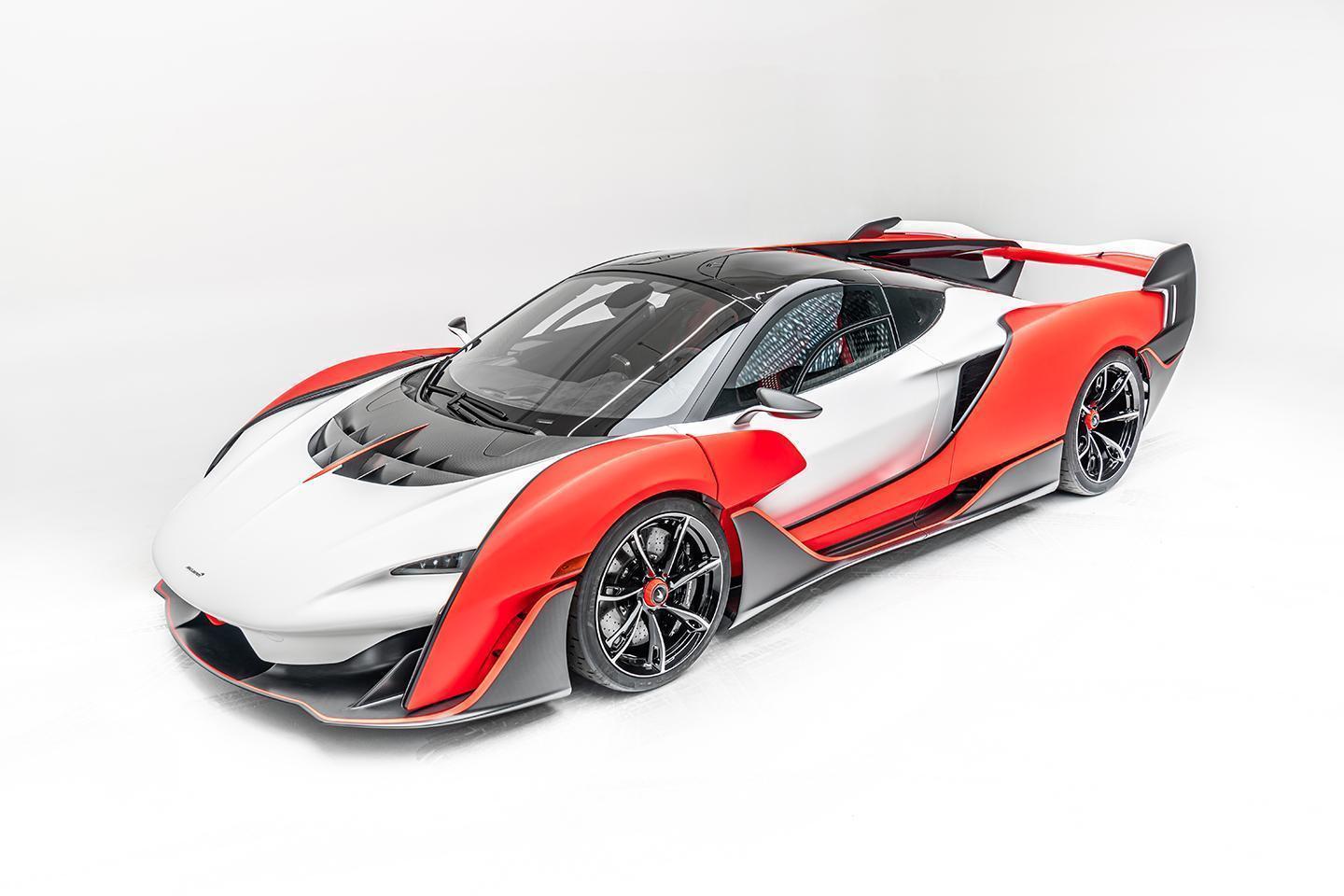 First photos of McLaren Sabre were finally released to the public, two and a half years in the making. The fastest, most powerful two-seater McLaren has just surfaced on social media in a rather unusual way—at first glance you might even think these snap-shots were leaked photos. But alas, McLaren has just finally given the nod, allowing the 15 new Sabre owners to share photos of their customized mega cars.

You read that right—each of the 15 pre-sold Sabres have been carefully built and designed with their new owners working closely alongside the McLaren team to be sure their 3.4 million dollar investment is to each individual’s liking. The team was able to get creative with the car by selling it exclusively to the U.S. market, where there’s more freedom to explore a variety of technology and innovation without the regulation of global homologation getting in the way. 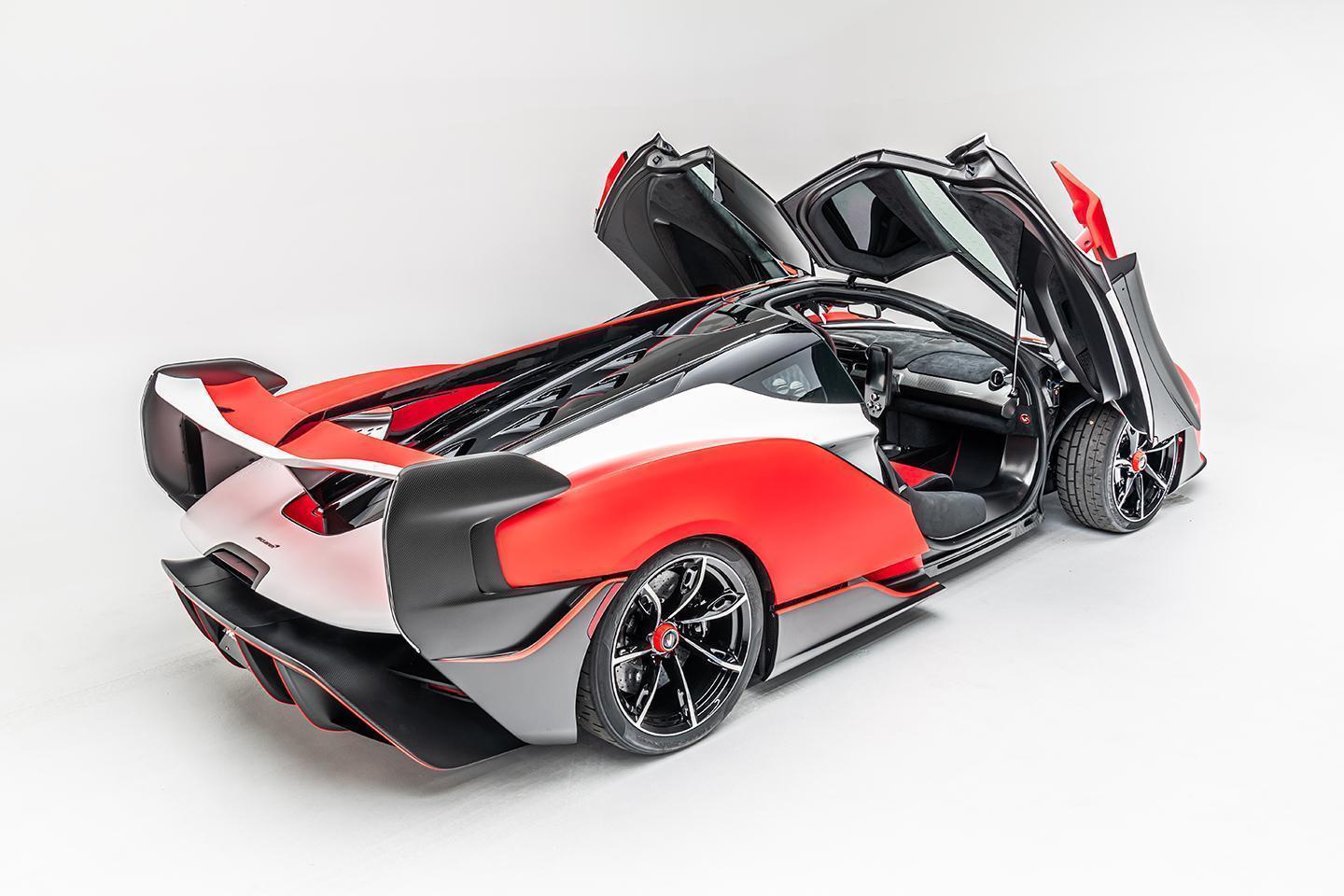 The idea of the Sabre has been brewing since 2017, when the Vision GT was introduced. This fantastically fast car is based on the McLaren Senna and inspired by the Vision, making for a lightweight, non-hybrid car with a heart-plummeting 0-124 MPH in just 7.3 seconds. Not to mention a top speed of 218 MPH and 824 horsepower. The Sabre smoothes out the clunky features of the Senna at the expense of just a few small performance downgrades, making this car beautifully elegant for the road, and intimidating on the track.

Emphasis on intimidating. With its shark fin and huge rear wing, the Sabre is designed with the wind on its side—the twin turbo V8 engine doesn’t hurt, either. While we’re still awaiting details on the look and performance of this incredible new sports car, what we know so far about this McLaren for sale certainly doesn’t disappoint.