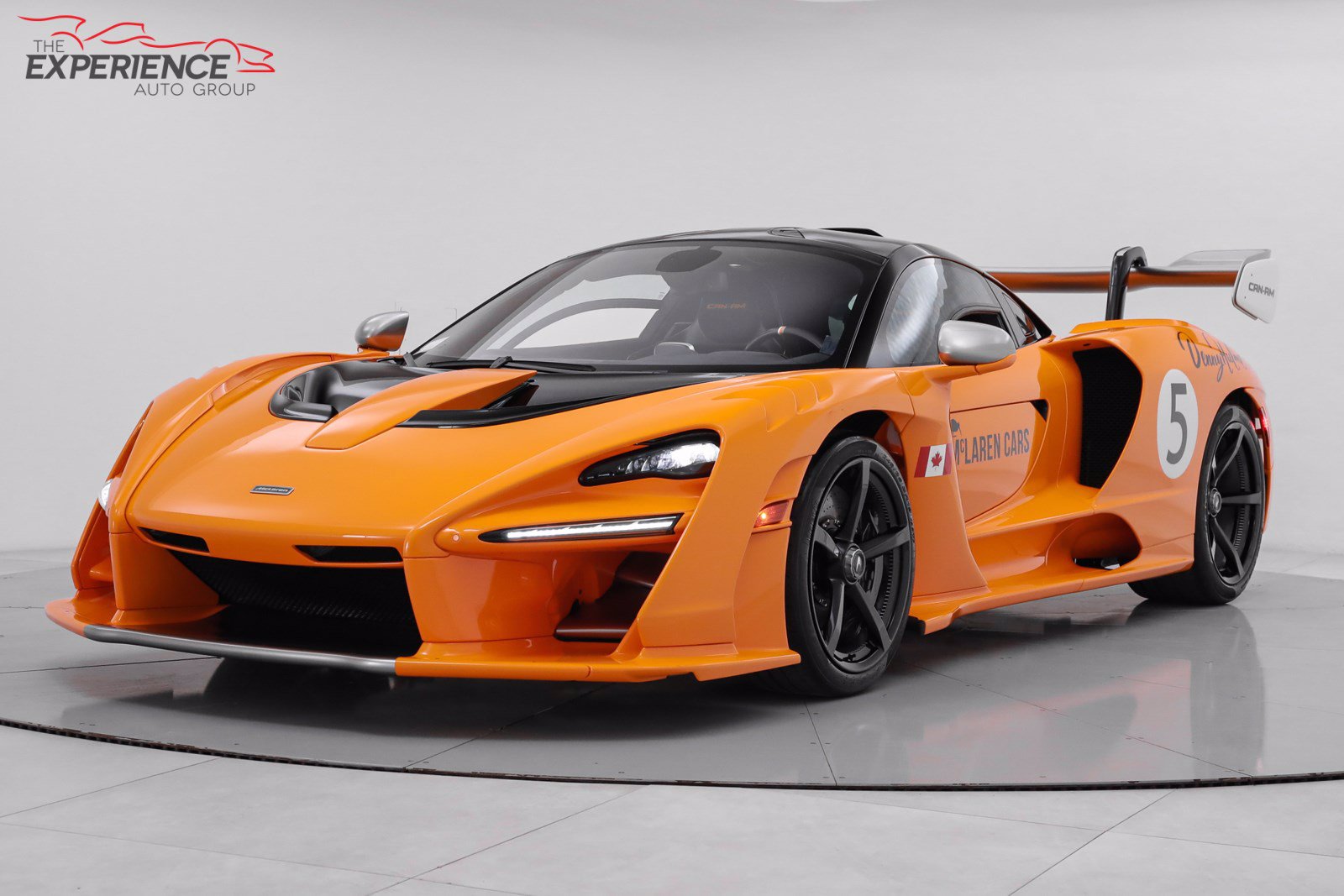 You are viewing an extremely rare McLaren Senna Can-Am that is currently listed for sale with Ferrari Maserati of Fort Lauderdale. This street-legal McLaren Senna GTR is number 3 of 3 Can-Am Editions produced by McLaren. Finished in McLaren Orange over Black, the Senna Can-Am has only delivery miles on the odometer and is like-new condition.

The Senna Can-Am was built in 2019 to commemorate the 50th anniversary of McLaren’s dominant performance in the 1969 Can-Am season. Driving the McLaren M8B car for the McLaren race team, Bruce McLaren and Denny Hulme won all 11 of the races in the Canadian American Challenge Cup. Bruce McLaren was crowned the champion with 6 wins. 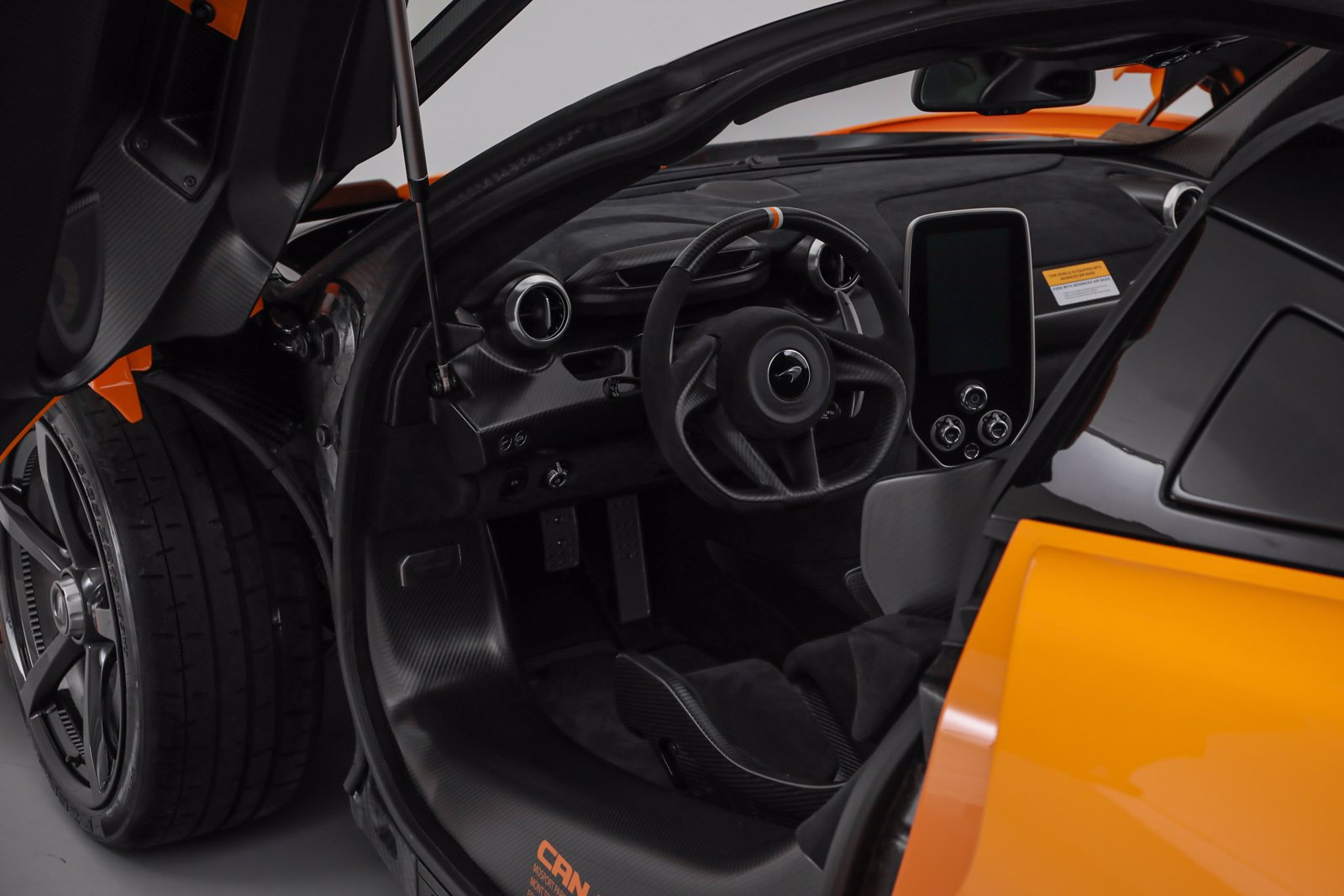 The Senna Can-Am is themed around the M8B race car, and only three were built. These are the only street-legal factory-built Senna GTR models. This example is number 3 of 3, and the only Senna Can-Am to feature a hand-painted 50th Anniversary commemorative badge on its right flank. 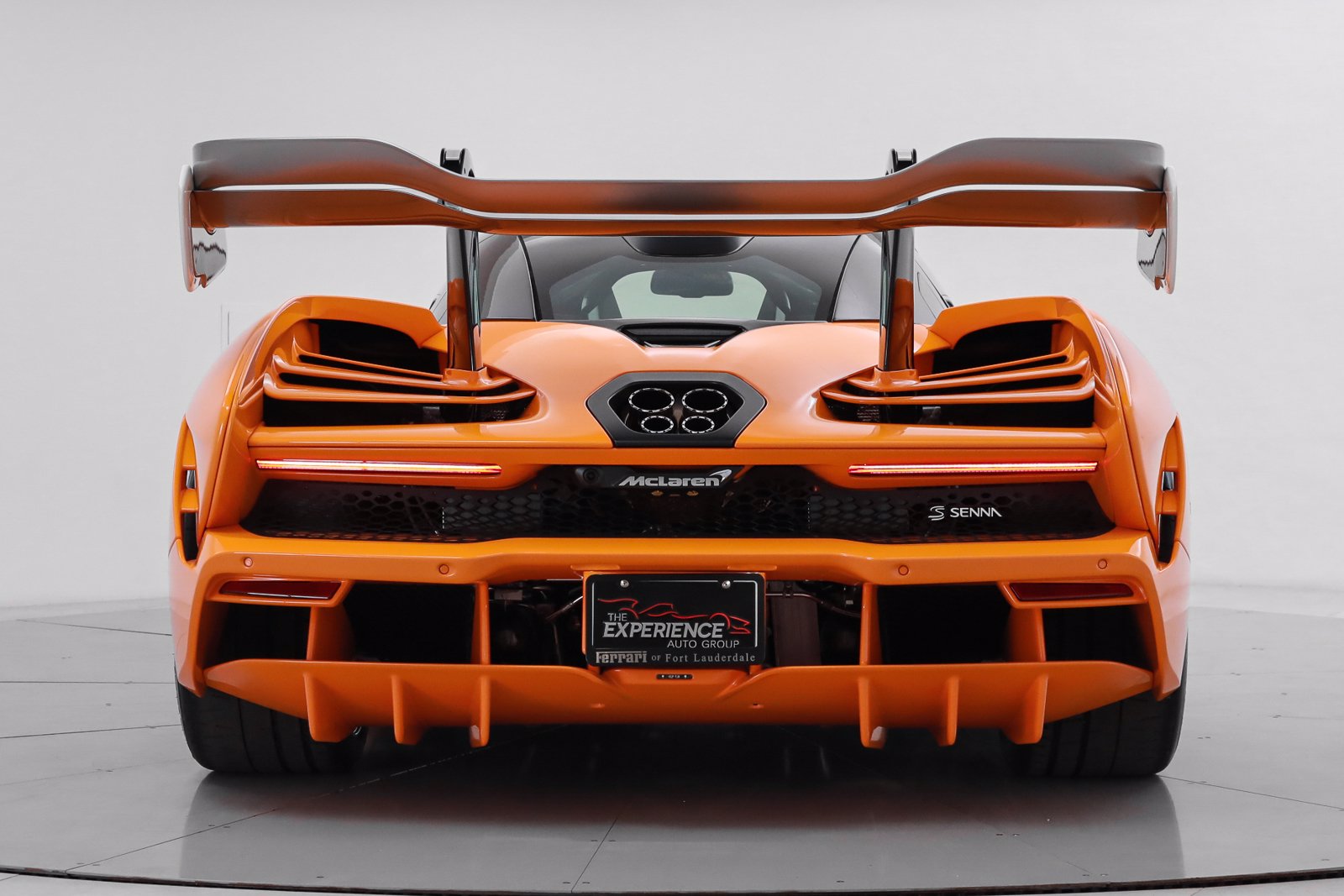 If you are searching for a McLaren Senna for sale, then here is your opportunity to own one of the rarest and most desirable street-legal supercars in the world. This sort of performance and exclusivity does not come cheap as this supercar will set you back over $3,000,000.