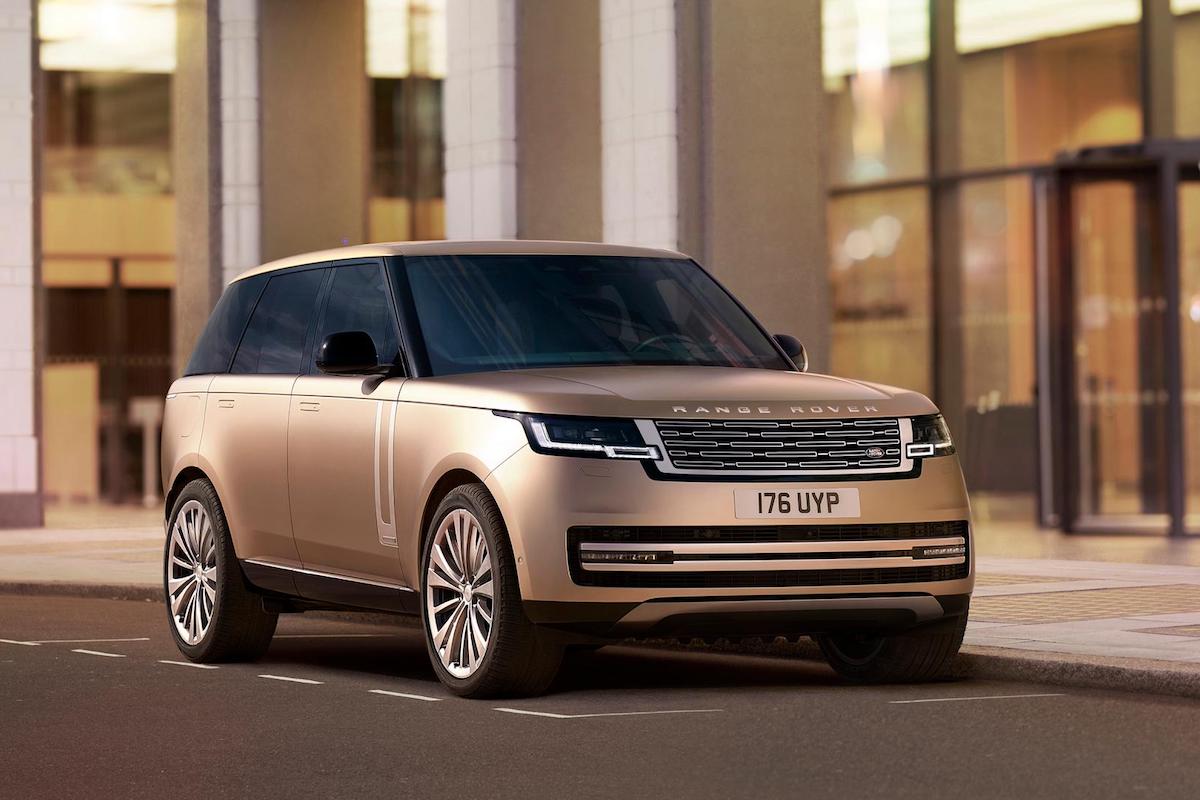 The Land Rover Range Rover is one of the most iconic SUVs in history. Long used in the less tame areas of the world, the Range Rover has been respected for its off-road capabilities for decades. And compared to most models, the Range Rover gets fewer major updates and new generations. Now, the 5th generation Range Rover for sale has been unveiled.

The new Range Rover stays true to the general boxy, clean Range Rover look. The 5th generation is defined by straight lines and flat surfaces. At the same time, the newest generation is also one of the most aerodynamic production SUVs in the world with a drag coefficient of just .30. 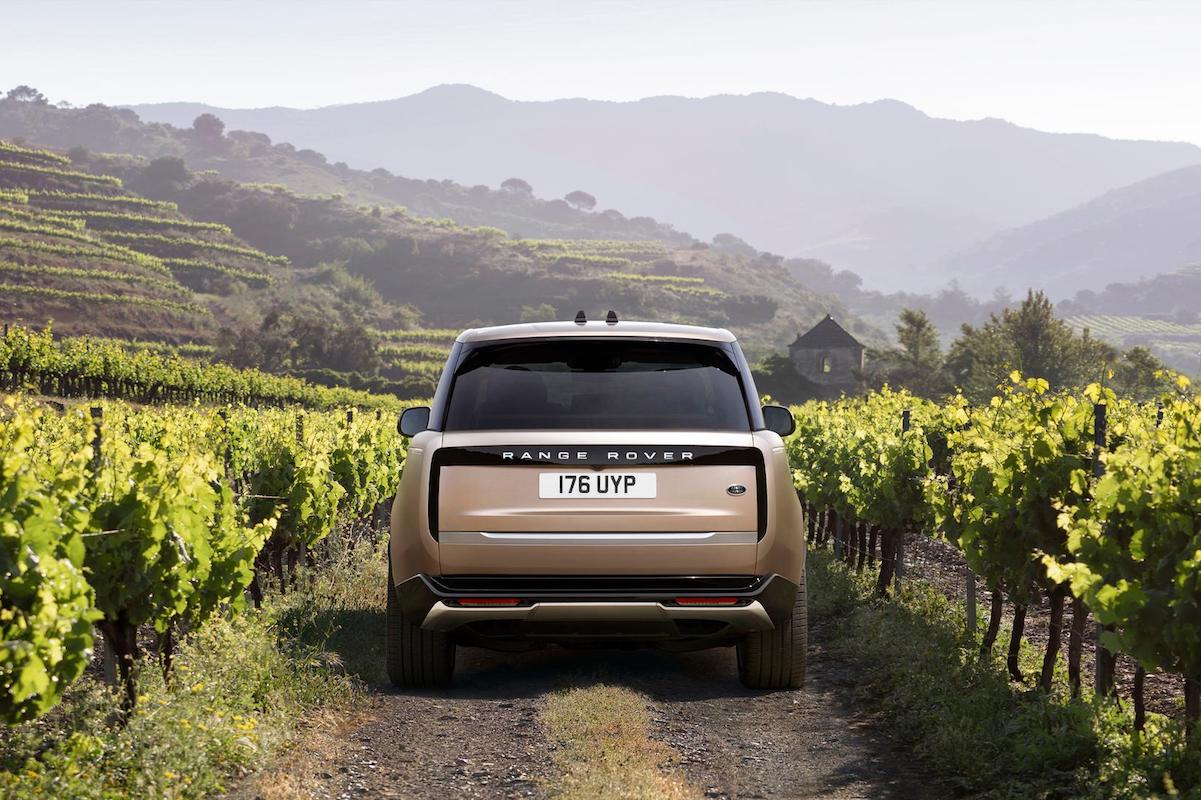 We’ll have to wait until the Range Rover can be put through the field testing to learn just how good this SUV is off-road. For in city luxury driving, however, the new Range Rover has you covered. The beautiful interior is defined by clean lines, an active noise cancellation system ensuring a quiet ride, and plenty of other luxuries.