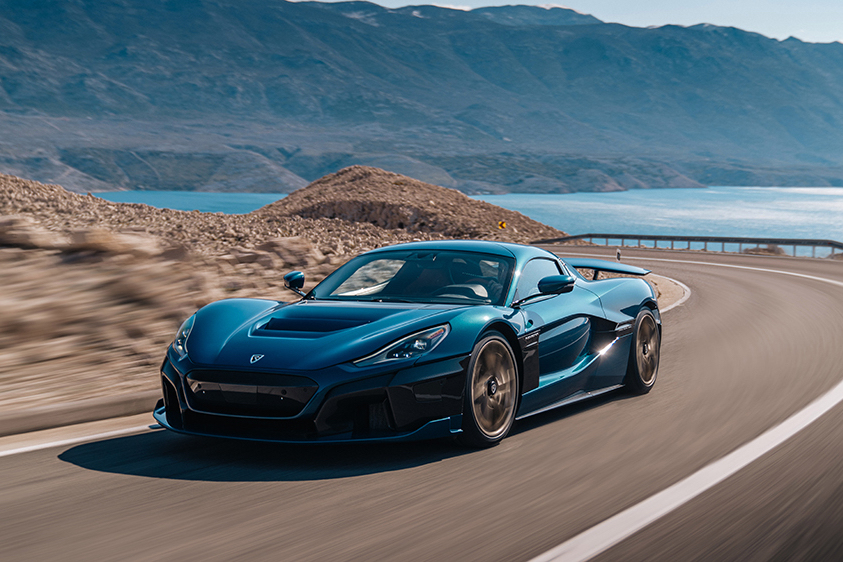 There’s a term used in the Mediterranean called nevera—it’s a type of Coatian flash storm with hard-hitting conditions that flies across the area in just a few hours.

Nevera storms strike scary fast, the inspiration for Rimac’s new exotic car for sale. This all-electric machine is putting V-12 engines to shame, challenging everything we know about horsepower to date. This battery-powered beauty cranks out 1,914 horsepower and 1,740 ft lbs of torque—it also crushes the 0-62mph sprint in just 1.92 seconds. With numbers like this, the Nevera is one of the fastest cars on the market to date. Oh, and don’t let the “all-electric” label scare you either. Rimac has created a sports car with stamina—it can drive 340 miles with one single charge. 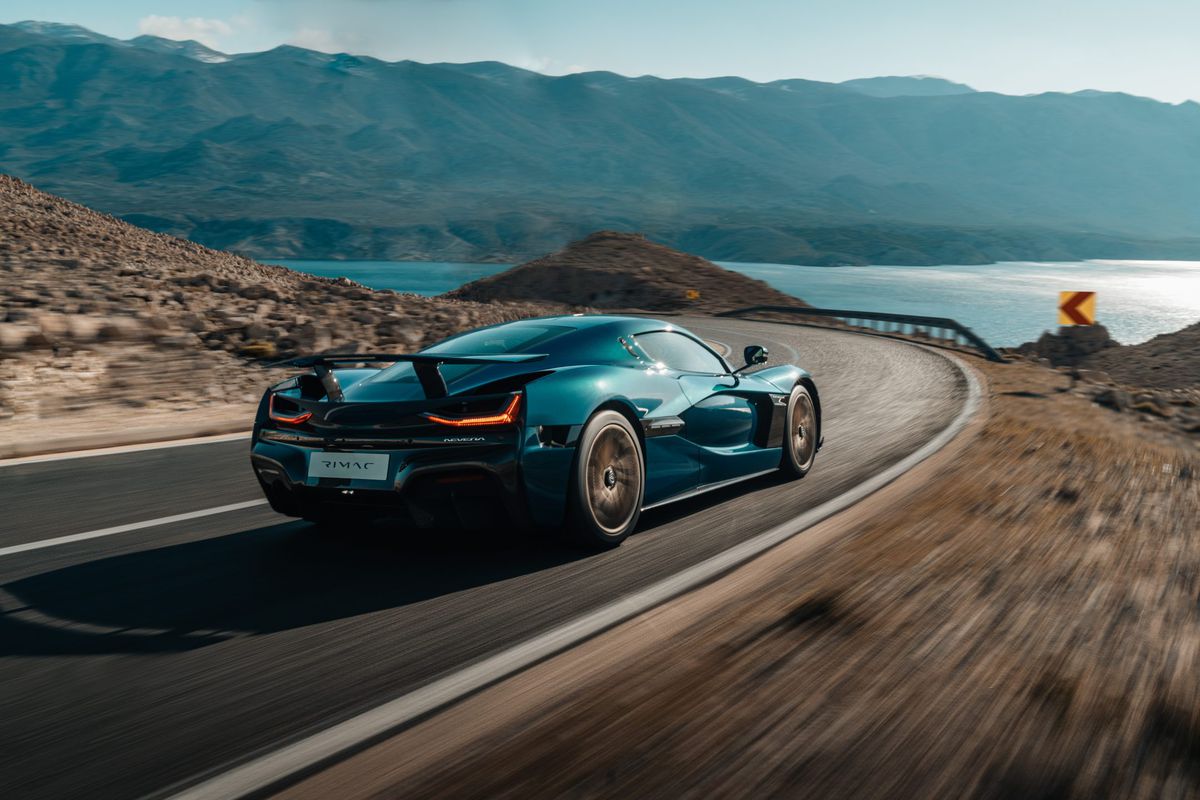 This car looks sleek and expensive, but it’s not ostentatious, it lets its technology and sheer speed speak for itself. From tip to tail it’s designed in carbon fiber with a menacing rear wing rolling off the back. In quite the electronic fashion, this wing changes angles automatically based on what driving mode you’re in—plus, it serves as an air break based on how fast you’re doing. For even more aerodynamic detailing, there are deep vents everywhere. On the hood, there’s an open vent that exposes the radiators, but don’t worry, if it’s too hot the vent closes up and pumps air conditioning under the hood to keep the batteries and motors cool. 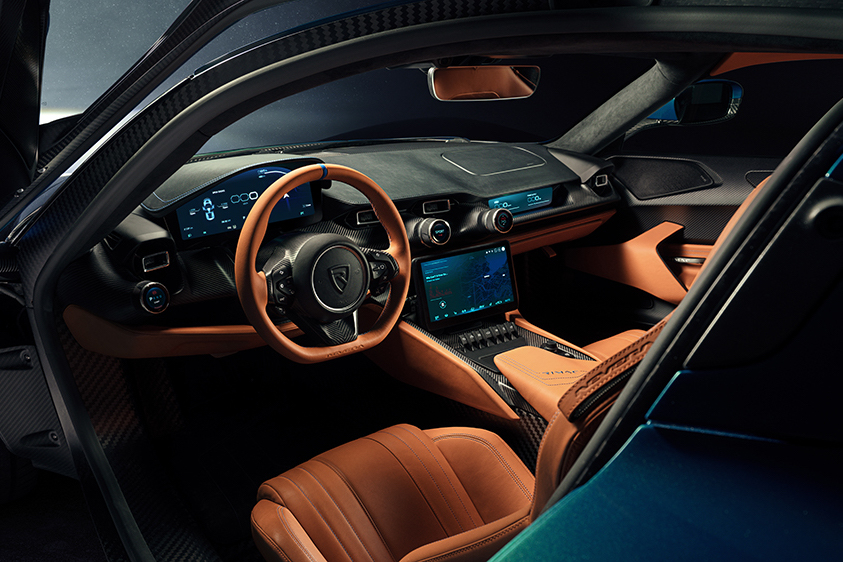 The dashboard is insanely futuristic, too. Unlike normal car knobs that turn up the sound or change the radio, these knobs let you swap between driving styles, boost torque in the front and back, customize suspension, throttle response—there’s even a drift feature for those of you that think electric cars aren’t fun to drive.

The bottom line? Rimac is taking taking the electric race car game up a whole level. While there are only 150 being made with a price tag of $2.4 million each, this hypercar is breaking records across the board, and well worth the decade of design that went into creating it.