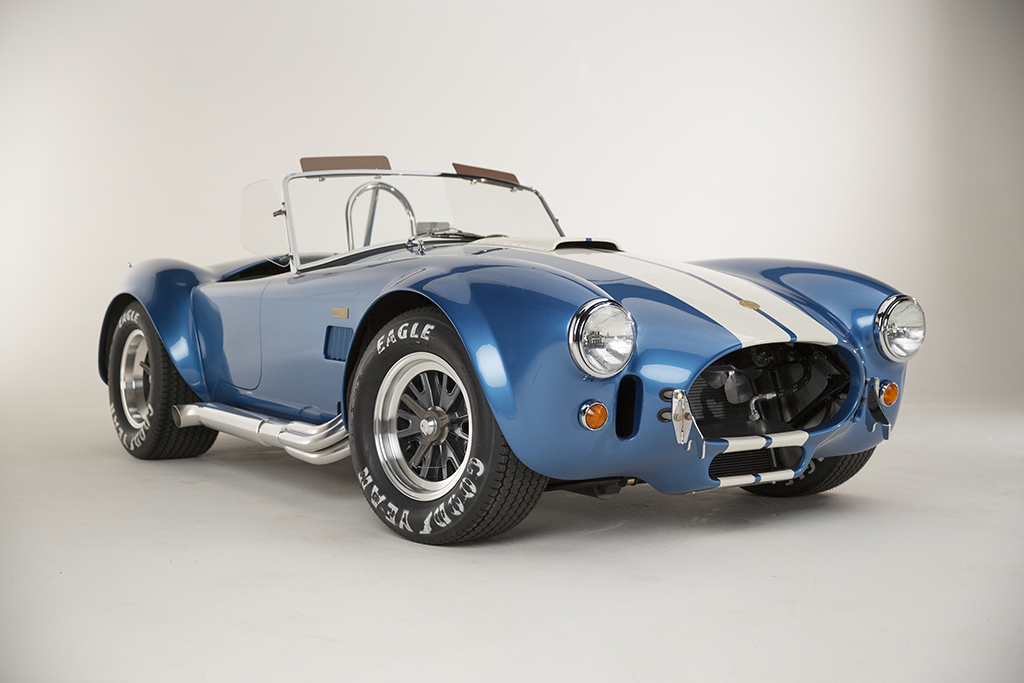 At first we watched in admiration and reverence because we recognized the significance of the very first Cobra built by Carroll Shelby being auctioned at Pebble Beach in September. Then we watched in awe as the Cobra managed to snag the title of the most expensive American car ever auctioned; it went for $13.75 million. We then cheered with excitement at the announcement that AC Cars would build nine new Cobras to 1962 specifications using original tooling. Sure the price would be steep, but for a car of that historical significance, a recurrence in any form would be more than welcomed. So, what about now? Now, that nine car production has been extended to a full production run. As long as we need Cobras, we will have it.

According to Autocar, the new AC Cobra 378 is due in 2017 and will come with an electronic control unit, modern gear box, power brakes, power steering and optional air conditioning. Under the hood, owners will have the option of a naturally aspirated 6.2-litre V8 that puts out 440-hp or a supercharged engine of the same specification that puts out 550-hp.

So far we know that sales will begin in Europe hopefully by March, before expanding to the US and Asia. For now, prices are reported to be around $105,000 at the lowest and about $114,000 at the highest.

Even though the 378 as is, will be suitable for an everyday driver, it might just be a little too much for some. AC Cars already has a solution for that. Another car is already in the works. This car will be amenable to the general population, and being less powerful will more than likely be more affordable as well. From the looks of it, AC Cars is working hard to expand their customer base, which generally is never bad for business.