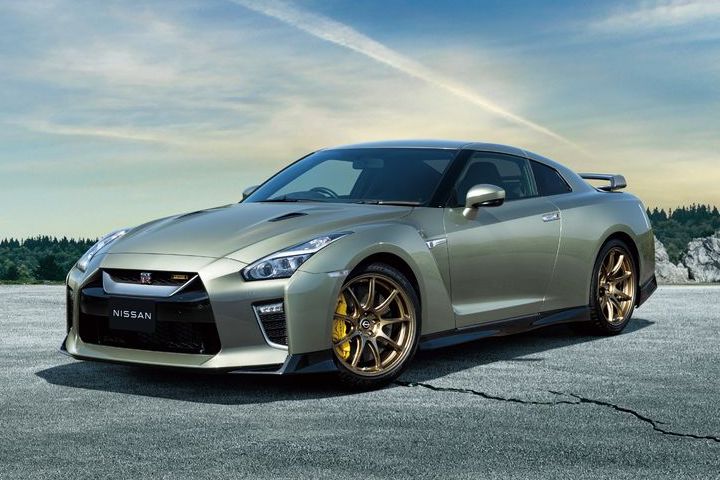 The Nissan GT-R for sale is a favorite among car enthusiasts, offering exceptional speed and graceful handling. Yet some supercar fans find the GT-R’s styling to be a bit too buttoned up. While this Nissan is certainly handsome, some find it a bit understated. The GT-R T-Spec shakes that up, however, with aggressive Track Edition bodywork, and also, some stunning paint jobs.

Rumors have swirled for some time now that Nissan might launch a new generation of GT-Rs. And yet, the R35, which was launched all the way back in 2007, continues to race on. The GT-R has received updates over the years, but the R35 heritage is still clear to see. 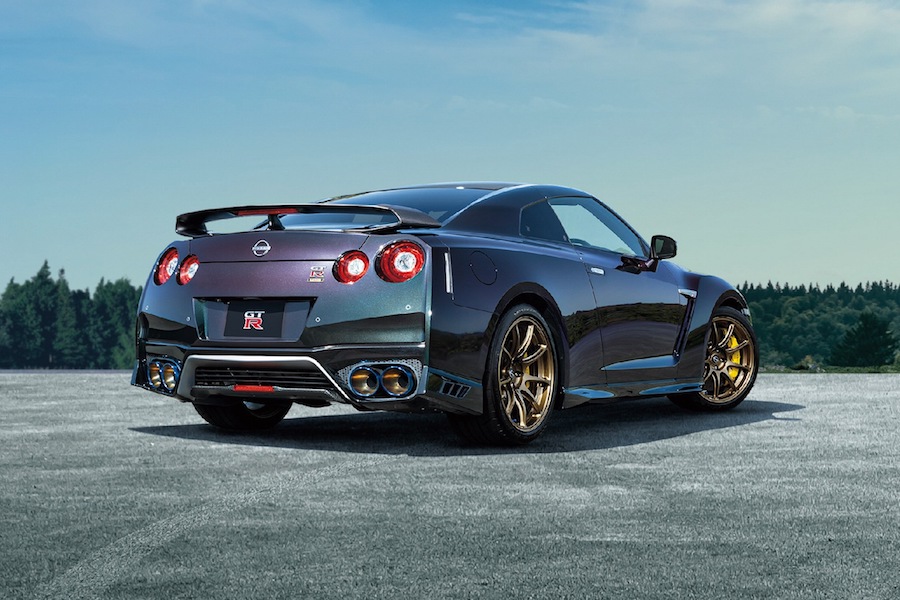 And while you can’t get your hands on the hypothetical next-generation GT-R yet, you can get a flashy new GT-R trim complete with a beautiful Millennium Jade or a more eye-catching purple. Both colors hail from special-edition versions of the previous R34 generation, which was built from 1999 to 2002.

While Midnight Purple might sound a touch gaudy, in practice, it’s a toned-down, classy purple that can help you stand out from the crowd. Still, for my money, the Millennium Jade is the better color, offering a modern but classy green.