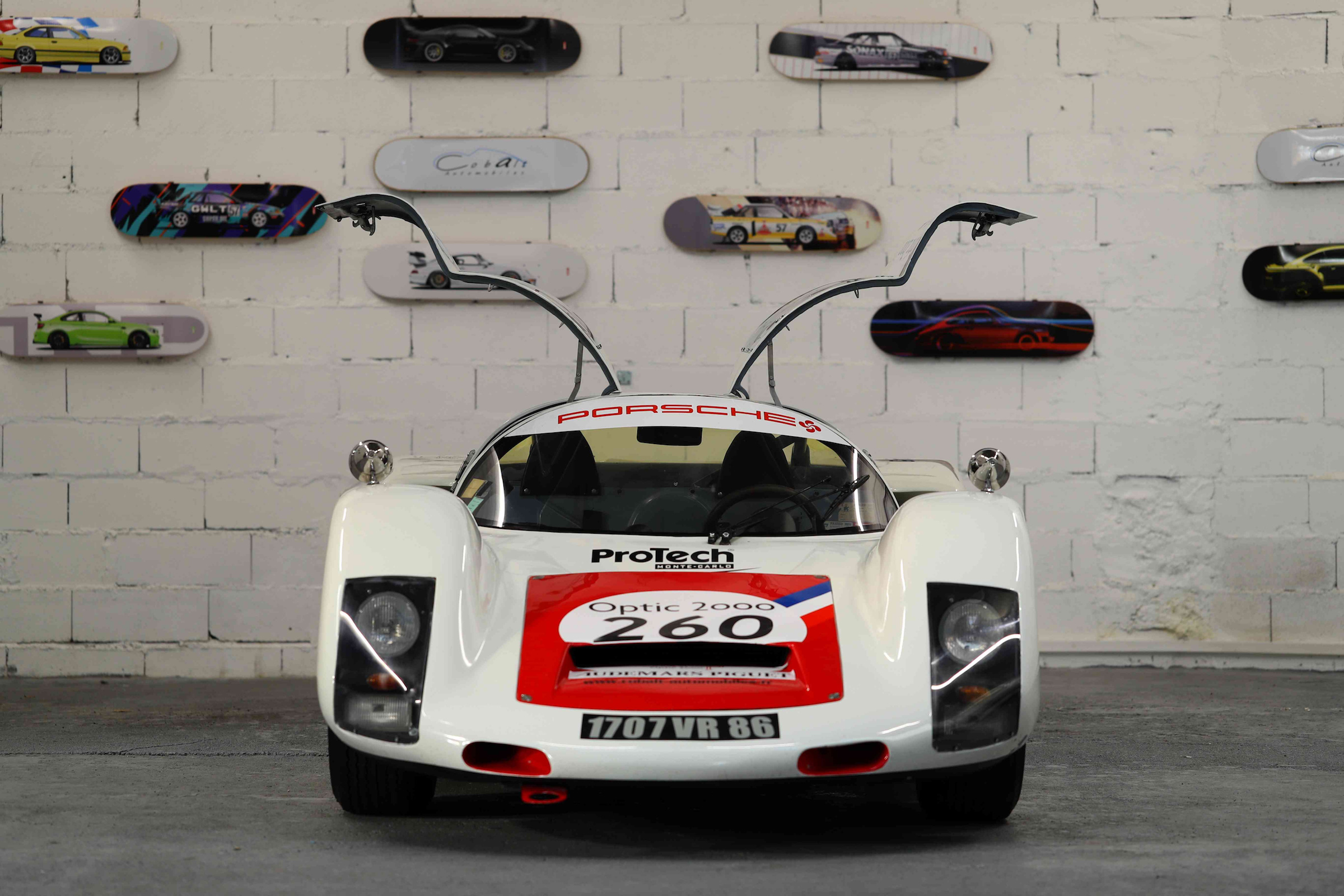 You are viewing an extremely rare 1966 Porsche 906 race car currently listed for sale with supercar dealer Cobalt Automobiles, located in France. This specific example (#906.114) raced at the 1966 24 Hours of Le Mans and was a winner at the 1967 French track championship. The Porsche 906, also known as the Porsche Carrera 6 has an extensive race history. This race car is an automatic ticket to enter the best historical competitions in the world like Le Mans Classic, Le Tour Auto and Goodwood. 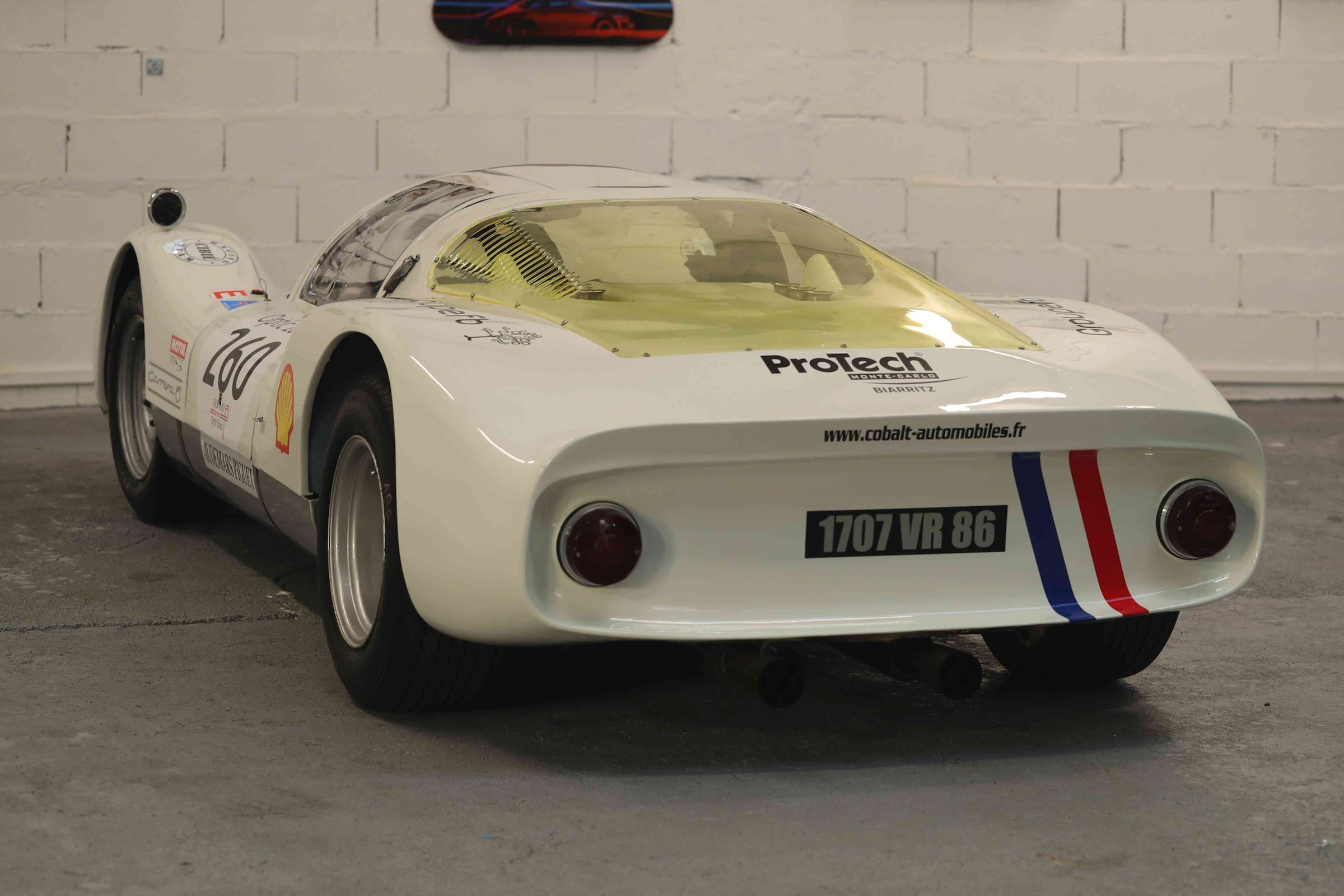 Back in 2011, the engine and gearbox were completely restored by Crubilé Sport. This car, which has not stopped running since 1966, still has many original parts including frame, engine crankshaft, bucket seats or wheels. The car has been properly documented since new, including: expertise, original technical passports, invoices, administrative documents, correspondence and many historical photos and period articles to follow 906 114 throughout his career sports as well as to trace an interesting and consistent track record. The car is in its original configuration, and all its owners are identified since the origin. 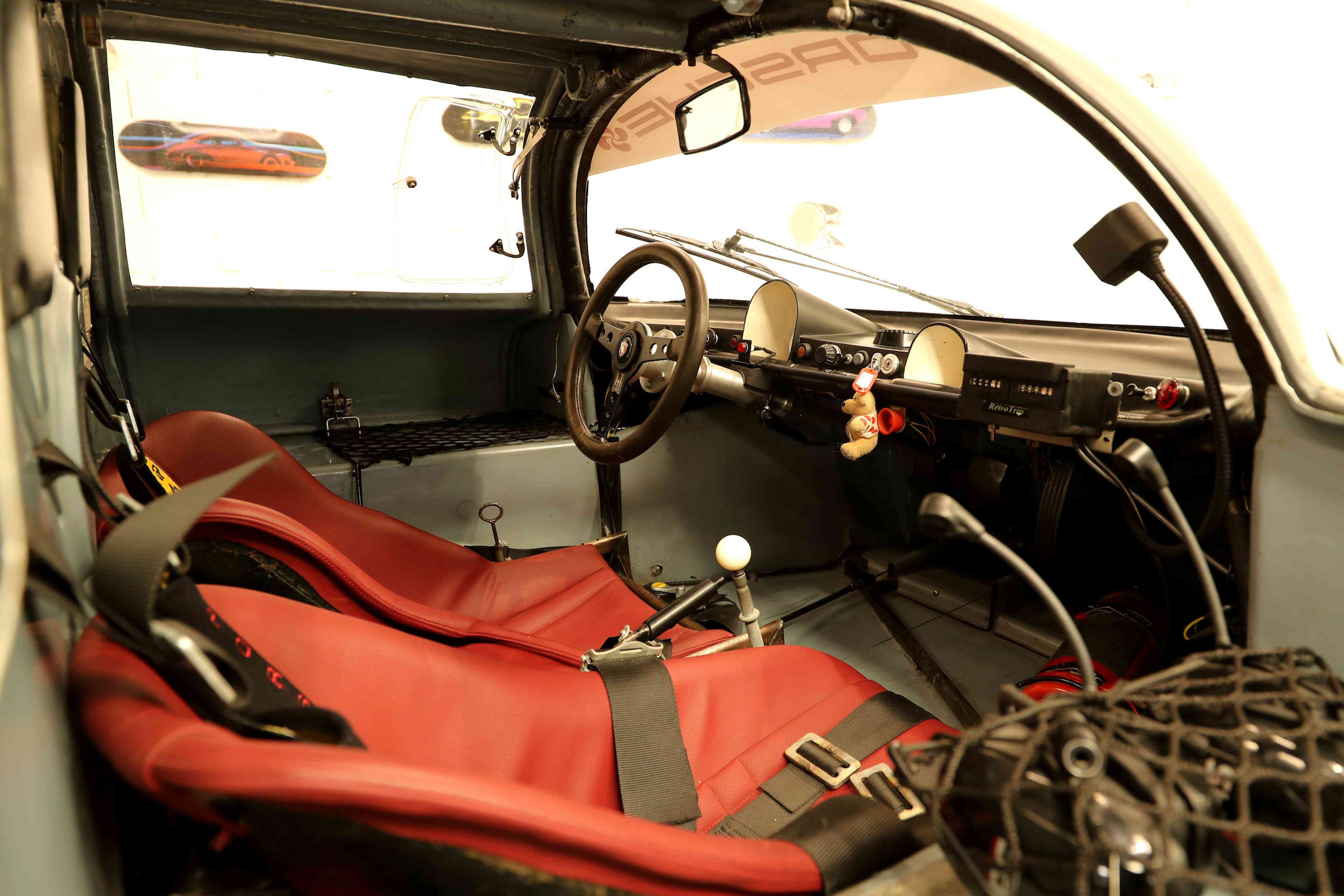 A race car homologated for the road, it’s the starting point of the Porsche brand in competition, making it very important in the history of the brand. 906 114 is ready to hit the road, it will be the ideal and competitive tool to access the most beautiful and exciting historic races that will open its doors for its condition, its track record and its rarity. It will also be able to complete the most beautiful collections of vehicles for any demanding collectors. 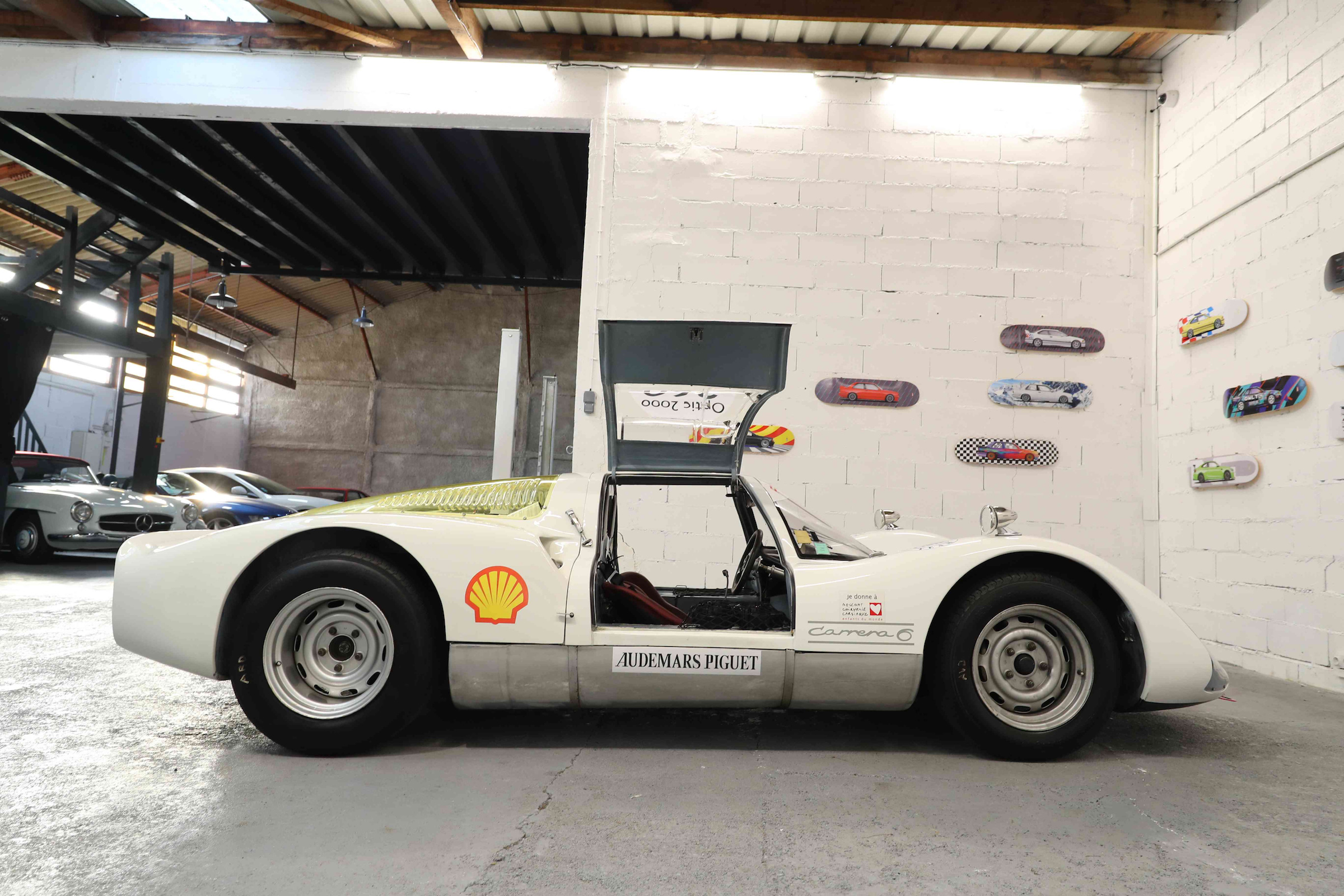