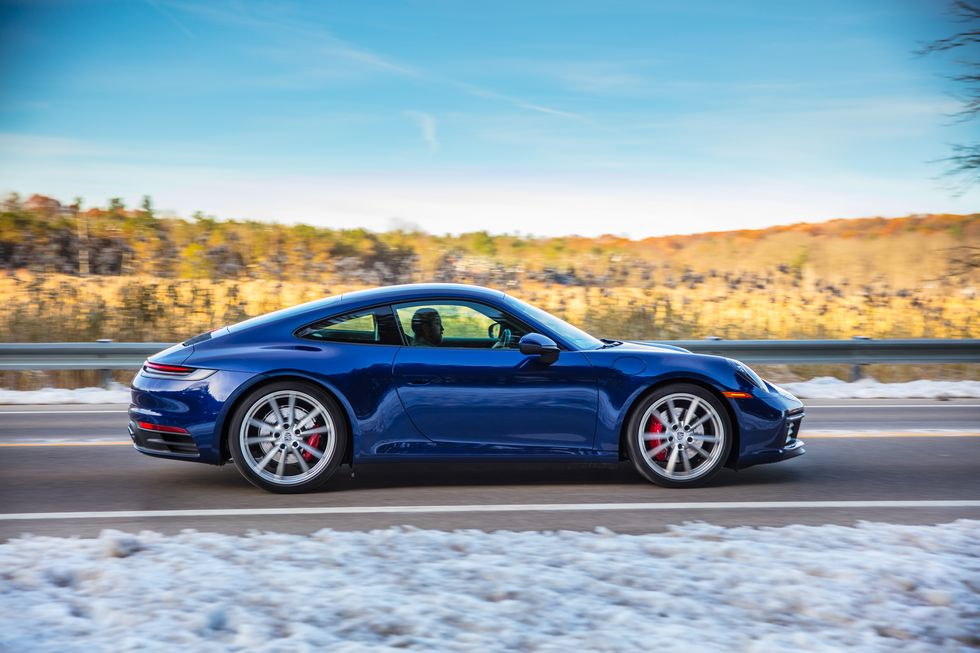 Is the 2020 Porsche 911 Carrera 4S the first true four-season supercar? Many reviewers think so! The new 911 Carrera 4S is grippier than ever and ready to be unleashed.

Traditionally speaking, sports cars were born for summer road. You could drop the top, hit the Autobahn or rural Western roads in the United States, and go through your gears, enjoying the warm breezes as they blow by. But let’s not kid ourselves, plenty of people would love to race through the autumn, winter, and spring as well.

Except most hyper cars don’t handle well on snowy or slick roads. In other words, race at your own, heightened risk. Now, the new Porsche 911 Carrera 4S will feature all-wheel drive that’s proving to be up to the task of tackling slippery roads. When paired with the right, grippy tires, this should make the Carrera 4S a great winter car. 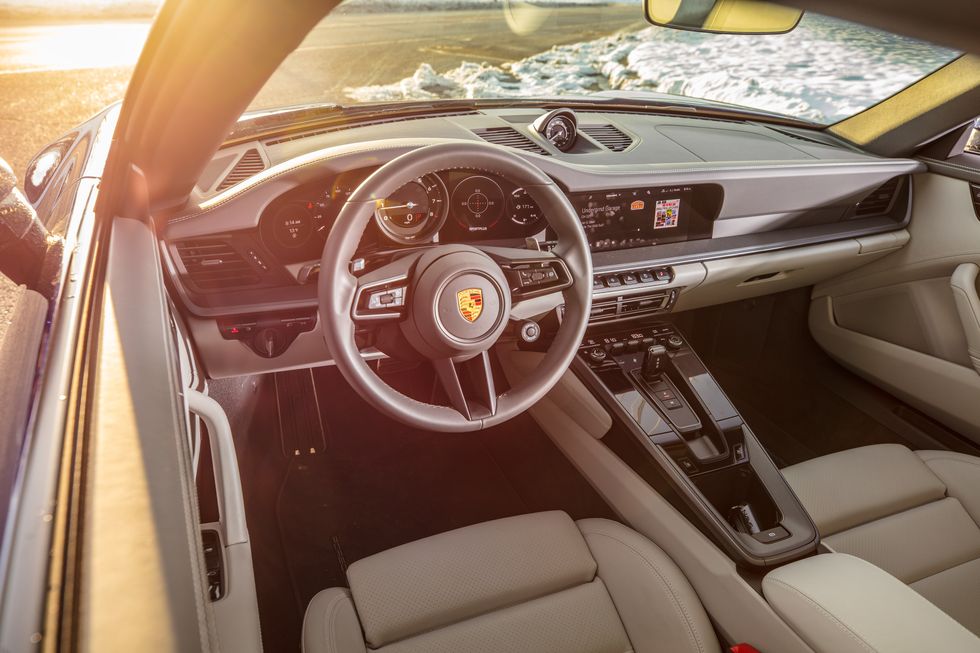 The Carrera 4S is also a bit faster than its two-wheel drive sibling. It can hit sixty in 2.8 seconds versus the normal S’s 2.9 seconds.

With a base price north of $120,000, the Porsche Carrera 4S is not too pricey. It’s also one of the fastest and offers great handling and performance.