Neither the Porsche 918 for sale or its Italian rival the Ferrari LaFerrari use hybrid technology in anyway that could be described as ‘sensible’, the black horses on their emblems instead promising the way to motoring heaven. The LaFerrari, as we’ve said previously, is nothing short of stunning, but how does the German rival compare? Incredibly well. 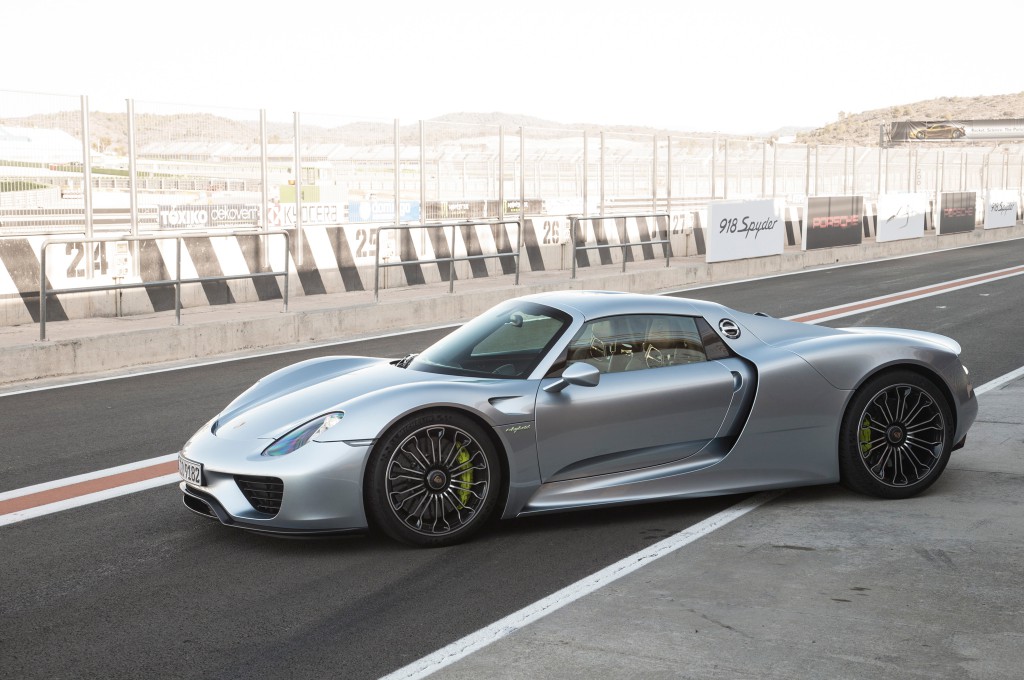 The 918 boasts a 4.6 liter V8 engine, which produces an incredible 608 horsepower, which is then given a boost by two plug-in electric motors which contribute 279 horsepower, bringing the total to 887hp. Not only does this give the car a top speed of 211mph, and a 0-60mph time of 2.9 seconds, but it also enabled the car to perform a special feat. In all-electric mode, the car reaches 62mph in a still-impressive 6.2 seconds. When it comes to the drive, the car boasts good, tight control, making it a great drive at any speed.

Fans of motorsport, and cars in general, know the Nurburgring’s reputation. The track, found in central Germany, just south of Cologne, is known worldwide as one of the most demanding racetracks on Earth. Amongst it’s numerous configurations is the 12.8 mile North Ring, or Nordschleife. The Porsche 918 blasted its way into the record books becoming the first production car to complete the track in less than 7 minutes, making it in 6:57. 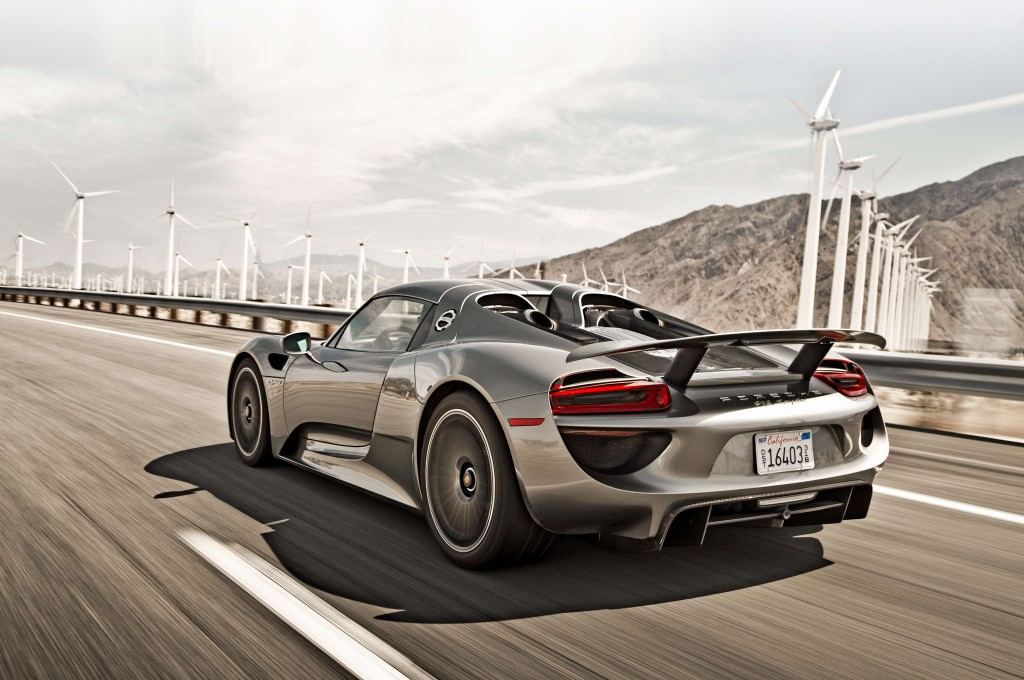 The engine is built from aluminum, and the exhaust system, which ejects gases out from two ports behind the cabin, is made from a costly nickel alloy, other elements are made of carbon fibre and plastic. The car still tops the scales at 1740kg, but with the electric motor’s large batteries, there’s not a lot more that could be done.

In addition to its performance, the car boasts a beautiful design, sharing visual similarities with the Porsche Carrera GT for sale, with other influences from a wide array of Porsche models including the RS Spyder, which raced at Le Mans. The RS Spyder is also from whence the car’s engine is derived, which should give you some idea of what this beast is capable of.

The interior is kept relatively simple, with the doors swinging open to reveal two bucket seats, with a large, angled center console. Driver controls are kept close to the wheel. Other systems are controlled via two configurable screens, one on the center console, the other pushed up into the dashboard. 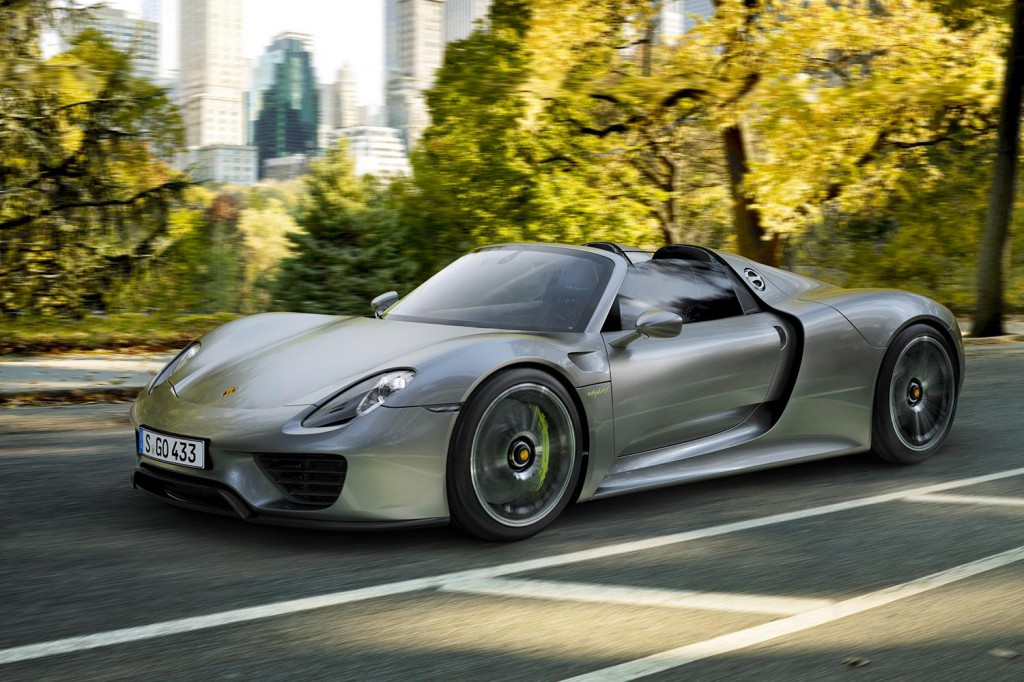 The car is also relatively well-priced (relative being the keyword, it is after all, a supercar), coming in at a base price of $847,975.

For $86,000 on top of the base price, you can buy the Weissach Package, which cuts 77lbs off the weight by substituting materials for lighter cousins, as well as removing parts. The substitutions range from magnesium alloy wheels to ceramic wheel bearings. It’s worth noting, for the speed freaks out there, that the aforementioned car that broke the Nordschleife record was equipped with this pack.

The pricing somewhat favors the Porsche over the LaFerrari, which has an estimated price of $1.2-3.4 million, despite being slightly faster. All in all, the 918 Spyder offers speed and innovation with a decent price tag.

Porsche 918 with Gulf Livery For Sale