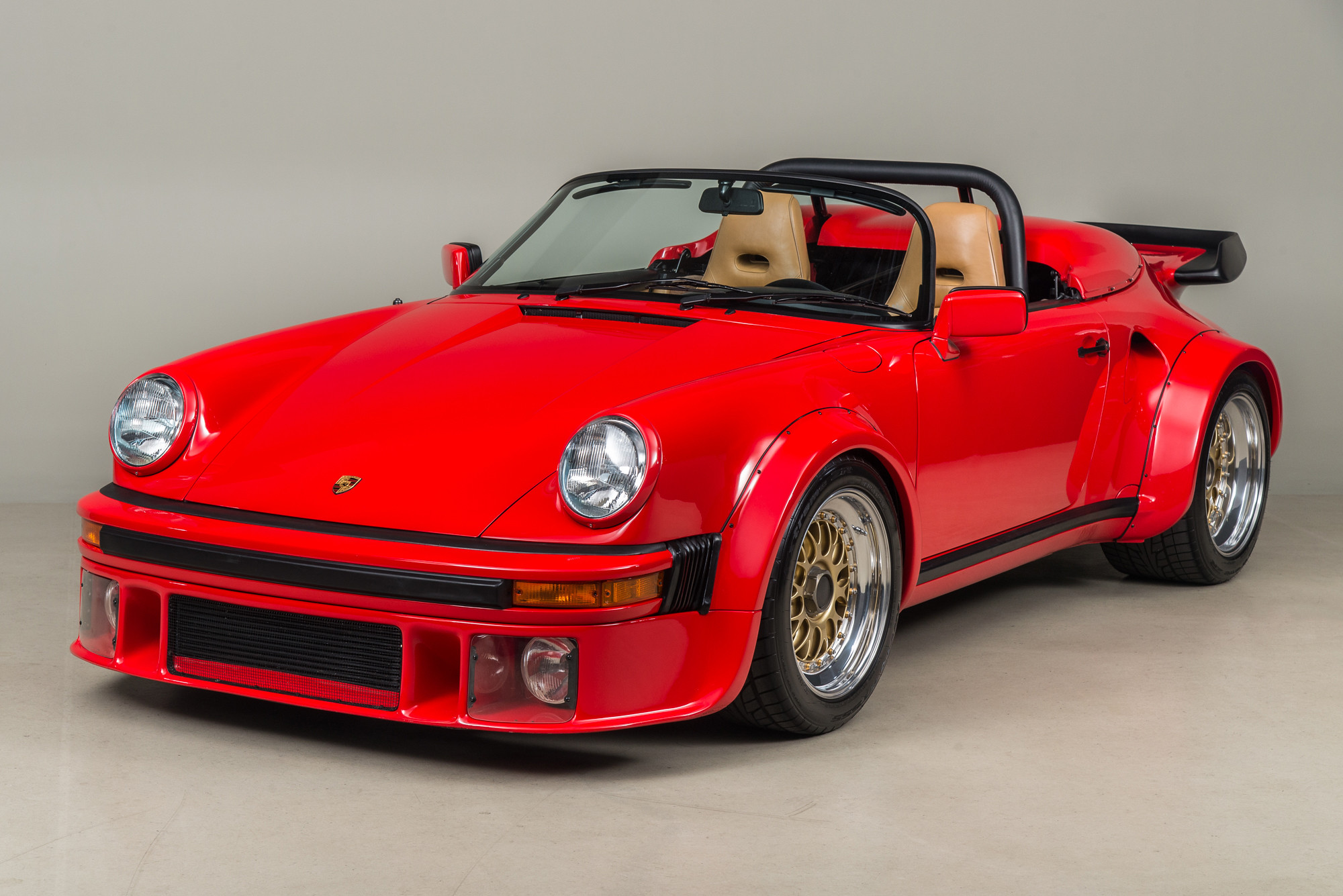 You are viewing an extremely rare 1989 Porsche 962 Twin-Turbo Speedster currently listed for sale with Canepa, a well known historic racing car sales and restoration company located in Scotts Valley, California. This Porsche 962 is featured in a Guards Red exterior over a Cashmere Beige interior. Currently the car sits with just 3,035 miles on the odometer since new. 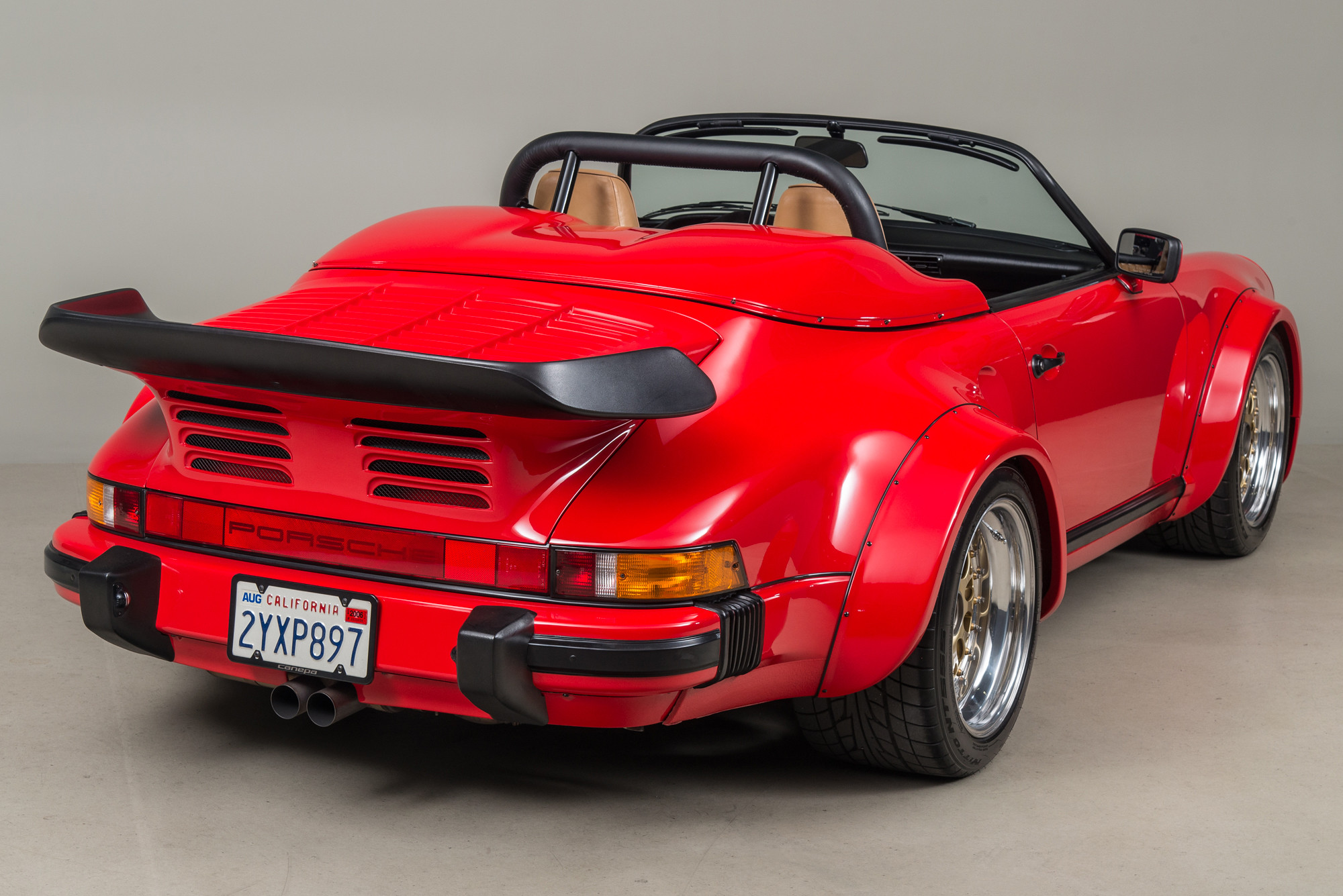 This one-of-one extensive build was done by Canepa Motorsports back in 1990 which includes a Jerry Woods built 962 engine that produces 650hp and 550lb/ft torque. This rare specimen is built with factory Porsche 934 bodywork, including front spoiler along with front and rear fender flares. It uses the 935 suspension, 959 brakes and the 911 Turbo transmission. This timeless machine has been featured in Panorama Magazine (1993), Excellence Magazine (2013) and most recently Total 911 Magazine (2019). 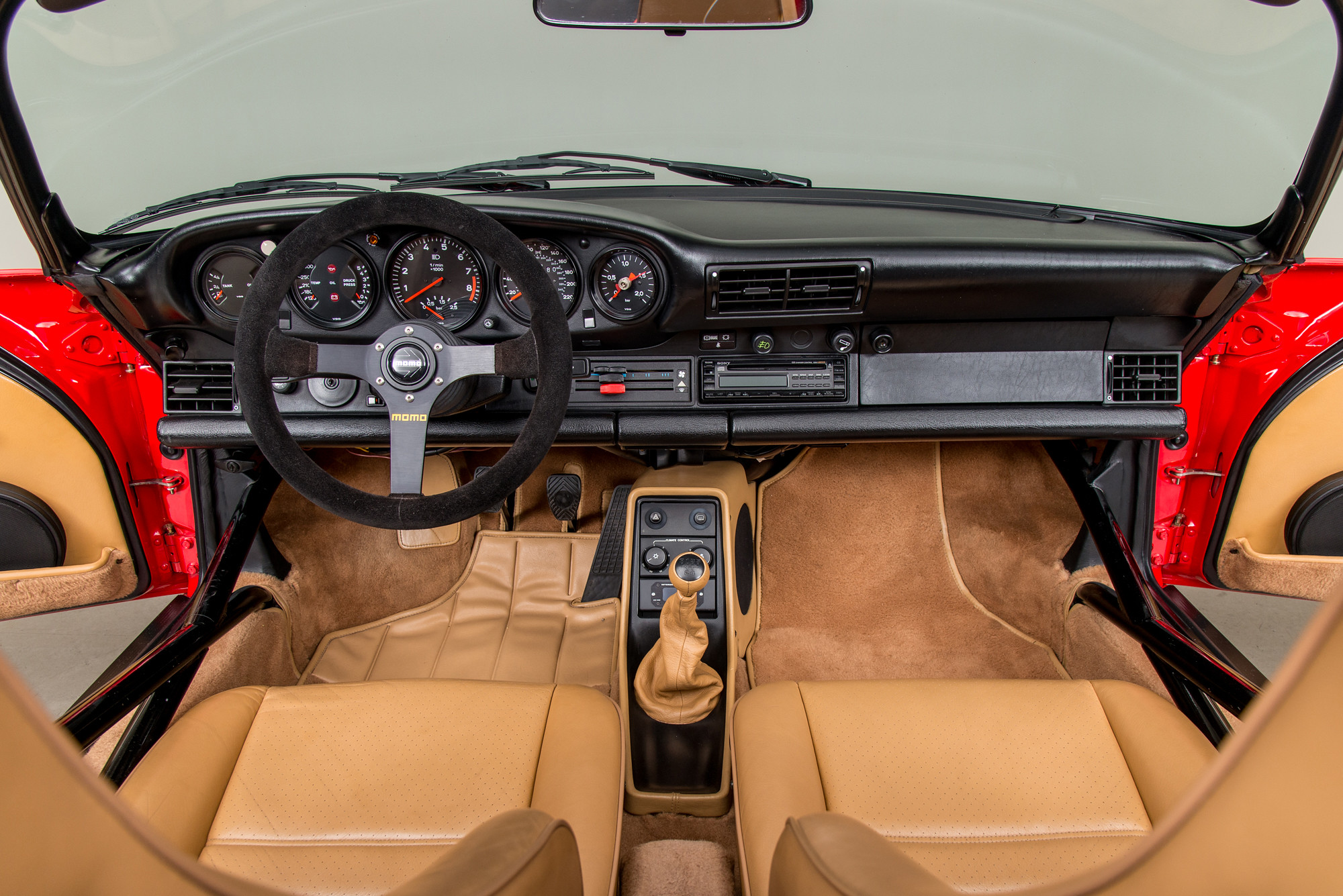 There are many reasons why this Porsche for sale is among the most desirable classics cars in the world, not just the history, but the expertise behind the build. The asking price on this 1989 Porsche 962 Twin-Turbo Speedster is is available upon request.