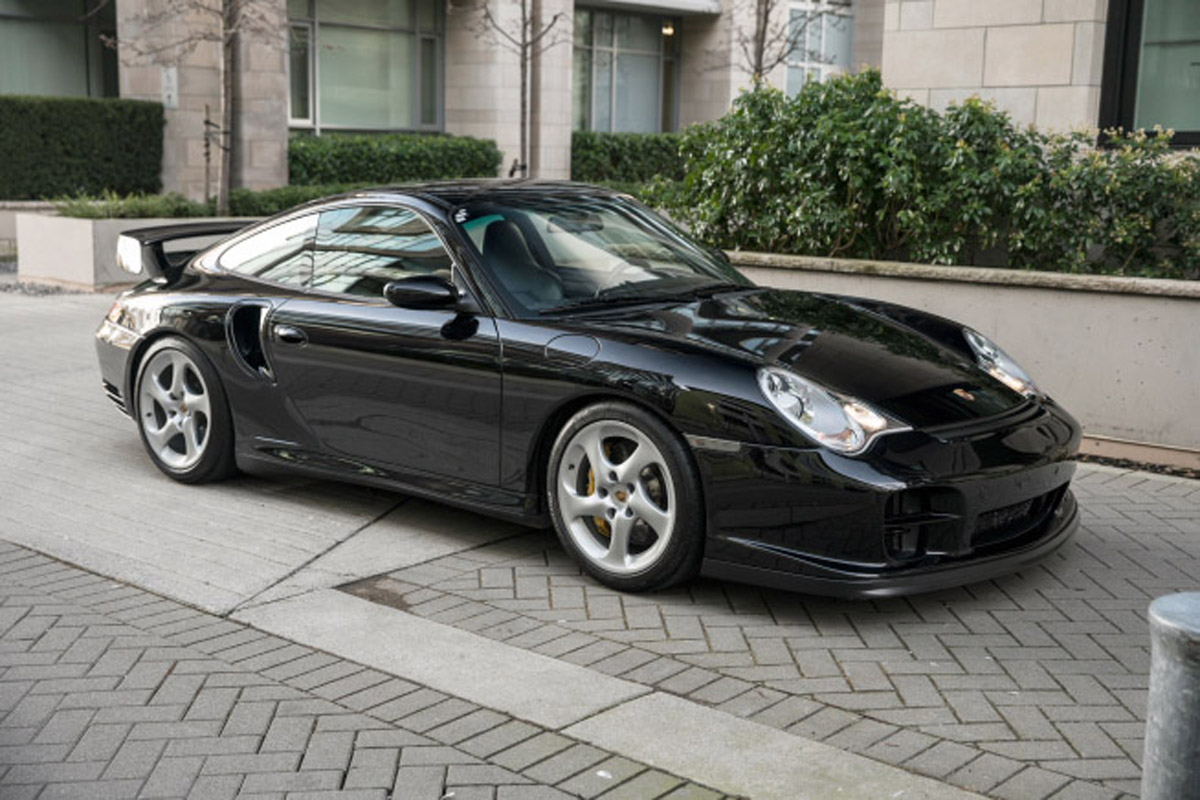 If you’re after a Porsche 911, you could do an awful lot worse than the 996. The 996 is the number given to 911’s made between 1997 and 2006. This was a time of changes for Porsche. For the first time since the original, it had a new chassis, and a brand new water-cooling system. No longer would 911 drivers have to put up with jibes about driving a Beetle because of its air-cooled engine!

The body was sleeker, the car was faster, it was the perfect 911 for the time. While it’s been superseded by the 997 and the 991, it’s still a fantastic buy. The good news? You can get one pretty cheap now! Average prices of Porsche 996s are around $20K for models from the late 90s. In this guide, we’re going to tell you what to look out for on your prospective 996.

This is a German car. If you know anything about German cars, you know that means it probably isn’t going to break down much. Still, problems do occur. One particularly significant problem on the 996 was with a weak intermediate shaft bearing. If this broke, the whole car would have to be stripped down to replace it. The average bill for this sits at around $15,000. Many of the cars you encounter on the second-hand market will have had this issue solved, but not all, so it’s well worth checking.

Other common issues include a cracked cylinder liner resulting in leaking coolant, a leaky rear main seal, cracked cylinder heads, and chain tensioner failure. Always check for records of repairs to these systems and the IMS.

There are a whole heap of models available for you to choose from, but the pick of the bunch is the GT3, from 2004. However, the Carrera 4, with its all-wheel-drive function is appealing, handling most weather conditions with consummate ease. The 996 Turbo is also exceptionally good: it’s fast, collectible, and thrilling. If you see one of these or a GT3 at a low price, snap it up, before someone else does.

What To Check Before You Buy

When you’ve found that dream car, there’s still a few things you need to do before you buy it. Take a look at its service history, for a start. You want to see if the IMS fault has been taken care of. If it hasn’t been, you could end up with a very expensive ornament, and not much else. Has it been serviced regularly? Are there any recurring problems? Has it been rebadged? The ownership history is worth looking at too: has it changed hands a lot? Take it for a test drive, and see how it handles. If anything puts you off the car, don’t buy it. The 996 isn’t rare, so you should be able to find another without too many issues.