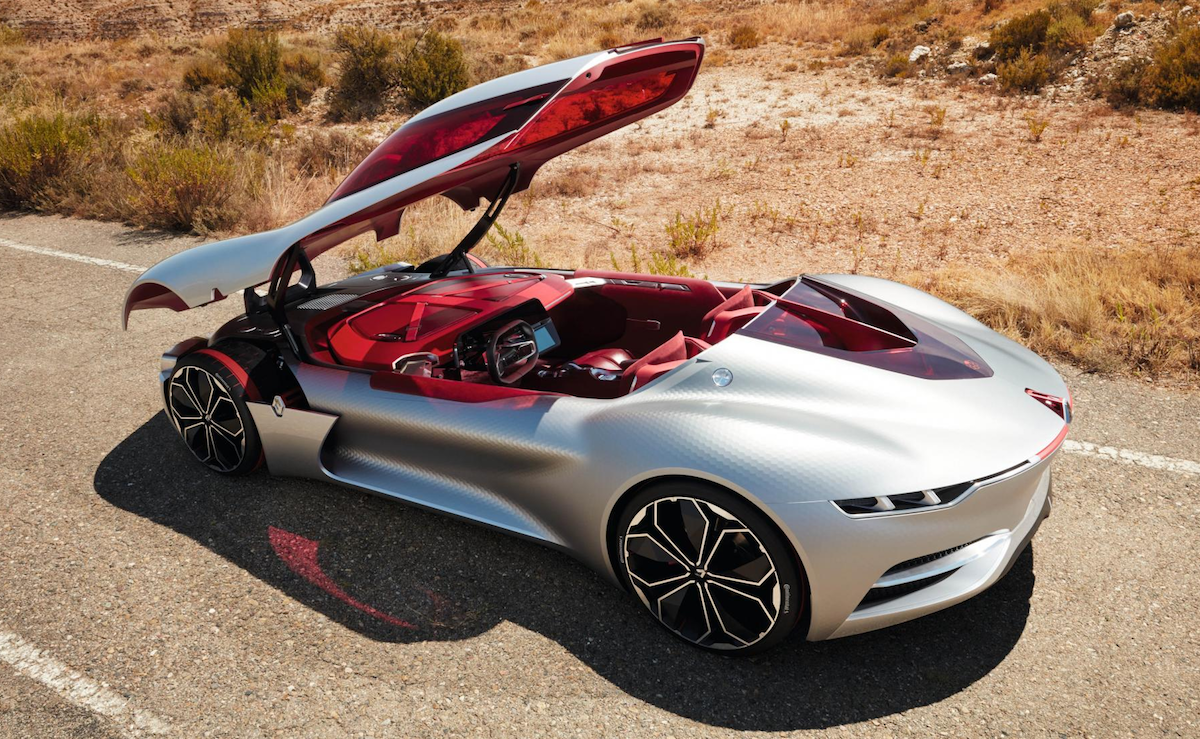 An auto show is nothing without some wild concepts, and what better automaker to introduce one in Paris than the French Renault? We certainly cannot think of one. So when the Renault Trezor concept broke cover at the show, we were pleasantly surprised. No, it was not for the fact this would one day make production. This is not something Renault would ever make. Instead, this gives us a look at where the French automaker will be heading regarding design in the future.

Everything about the Trezor screams concept—from its sloped roof and raked-back windshield. The large wheels are completely impractical and are only there to look beautiful under the swoopy bodywork and absurdly long hood. The C-shaped headlights, which surround massive air intakes, will be toned down whenever they transfer over to something for the masses. Out back, the crisp rear fascia houses a taillight design we will likely see transformed into something tangible in the near future. 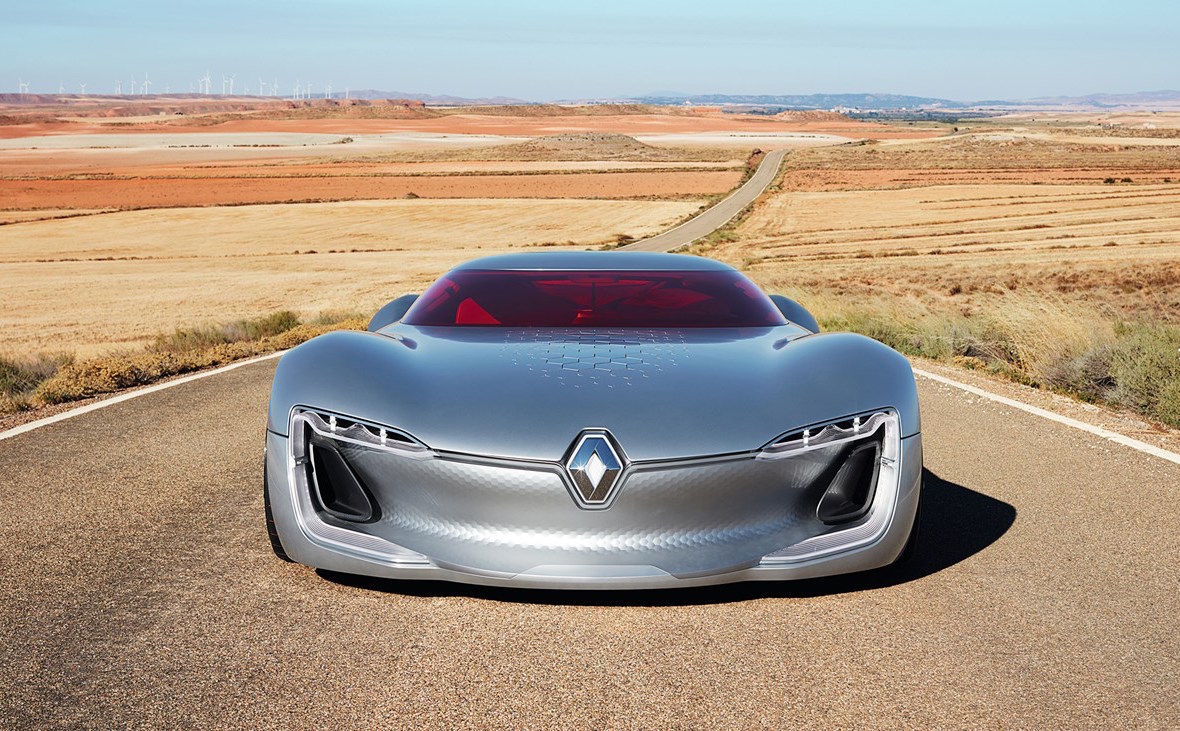 Inside, the red interior is nothing but future fluff. The square steering wheel and digital dash are nothing more than designers getting a little too wild with their pens. But we like it nonetheless. The red and silver combination on the Trezor looks stunning. Contrast creates beauty.

While this is a design study, the Trezor concept has some interesting features under the hood as well. The concept is said to be all-electric—which shouldn’t come as a surprise in today’s automotive landscape. It is also said to be autonomous. At least if the car is going to drive itself, it will look good while doing it.

The Renault Trezor concept looks phenomenal. It may be nothing more than a concept right now, but we cannot wait to see some of these design elements make their way onto production vehicles. We have no idea when that will be, but we hope it is soon. 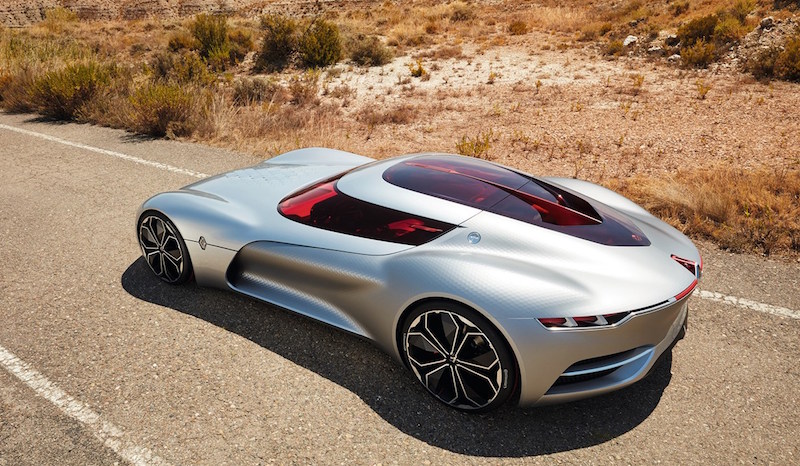