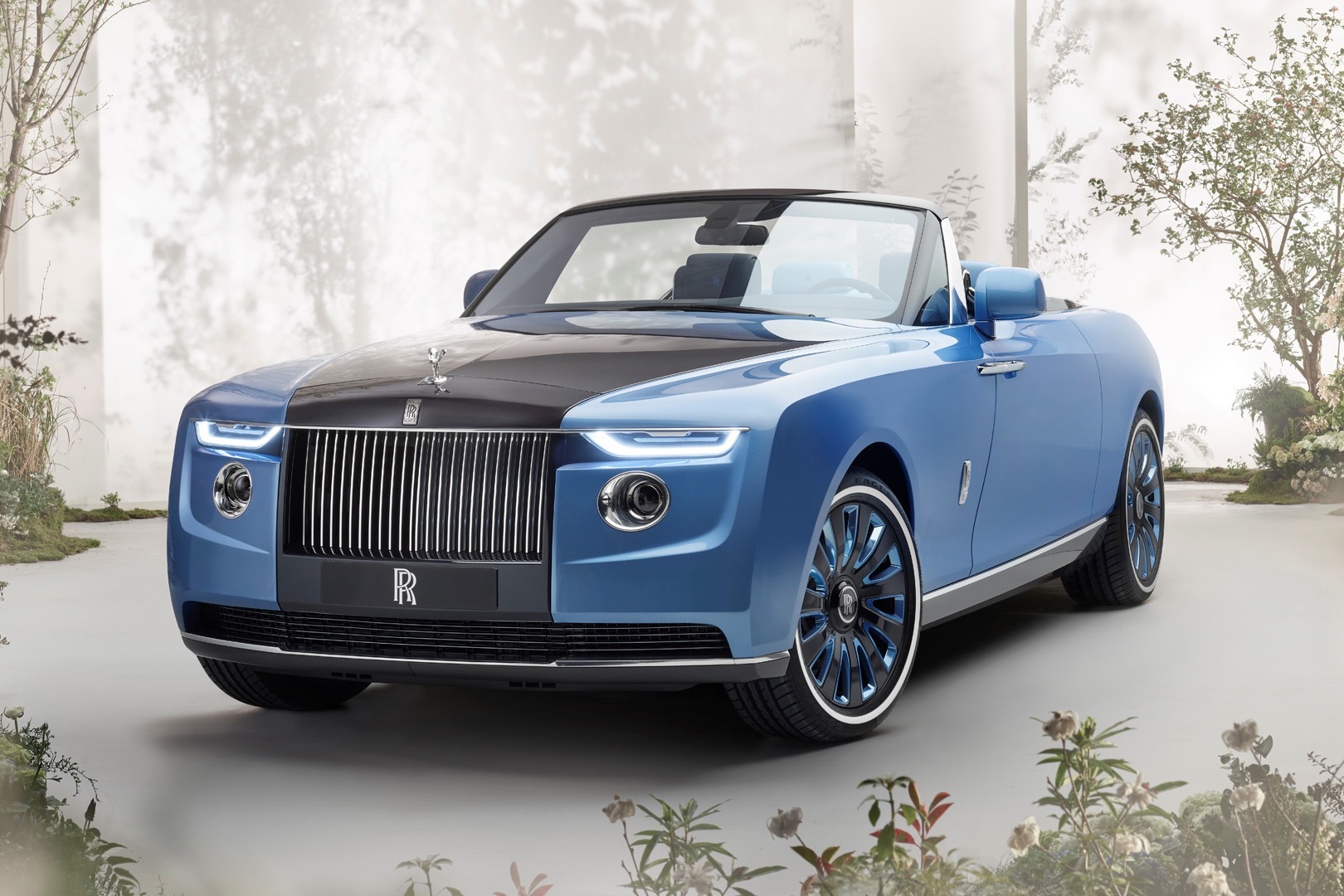 What’s the most expensive car bought new? Right now, that honor goes to Bugatti’s La Voiture Noire, which is believed to have sold for $18.7 million. However, this Rolls-Royce for sale may take the top spot. Complete with Christofle crockery, a refrigerator, and other amenities, the Rolls-Royce Boat Tail is expected to sell for well-north of $10 million. Some leaks suggest a $28 million price tag.

Boat Tail vehicles actually have a long history in automotive design. Early on, car manufacturers simply fixed the hull of a boat to an automobile chassis, creating a nautical-themed vehicle. These days, modern drivers have more exacting expectations. The Rolls-Royce Boat Tail was inspired by the earlier Rolls-Royce Sweptail, which sold for about $13 million new a few years ago. The Boat Tail is expected to command a higher price, however. 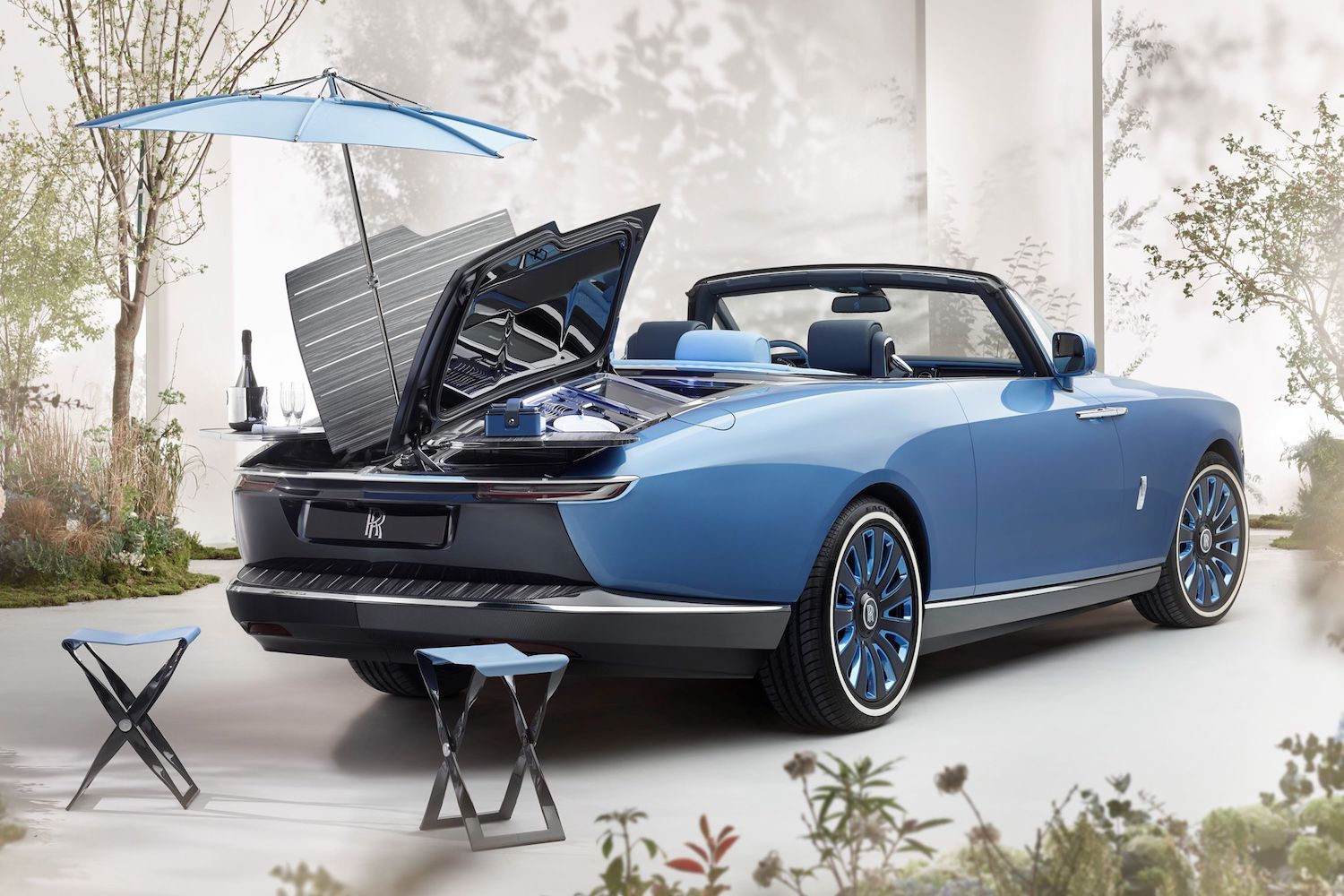 Featuring a  6.75 liter V-12, four seats, and a detachable carbon fiber roof, the lucky owner can expect many amenities. Indeed, the rear features two openable panels, which hid a parasol, a picnic set, and a champagne cooler.

So who might own the Rolls-Royce Boat Tail? Early leaks suggest that Jay-Z and Beyonce may have commissioned the Boat Tail. Jay-Z already boasts a considerable vehicle collection, so the Boat Tail would fit right at home. The Boat Tail was built by Rolls-Royce Coachbuild, which works with wealthy clients to design and build one of a kind vehicles. So far, no one has confirmed that Jay-Z owns the Boat Tail, but the owner most certainly has plenty of cash.