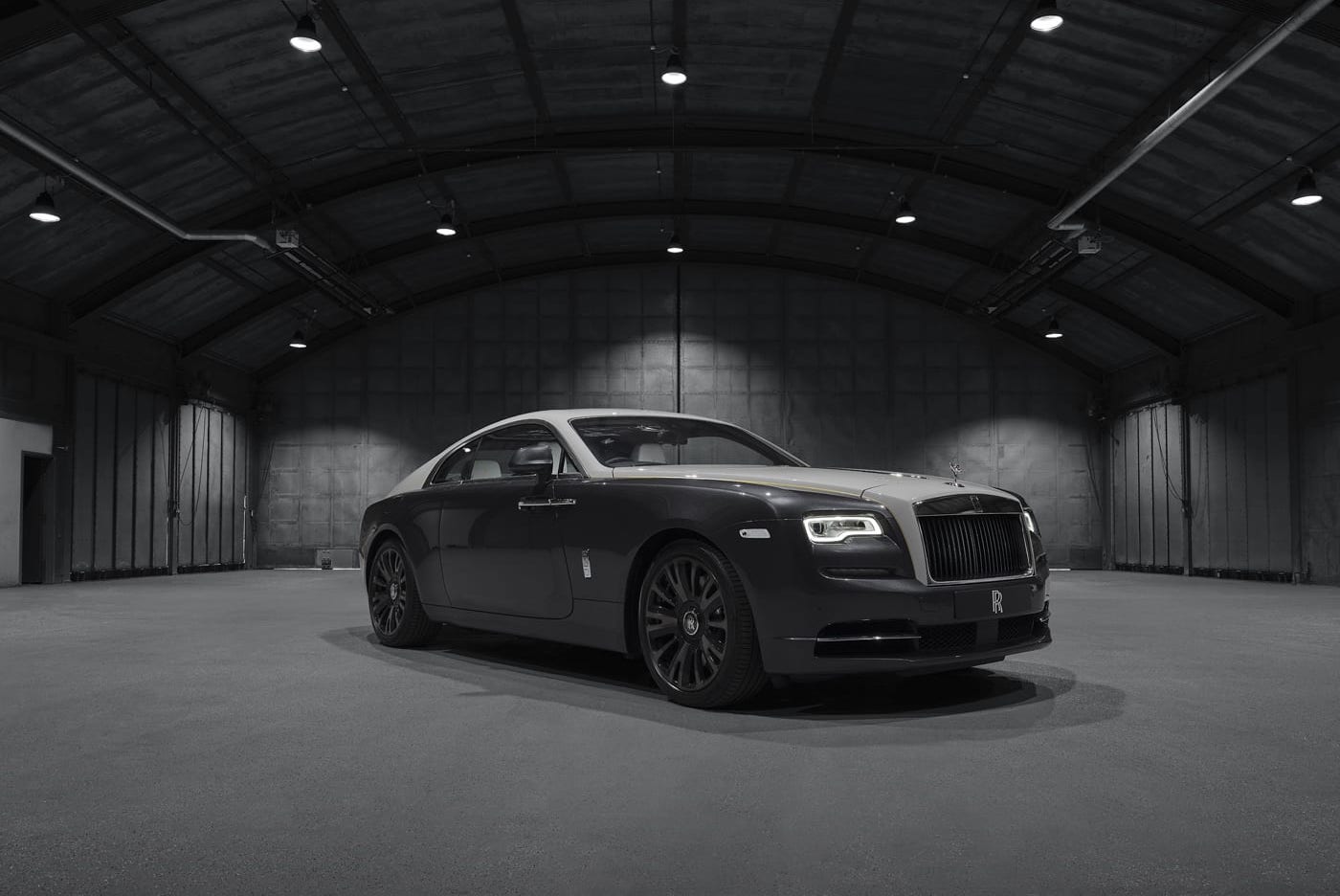 For over a century, Rolls-Royce has been putting some of the most stunning and luxurious cars on the road. Rolls-Royce is also a major military and aerospace company, producing powerful engines and other components. Now, the company is celebrating the 100th anniversary of the first non-stop trans-Atlantic flight with the Wraith Eagle VIII Collection. 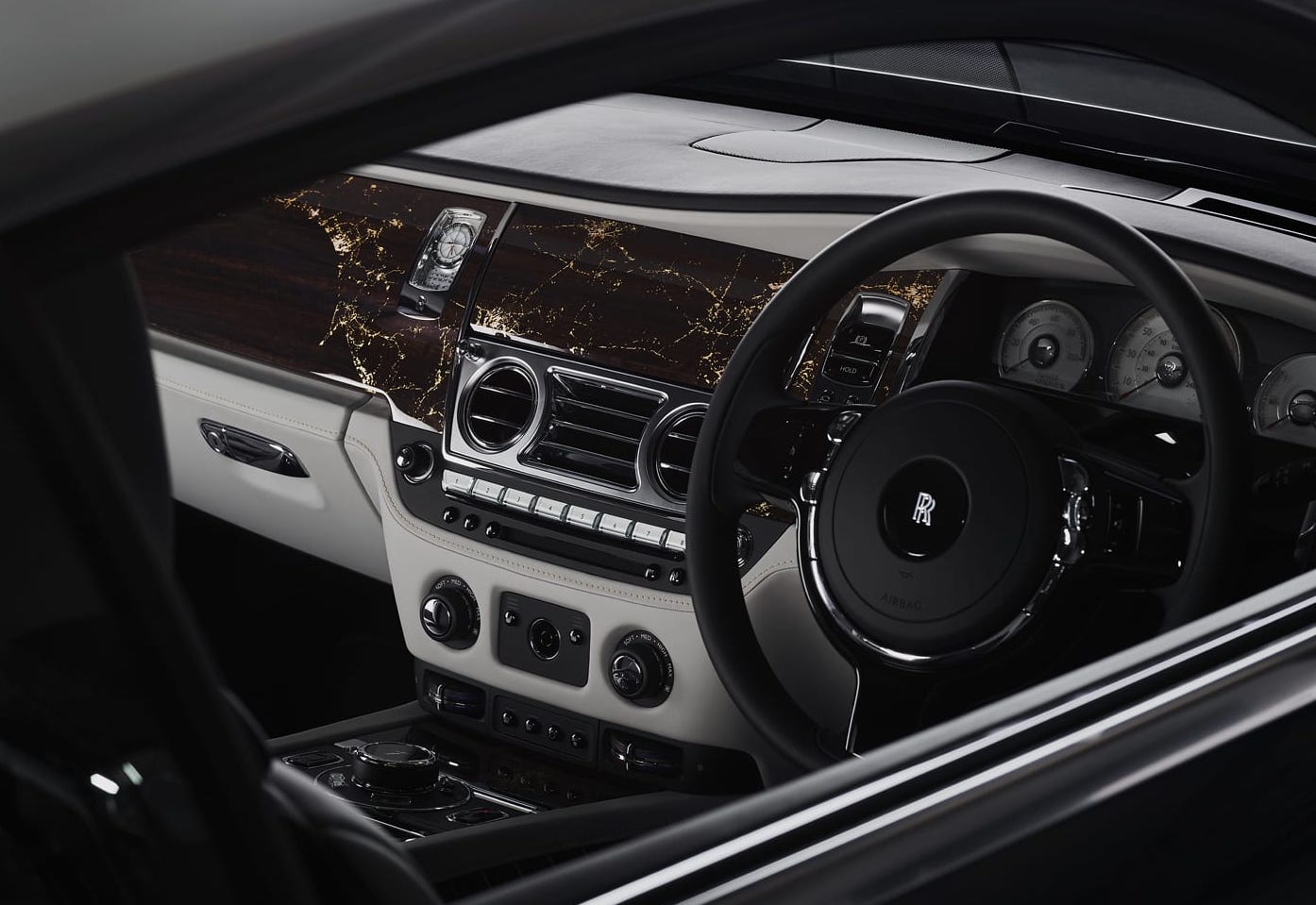 The two-tone exterior, consisting of Gunmetal with Selby Grey, pays homage to the pilots,  Captain John Alcock and Lieutenant Arthur Brown, and their nighttime adventure. Inside, the black grille veins hark back to the Rolls-Royce Eagle VIII engine cowling. The exterior is also crafted with Selby Grey and Black Leather, and there’s plenty of brass accents.

The Rolls-Royce Wraith Eagle VIII special edition’s color scheme is meant to emulate what the pilots would have seen when they looked down from the night sky. Even the clock tries to impart the view of a night time sky, featuring an icy background and faint green glow. Meanwhile, nearly 1,200 starlight fibers have been laid out to give the impression of the night time sky.

Only 50 of these Rolls-Royce Wraith Eagle VIII special edition are going to be built. Expect them to become hot collector’s items.

Rolls Royce For Sale By Owner