So far, this blog has focused mainly on the stereotypical European supercar, so we thought it’d be wise to take a look at some of the supercars produced across the water, here in the US, and where better to start than the Saleen S7 Twin Turbo. In a country more famous for muscle cars and hot rods, the Saleen S7 filled a huge gap in the market, becoming the nation’s first true production supercar when it launched in 2000. 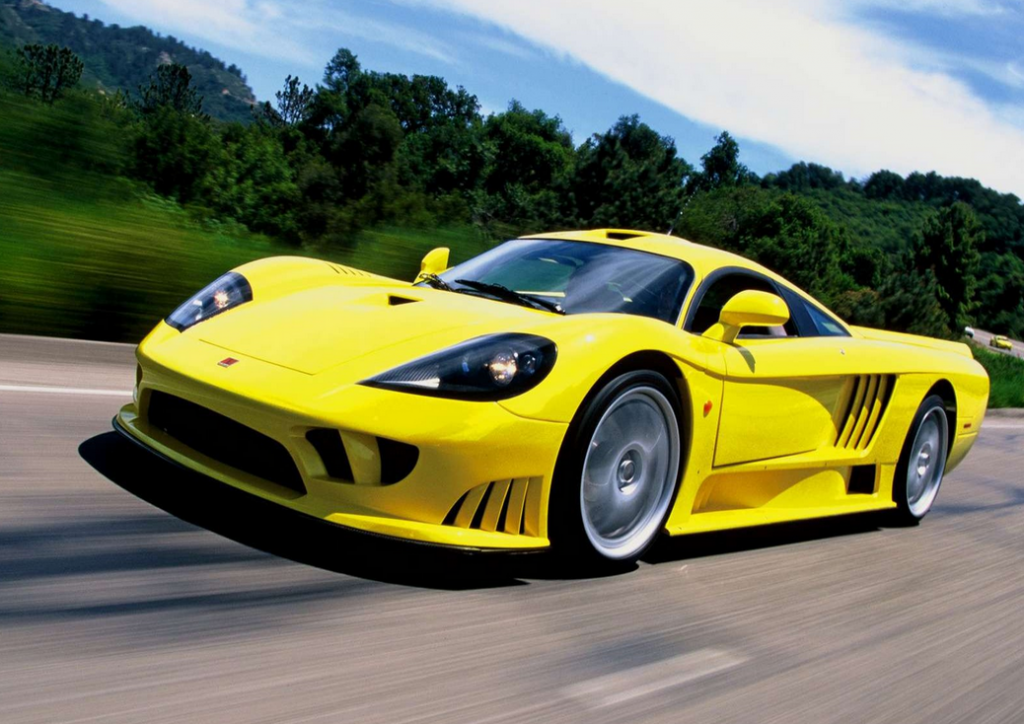 After competing for years against cars such as the Enzo Ferrari, Lamborghini Murcielago, and the Mercedes-Benz SLR McLaren, the car was retired in 2004, before being reintroduced as the Twin Turbo in 2005. The Twin Turbo features the same Ford V8 as the original, featuring a huge 7 liter displacement, but adding, as the name suggests, two Garrett turbochargers, bringing its horsepower up to a raging 750 horsepower. Oh, and the car weighs under 1.5 tonnes. This is going to be speedy. 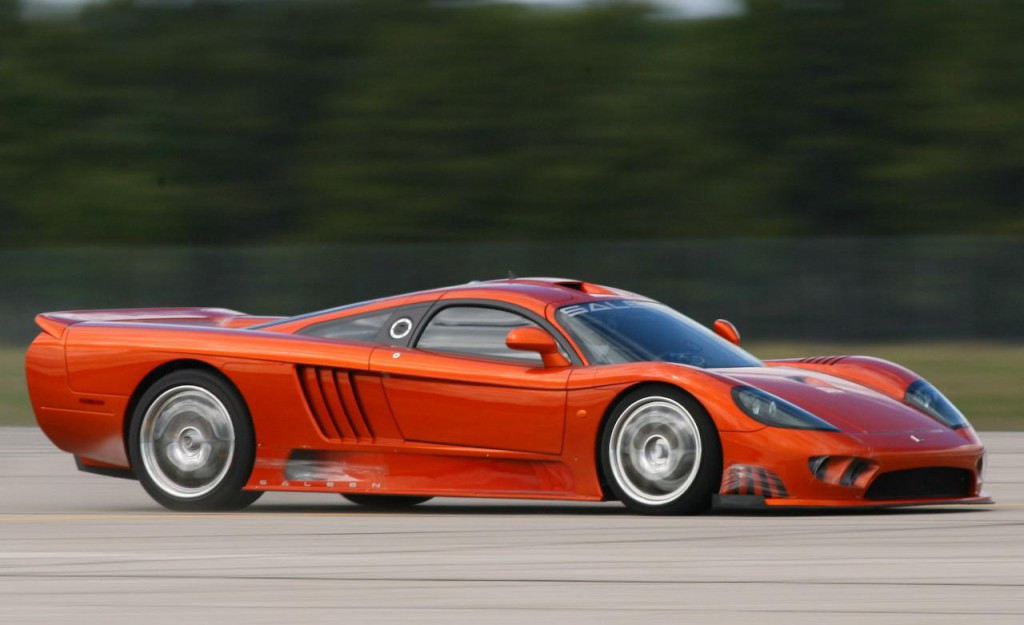 The performance the car achieves with this powerplant is...staggering. The Saleen can reach 60 mph from a stop in just 2.8 seconds, and blazing onward further into automotive insanity, reaching a top speed of 248 mph. Even the Bugatti Veyron, the absolute crème de la crème of supercars (which is also vastly more expensive), isn’t much faster than this.

Looking at the car, it almost looks like a child’s drawing of their dream vehicle – the archetypal supercar. Sleek, low to the ground, with aggressive stylings all about its body, from the side vents to the radiator – the car looks mean, the motoring equivalent of a great white shark. It’s out for the blood of Ferraris and Lamborghinis, ready to tear into their bodies and leave them dead in its tracks. 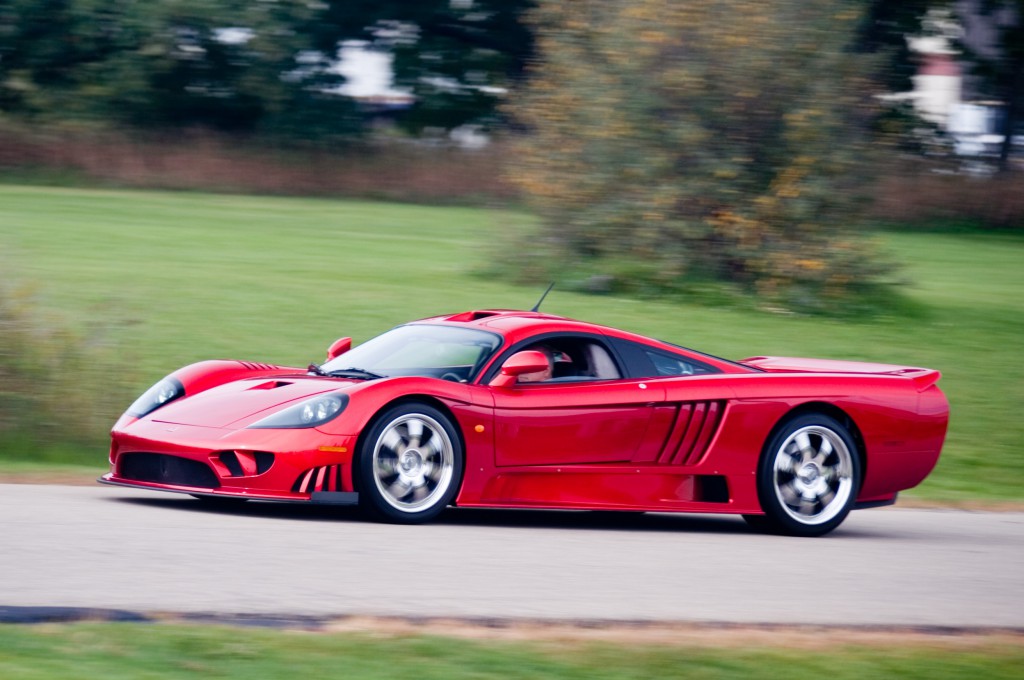 The Twin Turbo is even pretty comfortable to drive – neither head nor legroom are lacking, the driving position is great, and visibility is fantastic. The occupants’ bodies rest on leather and alcantara, and shock absorption is pretty good. About the only issue is noise, when you get going, it will be pretty loud.

Really, the S7 Twin Turbo meets all the requirements to go down in history as a true supercar. Speed, swagger, and sex appeal are here in abundance. The brother of the first American supercar was nothing short of a winner. The car was only made in a limited number, and was discontinued 5 years ago, so picking one up won’t be as easy as more common supercars, but if you can find one, you should expect to pay around $400,000.