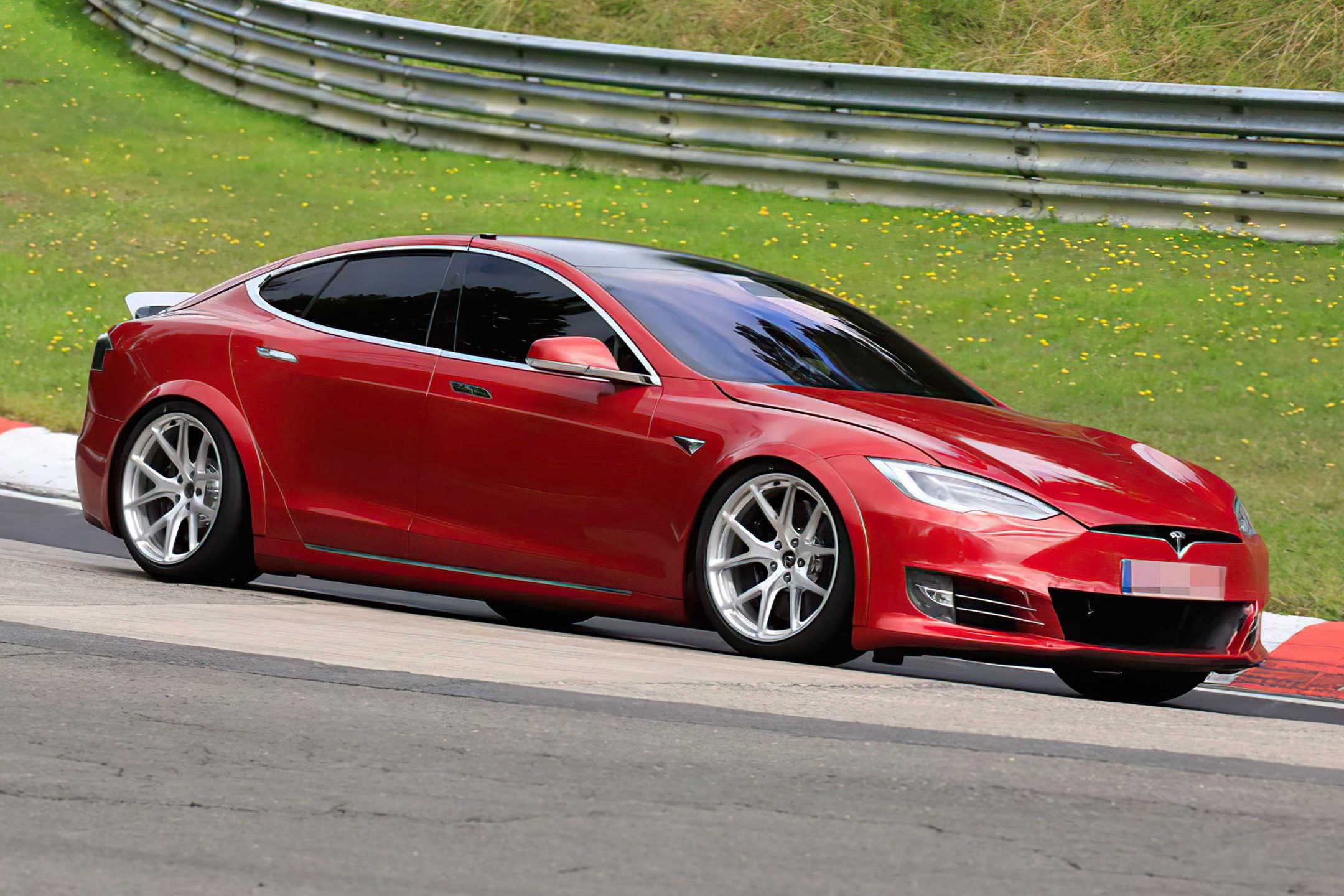 The already available Tesla Model S Performance can hit 60 miles per hour in about 2.4 seconds, faster than many conventionally powered hyper cars. The Tesla Model S Plaid promises to be even faster, hitting 60 miles per hour in less than 2 seconds. To put that in perspective, that matches the speed of many of the fastest sports bikes available and will leave many Ferraris in the dust.

The Model S Plaid will have 3 electric engines, with expected dual rear engines for maximum acceleration off the line. It should also have an electric range in excess of 500 miles per charge.

You can pre-order your Tesla Model S Plaid right now. Prices start at $139,990. However, delivery isn’t expected until the end of 2021 or later.