The Porsche 911 is a car with an incredible history and lineage. Renowned around the world for its speed, handling and build quality, it’s the dream car of millions of people. The thing is, it’s not only the latest model that deserves attention. Over the 56 years since it was launched, there have been countless different models, redesigns, and specs. In this article, we’re going to take a look at the 10 best 911s ever made. 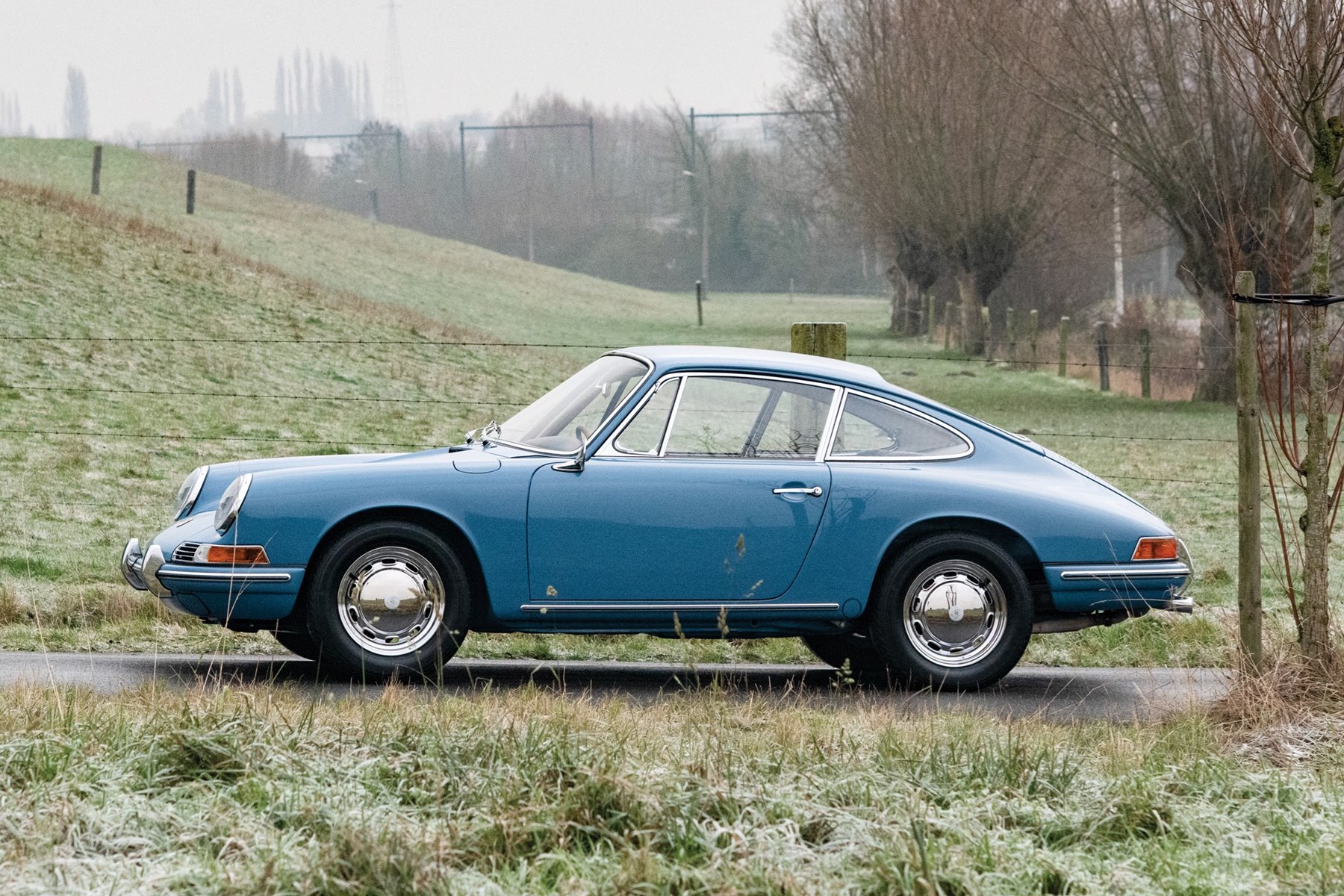 The original 911 remains a classic. Not only for what it started, but because it’s a genuinely fantastic car. It still looks beautiful. It still drives wonderfully. And it still somehow manages to make a 2.0 liter engine feel like it belongs in a sports car. 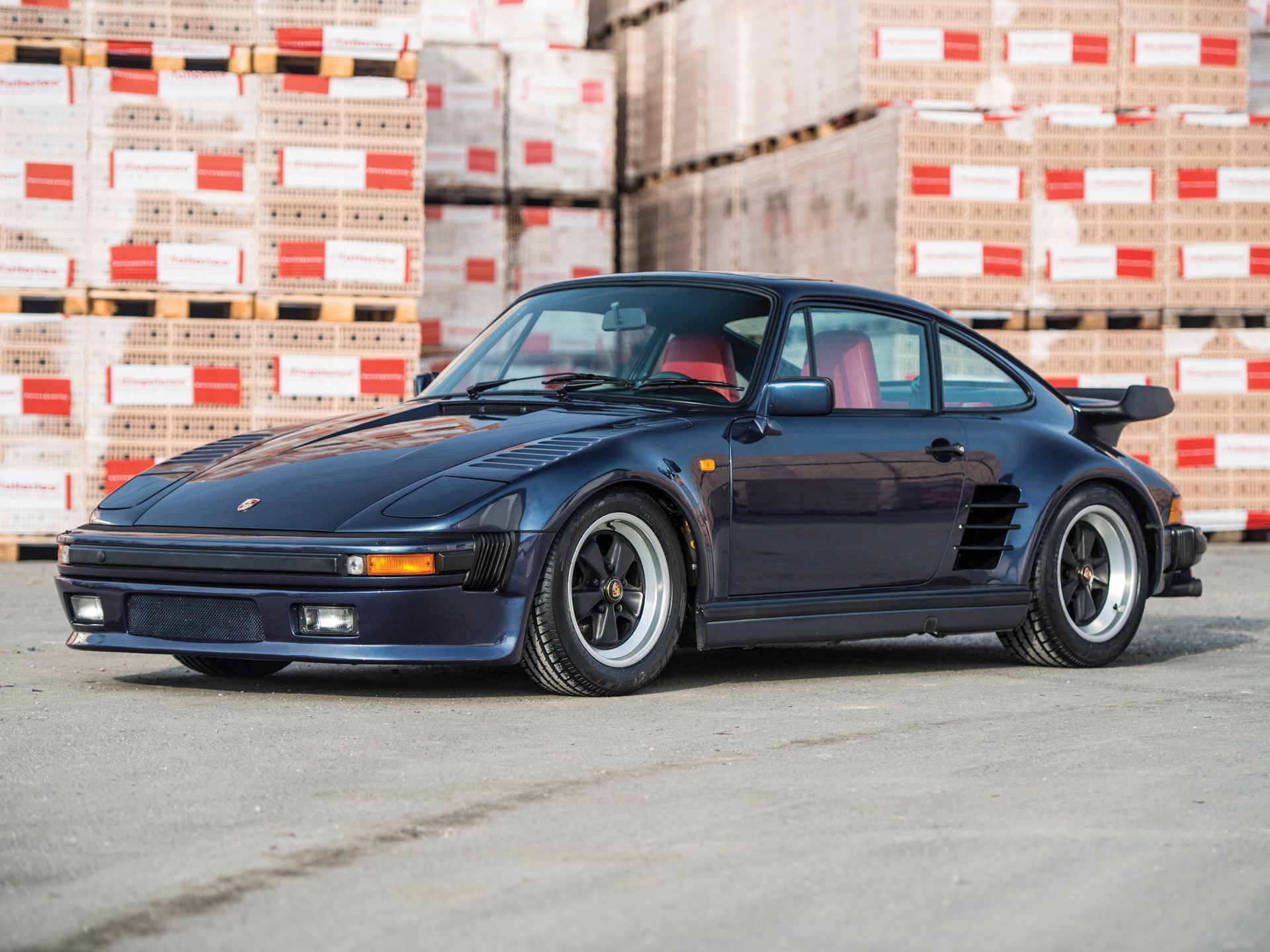 A special order variant offered in the 80s, the Flachbau, complete with pop-up headlights is an 80s classic. The nose improved aerodynamics massively, and was paired with a 330 horsepower engine. The top speed hit 173 mph, and acceleration to 60 mph was handled in just 4.85 seconds. 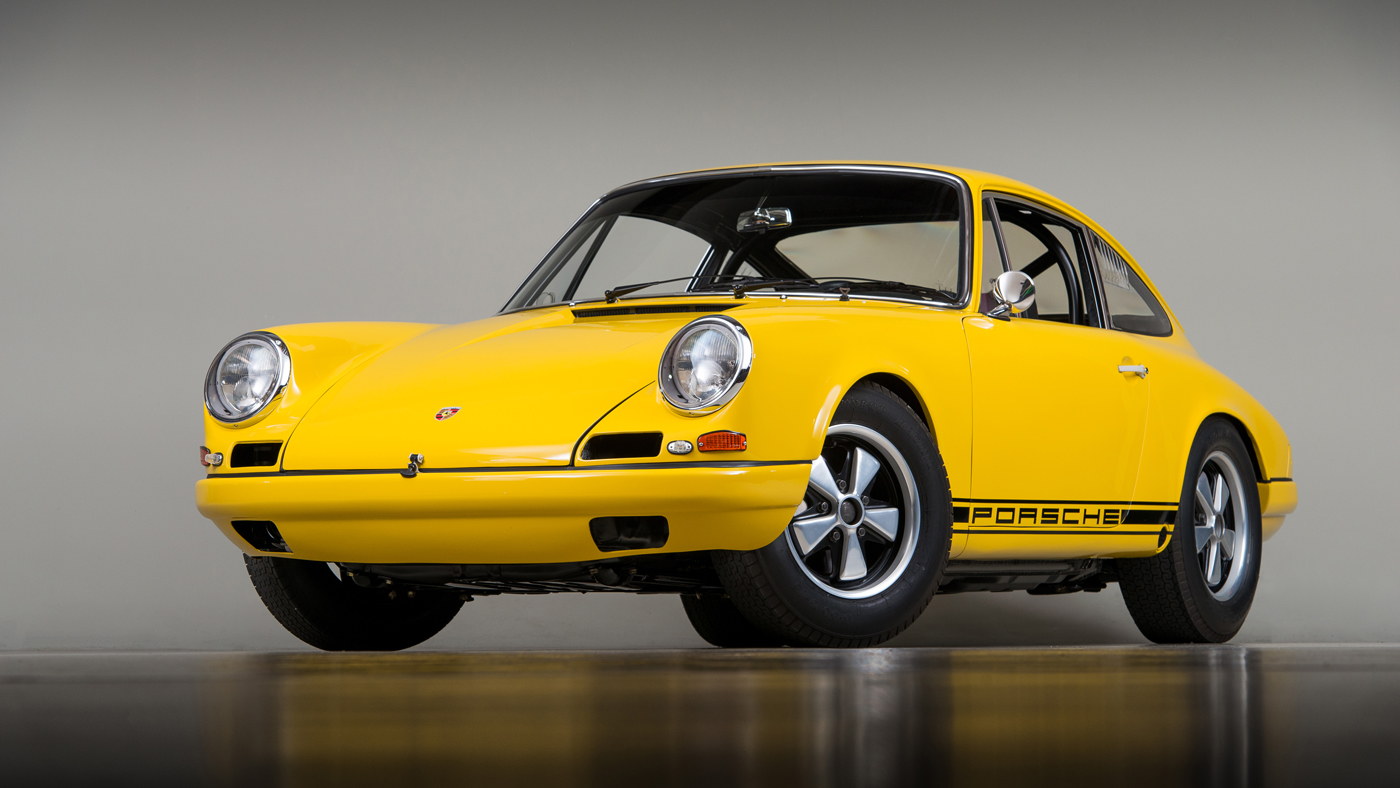 The Porsche 911 R was, as you might expect, a racing variant of the 911. Only 23 were ever made. Those who bought one discovered a superb road-legal racer. Its fiberglass body, racing suspension, and 230 horsepower engine meant it was a lightweight rocket. 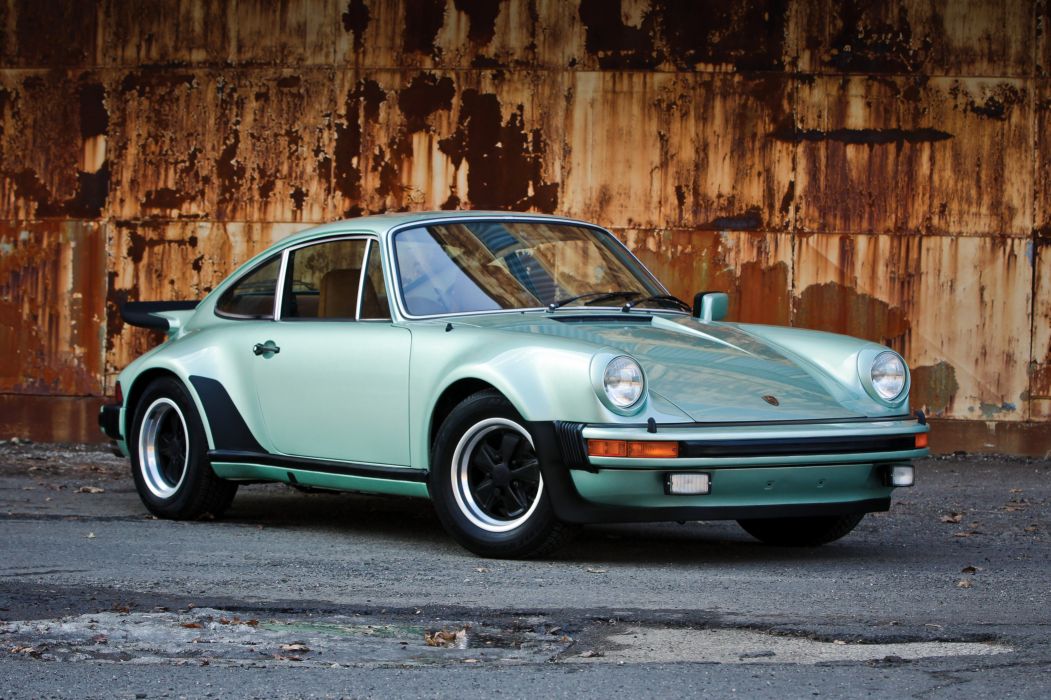 Cast your eyes back to the heady days of the early-mid 1970s. Environmental regulations and the OPEC oil embargo meant that gas-guzzling muscle cars that had been the bread and butter of performance cars in America were becoming unsustainable. Then the 911 Turbo (930) came along. Its 3.0 liter flat six and air cooling made a fast, fun car. It didn’t have the best handling ever, but it was a revelation. Even if we couldn’t have muscle cars, we could still have performance. 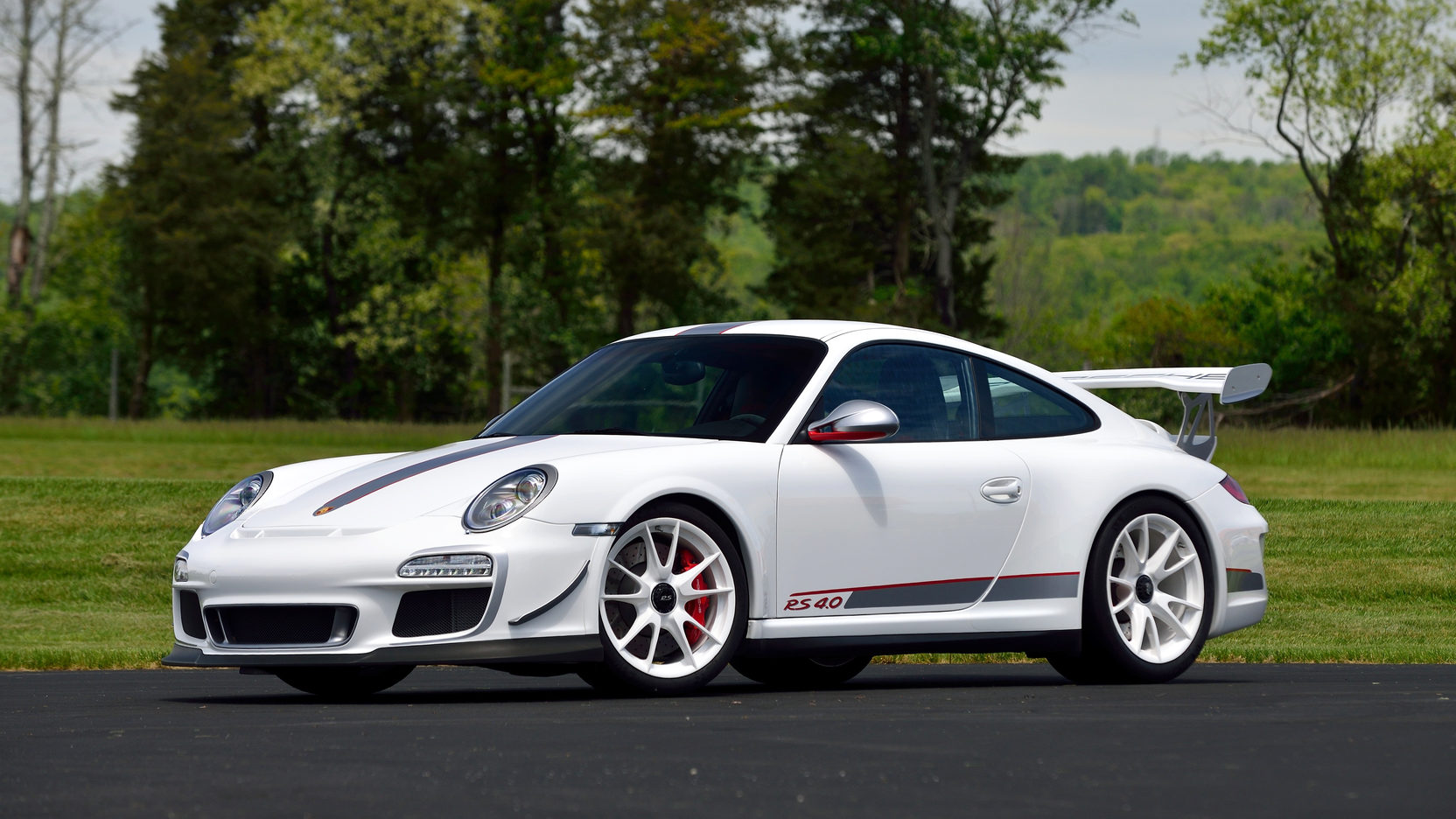 The final 997 GT3, the RS 4.0 is, and was, amazing. The car stripped out all but the most basic accessories, weighing just over a metric ton. The 4.0 liter flat six had a total output of 493 horsepower, with a power-to-weight ratio of just 365 horsepower. From stationary, 60 mph took just 3.5 seconds, and the top speed was 193 horsepower. Pure driving brilliance.

Not really a Porsche, but it’s a 911. Taken by RUF, a German tuning house, the Yellow Bird improved aerodynamics and the Turbo 3.2 liter flat six was extremely powerful. The top speed has been tested at 211 mph, and it could hit 60 mph in just 3.65 seconds. The GT2 was significantly lighter than the standard 993, due to its rear-wheel drive setup. Pair this light weight with the twin-turbo flat six from the 911 Turbo, and you get a car that’s pure insanity. 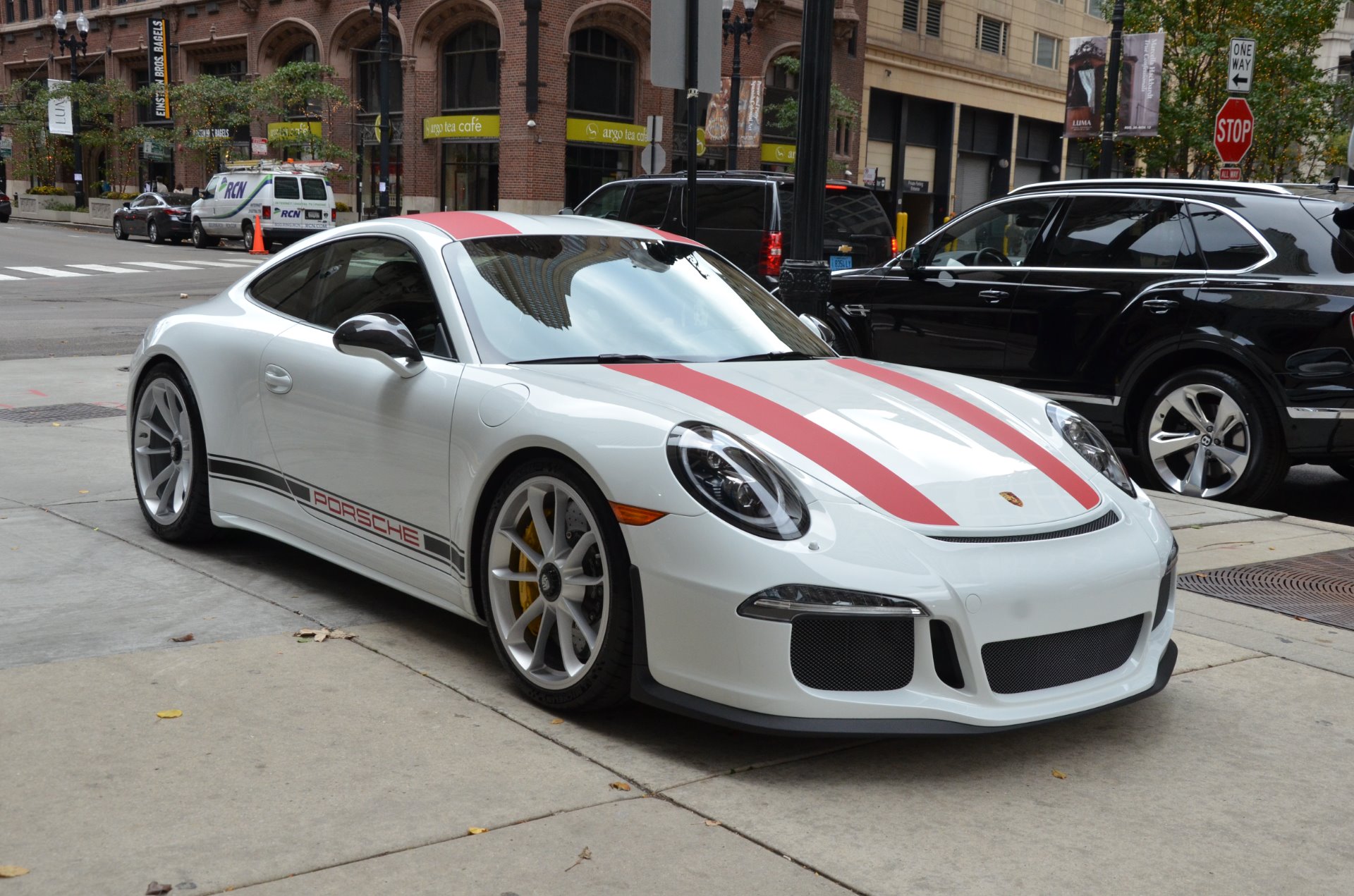 The 911 R 991 is an attempt to get back to what the 911 once was. A driving machine. Minimal driving aids, cloth seats, low weight, and an air-cooled 493 horsepower engine with a six-speed manual gearbox. If you want a modern car that doesn’t attempt to wrest control from you, this is the car for you. The latest GT3 RS for sale features 520 horsepower, new ball joints, front brake cooling, fantastic aerodynamics, and huge downforce. Acceleration to 60 mph is complete in just 3.2 seconds, and it sped round the Nurburgring in just 6:56.4. We’re happy to say that Porsches just keep getting better and better. 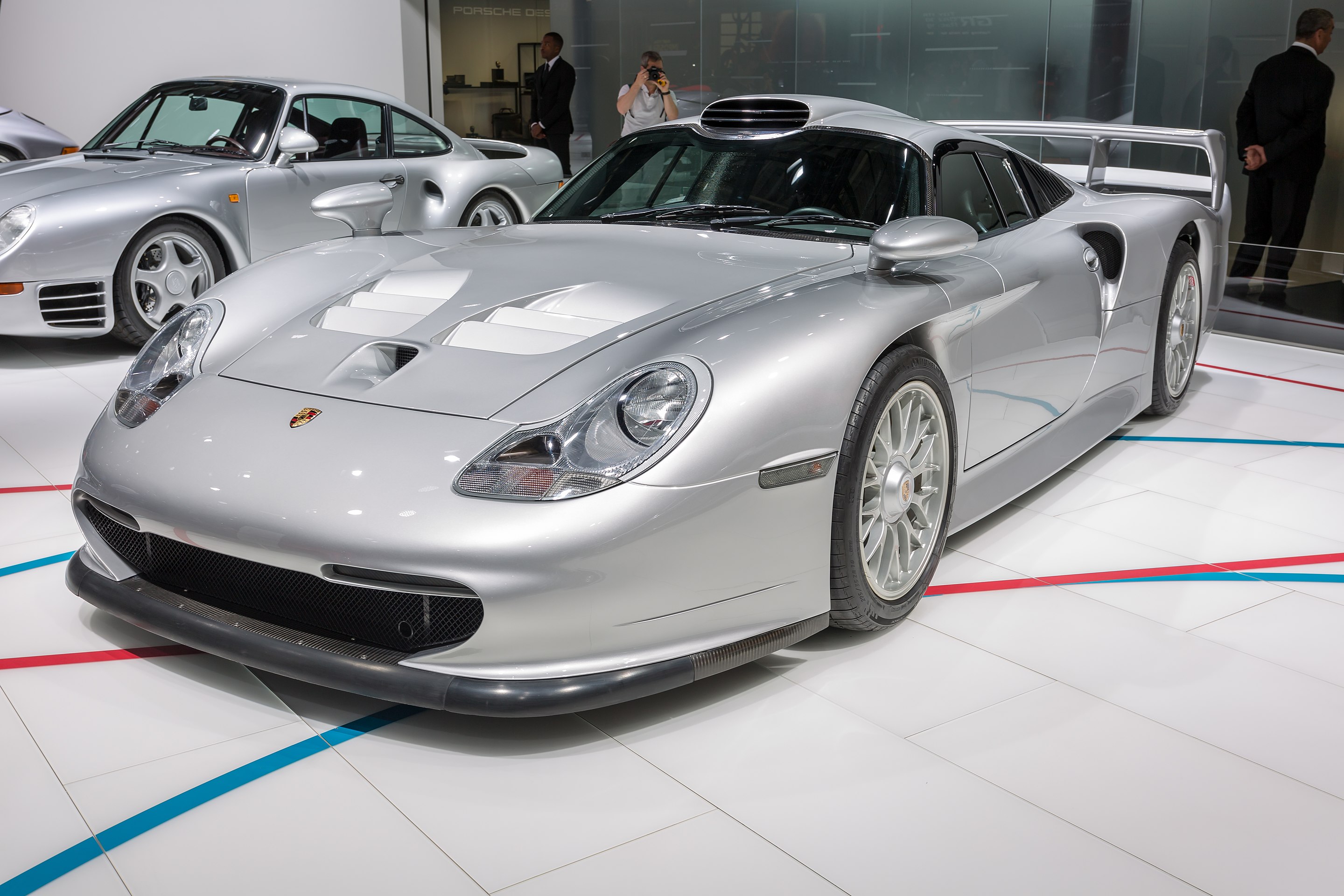 A street-legal Le Mans racer, the 911 GT1 is anything but subtle. It had a carbon fiber body, roll cage, modified panels, and an engine that was only slightly detuned from the full-blown race car. The maximum power? A whopping 600 horsepower. Loud, raucous, and a bit silly, it’s a testament to Porsche’s design prowess.

How to Sell Your Used Porsche