We can all drool about the speeds reached by insane concept cars and one-off specials, but all too often, these cars have a significant problem: they can’t be driven on public roads. From the Callaway Sledgehammer Corvette to the Mercedes-Benz SLR Stirling Moss, these cars must remain on private roads, tracks, and our imaginations. Luckily, road-legal supercars can reach or beat speeds set by these monsters, so let’s explore ten of the best. 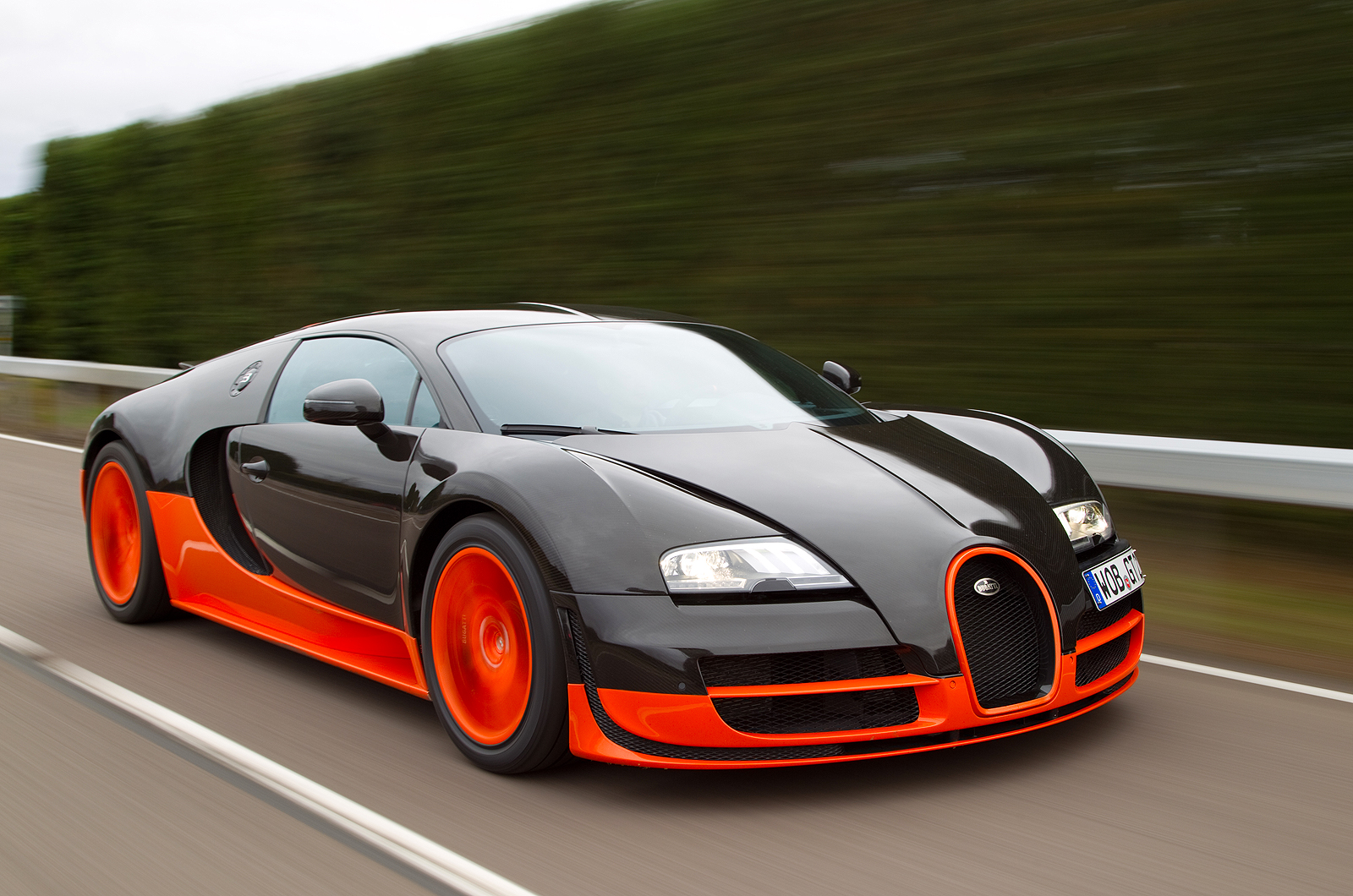 Ah, the Veyron. For a generation, this car represents everything supercars should be, and the Super Sport is the best of the best. Powered by Bugatti’s frankly mad W16 engine, the Super Sport can hit 267 mph, but is limited to 257 mph. Not to worry though, as the acceleration can compete with even super-bikes, hitting 60mph in 2.46 seconds. 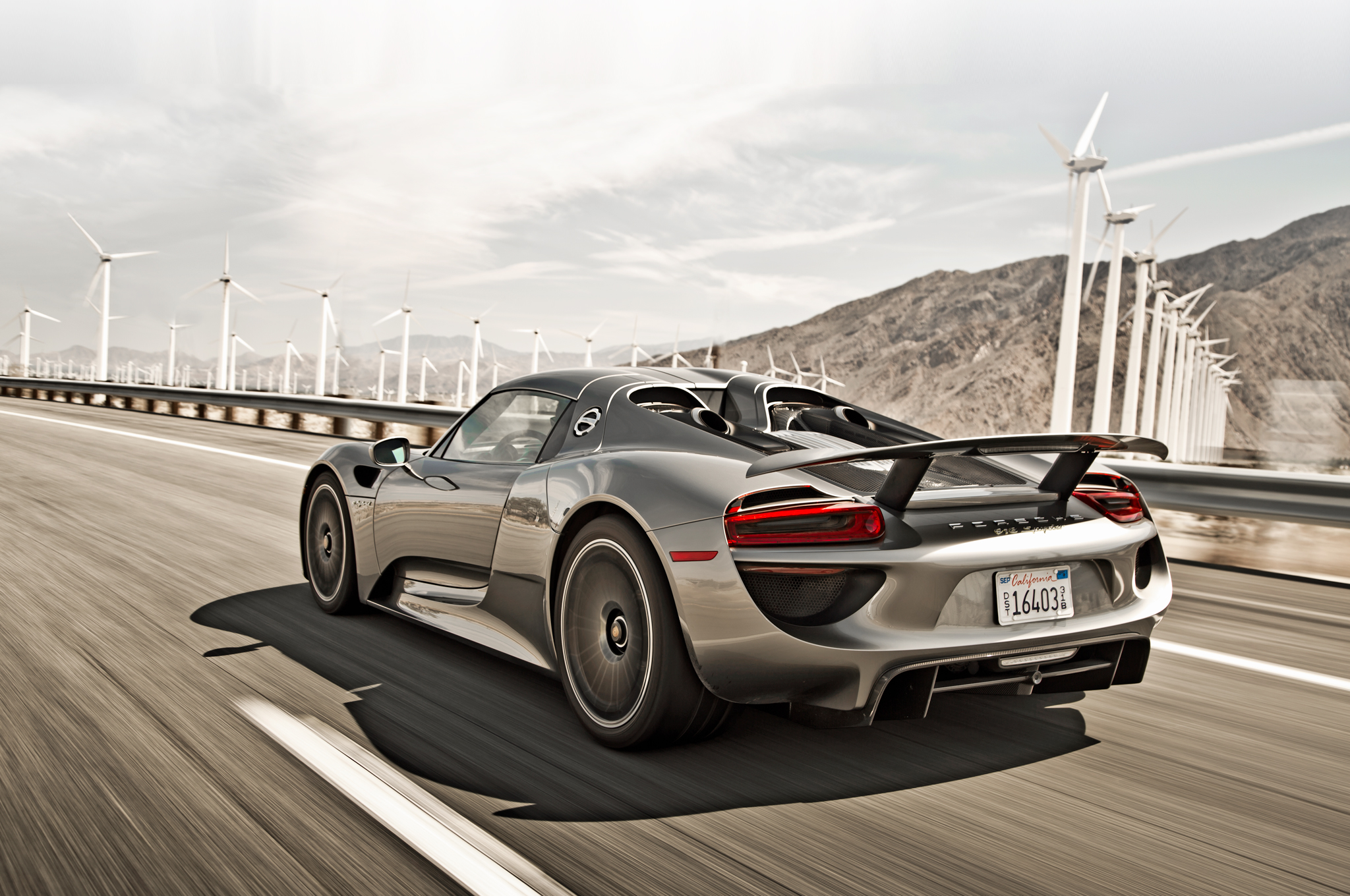 It’s becoming increasingly common in supercar circles for manufacturers to employ hybrid technology in their cars, and the 918 Spyder shows that this is no bad thing. This chiseled beast tops the 60mph mark even faster than the Veyron, hitting the mark in just 2.2 seconds. 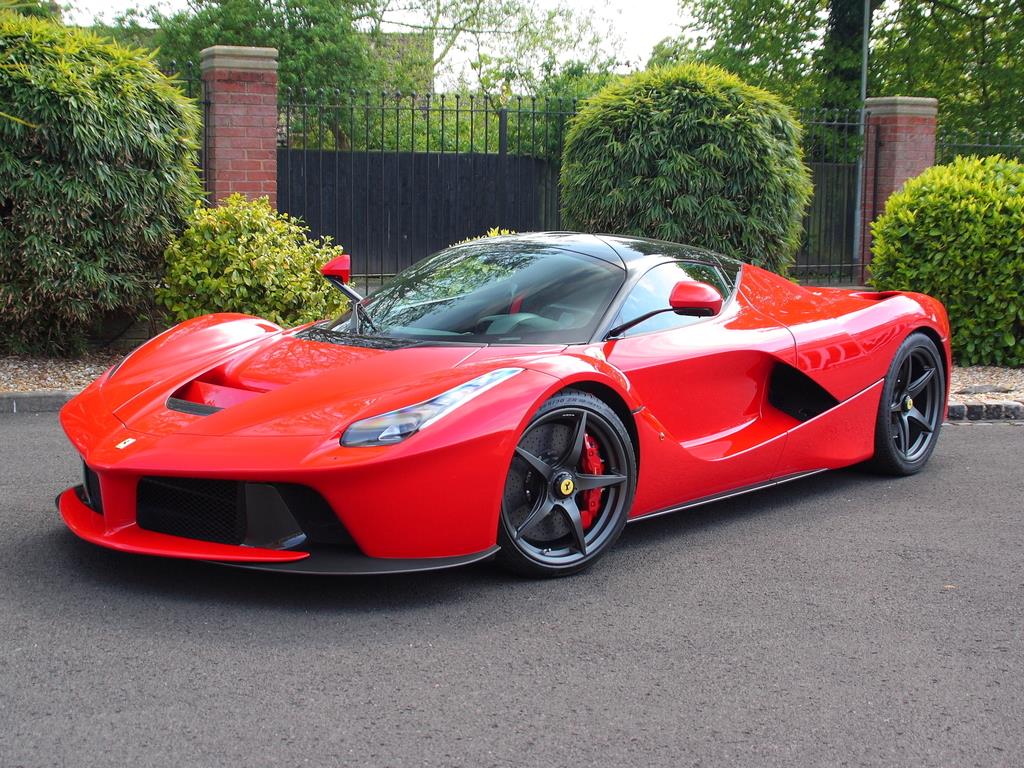 Following on from the Enzo was always going to be a hard task, but the LaFerrari manages it expertly. Also a hybrid, the LaFerrari’s F1-derived KERS unit brings the ferocious 6.3L V12 up to a total output of 950bhp. 0-60 is managed in just 2.4 seconds, which is paired with a top speed of 217mph. 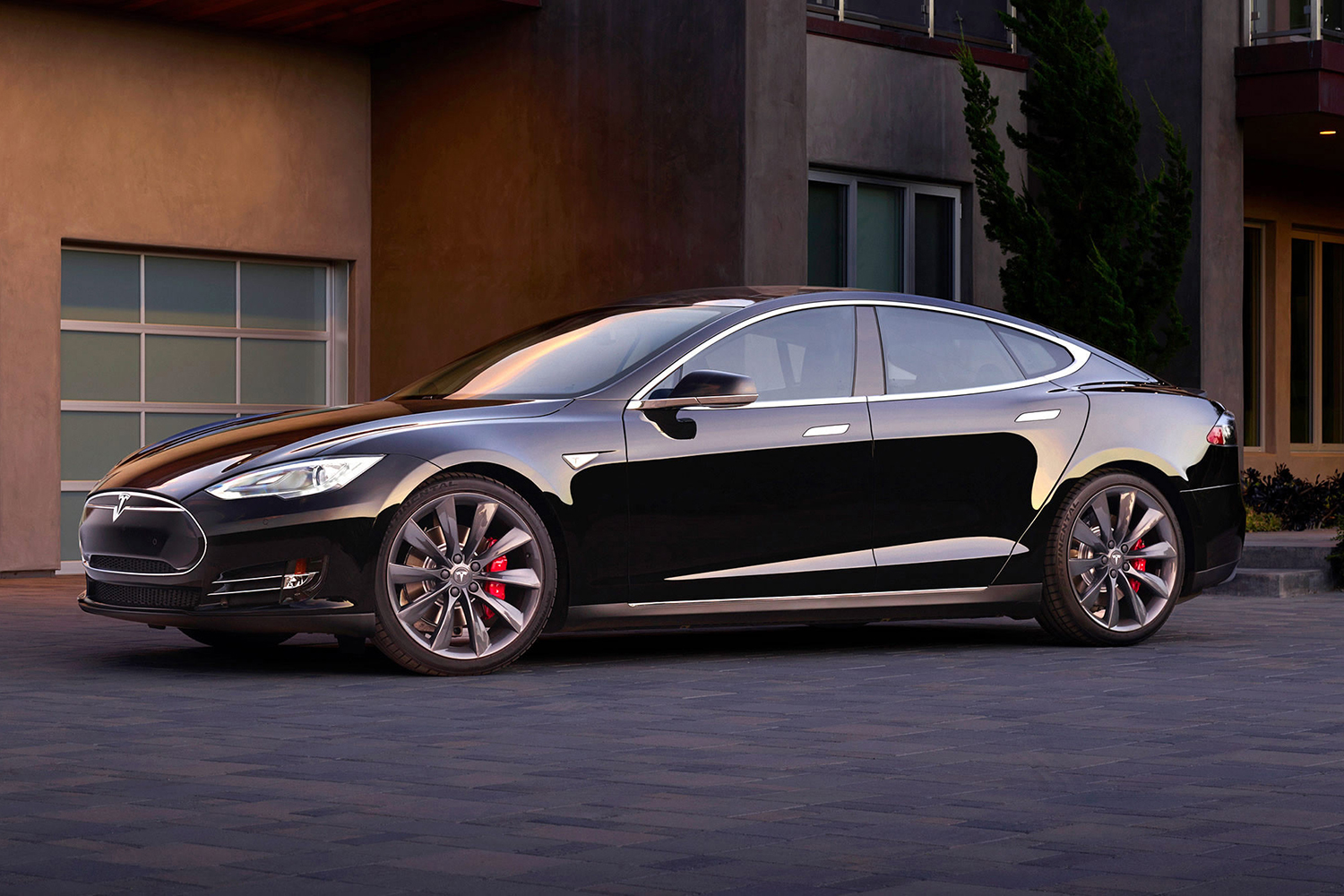 Remember when electric cars were thought of as slow, boring and impractical? Tesla are doing their level best to change that. According to Motor Trend, the pure-electric Tesla P100D model accelerates to 60 in just 2.27 seconds. If you’re an environmentally-minded speed-freak, say hello to your new favorite car. 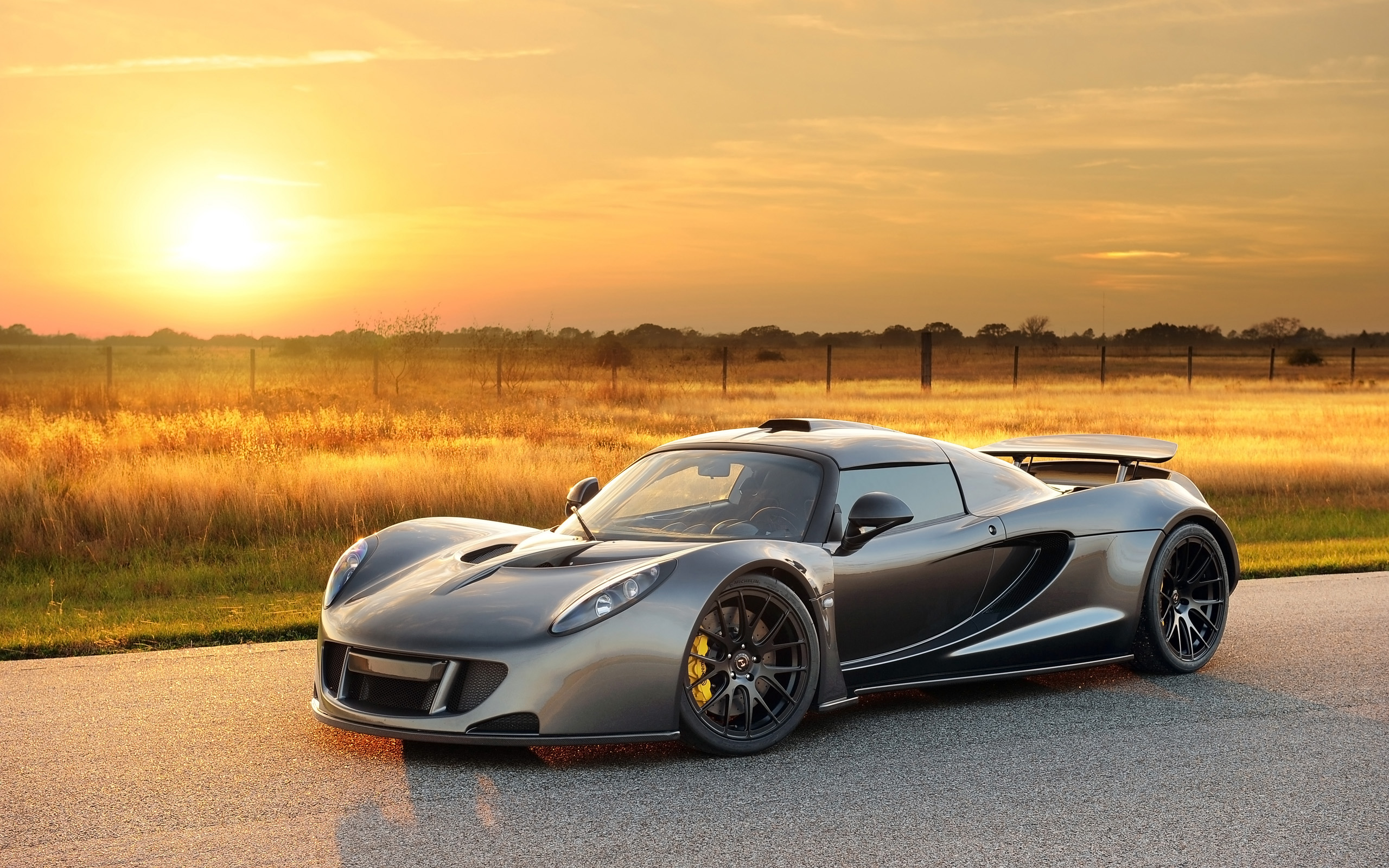 A small car from a small company, nonetheless, this highly modified Lotus Exige is a truly crazy car. Putting a 7L twin turbo V8 into a lightweight body, speeds of up to 270 mph have been recorded by Hennessey, this is a lesser-known gem. 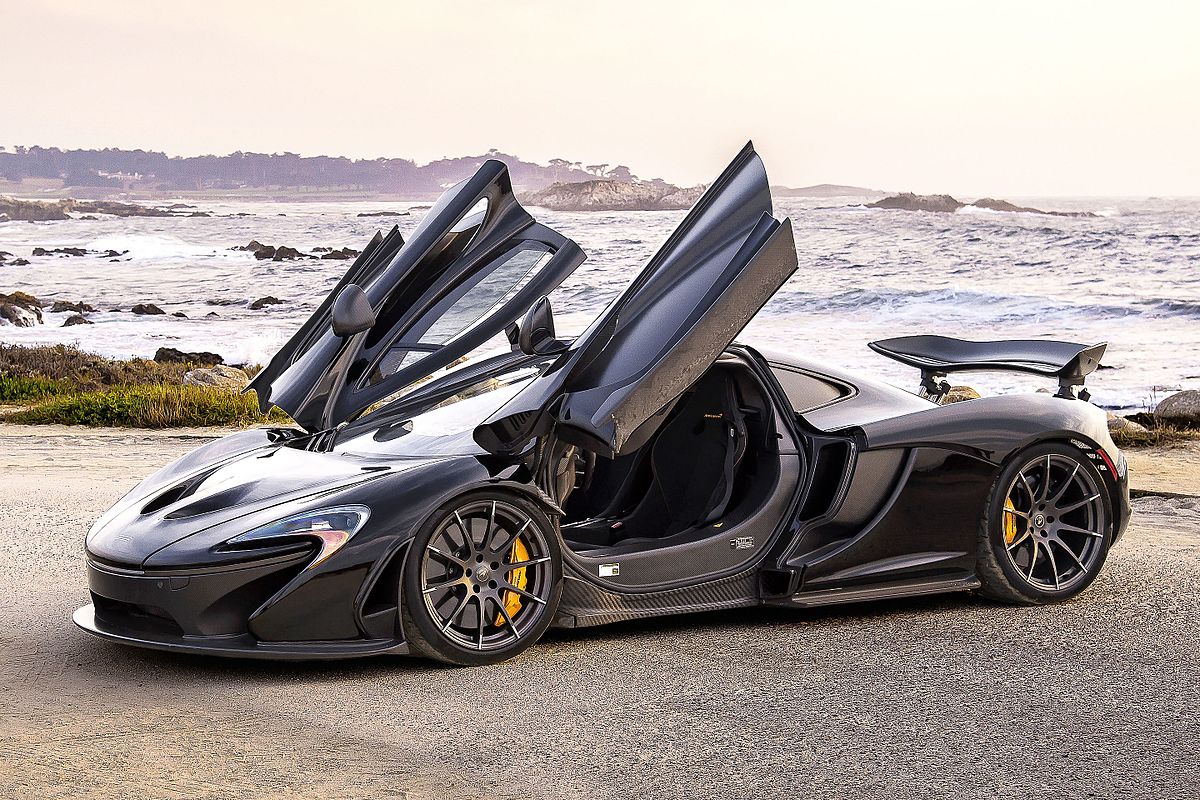 0-60 times aren’t everything, especially if the acceleration isn’t sustained, which is where the McLaren comes in. Second only to the Veyron Super Sport, this successor to the famed F1, the P1 can conquer a quarter-mile straight in 9.8 seconds. Another small company, SSC’s Ultimate Aero was something of a Rocky to Bugatti’s Apollo. Coming from almost nowhere, the car hit 256mph, besting the Veyron before being battered back down by the Super Sport. The granddaddy of them all, the McLaren F1 was crazy for its time and remains so today. Regularly besting modern supercars, the F1 has rightly earned a reputation as one of the finest cars ever made. Hitting 240 mph, it can still show young guns like the LaFerrari a thing or two. 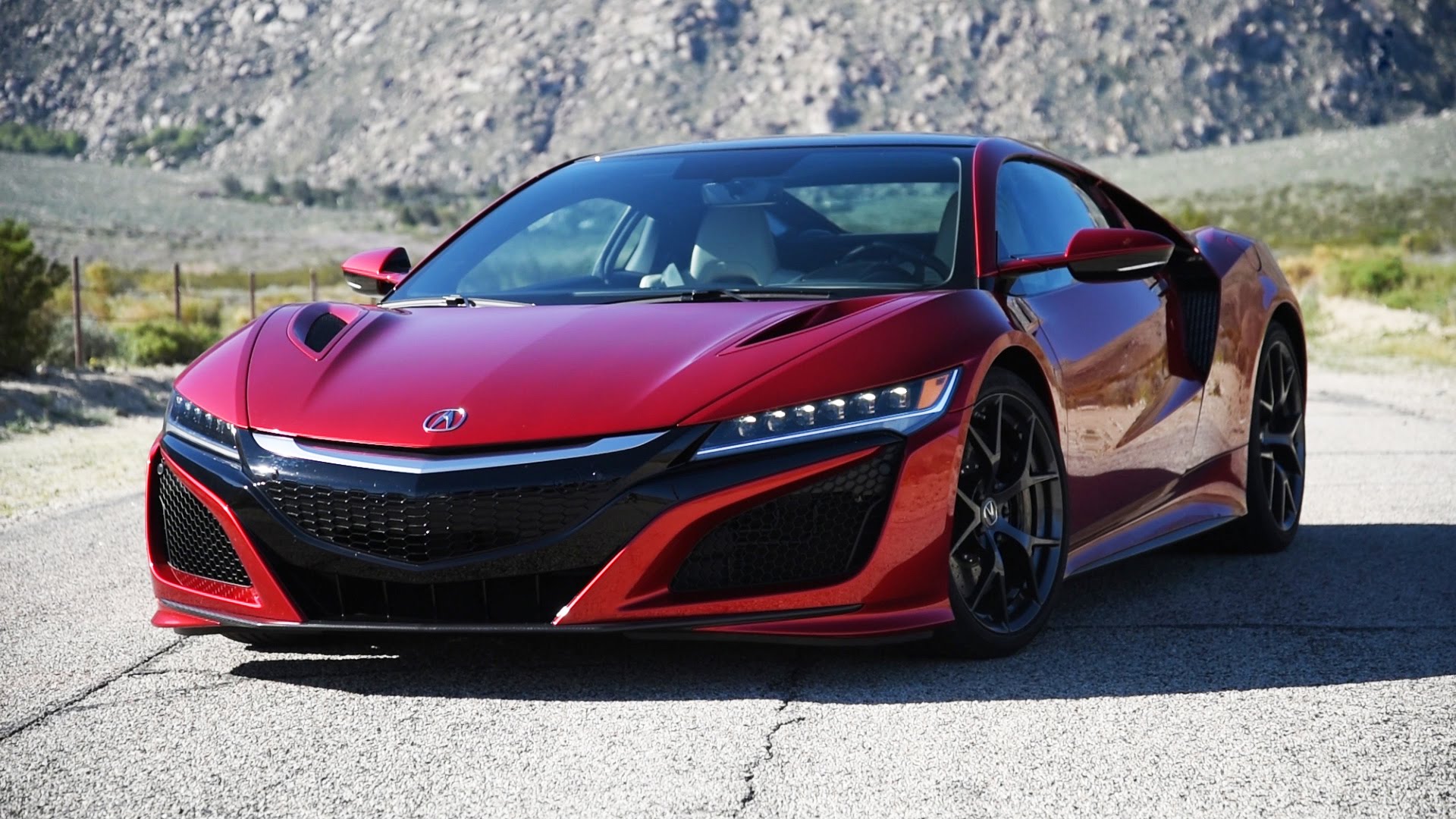 Another call-back to a classic, the gorgeously futuristic NSX hit our shores running last year, with its hybrid tech giving it acceleration to 60 in just 2.7 seconds and a top speed of just under 200 mph. 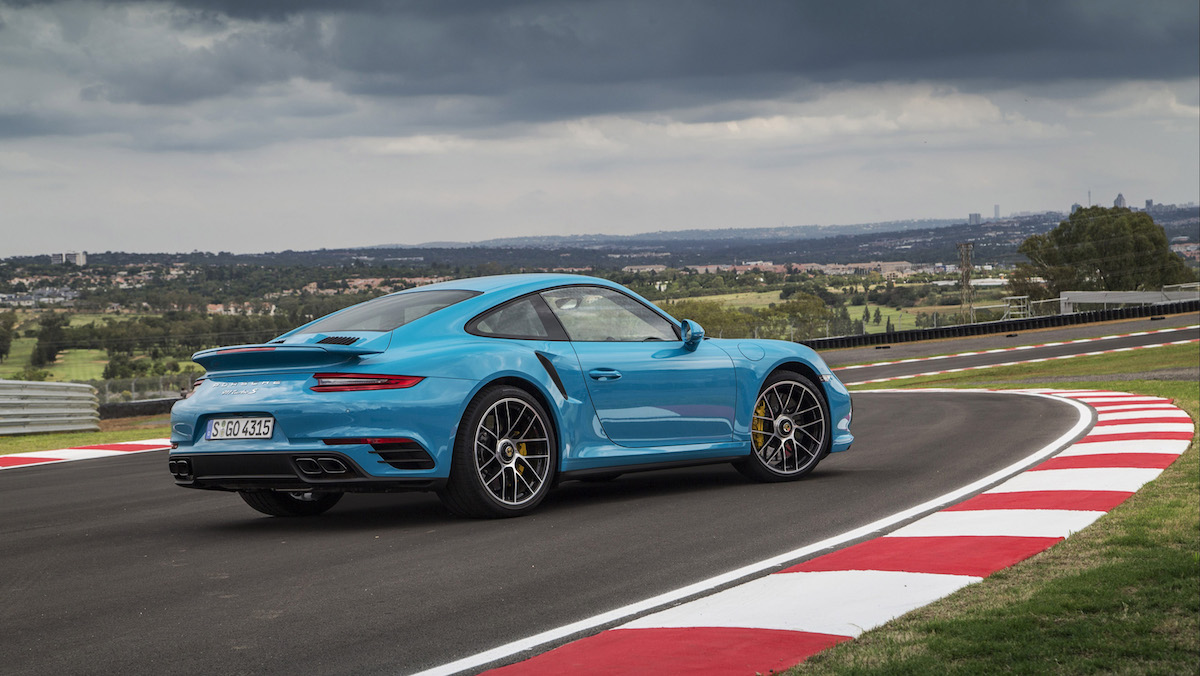 The last few years have been kind to Porsche, and the new 911 continued that trend. The 911s have always been about great handling and great acceleration, a balance the 991 has perfectly. The Turbo S model hits 60 in 2.5 seconds, and covers a quarter of a mile in 10.5 seconds. What’s more, as it’s a 911, you know it’ll handle like a dream.