Kia might have something brewing with its 2018 Stinger sports sedan. Kia is known for making high-quality, affordable cars. Their higher end luxury units have also been garnering some attention, and there have even been rumors of hypercars and electric wonders circulating.

Still, Kia isn’t going to succeed in the ultra competitive sports sedan market, is it? Could you imagine Kia taking on Mercedes and BMW on their home asphalt? Kias racing Beemers and Mercedes down the autobahn? Preposterous. Except, the 2018 Kia Stinger can do just that. 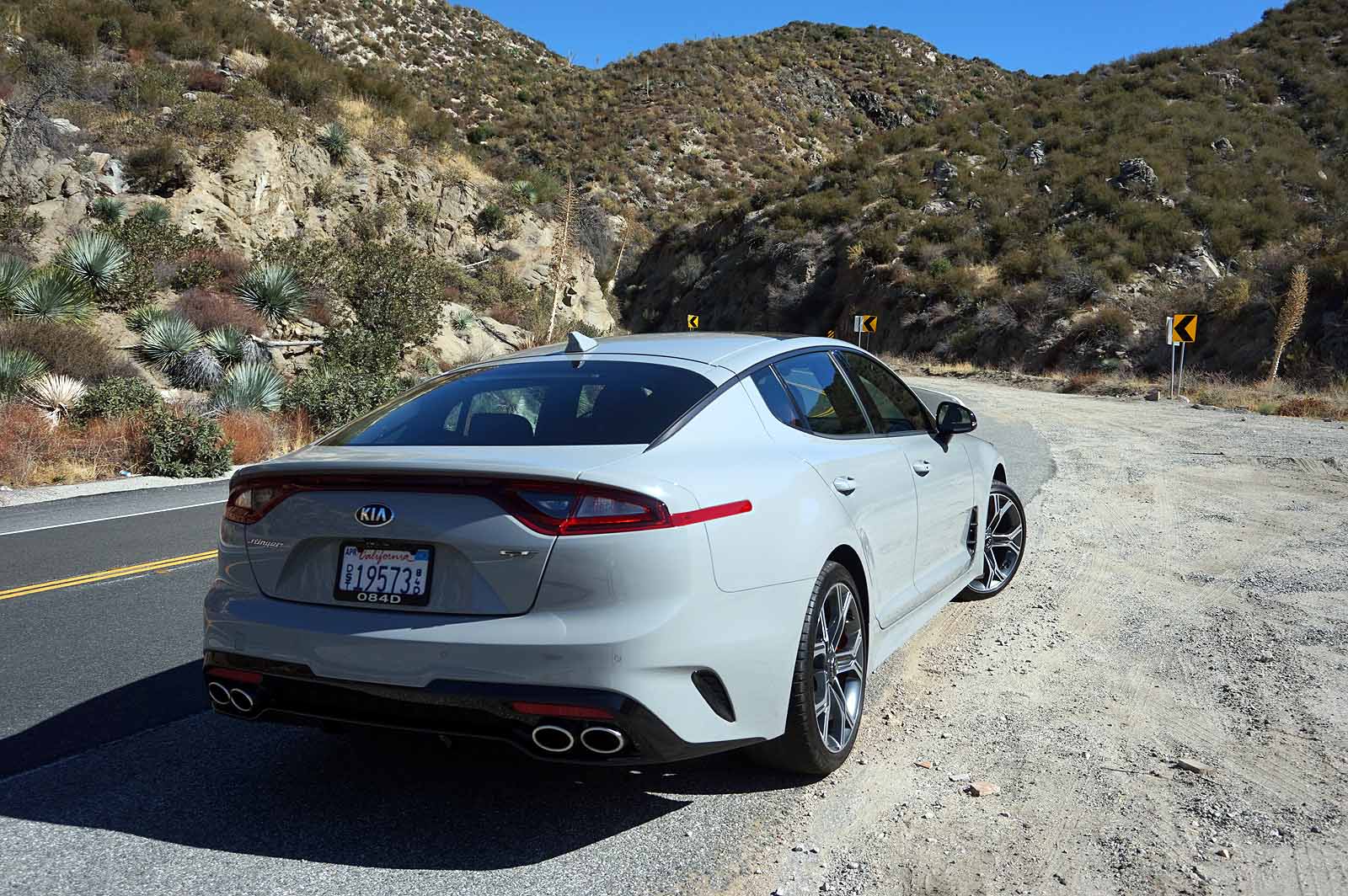 Unlike some past efforts to jump into markets, Kia isn’t simply building something that roughly emulates all the other cars on the market using in house resources. This time around, Kia and its parent company Hyundai wooed away numerous top engineers and business leaders from BMW, Mercedes, and across the rest of the industry.

Perhaps the biggest name picked up was Albert Bierman, who worked for BMW’s M lineup for 30 some years, eventually heading the unit. The BMW M lineup has been perhaps the most consistent line in the sports sedan market, so Kia struck a homerun with Bierman. 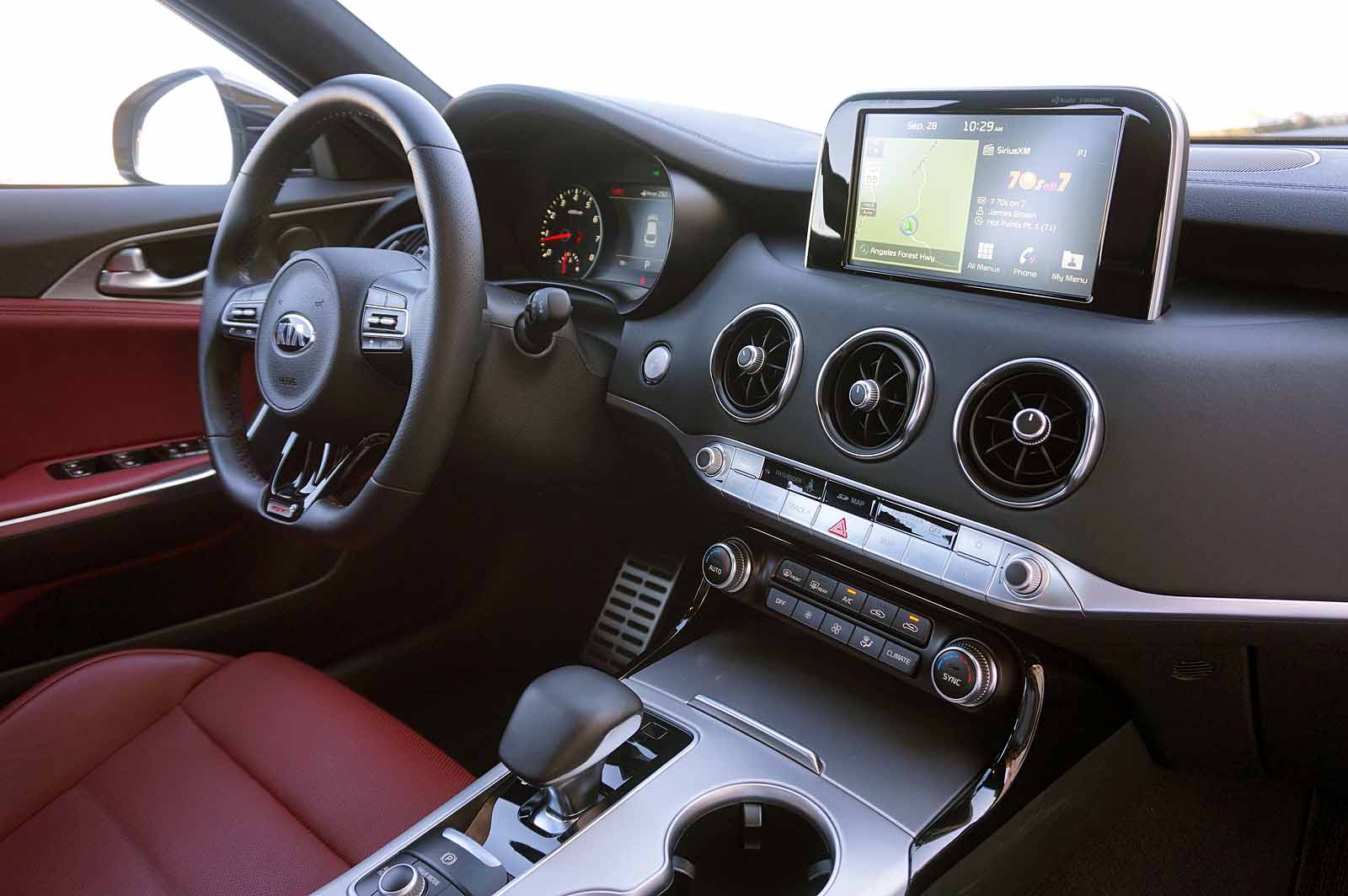 Their goal was simple: build a sports sedan that can compete with the best of the best. And with the 2018 Stinger, Kia has arrived. No, the Stinger isn’t going to immediately dominate its class, but it is going to compete. Even with a price tag that can rise north of $50,000, the car feels worth it. Yes, $50K plus for a Kia and you won’t feel like you’re overpaying.