While BMW may constantly be the butt of reliability jokes across the car community, it’s hard to deny that if nothing else, they know how to build a darn good engine. Their M car lineup is notorious for packing some of the most dynamic and special powertrains that road cars have ever seen, from singing inline-6s to screaming V10’s. In this article, we’ll be going over some of their most successful and iconic efforts. 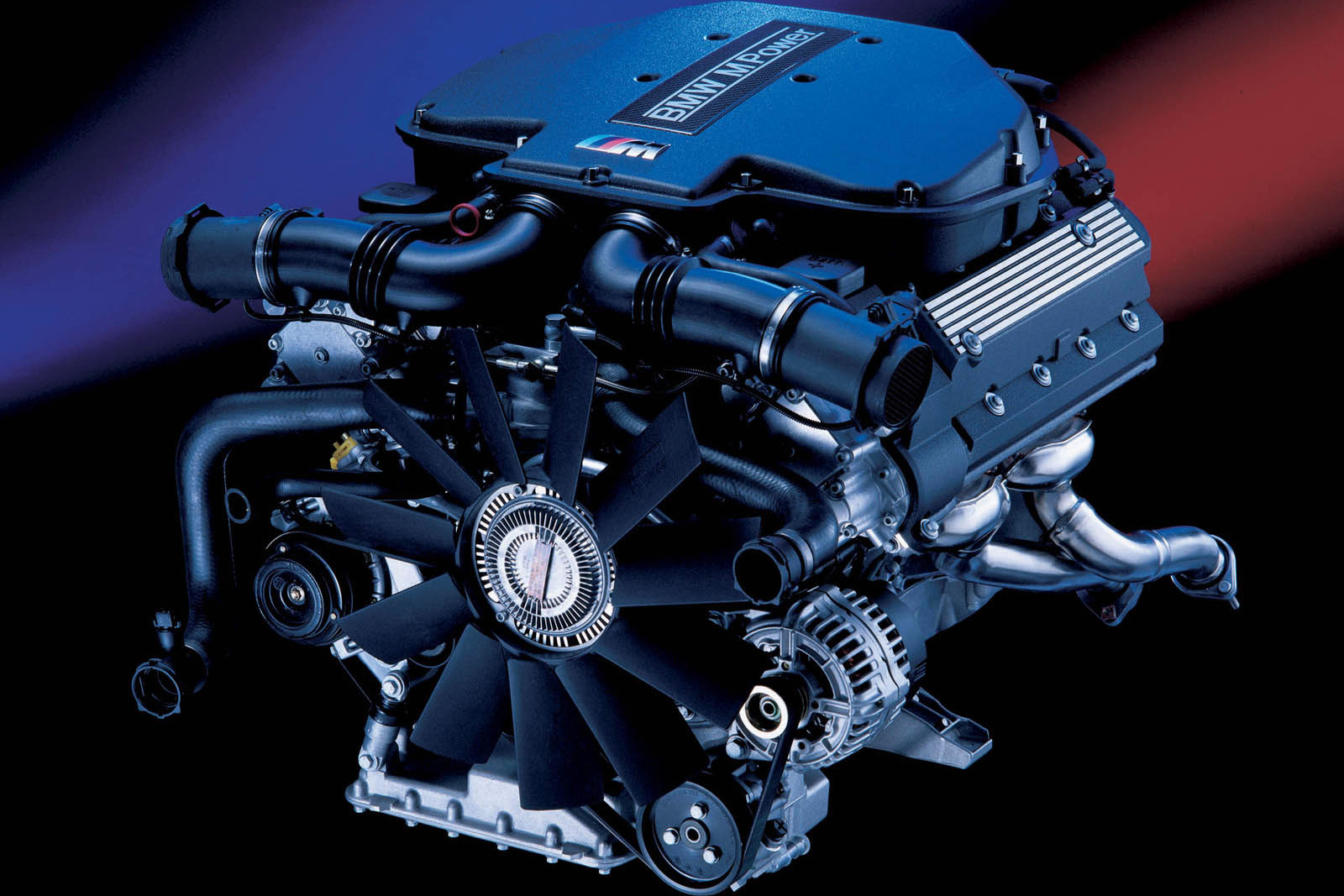 It should come as no surprise that two of BMW’s most iconic cars are also powered by one of the brands most iconic engines. The S62 was one of the first V8s that BMW ever fitted to a production M car chassis, and the combination, in both the Z8 and the E39 M5, was nothing short of magical.

The S62 generated 394hp and 369lb-ft of torque, good to propel both cars to 60mph in well under five seconds. The S62 was capable of spinning all the way up to 7000rpm and made good power all the way there, making it a rewarding thing to put through its paces, too. To top it all off, the S62 makes a noise that modern German V8s can only dream of making. 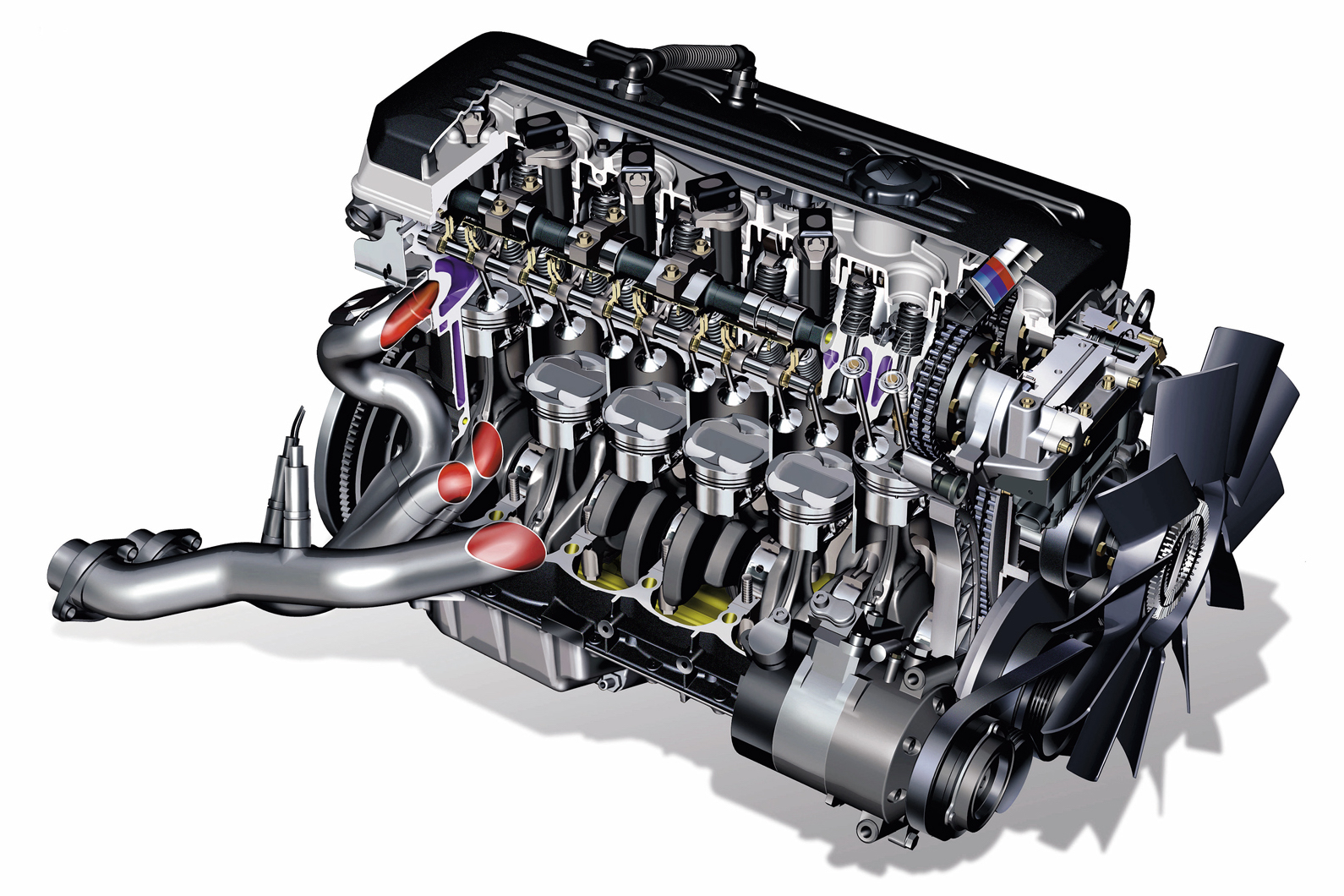 It would be impossible to make any list relating to BMW engines without including at least one inline-6. Perhaps the best of them is the S54, used in both the E46 M3 as well as the M coupe and roadster.

Admittedly, the S54 was not an absolute powerhouse, generating modest numbers by today’s standards: 333hp and 262lb-ft of torque. Regardless, the S54 is not designed for power, and what it lacks in shove, it more than makes up for in smoothness. The S54 delivers power linearly and as smoothly as any engine ever could, and that makes it a tremendous engine to drive with every day, as well as thrash around a racetrack. Additionally, the S54’s trademark metallic rasp is one of the most iconic (and fantastic) automotive soundtracks to ever hit the street. 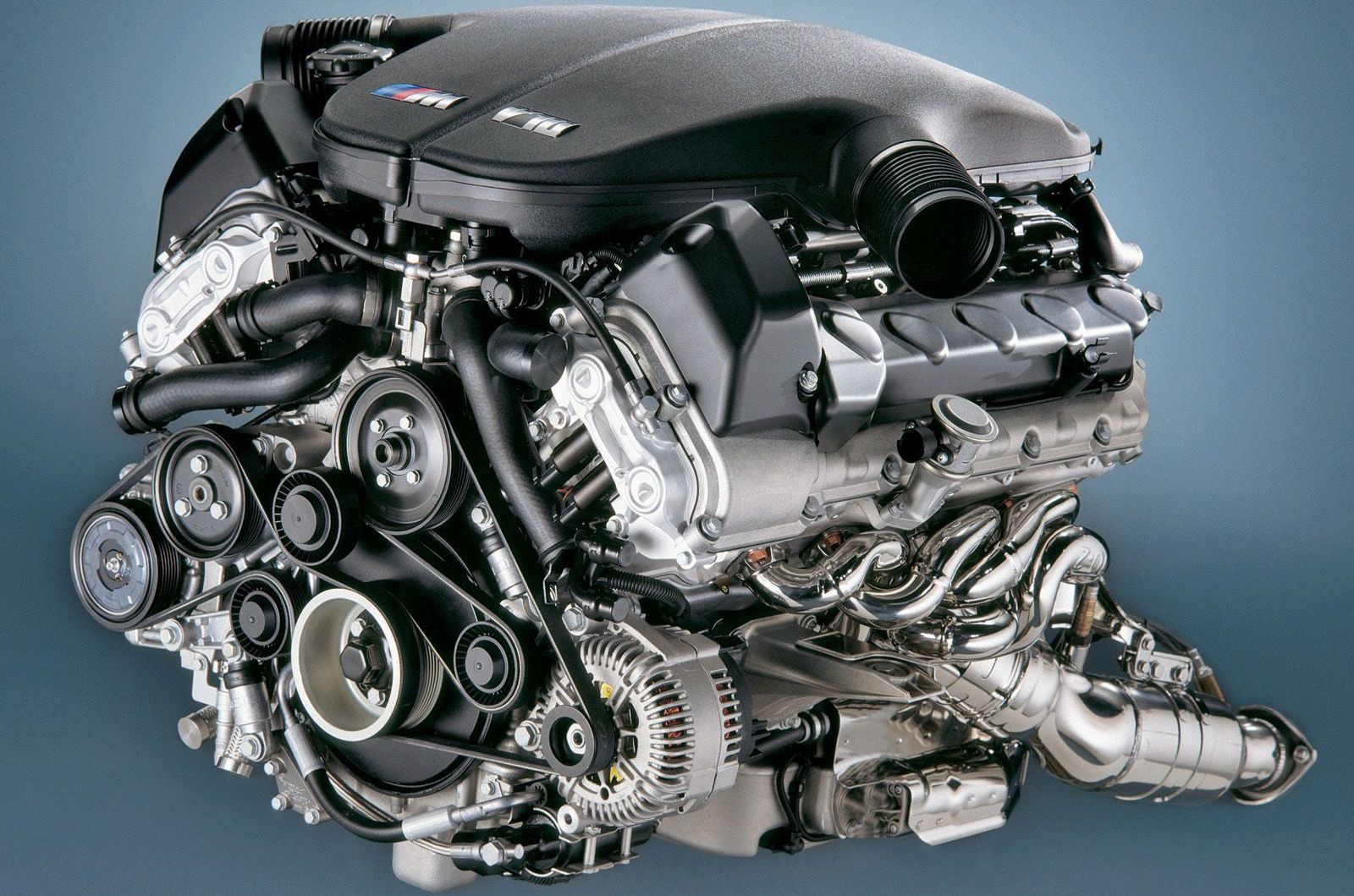 BMW seemed to have gone a bit off the rails in the late 2000’s when they made the absolutely ludacris decision to shoehorn a 5.0-liter V10 into a 5 series sedan, and a 6 series coupe to follow. However, we’re glad that they did, because the end product is one of BMW’s wildest and most memorable M cars to date. The S85 develops 507hp and 384lb-ft of torque, making it the most powerful engine on this list. Most notably though, the S85 revs to nearly 9000rpm, also making it one of the best sounding engines on this list, and that should be taken as extremely high praise. Adding to its laundry list of superlatives, the S85 is also easily the least reliable engine on this list, but all is forgiven once the revs start to climb past 5,000 and that sonorous V10 starts to wail. 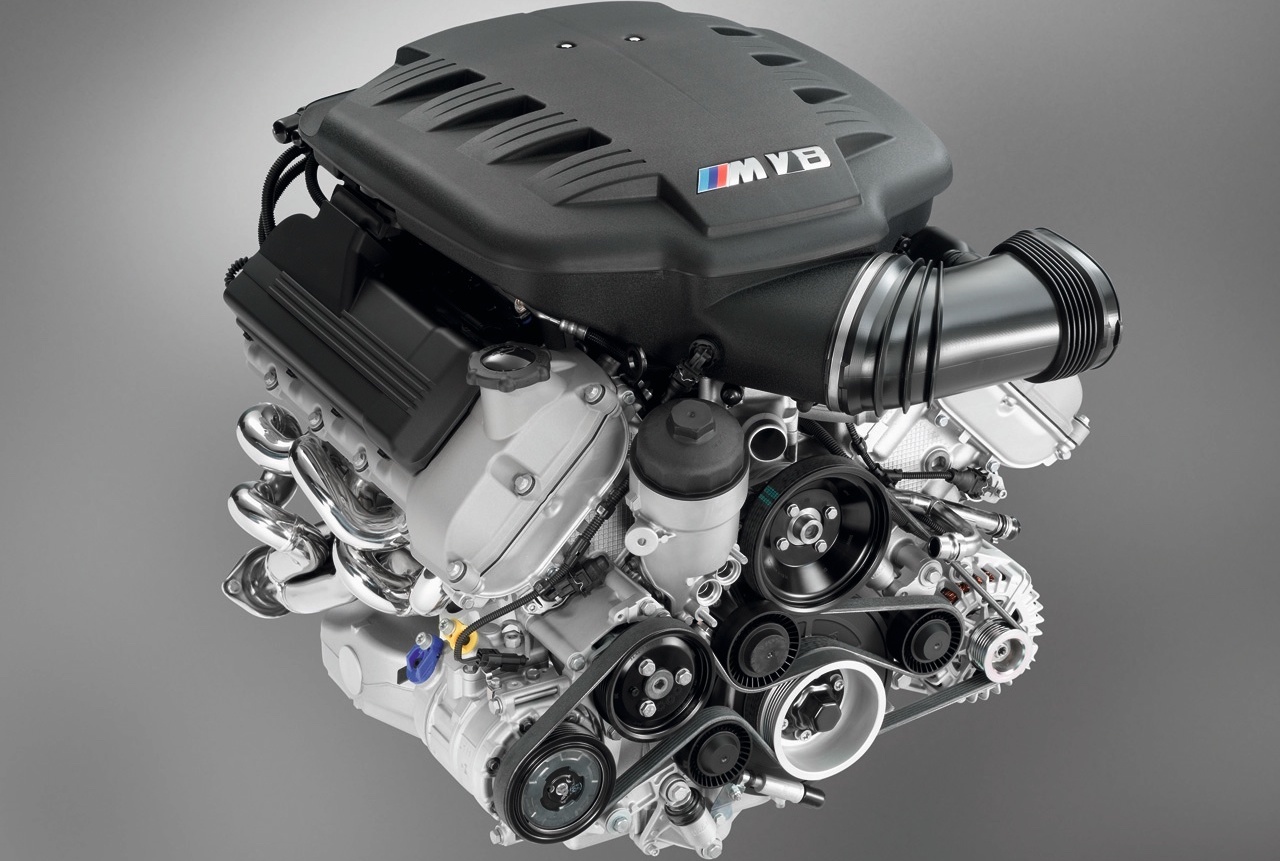 Moving into some of BMW’s more modern M engines brings us to the S65 V8 that powered the E9x generation of M3’s. Derived from the S85 V10 mentioned above, the most notable thing about the S65 is its cylinder count’s relationship to the badge of the car that it’s bolted to – the S65 was the first, and probably last, V8 to ever live under the hood of an M3. This makes it something to remember in and of itself, but it’s 8,400rpm redline helps too. The S65 produced a respectable 420hp, and it’s modest 295lb-ft of torque made using all of those revs an absolute necessity.

In the event that it isn’t obvious by the colorfully positive adjectives used to describe BMW powerplants herein, they’ve done some truly spectacular things in their efforts to combine air and gasoline to make cars go fast. While their reliability can be a coin flip, they do their best to make up for it in the form of incredible sounds, respectable power, and innovative technology.