If you want a sports car, but can’t seem to find one with all the bells and whistles for under $100,000, don’t sweat it. Here are a few options that will burn up the road and not your wallet. 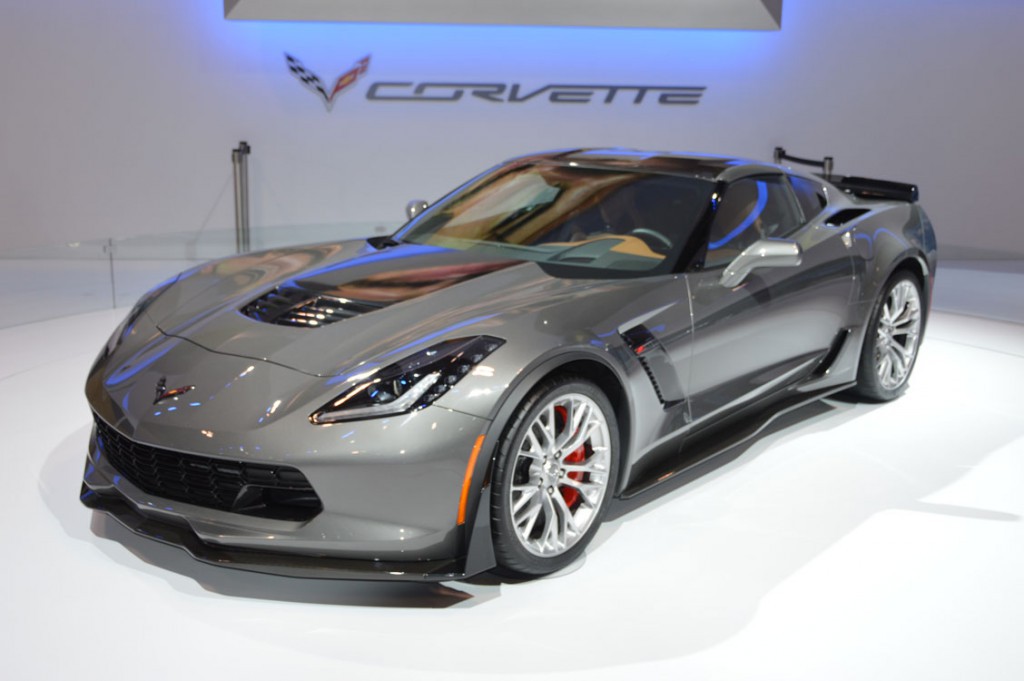 While I prefer imports over domestic cars, I have to admit the 2015 Chevy Corvette for sale definitely caught my attention. Named the Z06, Chevy gives the new Vette a 6.2 liter supercharged V8 which delivers 650 in hp and 650 ft-lbs of torque. This machine comes with a seven speed manual which will go from a stand still to 60 mph in 3 clicks of your watch. At just under 80K, the Z06 delivers a soft blow to your checking account. 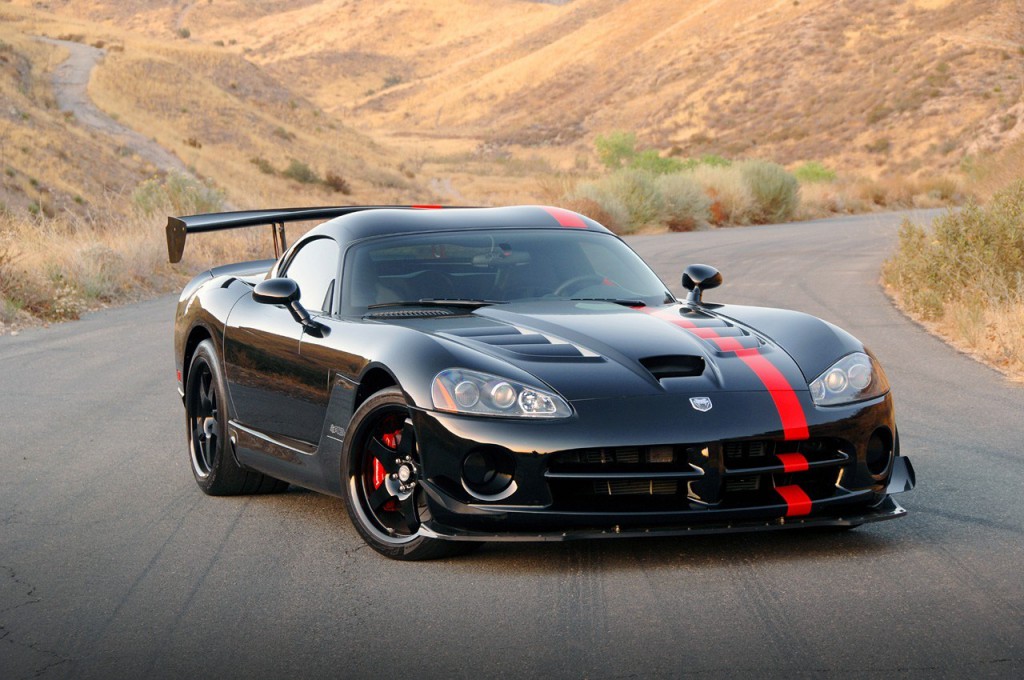 Another American car that will attract Gawks is the 2015 Dodge Viper.  Unlike the Corvette, Mustang or Charger, the Viper hasn’t been around for decades.  But since it went into production in 1992, it has dazzled sport car aficionados.  The 2015 Viper for sale, like past models, does not look like a domestic vehicle and that is a part of the allure.  Boasting a massive 8.4 V10, the car thrusts 640 pony’s and gives the driver 640 ft-lbs of torque. With a 6 speed manual, the Viper can leap from 0 to 60 in just 3.7 seconds. 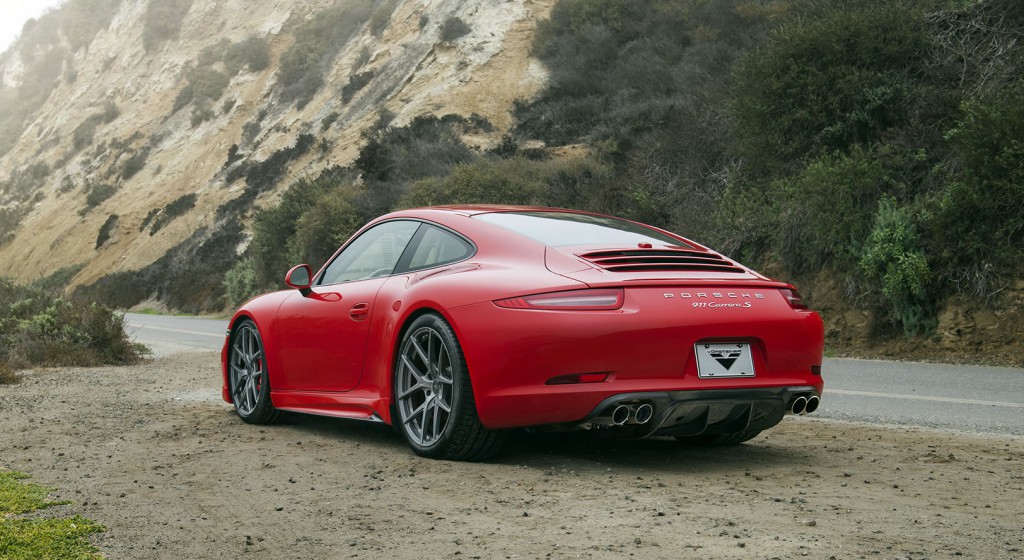 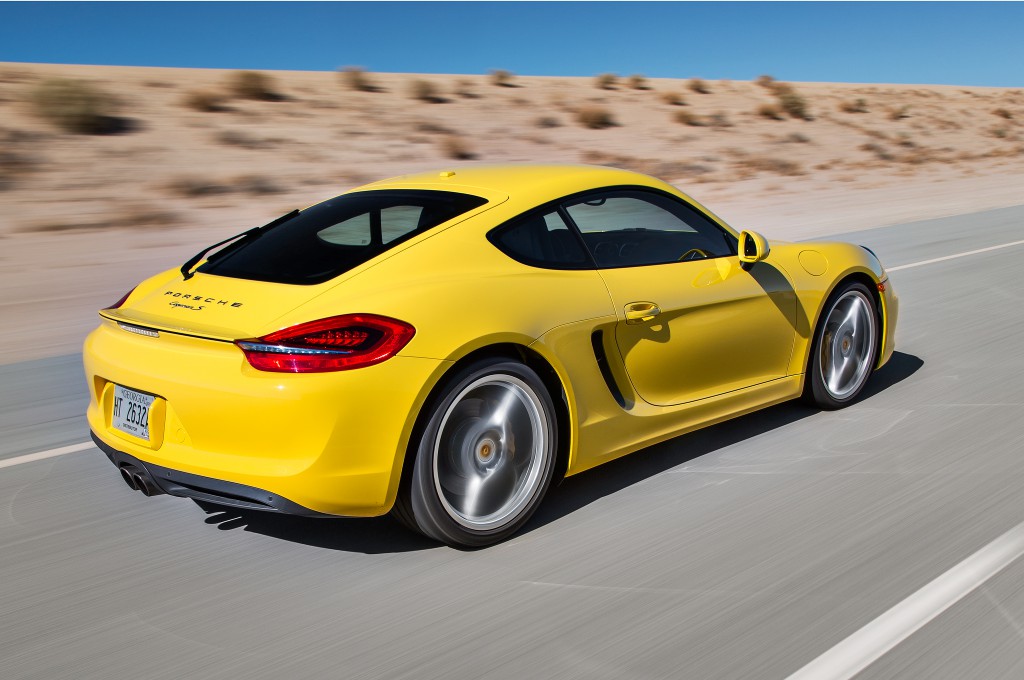 While we are on Porsche, let’s peak at the 2015 Cayman S.  A bit more affordable than the Carrera (MSRP $63,800), the Cayman S might be underpriced as you get a 3.4 liter 6 cylinder V6 which supplies the driver with 350 horsepower and 273 ft-lbs of torque.  While you might have to wait an extra second to reach 60 mph from a standstill,  you will look flawless doing it. 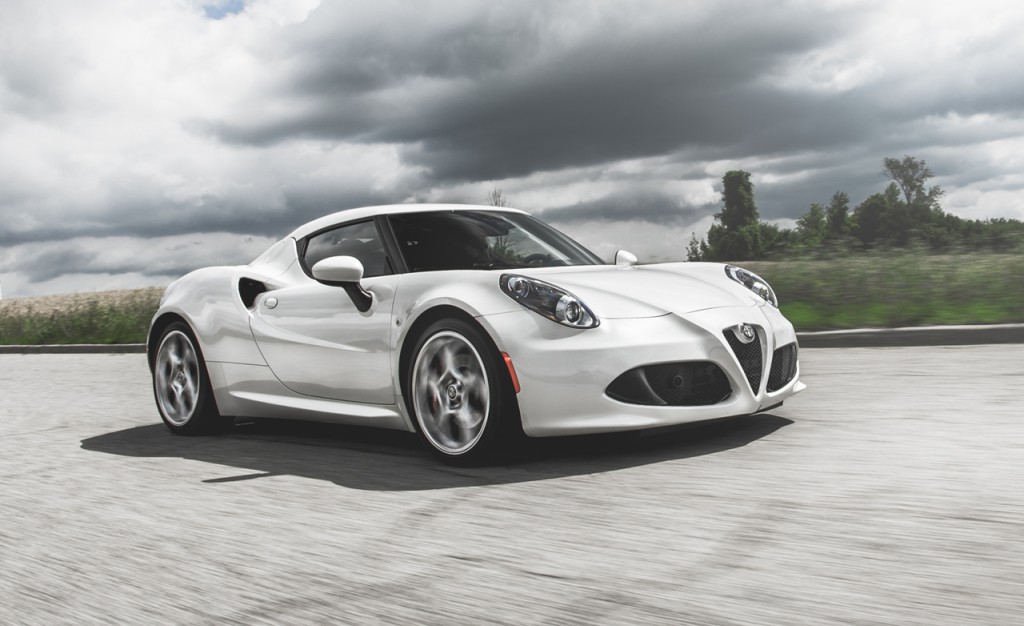 I thought Alpha Romeo were exclusive to Europe, but they made their way stateside this past year.  With the 4C available in coupes and convertibles starting around 50k, they are very reasonably priced much to my surprise.  The 4C comes equipped with a 1.7 turbocharged inline four which packs 237 hp and 258 ft-lbs of torque.  They are not meant to be a commuter car as you can take this Italian Stallion from 0 to 60 in 4.5 seconds. 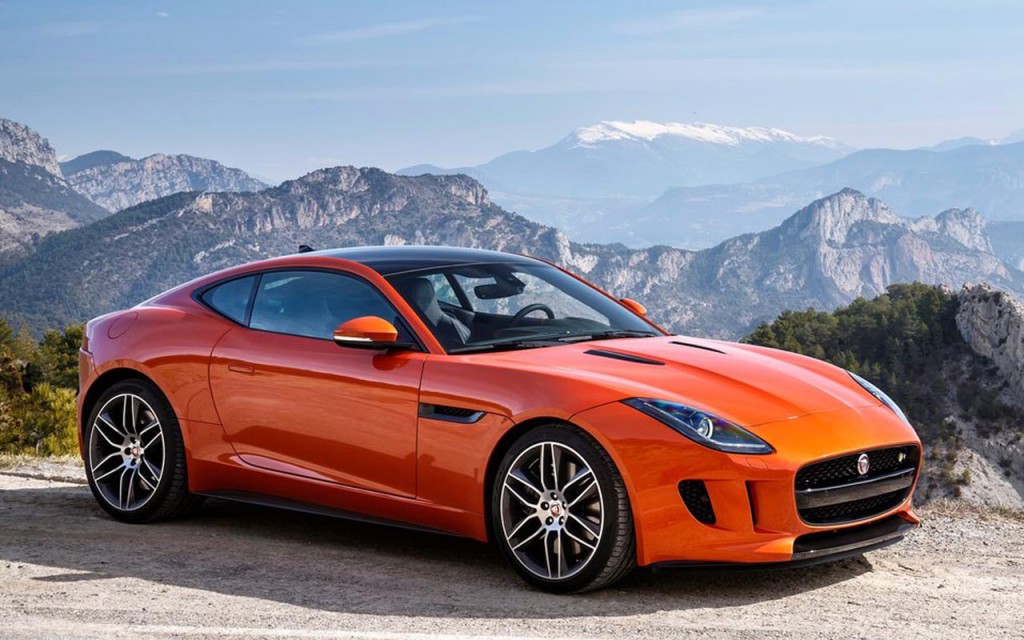 Since Jaguar scrapped the XK in 2014, the F-Type has stepped in to fill the void. With four models to choose from in either coupes or convertibles, they give you more options then the XK ever did.  Powered by a 3.0 liter V6, drivers get 340 hp and a top speed of 161, the F-type feels like it cost more than $65,000. If you step up to the S, you’ll get 40 extra horses and yes, you will feel the difference. 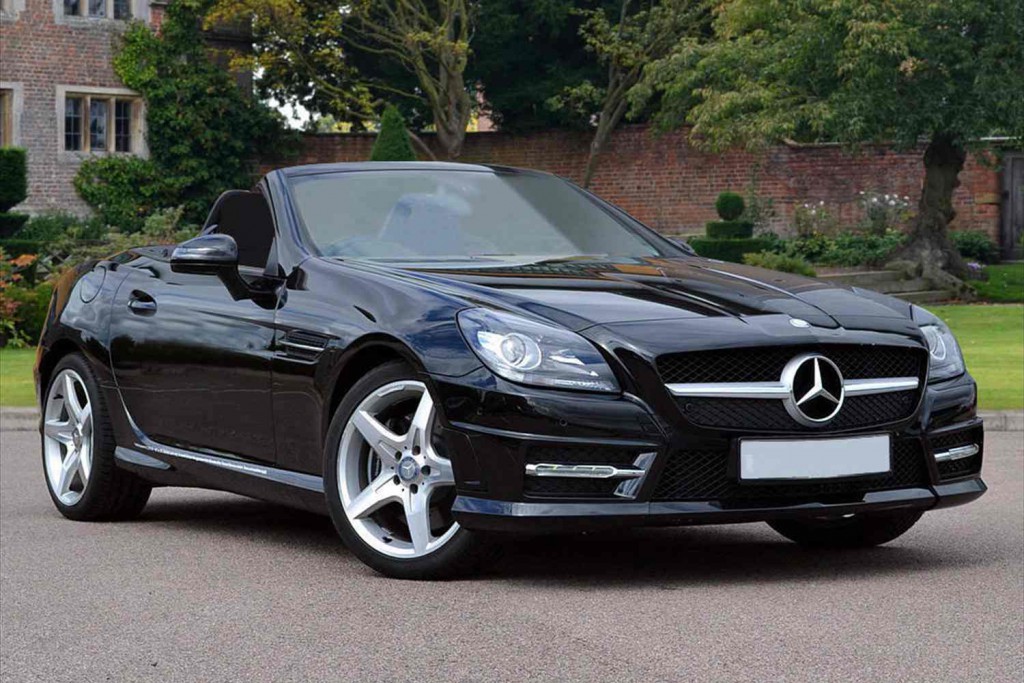 The SLK has been a pony in Mercedes Benz stable for 18 years and it doesn’t appear to be giving up its spot anytime soon.  The SLK250 convertible comes with a 1.8L 4-cylinder turbo and a 6 speed manual transmission.   You can expect a nice 201 in hp and 229 ft-lbs of torque.  The SLK’s appeal is and always will be the retractable hard top. Starting at around 57k, you will barely feel the sting.   Although it’s not as fast as the competition, 0 to 60 in a staggering 6.3 seconds, it’s still a fun drive. 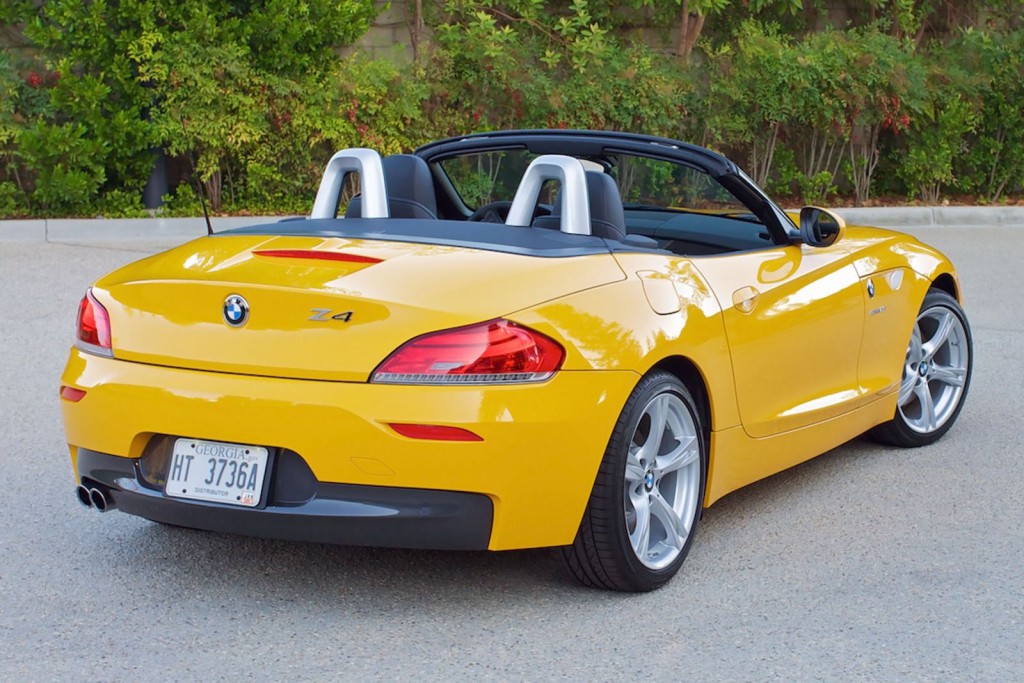 The BMW Z4 may share similar characteristics with the Mercedes SLK, especially since they gave their roadster a hardtop convertible and abandoned their raggy rag top, but it’s still a Beamer at heart.  The new Z comes with a powerful 3.0 liter turbocharged straight 6 which offers 335 hp and 332 ft-lbs of torque which, if you’re keeping score, out does the SLK by 100.  In addition,  it’s quicker than its rival by 2.5 seconds as it clocks in at 4.8 seconds to reach mph from a standstill. 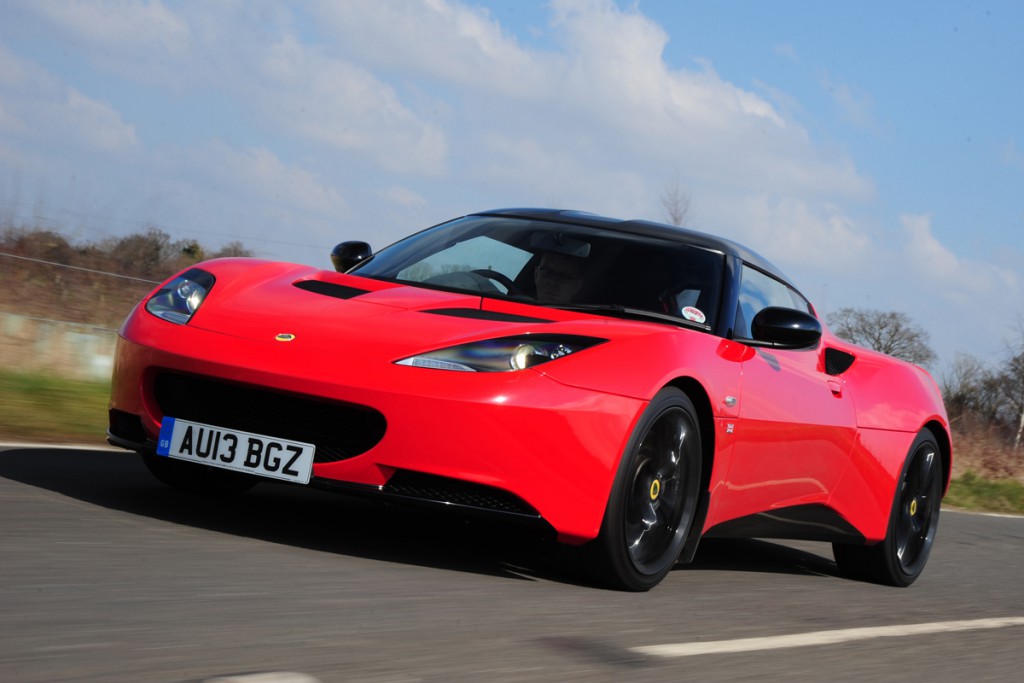 The Lotus Evora S gets my nod for the 10th best sports car under 100k, but I have yet to spot one of these on the road.  With a supercharged 3.5 liter 6 cylinder, the Lotus gives us 345 hp and 295 ft-lbs of torque and achieves a top speed of 178 mph. The Evora bolts from 0 to 60 in an impressive 4.4 seconds.  Besides all the impressive specs, Lotus only builds sports car and you have to respect a car company who puts all its eggs in one basket.