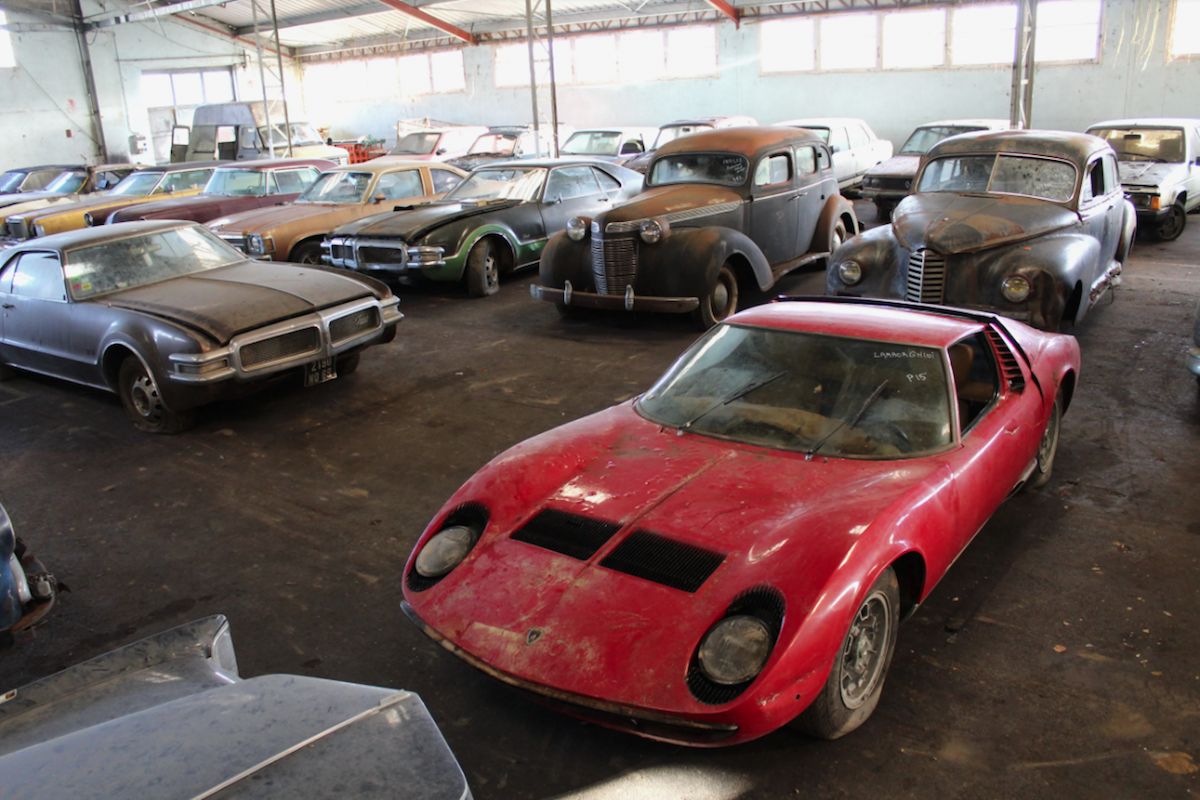 The Best Way to Salvage Your Old Sports Car

Letting go of an old sports car can be tough. Not only does the vehicle have a history of its own, but there could also be a lot of associated family history. Even so, some old vehicles just have to go, even if they used to be the hottest cars in town.

Say you’ve decided to salvage an old sports car of your own – what’s the first step? Getting cash for cars is easy, but getting the most cash possible takes a bit of know-how.

You’ll need to confirm that the vehicle is totaled.

Let’s say that the car in question is insured. In the case of an antique sports car that’s due to become a junk car, you probably wouldn’t have much trouble guessing whether or not it’s totaled; most of the value at this point is probably sentimental value, and if a major part breaks down, that may actually total the car. Just to be sure, though, the car insurance company will have to officially confirm that the cost of repairs is more than 75% of the value of the vehicle if it were in perfect condition.

What if the vehicle isn’t insured, though? Many old sports cars are just showpieces or passion projects, and aren’t intended for driving on the open road – meaning an insurance policy isn’t necessary. If that’s the case, it’s safe to say that you aren’t willing to spend whatever money it would take to get it running again.

What could total a car besides a traffic accident?

Older vehicles may be a lot closer to breaking down for good compared to their newer counterparts, but some old cars get totaled from circumstances other than crashes or old age.

Theft is one surprising thing that could result in a car being declared totaled. If a car (of any age or condition) is stolen and remains unrecovered for long enough, the insurance company will eventually declare the vehicle a loss. If it’s found, though, it’ll get a salvage title from the DMV – no matter what condition it’s in. The title can be restored as long as the car passes inspection, but the process is complicated and expensive. For some, a better option is simply to salvage the car and get something with a clear title.

Natural disasters can also total a vehicle; Mother Nature apparently has no respect for classic sports cars. Damage caused by hail, flooding, smoke, earthquakes, or high winds can total a car just as quickly as a head-on collision.

And of course, old age happens even to the best of sports cars; something like widespread rust could prevent a car from passing inspection, and in order to make it roadworthy, you’d have to spend a lot more than its value on repairs and restoration.

So you’re going to salvage your sports car – what’s next?

Getting cash for your old sports car doesn’t have to be complicated.

As long as you know what your options are, the biggest challenge is to make sure you’re choosing the right one for your vehicle. After that, it’s just a matter of time before you’ve successfully salvaged your old sports car.