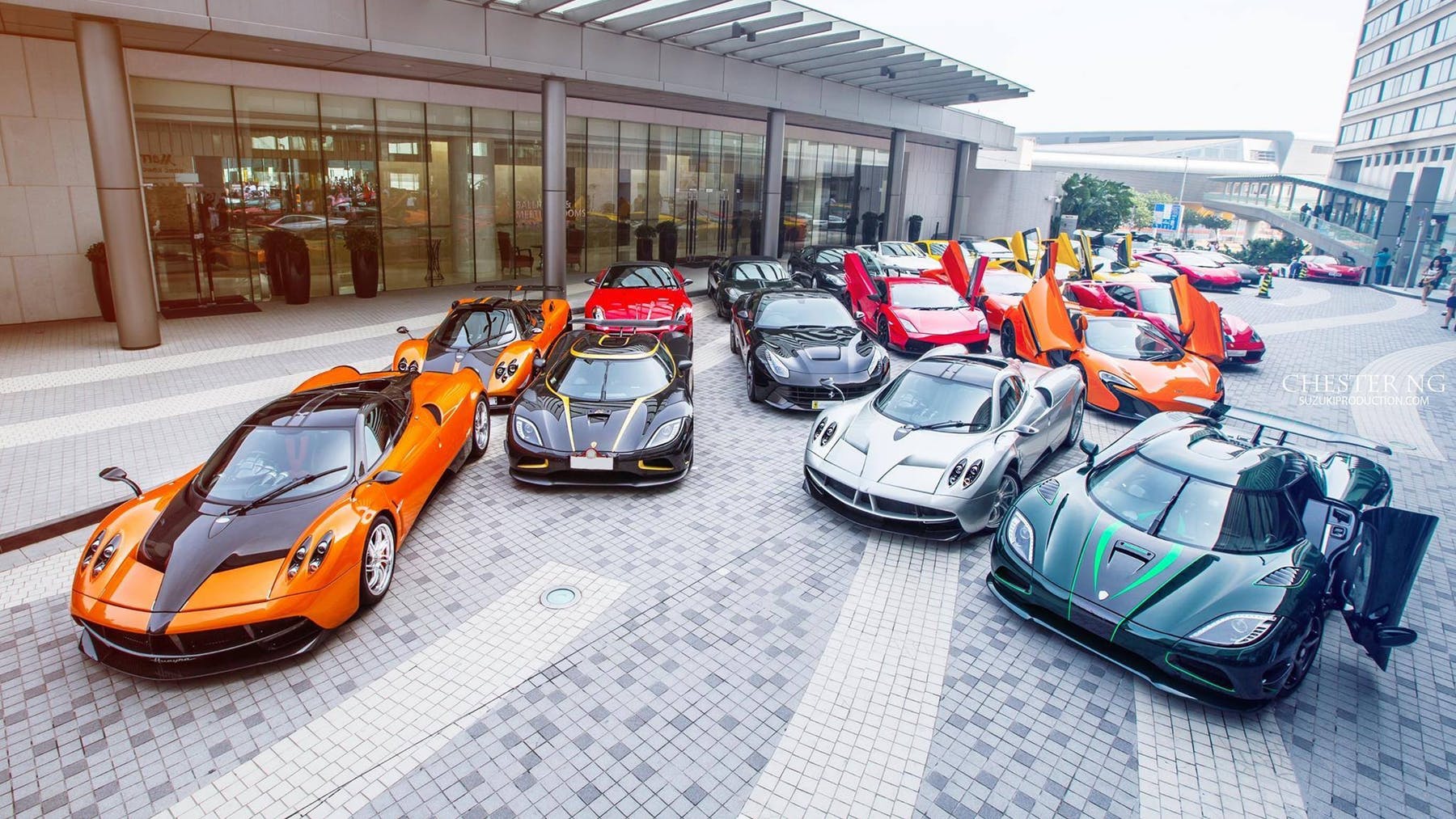 To understand the difference between these two categories of cars, let’s take a quick look at the history of the motor car. The first fully operational motor car was launched with the invention of the first stationary gasoline engine by Carl Benz in 1885. Way back then, the mere fact that a vehicle could actually move on its own without the aid of a horse was something akin to a miracle, which earned these early cars the nickname of ‘horseless carriage’.

Over the years, automobiles underwent several stages of development, giving rise to different eras of the automobile history ending up with the complex machines that are cars today, 132 years later. Simply put, supercars and hypercars also mark two such eras in automobile history.

Here are a few common points about the two categories of cars:

Supercars Vs Hypercars: The Dividing Line

Now, you have some idea about the basic concept of supercars and hypercars. What you need to understand is the distinguishing factors between the two. While there are some who disagree with the very concept of a ‘hypercar’ category, many feel that certain cars deserve to be elevated to that status. Here are some of the characteristics of both categories:

A supercar is basically a car that stands out against all others, creating a class of its own. The term ‘supercar’ is not a new one and traces its history back to 1920 when The Times alluded to the then new Ensign 6 as a supercar. Today, of course, it is classified as vintage.

So, the supercar tag goes along with the times, and today, with the proliferation of the internet, anyone and everyone has something to say about cars, even cars which fall short of supercar requirements are called supercars.

A Supercar is a vehicle that can be either mass-produced or a limited edition. Generally a two seater, it can usually reach speeds up to 200 mph and has the price tag and the looks to give a definitive social status to the owner. A few examples of supercars are the Ferrari 488 GTB, Mercedes SLS AMG Gullwing, and Aston Martin V12 Vantage.

In real terms, you couldn’t really call them cars. They could be best defined as rockets on four wheels with sleek bodies. Hypercars are usually custom built and are so expensive that a whole family could probably live comfortably for a lifetime on the money that is required to buy a single hypercar. The speeds usually exceed 200 mph.

Hypercars break all records of supercars, which puts the P1, LaFerrari and 918 in the category of hypercars. Other models could include Koenigsegg One:1 and Bugatti Veyron Grand Sport Vitesse.

We can conclude by saying that the difference between supercars and hypercars is a combination between technicalities and a matter of opinion for a supercar to be elevated to a hypercar status. The basic thing to remember here is that all hypercars are supercars but all supercars are not hypercars.