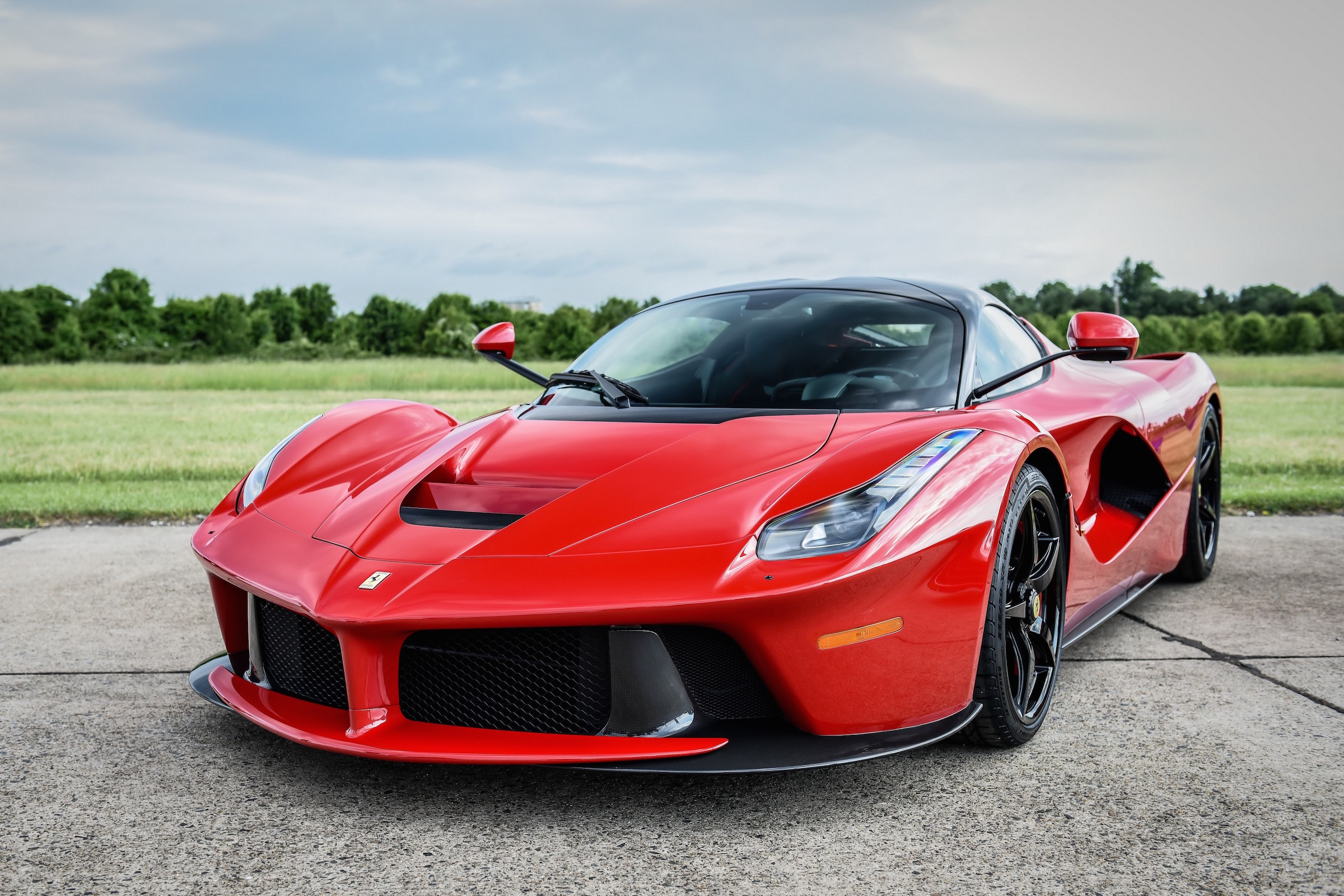 The Ferrari LaFerrari is the fastest road-legal car ever produced by the company. If you thought the F12berlinetta was fast, with its 0-60 speed of 3.1 seconds, the LaFerrari takes things up another notch. Based on the insane prototype-only FXX, it throws the driver up to 60 in just 2.4 seconds. It’s wonderfully, joyously, crazily speedy — you can hit 150mph in under 10 seconds. The top speed can best even the Enzo too –220mph to the Enzo’s 218. All of this is nestled within a classically-sporty, streamlined body that looks like a compact Enzo, just in case you needed to want this even more.

And, of course, it’s a dream to drive. The six-liter V12 and 160bhp electric motor are tamed by a superb traction control system and excellent ceramic brakes. The amount of downforce necessary is always delivered by automatically-deploying wings. Combine this with fantastic steering, this thing turns on a dime and drives like a dream. 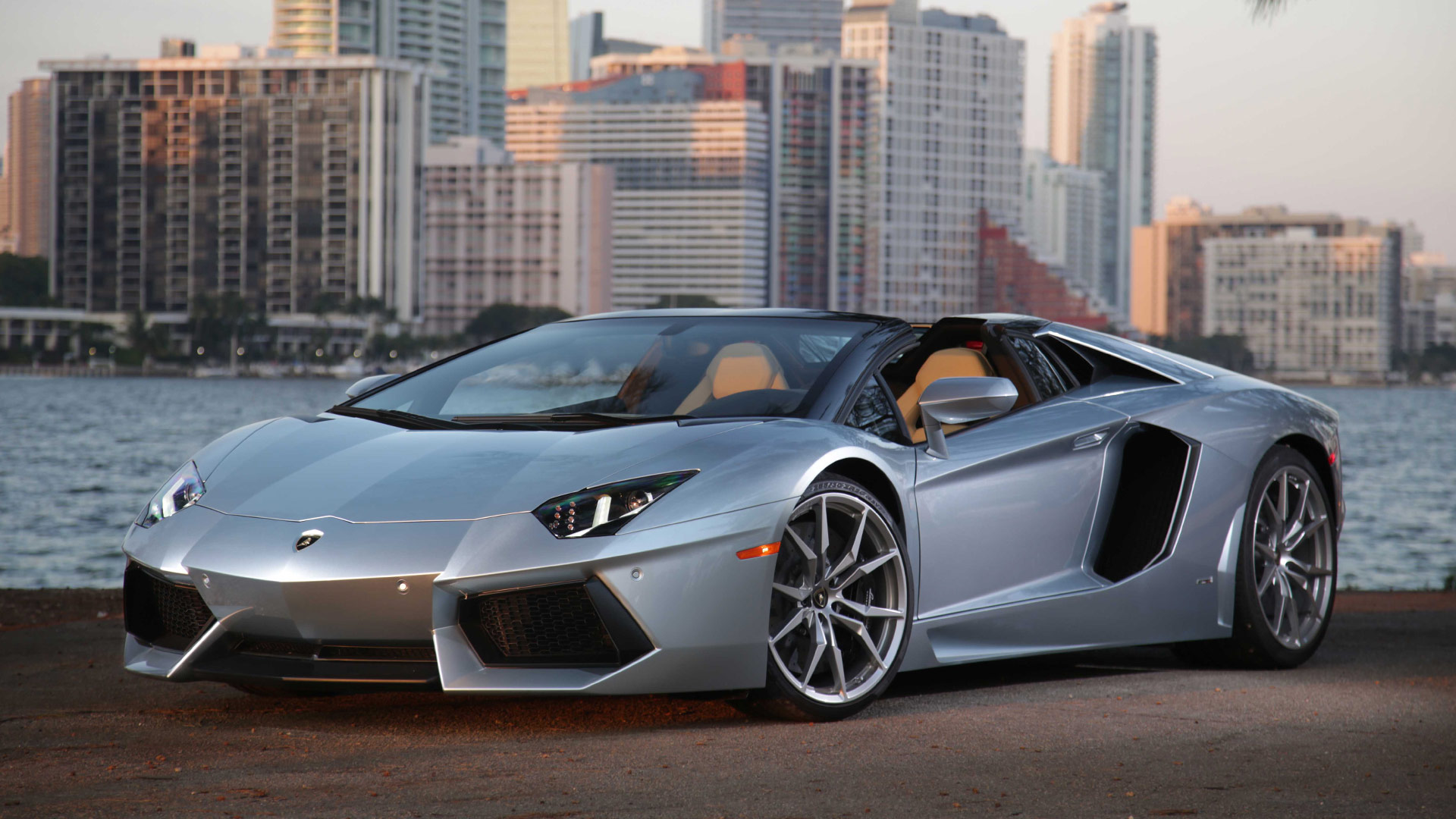 Related: 50 Years of Lamborghini in 5 Minutes

The Aventador had massive shoes to fill, following in the footsteps of the Murcielago, the pride of Lamborghini’s fleet through the 2000s. It not only managed to live up to its predecessor, but succeeded it wonderfully.  Sat inside a carbon-fibre shell inspired by the Reventon and Estoque, the machine packs a 6.5 liter V12, which propels the Lambo to monstrous speeds. The official top speed is 220mph, but its been recorded reaching speeds of 230, and acceleration to 60 is done in 2.9 seconds from a standing start.

The Aventador LP 750-4 SuperVeloce pushes even further into the realm of automotive madness. Even more carbon fibre is used, dropping the weight by 50kg, making the 0-60 speed just 2.8 seconds. It’s amazing to drive, with an accessibility that other Lambos have lacked, the car grips to the road like a gecko to a wall, and the steering is hugely responsive. 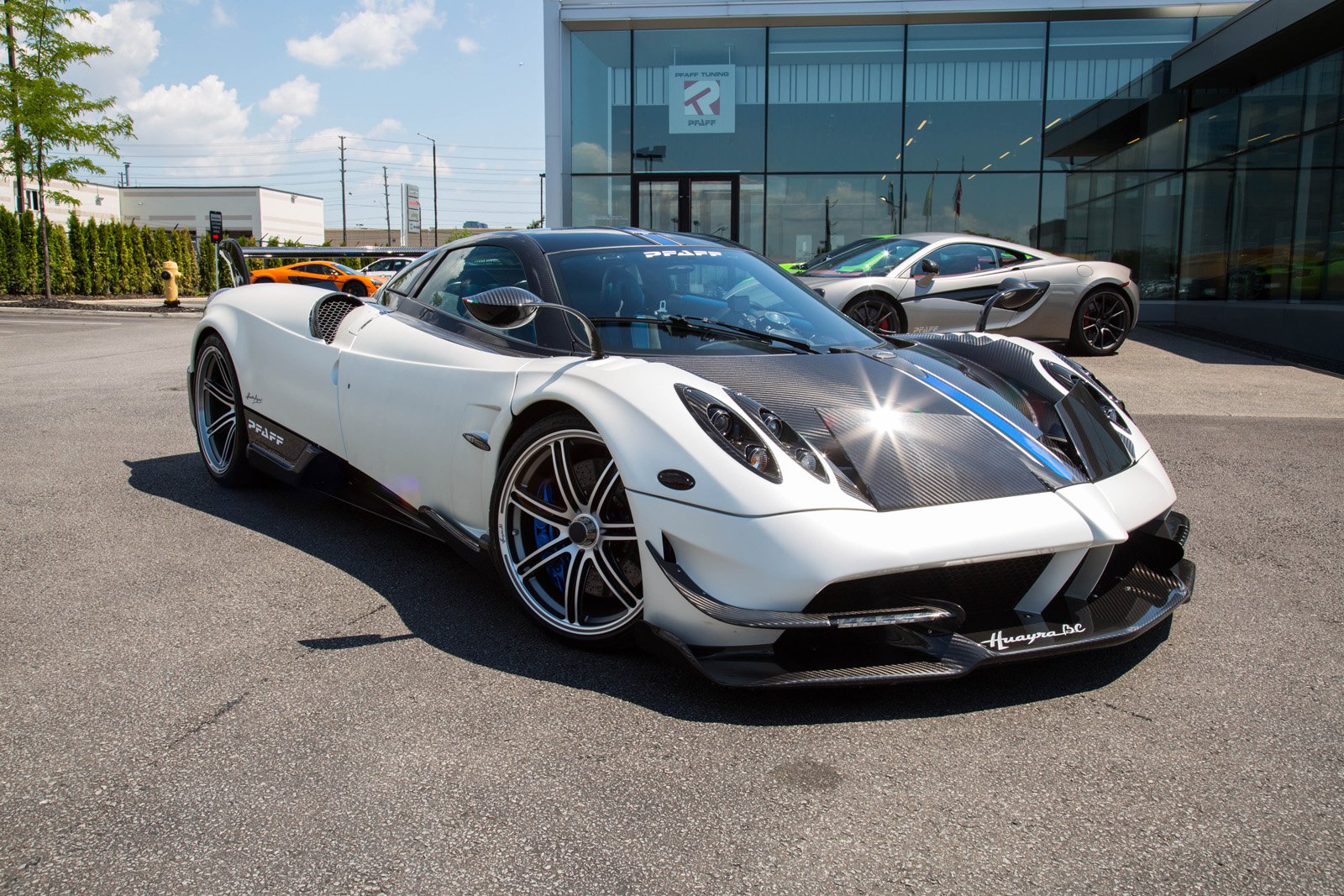 The Pagani Huayra, like the Zonda, is a perfect dream car. Looking like it was designed to be on posters, the car’s sweeping lines, glass bubble of the cockpit, and antennae like wing mirrors give it a distinctly futuristic appearance. The future tech is also loudly announced by four wings (two on the front, two on the back), which ascend and descend to adjust the amount of downforce. The exhaust system weighs just 22 pounds. This is a car designed with the future in mind. Under the hood is a six liter Mercedes-AMG V12, the top speed is a tremendous 238mph, with a 0-60 time of just 2.8 seconds. Like the Zonda, the Huayra is one of those cars that you can feel clever for knowing about. A little secret for those seriously interested in cars, but by God, it should be more widely known. Only 100 of these cars were made, and all have now been sold, so if you can find one, it will cost you a pretty penny, but you should prepare for the ride of your life.