My recent string of articles has covered a number of vehicles that by my own opinion, verifiable by a sizable percentage of the motoring public at large, belong in the Exotic Car Hall of Fame. To avoid confusion, I must first state that there is no such physical place. It only exists within the opinions of those who are borderline-obsessed with the automobile, and in particular, those who are drawn to the backstories, myths and legends that surround these handful of vehicles including: the Porsche 959, the Lamborghini Miura, and most likely the greatest of them all, the Ferrari 250 GTO. 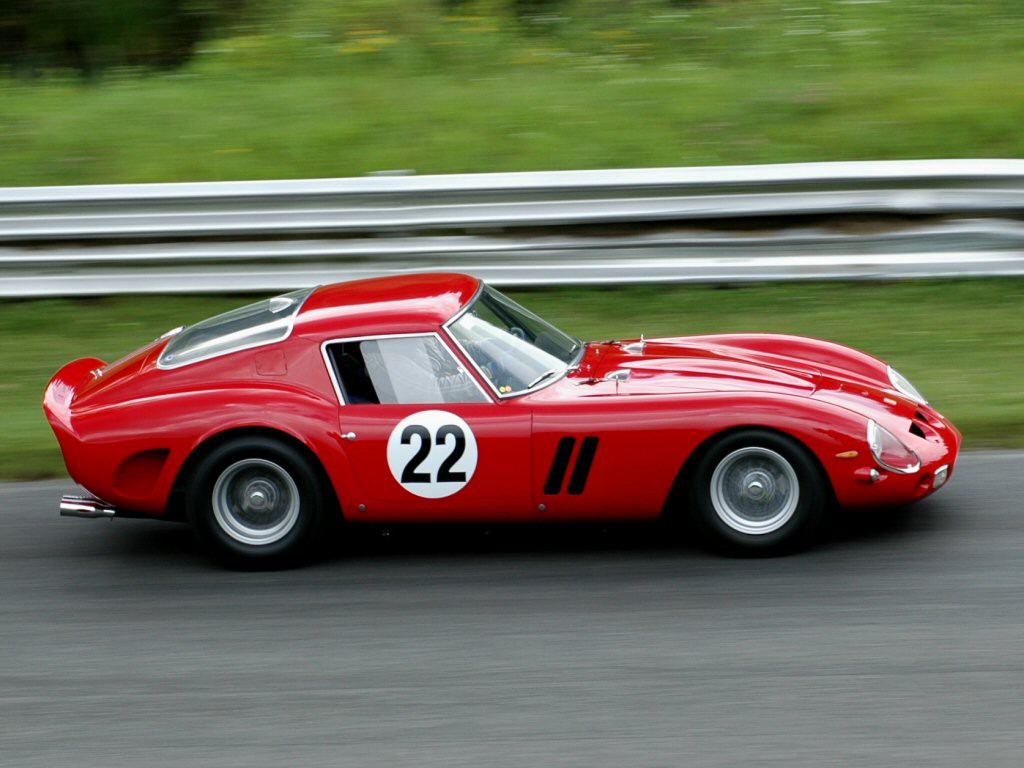 The 250 GTO’s dimensions, necessitated by its front-engine (FR) layout, are similar to that of the 250 GT SWB (short wheel base), the vehicle upon which its tubular steel chassis was based. Using a higher number of smaller section tubes for its frame than the 250 GT, the 250 GTO’s chassis resembled a more modern space frame design, providing increased stiffness and torsional rigidity, and was internally known as “539/62 Comp.” 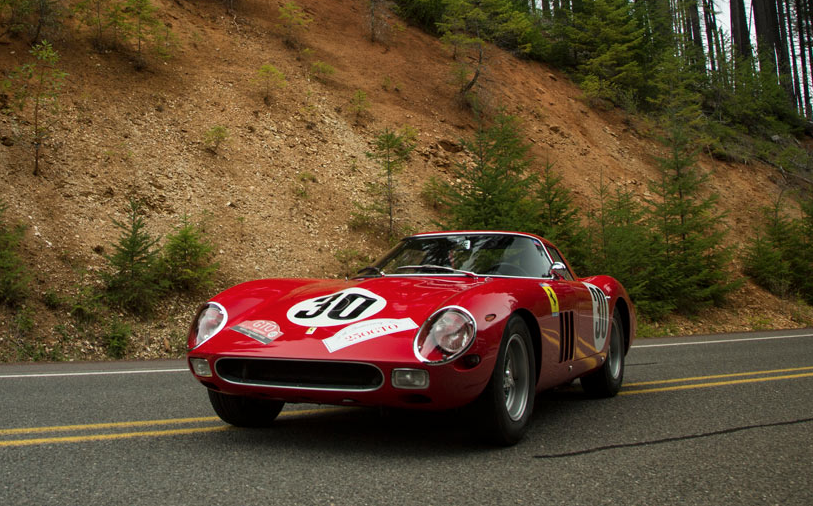 Enzo Ferrari was once quoted as a saying, “Aerodynamics are for people who can’t build engines,” but as the use of wind tunnel testing and aero tuning became an undeniably important part of vehicle performance, especially in racing, Il Commendatore’s “rosso corsa” machines began to change shape. It is evident when comparing the 250 GT series to its ultimate variant, the 250 GTO, that low drag and other aerodynamic concerns were of importance during development, and it seems only fitting that an adherence to the principles of physics would result in a shape as gorgeous as the GTO’s. 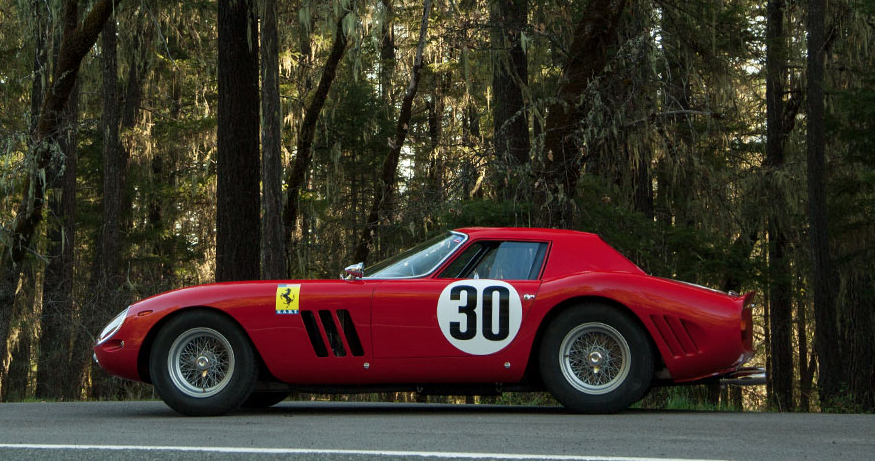 Some consider only the V12-powered Ferraris to be “true” Ferraris, a belief that dates all the way back to the 1960s with now legendary models like the 250 GTO. The “Tipo 168/62 Comp” 3.0-liter V12, borrowed from the 250 Testa Rossa, produced 300-hp and was renowned for its durability, especially in endurance racing. Redlining at 9500rpm, the Colombo 60 degree V12, named for its designer Gioacchino Colombo, was praised by Jess Pourret, author of Ferrari 250 GT Competition Cars as “one of the greatest ever produced in automobile history.”

The Most Expensive Car In the World 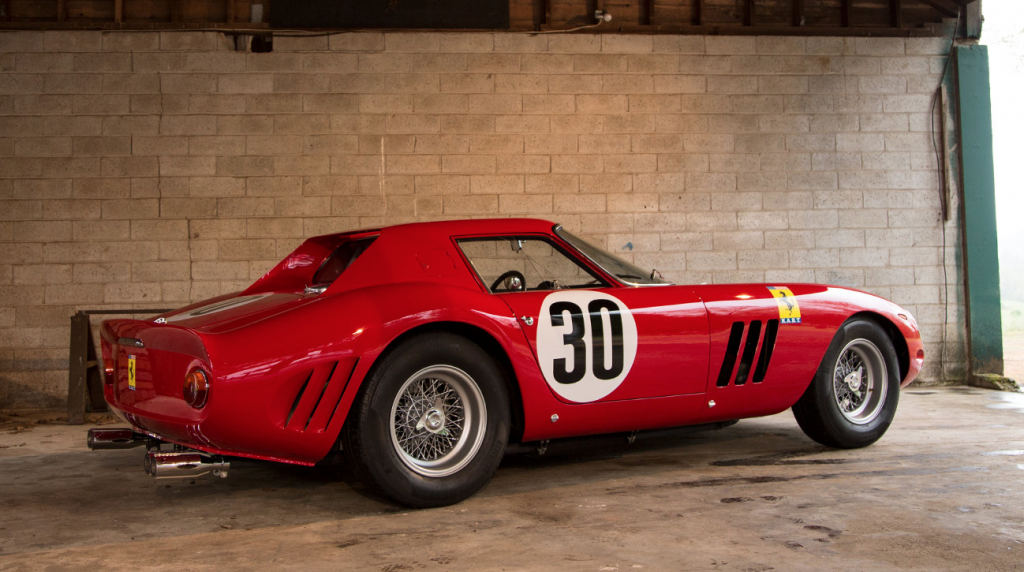 The combination of the 250 GTO’s voluptuous hand-built aluminum body, each example said to be slightly different from the rest, its racing pedigree and sonorous V12, have earned it a reputation as “the greatest Ferrari of all time.” This title has caused the 250 GTO to exchange hands in recent years for record-breaking prices and currently holds the record for most expensive car ever sold at $52 million dollars to a Spanish collector, chassis #5111.

If you’ve read some of my other pieces (and I do really appreciate your time if you have), you’ll know I try to avoid cliches as much as possible, but the best way I can describe the 250 GTO and the Ferrari 250 series is “painfully beautiful.” The recent spike in prices for collector car’s from the 1960s isn’t surprising to this writer; these are, to me at least, the most beautiful generation of cars ever built, and that may ever be built. Here’s to you, Il Commendatore.