The crew from Maranello have a proud legacy, and the last few years probably rank amongst some of their proudest. From the Enzo Ferrari, which ended up as the poster on a million walls, to the beautifully engineered Ferrari LaFerrari for sale and the F12 Berlinetta, it’s been a great few years, and its safe to say that in the last 10-20 years, there hasn’t been a bad car in the bunch. And now, this year, coming up on the 70th anniversary of the company, they show no signs of slowing down, with the 458’s replacement, the Ferrari 488 for sale being revealed earlier this month, and it looks set to be a cracker. 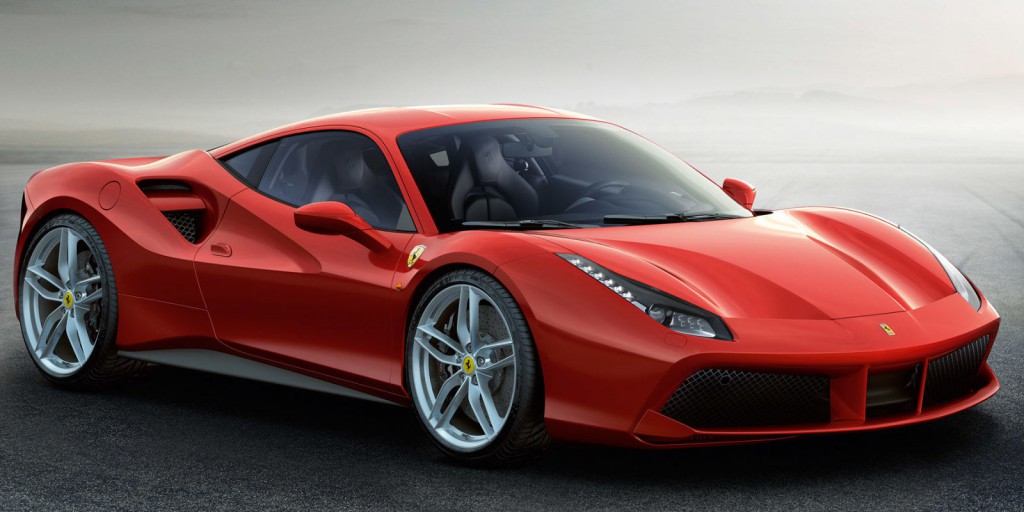 The mid-engined supercar builds on its predecessor, with a power increase of nearly 100bhp, from 562 to 660bhp, exchanging the old 4.5L V8 of its predecessor with a new 3.9L turbocharged V8, helping it keep ahead of emissions regulations. The 0-60 time remains the same, a neat 3 seconds, but the top speed is boosted from 202 to 208 mph. The performance improvements aren’t confined to the depths below the hood, however – the car’s design allows it to produce a great deal more downforce than the Ferrari 458 for sale, sticking it to the road far more effectively, combined with the car’s torque management system and the Side Slip Control 2 system, the car should be extremely smooth to drive. The car’s cooling is also handled effectively thanks to front spoilers accompanying the radiators, helping them run as efficiently as they can. 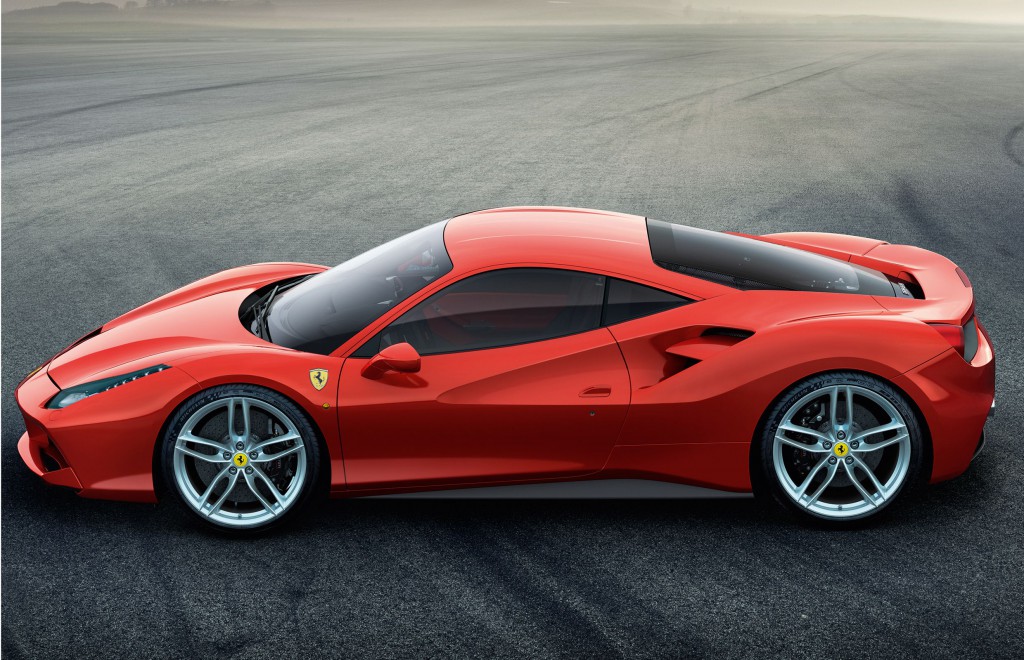 Visually, the car is not drastically different from the 458, but bears a cleaner-cut look, with new, wide vents cut behind the doors, and stylings which are, overall, more aggressive. The interior remains largely the same as the 458 too, with the driver clearly being the center of Ferrari’s attention. 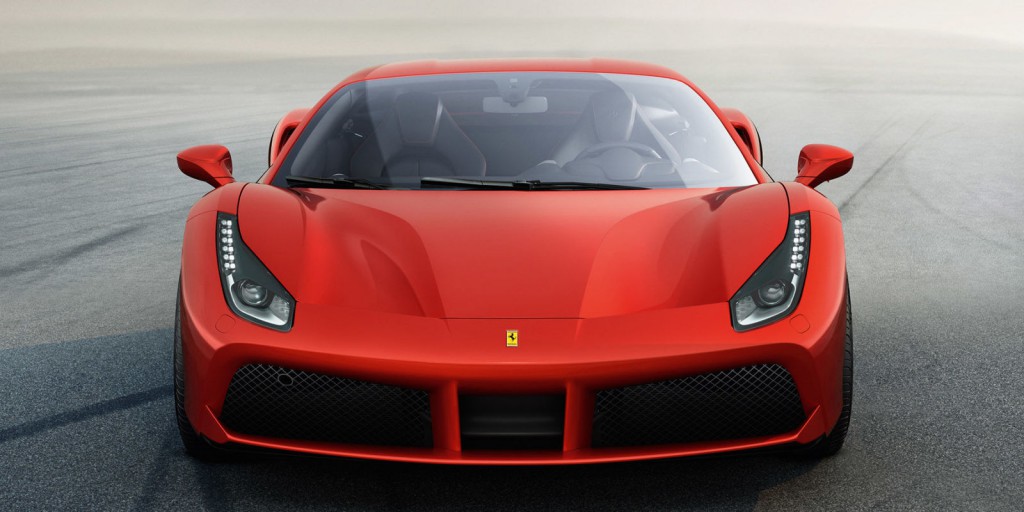 Despite the looks, the car’s performance still somewhat lags behind its rivals – the Lamborghini Huracan is half a second faster from 0-60, the McLaren P1 0.3 seconds faster, and the upcoming Nissan Nismo GT-R supposedly a whole second faster. Of course, speed isn’t everything, and how the Ferrari drives will help to determine where it ends up on the supercar spectrum. With its improved downforce, as well as the other systems listed above, it may just turn out to be a better driving car than its rivals. 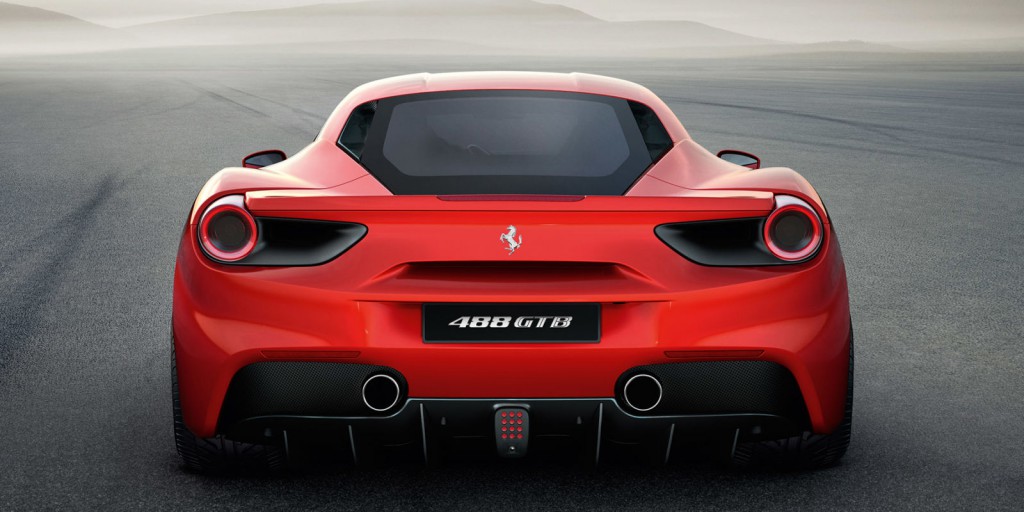 The car’s price, as well as other information, is still unknown, but it’s set to make an appearance at the Geneva Motor Show in early March, and a lot of the details are likely to be spilled there.