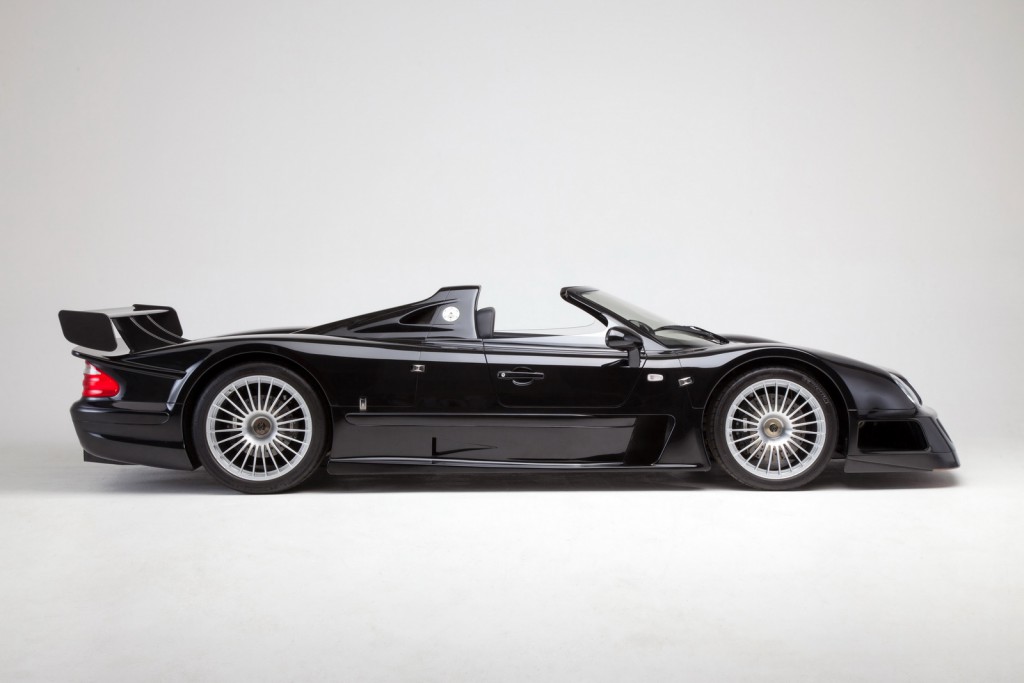 Mercedes-Benz’s long standing history of success in DTM/ITC with the C-Class came to an end in 1996 as the series folded under a lack of competition. Coincidentally, the following year a new racing series – the FIA GT Championship – was to begin its first season, separated into the GT1 and GT2 classes. Mercedes felt a concerted effort in the GT1 Division against rivals Porsche and McLaren would be worthwhile, but they needed a racecar that could not only compete, but dominate, and thus the CLK-GTR was born.

Homologation Requirements of the Mercedes-Benz CLK-GTR 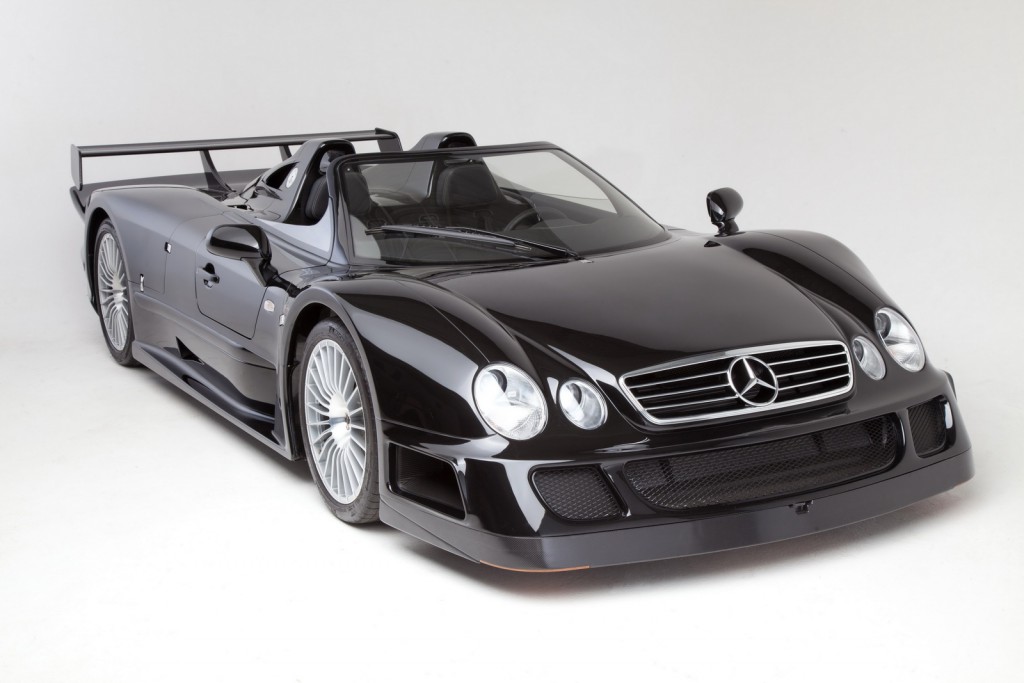 Every vehicle entered into the GT1 class needed to be based on a street-legal vehicle, which basically meant that each manufacturer was forced to build a minimum number of road-going replicas of its GT1 racecar. And in the production version of the CLK-GTR, it is apparent that this wasn’t a road-car that had a racing variant competing in the FIA GT Championship, more so the reverse, that this was a racecar that met all the minimum requirements to be street-legal and nothing more.

Only 26 Examples Ever Produced 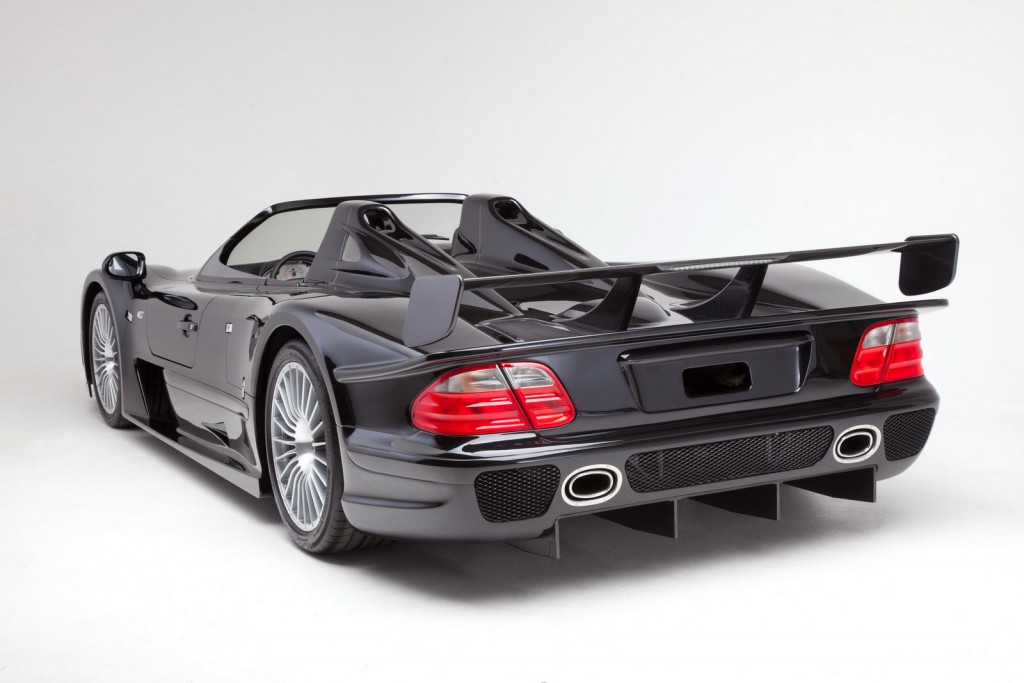 20 coupes and 6 roadsters were built by HWA, an off-shoot of AMG, who were purchased in 1999 by DaimlerChrysler. HWA is essentially a specialist division of AMG who focuses primarily on building racing vehicles. At the core of the CLK-GTR is a honeycomb monocoque made of carbon fiber and aluminum. Its 6.9-liter V12 engine is considered a part of the chassis as it bears load, and was apparently advertised to make 550-hp, 50-hp less than the GT1 CLK-GTR. It’s hard to find data to back this up, but their are some reputable media outlets reporting the V12’s output as 612-hp, so it seems that Mercedes may have underrated the vehicles power purposely. 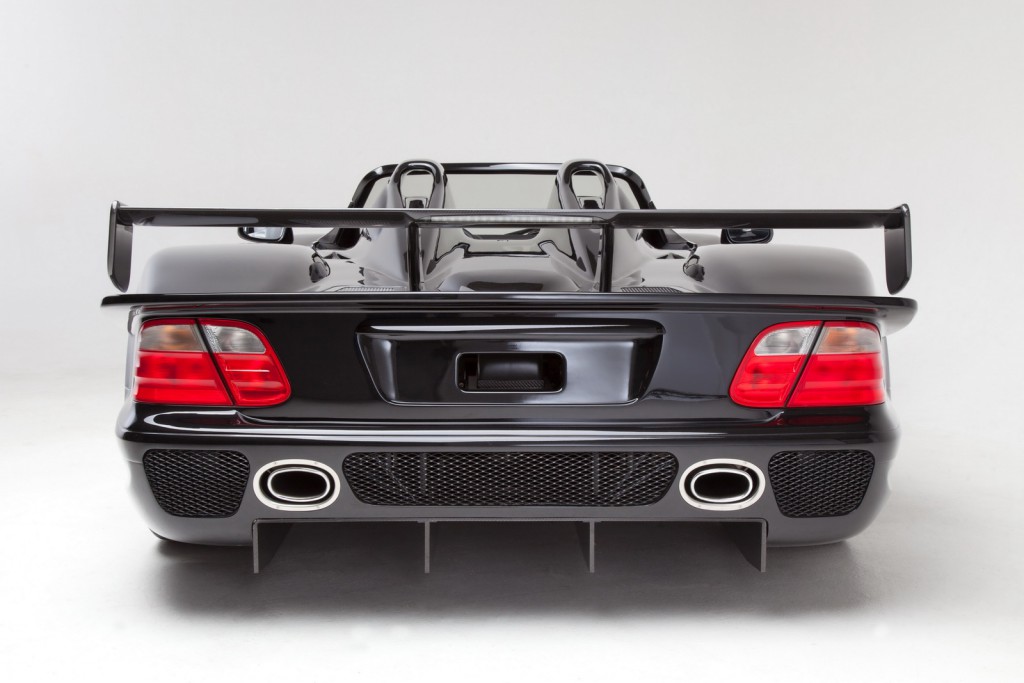 Many purists today express interest in a return of the GT1 class in FIA-sanctioned motorsport, and its not hard to see why. The resultant “homologation specials” were some of the wildest cars ever created, and possibly the most unique class of vehicles that we may ever be lucky enough to draw our eyes upon.