Described by the German automaker as the “most agile, radical and powerful M4 ever,” the new 2016 BMW M4 GTS is the type of car that will quickly make you a bimmer fan. Not only does this high-performance special edition coupe look great, but its drop in weight and use of a new water injection system, in addition to its exclusive status, should reel you right in. 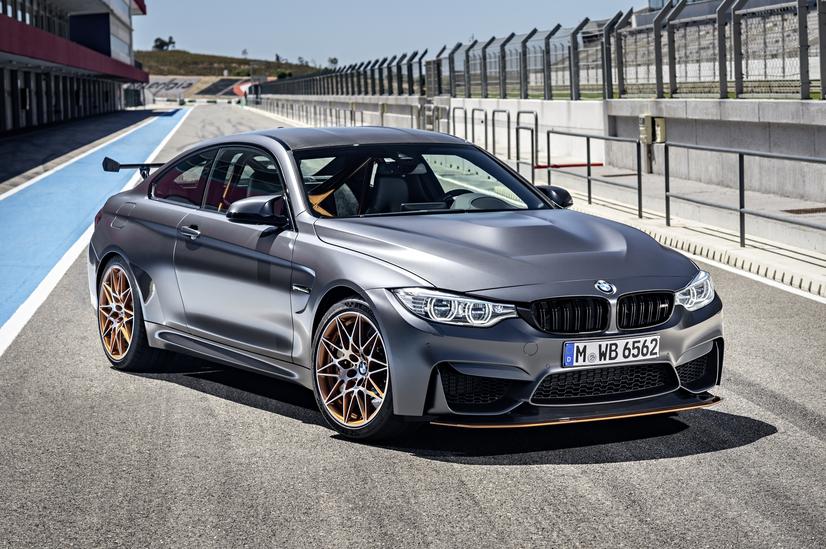 Under the hood, the carmaker has combined an M TwinPower Turbo six-cylinder engine with its water injection technology to help boost total output to 493 horsepower and 442 pound-feet of torque — an increase of 68 hp and 36 lb-ft compared to the standard 3.0-liter BMW M4 coupe, according to Autoblog. Add the car’s zero-to-60 acceleration time of 3.7 seconds, a top speed of nearly 190 miles per hour, and a recorded Nürburgring-Nordschleife lap time of 7 minutes 28 seconds, and the special edition 2016 BMW M4 GTS should intrigue, if not impress. 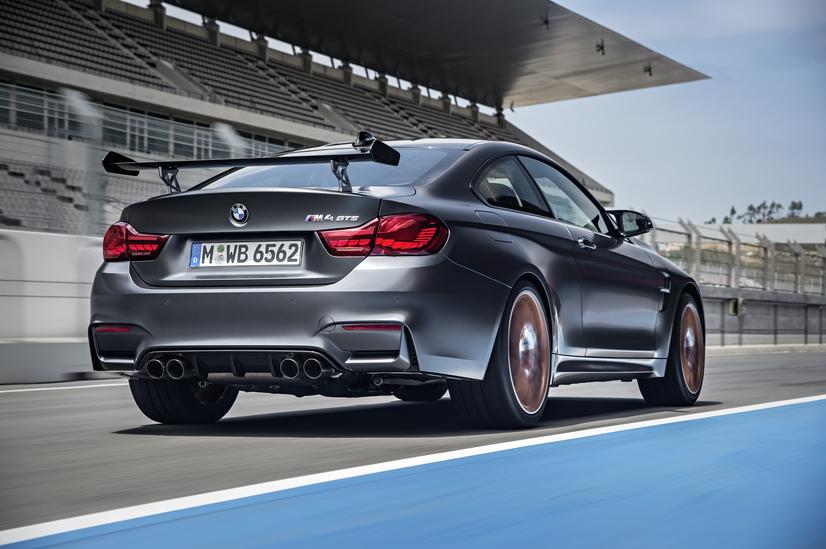 Since water absorbs heat from surrounding air (as it changes phases), BMW decided to inject H2O in the form of a fine spray into the intake manifold where it evaporates and lowers the temperature of the intake air. The GTS is the first production road car to sport the automaker’s water injection technology, which results in enhanced efficiency, power and torque. 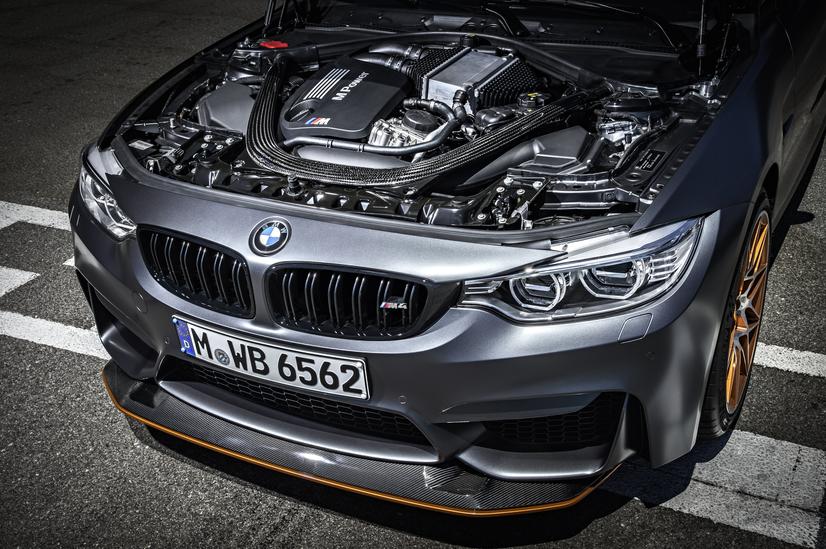 You know the rule: less mass equals better agility, driving dynamics, and efficiency. With that in mind, it’s a good thing that BMW’s new exclusive model is made of aluminum and carbon-fiber, bringing its DIN curb weight to 3,329 pounds (down 201 lb.), thanks in part to features like carbon fiber reinforced plastic used for the roof (now 13 lb. lighter than a similar/comparable metal one), hood (a 25 percent improvement over the standard M4), and driveshaft (40 percent lighter than the conventional setup). 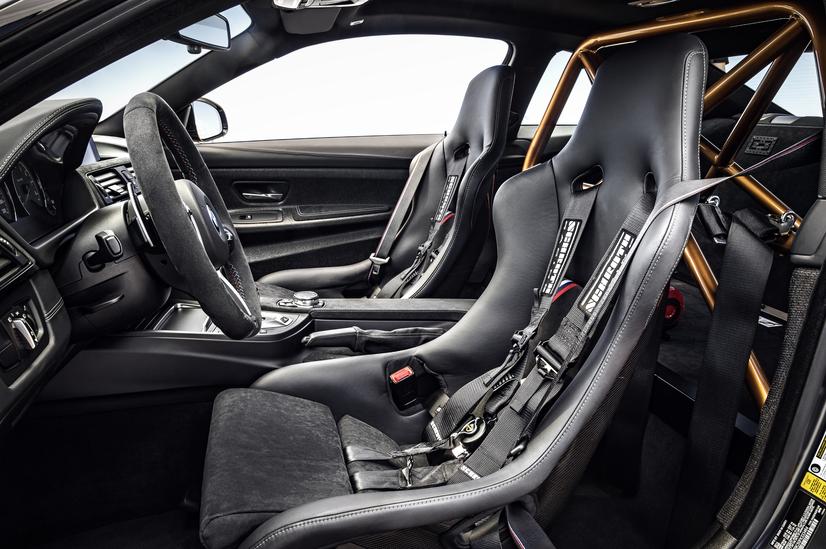 The new 2016 BMW M4 GTS coupe is a real looker with its rear organic light-emitting diodes (OLEDs), machine-polished star-spoke wheels in eye-catching Acid Orange, M carbon ceramic brakes, and Michelin Pilot Sport Cup 2 tires. Power and performance certainly adds to its charm, as does its special edition status. The automaker has limited the production of its high-performance vehicle to 700 units worldwide, 300 of which will be available in the U.S. for purchase. 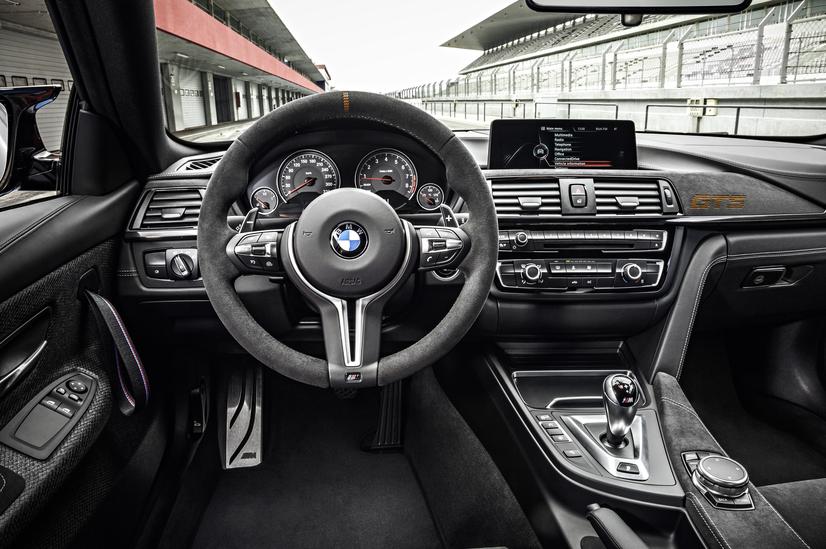