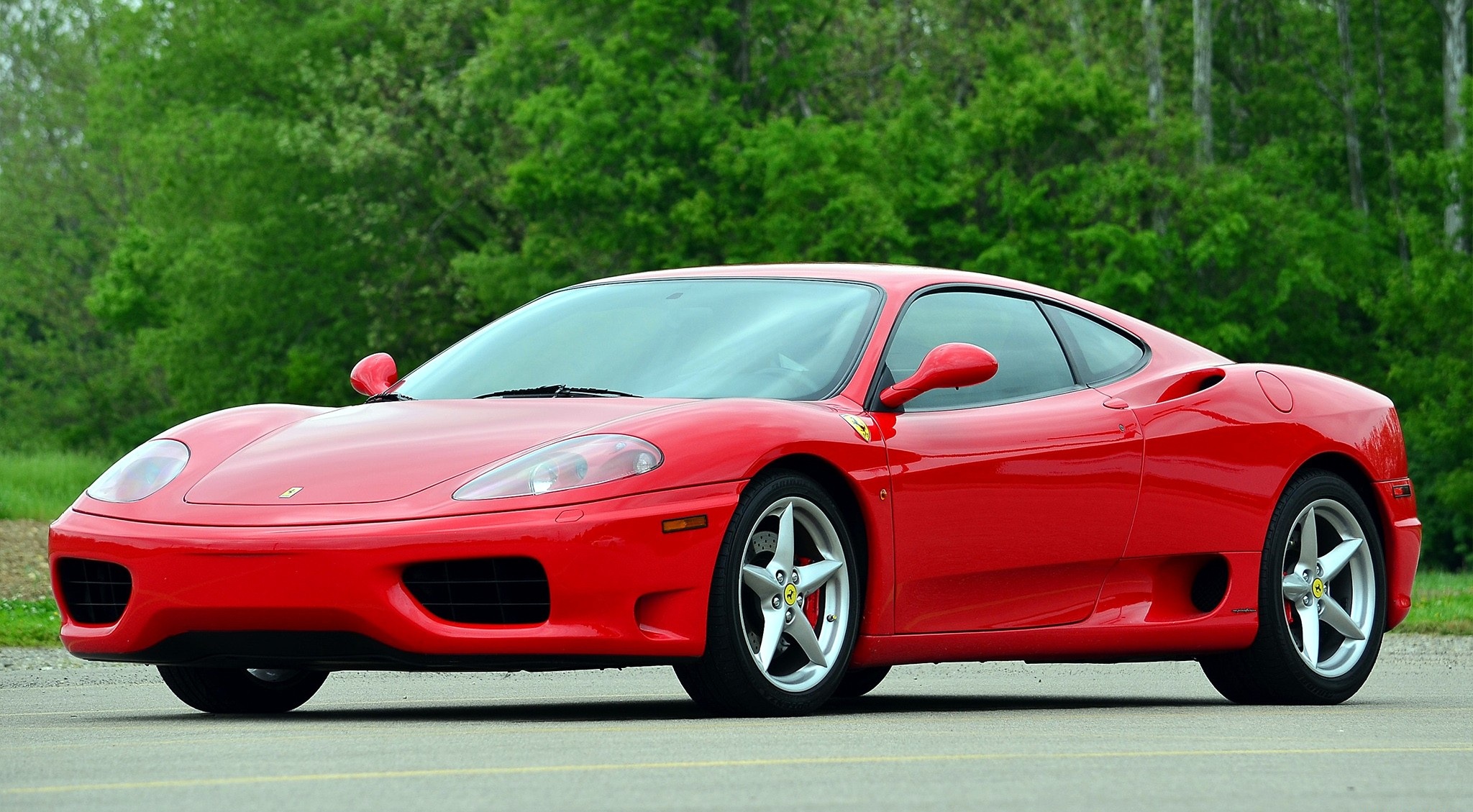 The 1999-2005 Ferrari 360 has now depreciated to the point where it can bought for the same price as a new entry-level AMG or BMW M. An incredible bargain, but it’s not without some pitfalls. Check out this in-depth Ferrari 360 Modena Buying Guide to learn how to get into a modern masterpiece from Maranello without getting caught out by expensive repairs.

The short answer here is: go with a Rosso Corsa (red) exterior and a tan or black interior, preferably with the power Daytona leather seats. Giallo (yellow), Grigio Alloy or Argento (silver) and Grigio Titanio (grey) with the same interior colors will also hold resale value well, and present the cleanest “image” to discerning individuals, such as other Ferrari owners.

Reportedly it is difficult to find a fully-loaded 360 Modena. There were about $20,000 worth of available options when bought new so it’s understandable. Browsing Ferrari owner’s forums, there isn’t any particular option or combination of options that appear to be a essential to 360 ownership, so try not to get too picky.

The 360 Modena owner’s community at-large seem to agree that the mid-mounted engine is pretty well-built. Look out for variator and left-bank tensioner failures on 1999 to mid-2001 examples. There was a recall for the issue, but have a Ferrari dealer check the VIN number to make sure it was performed — the job can run upwards of $3,000 due to high labor costs.

Bearing failure is a noted, but very rarely occurring, problem. It can be hard to hear or feel the issue, so make sure the car has been regularly serviced, in particular with frequent oil changes.

Early examples also had problems with their motor-mounts and motor-mount frame brackets. The brackets which connect the motor-mounts to the chassis were known to crack on 1999 models; a new bracket was introduced in 2000.

If the motor mounts have not been replaced yet on an earlier model year 360, budget $700 for the entire job as it is likely they will wear out.

The F1 system’s hydraulic pump has a relay that may go bad, causing the pump itself to burn out. The original relay can be replaced with a 50-amp version for between $100 and $200.

Transmission mounts from earlier cars are known to have short life spans, and can be replaced with studier ones from the F430 for $700-$750.

Some owners have chosen to upgrade their TCUs with the software program from the Ferrari 360 Modena Challenge Stradale, which is said to improve the transmission’s performance greatly.

The aluminum structure of the 360 sometimes causes small electrical niggles due to the poor grounding capabilities of the material — these are generally easy fixes.

Sometimes the instrumental panel illumination will go bad. You can buy a new panel from Ferrari, but there are also third parties who can repair it.

It is recommended never to jump start a 360 directly from the battery; make sure the previous owner(s) has never done this. Also make sure he or she has the two original black entry fobs and the one red master entry fob, as well as the alarm and radio codes, in case new fobs have to be programmed.

The OEM ball joints are badly engineered and tend to fail prematurely, which generally manifests itself in a knocking sound coming from the glove box. Ferrari no longer sell the ball joints individually and only sell the entire A-arm, which is very expensive. Hill Engineering manufactures sturdier stainless steel replacement ball joints that can be used as an OEM replacement.

Engine oil should be changed as frequently as you can afford. If the car is rarely driven, a minor service should be performed annually, which includes fresh fluids for the transmission, cooling system, brakes, as well as the engine.