The 2004 Ford GT is one of the most sought after American supercars ever. Limited production mixed with incredible performance and bullet-proof reliability—so long as it is not driven into a telephone pole—means this supercar was one of few to increase in value once it was out in the wild. Getting your hands on a pristine example is difficult and expensive, which makes this 2004 Ford GT such a collector’s item. 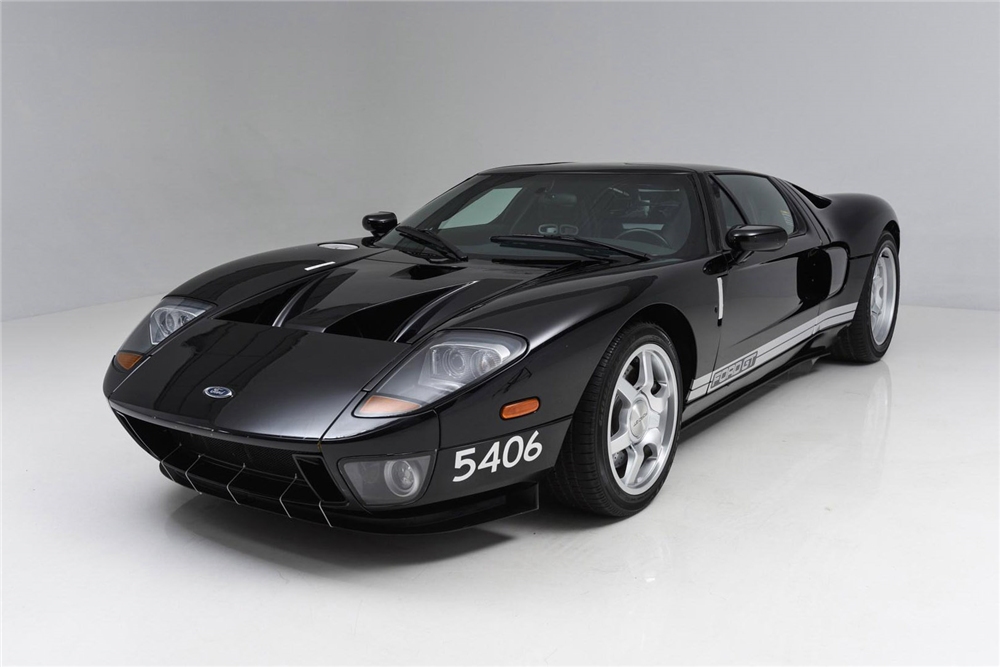 Not only has this GT spent some time at Ford’s museum, but it is also designated as the CP-1—confirmation prototype one. It wears VIN 004. This thing is automotive history. It recently rolled across the Barrett-Jackson auction block, and it didn’t even sell as the reserve was not meant. What makes this GT special is its 5-mile-per-hour top speed. Talk about the most disappointing GT ever. 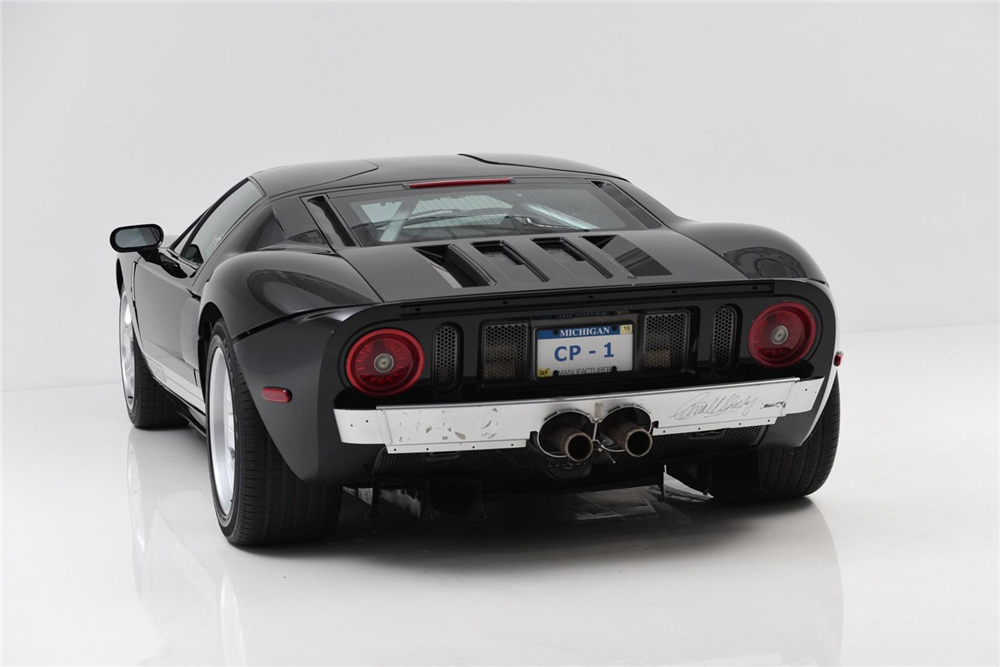 The limited top speed is Ford’s assurance this thing will stay in top-notch condition. But that is not all that is unique about this GT. Yes, this is the first fully functional Ford GT, but it has a lot of parts that never made it into actual production, such as the $45,000 carbon-fiber rear clamshell that was scrapped due to cost. There is an aluminum headliner and an exhaust “sniffer pipe” left over from the car’s development cycle. Even the valve covers are different—painted black instead of Ford Blue and silver. 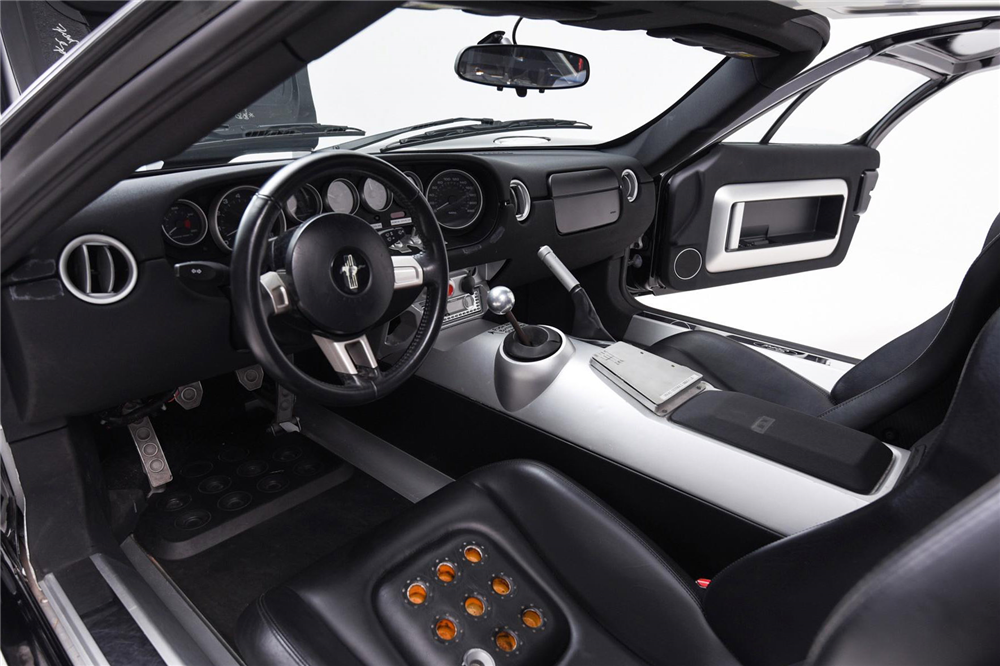 The car last sold in 2008 to a collector. That is one lucky owner. The dash has the signatures of not only Bill Ford, but Carroll Shelby, the car’s chief designer, and the design engineers. You can see why Ford has chipped this GT to just five miles per hour. 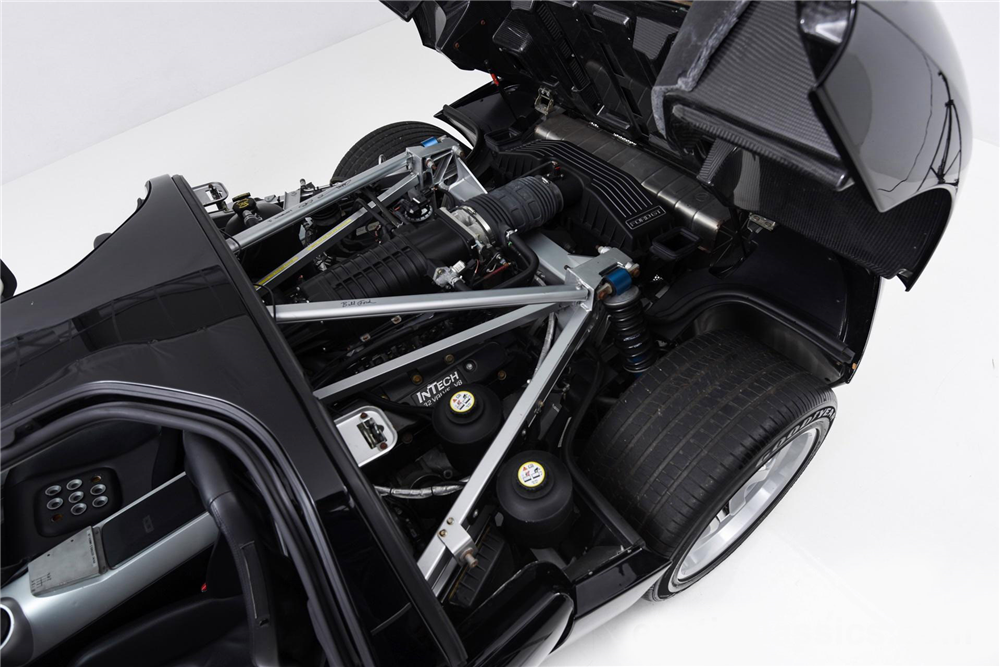