The first decade of this century offered an abundance of modern and thrilling sports cars. We’ve culled through this long list of automotive excellence to uncover the ten best examples of this era. 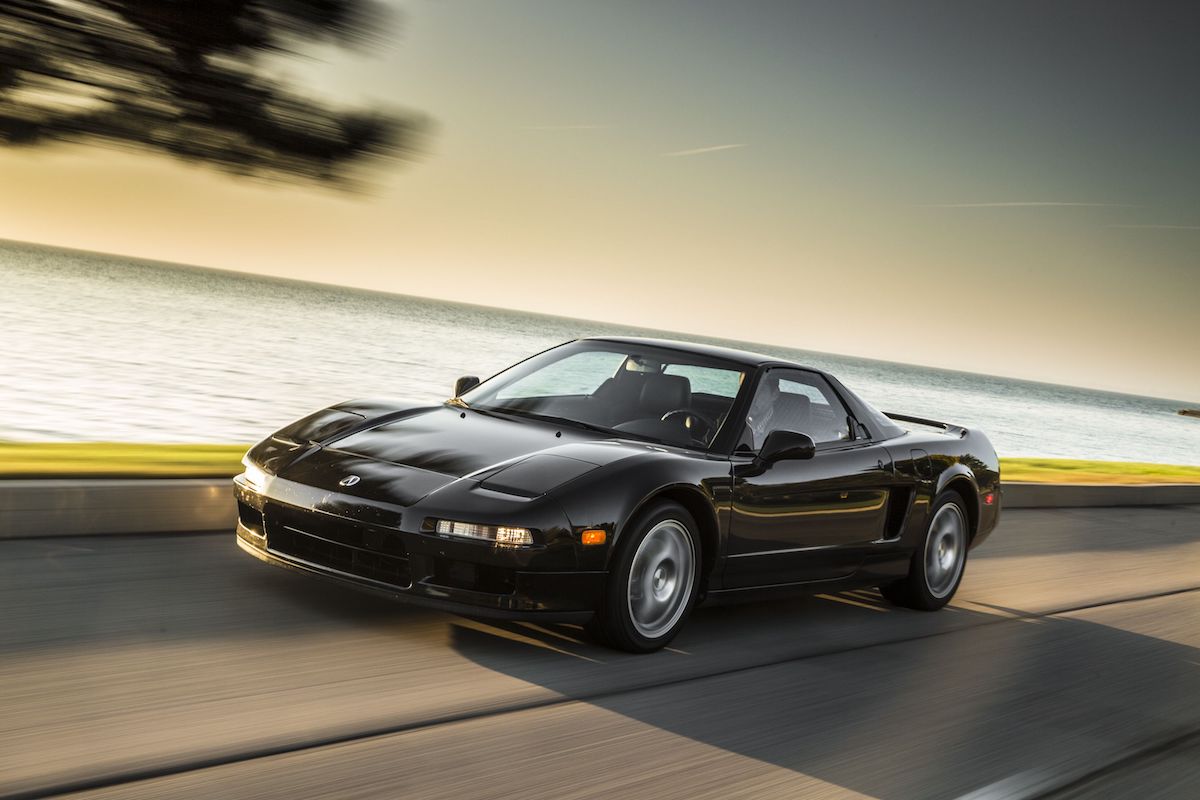 Yes, the NSX launched in the 1990s, but its long-run through 2005 never diminished the car’s capability. The still-in-demand first-generation Acura NSX for sale remains a showcase for Honda’s engineering prowess and is the standard-bearer for an exotic sports car that can also be a daily driver. 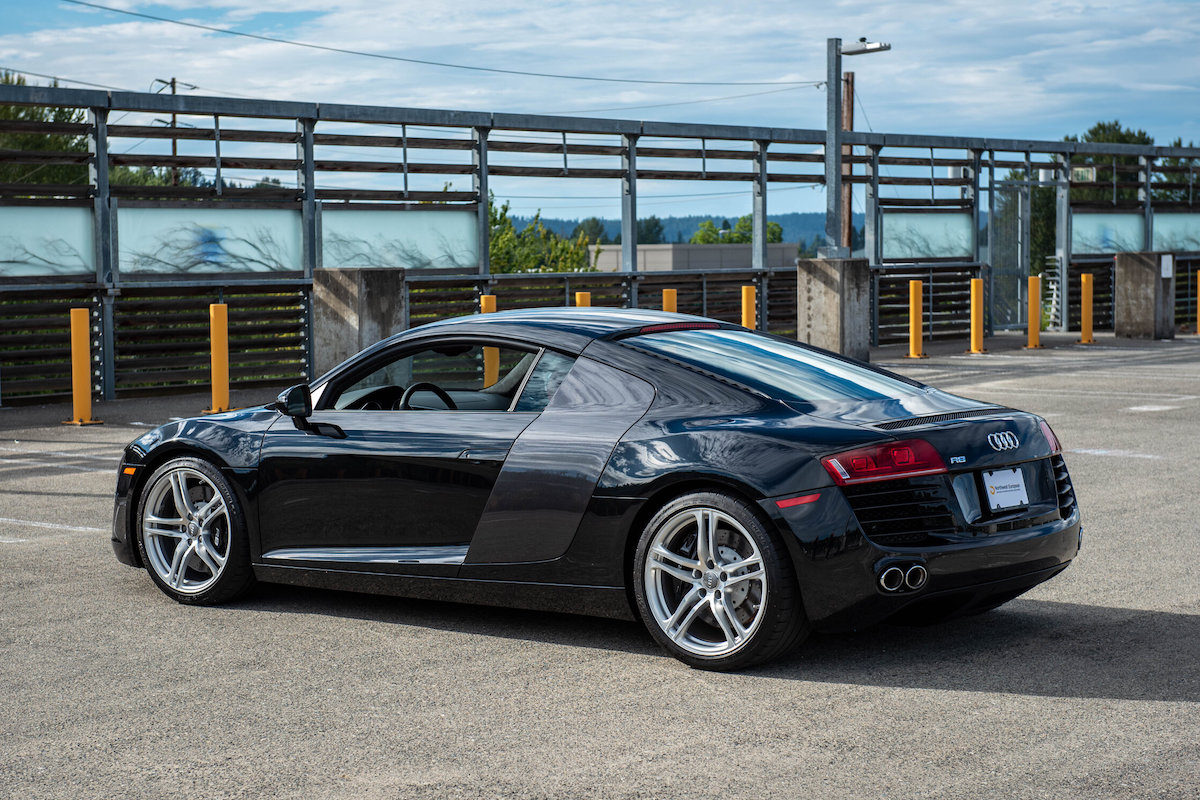 Although the Audi R8 for sale has Lamborghini DNA, you’d never know it by the looks. And that’s exactly what Audi wanted with its flagship.  The R8 stands out for standard Quattro all-wheel drive and extensive use of aluminum and carbon fiber. The 2009 model year saw the introduction of a 525-horsepower V-10 with a 3.7-second time for a 0-60 dash. 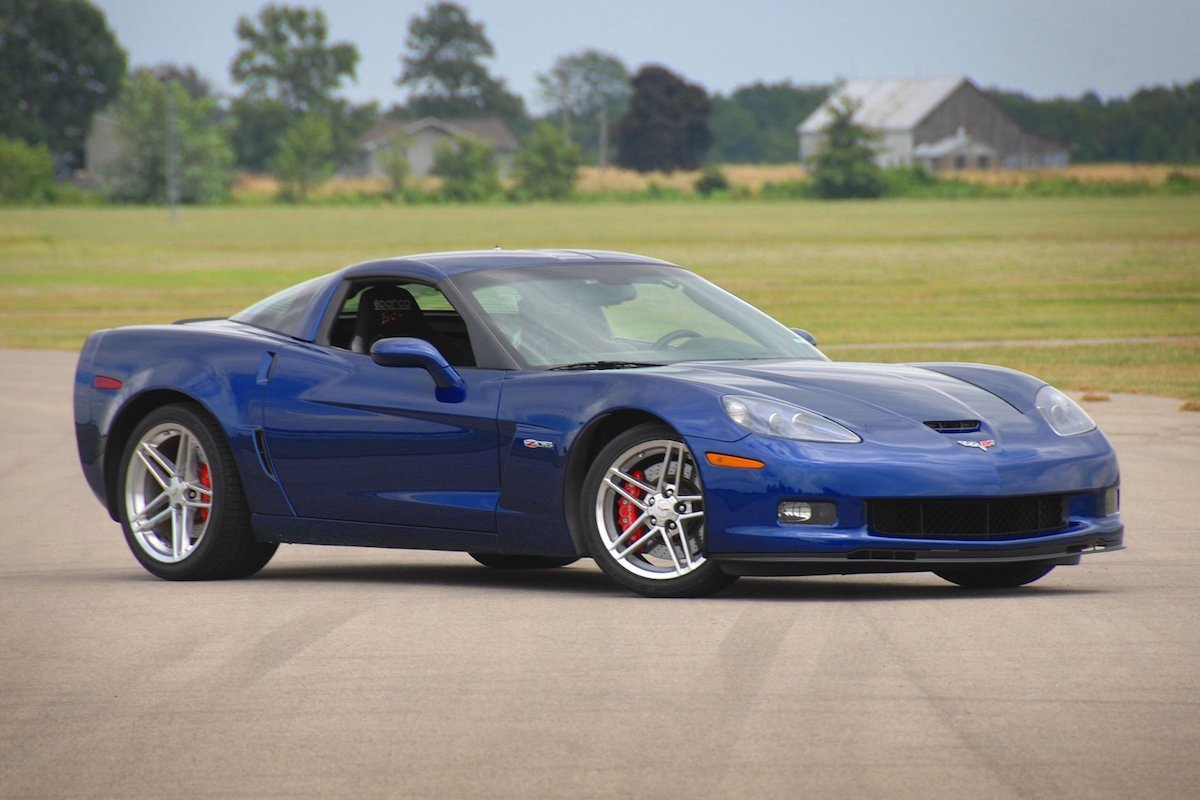 The C5 Corvette was a respectable turn-of-the-century sports car, but we’ll focus on the C6 which debuted for the 2005 model year. We drill down further with the high-performance Z06 variant, which launched a year later. The Z06 embraces world-class power (505 horsepower and 470 lb-ft of torque) thanks to a huge 7.0-liter small-block V-8. 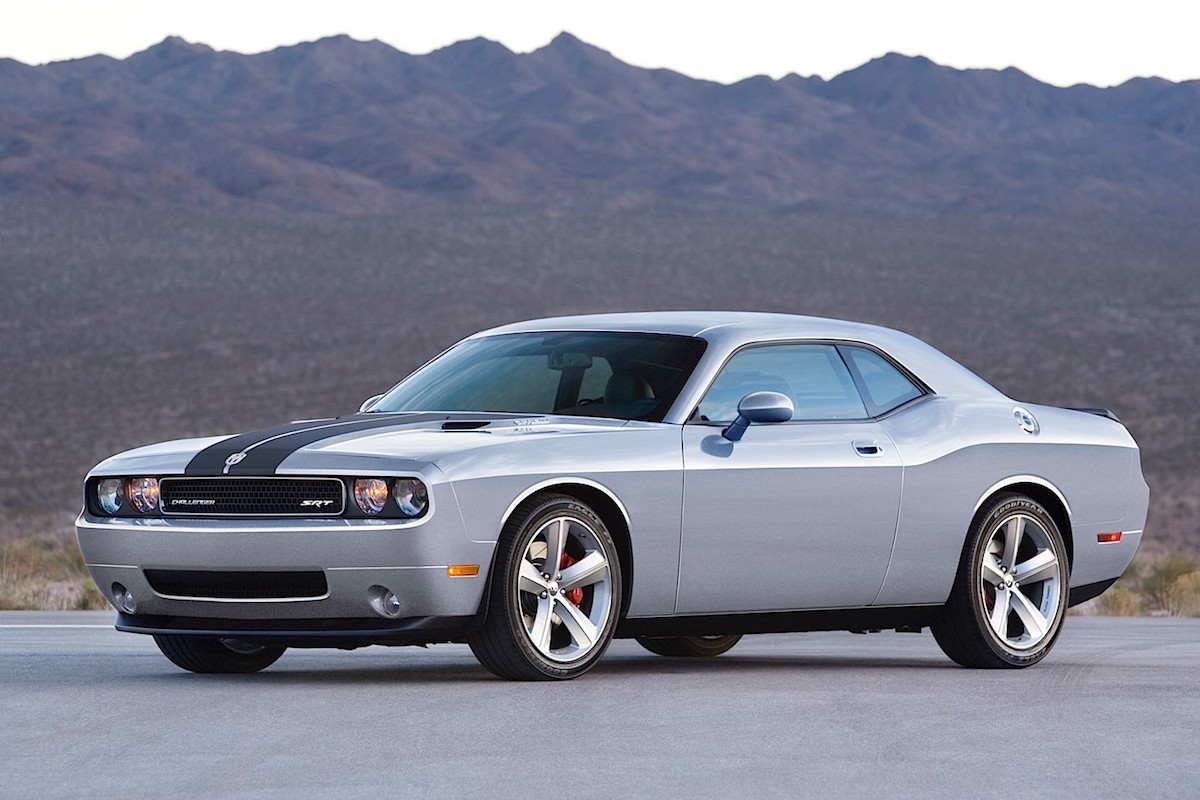 Before there was Hellcat, there was SRT8. So, when Dodge resurrected the storied Challenger name for the 2008 model year, it relied on a tried-and-true formula: power and simplicity.  The first Challenger SRT8 was stuffed with a 6.1-liter Hemi V-8 on a basic rear-wheel-drive chassis. The rest is history. 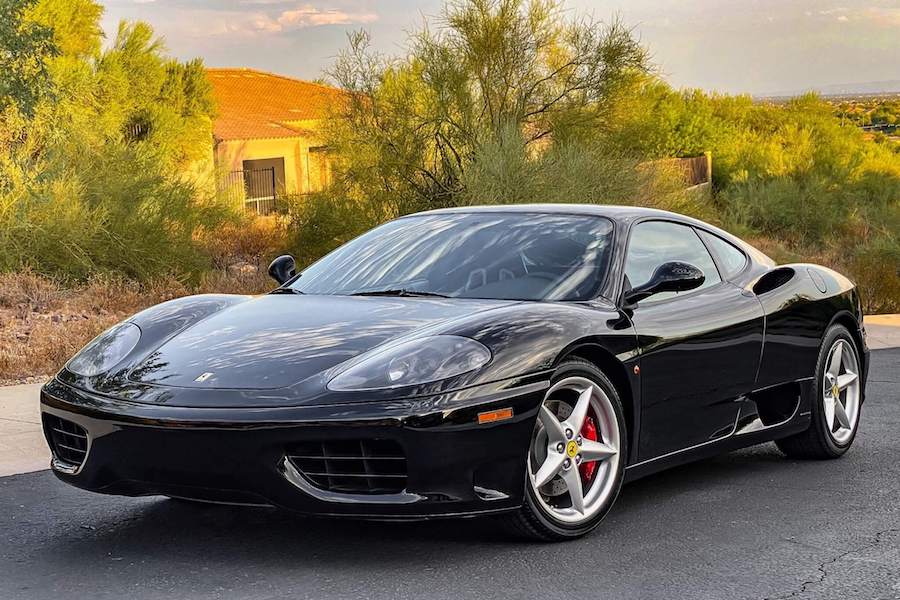 Ferrari welcomed the 21st century with the 360 Modena that focused on sophistication and refinement. An all-aluminum frame offered substantial weight savings over previous Ferraris, while a sleek and smooth Pininfarina body embraced modernity. The new 3.6-liter V-8 also makes use of advanced metal technology with titanium engine rods. 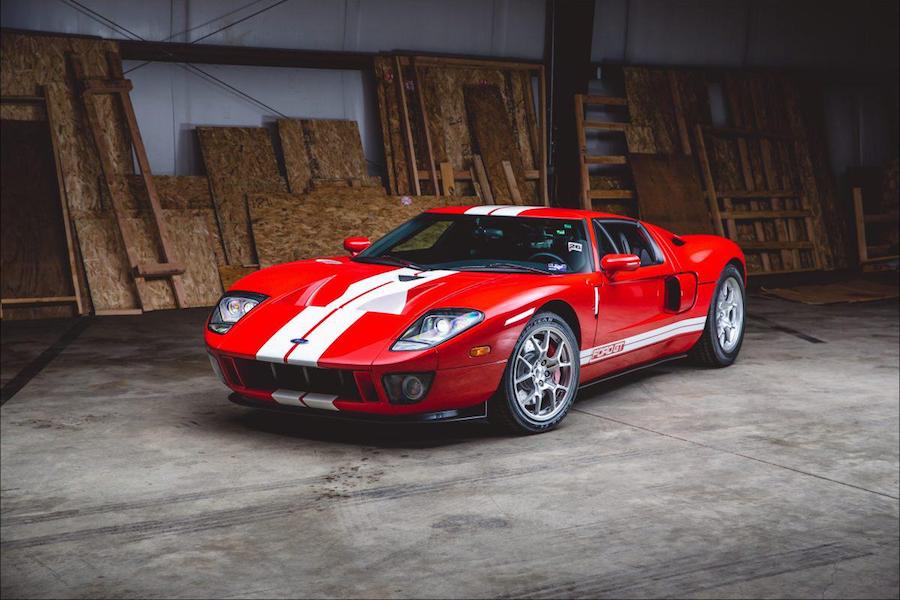 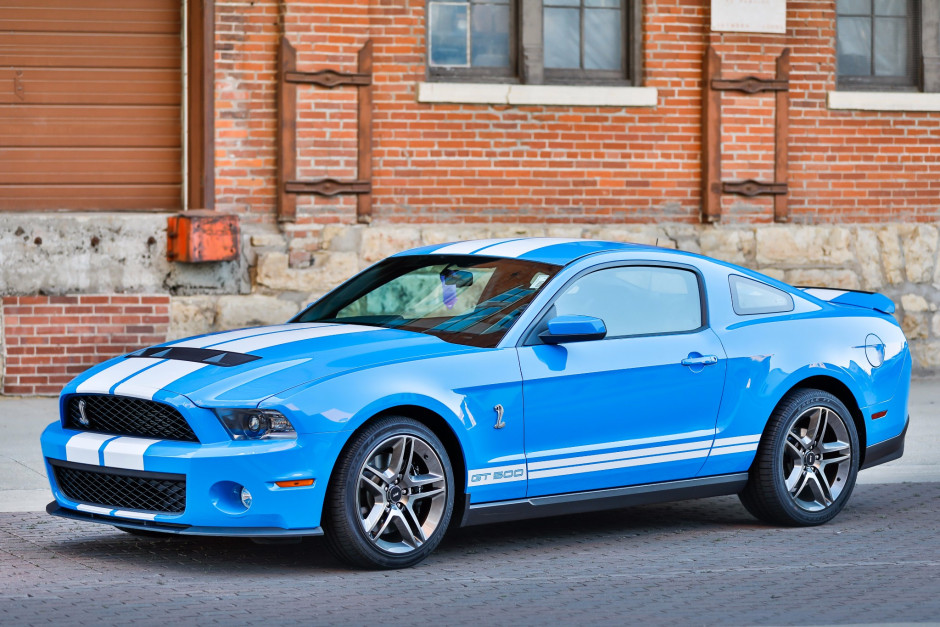 The Shelby name is synonymous with sports cars, so adding a Shelby Mustang to this top-ten list is natural. From the fifth-generation Mustang (S197) comes the Shelby Mustang GT500 which was offered beginning in 2007. Ford adapts the supercharged 5.4-liter V-8 from the GT to pack a lot of punch here: 500 horsepower and 480 lb-ft of torque.

Lamborghini is all about being outrageous, and the Lamborghini Murcielago for sale doesn’t disappoint. From a crisp, sculpted body to a neck-snapping V-12 engine, this Lambo combined in-your-face looks with modern driving characteristics. No doubt, Volkwagen’s 1998 purchase of the Italian automaker influenced the Murciélago’s development. 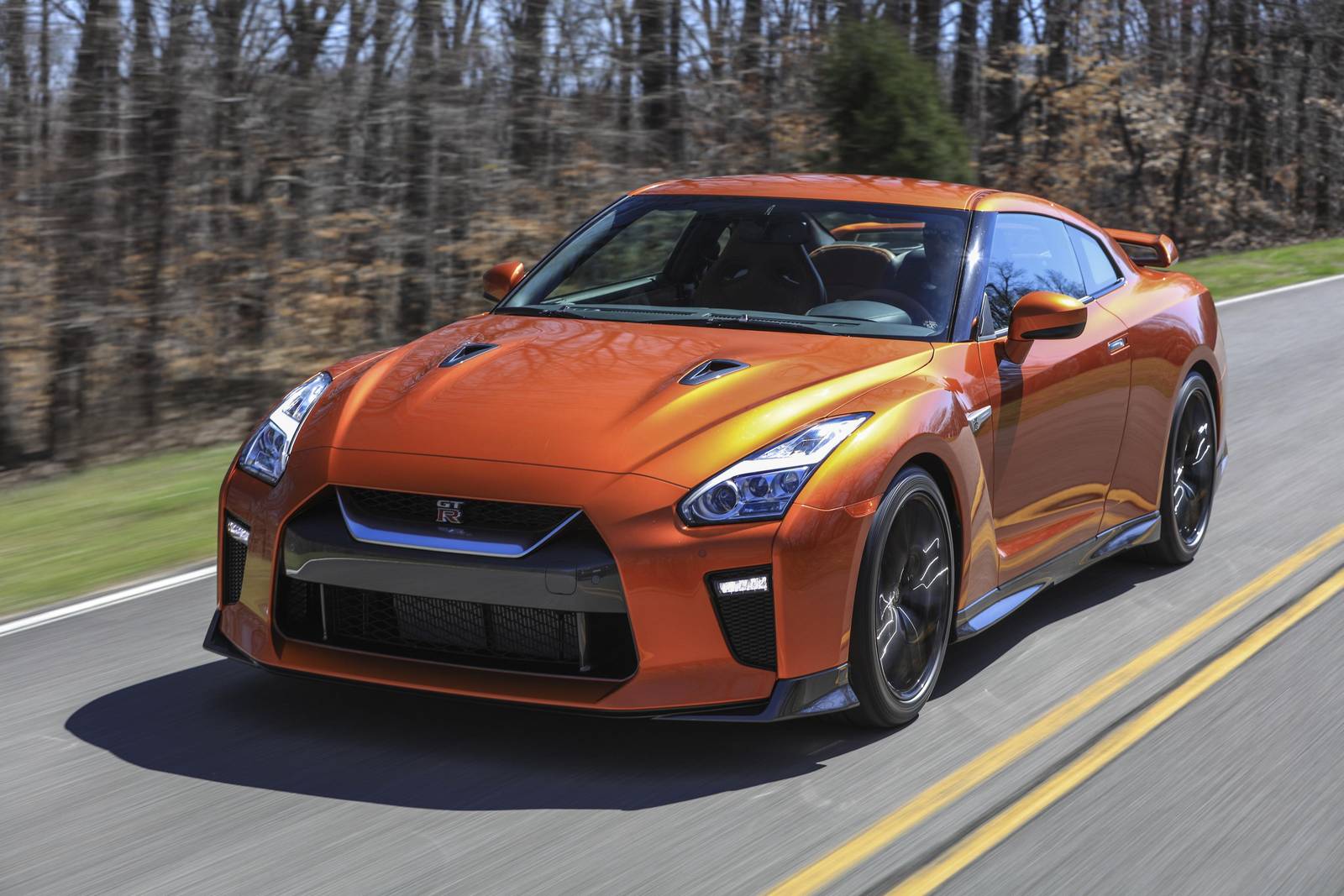 Perhaps no car embraces the pure driving experience better than a GT-R. This Nissan skips the luxury features typical with other sports cars but instead focuses on acceleration and handling. What else do you need? The GT-R experience was centered around a monster twin-turbo V-6 offering 480 horsepower and 430 lb-ft of torque in its early years. 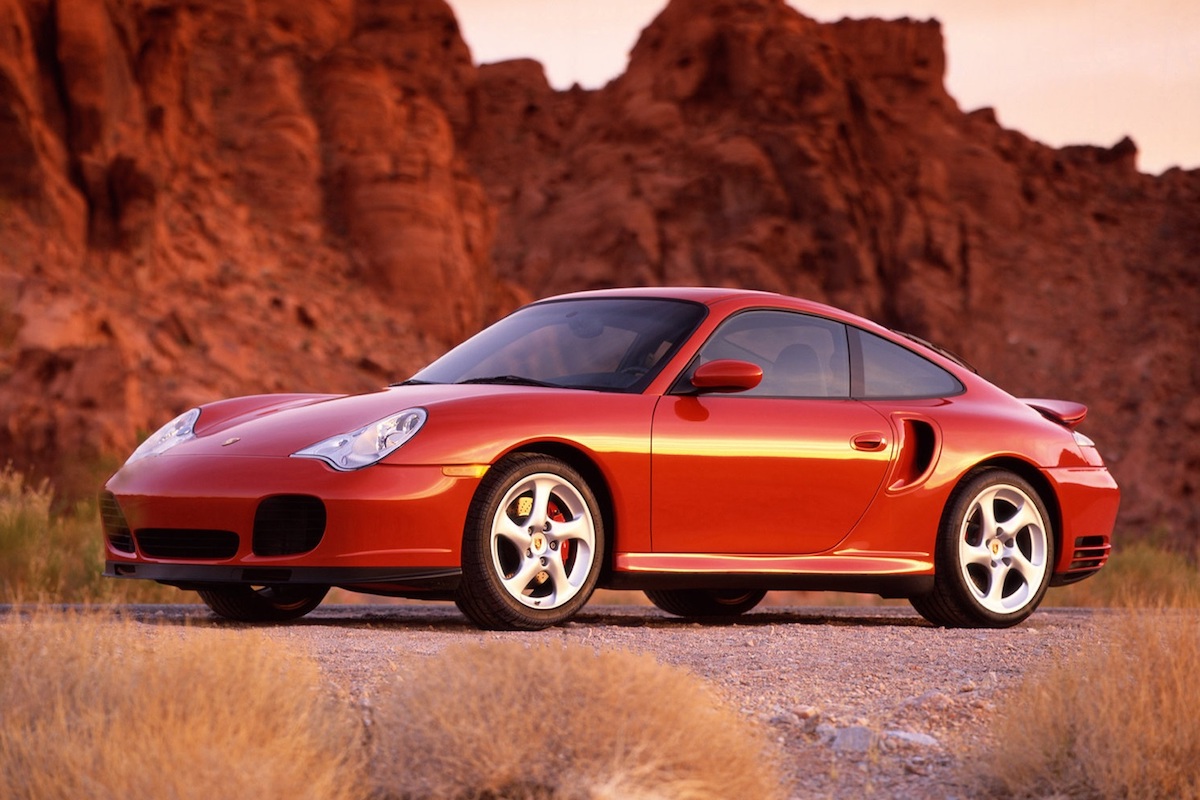 No sports car list is complete without a Porsche 911, and we’re happy to oblige. The Type 996 entered the new century as arguably the first modern Porsche; the air-cooled engine is ditched in favor of a water-cooled six-cylinder. And, the body receives an all-new design that still looks contemporary today.