What car should you buy if you’ve got a need for speed, but don’t want to spend more than $100K? Read on as we explore your options. 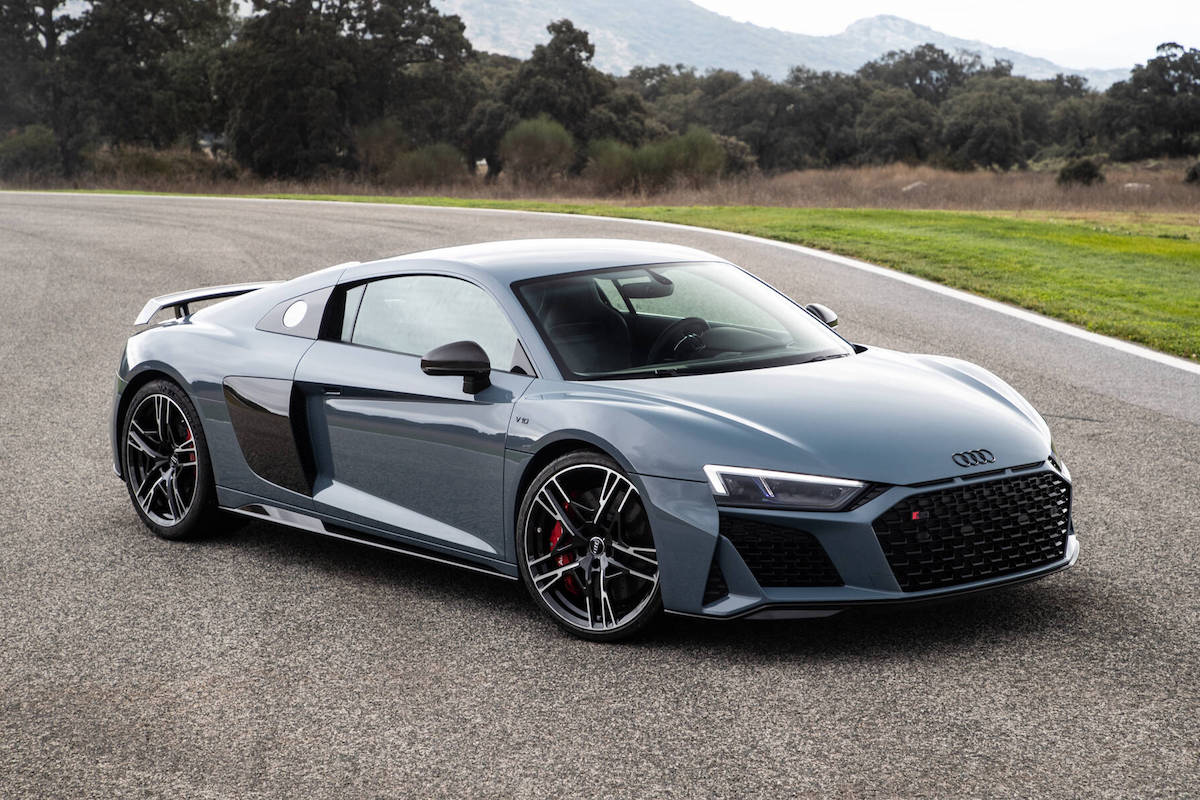 Ask someone, even a car enthusiast, to name a supercar, and it’s a safe bet that the Audi R8 won’t be part of the conversion. And, unfortunately, this Audi doesn’t get the attention it deserves as the Audi R8 for sale certainly has the proper credentials. Choose from the 4.2 coupe for V-8 power or the 5.2 coupe for V-10 awesomeness. Both have all-wheel drive, and the V-10 can hit 60 mph in the low 3-second range. 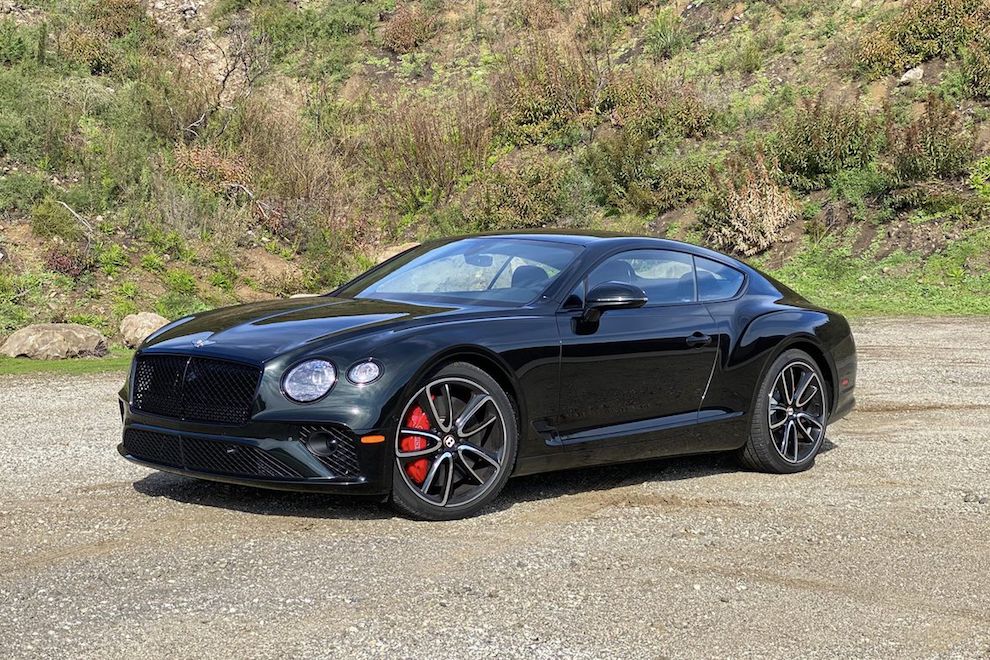 Audi’s two-door cousin with a British accent can still turn heads, no matter the model year. In particular, look for a 2008 Bentley Continental GT Speed as its massive 12-cylinder engine has been tweaked to 600 horsepower (versus 552). So, despite its two-and-half tons of bulk, this cruiser from Crewe only takes four seconds to hit 60 mph, according to Road & Track. And best of all, you’ll only need about $70,000 to pick up a Bentley for sale. 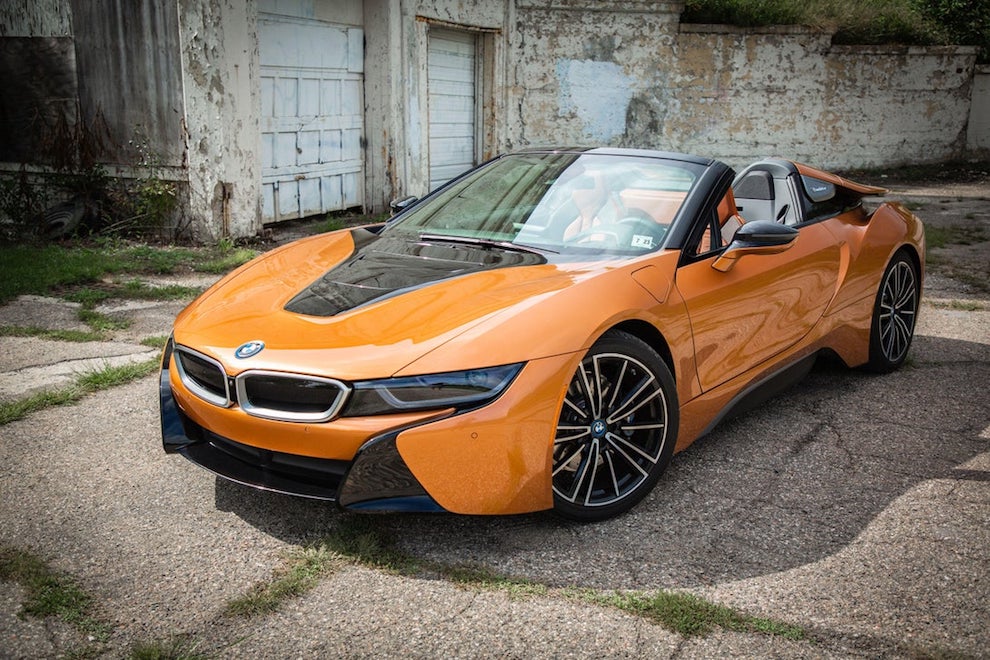 BMW stopped production of the i8 after 2020, but during its six-year run, the car could easily be called an exotic thanks to its looks and unconventional (for a BMW) powertrain. For the earlier years (through 2017), the gas-hybrid setup offered a combined output of 357 horsepower and 420 lb-ft torque. It adds up to a car that looks like no other and can do 0-60 in 3.8 seconds (says Road & Track). To keep at or under budget, look for 2017 or older i8s. 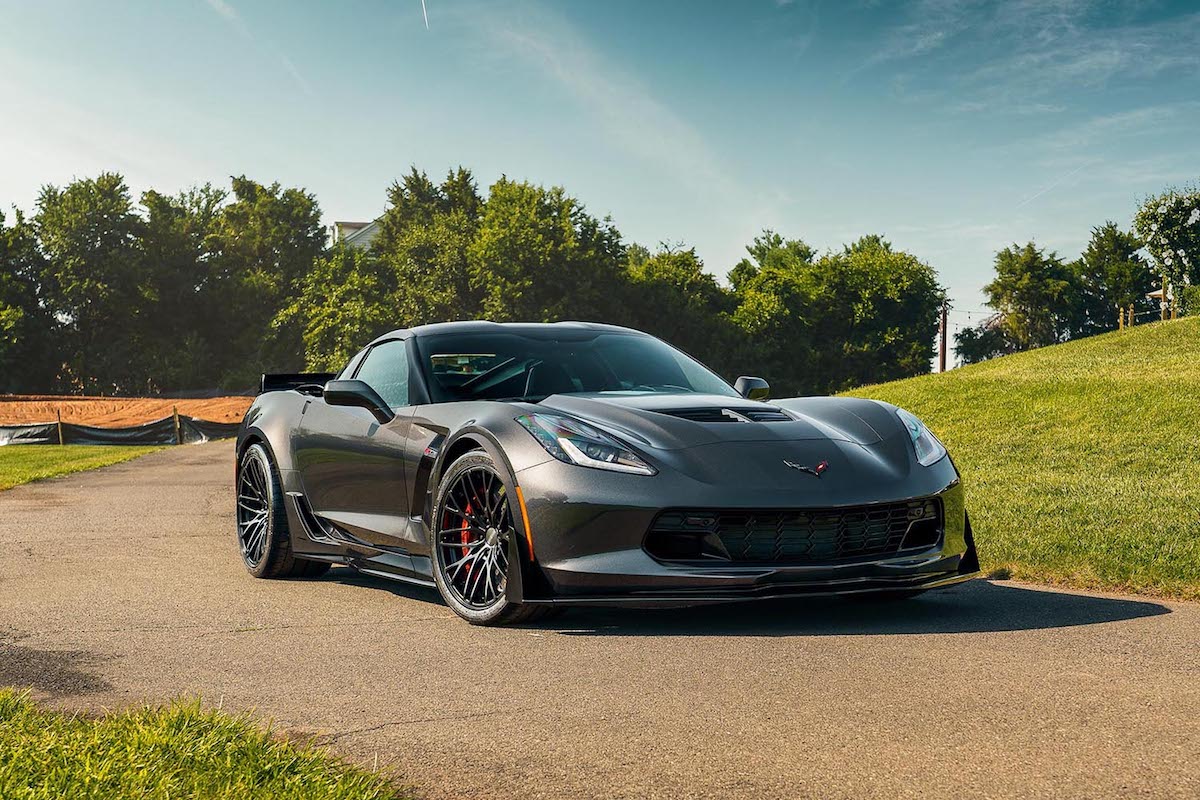 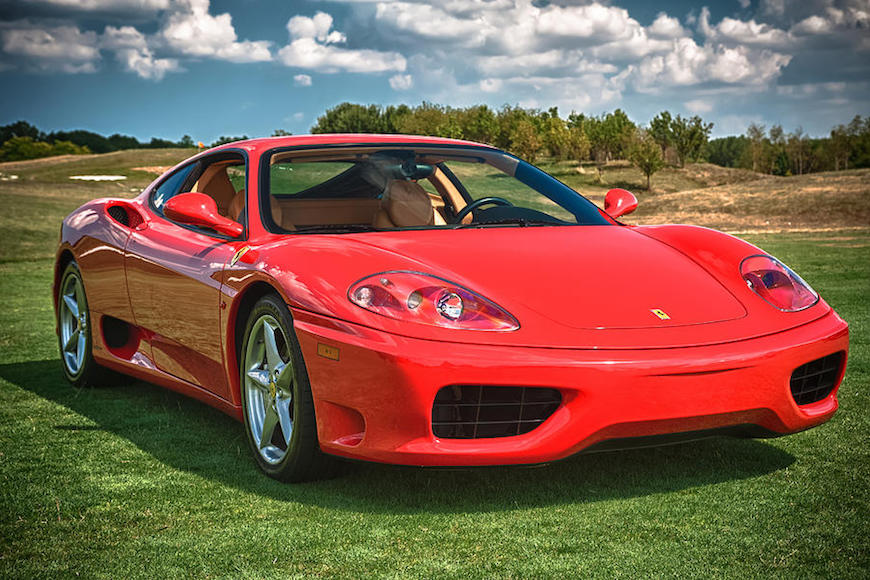 Yes, you can get a fast Ferrari for sale for under 100 grand; check out the 360 Modena (and if you’re patient, you might even come across a 360 Spider). You’ll want to stick to something built before 2003, but you’ll get a sweet V-8 with 395 ponies and lots of smiles. The 360’s 4.1 seconds to 60 mph (according to MotorWeek) may not be the quickest on this list, but did we mention this is a Ferrari? 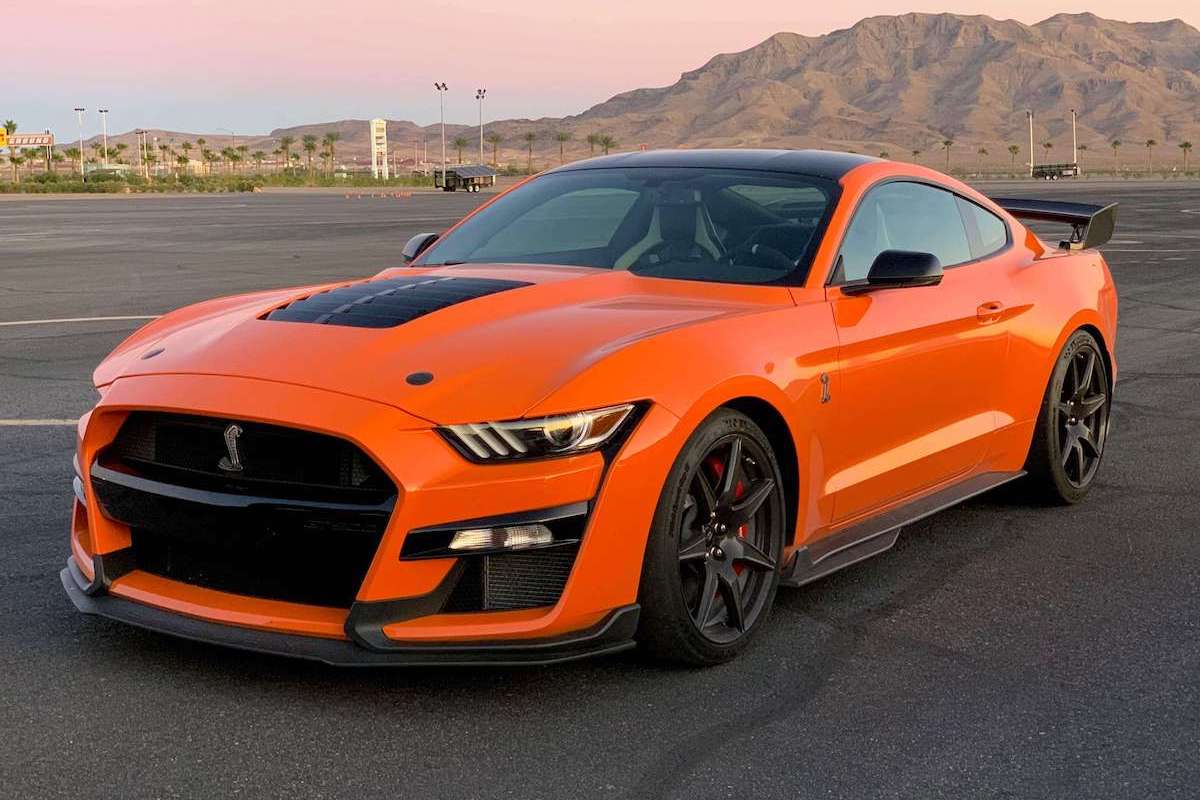 For many car enthusiasts, the mention of “Shelby” causes receptors in the brain to fire and the drool to start flowing. And this is undoubtedly the case with the Mustang Shelby GT500. The beastly supercharged Predator V-8 and 760 horsepower make no apologies for brute strength. Stomp on the accelerator, and Car and Driver says you’ll arrive at 60 mph in 3.3 seconds. Your $100K (or less) will get you a 2020 example and you might even come across a 2021 GT500. 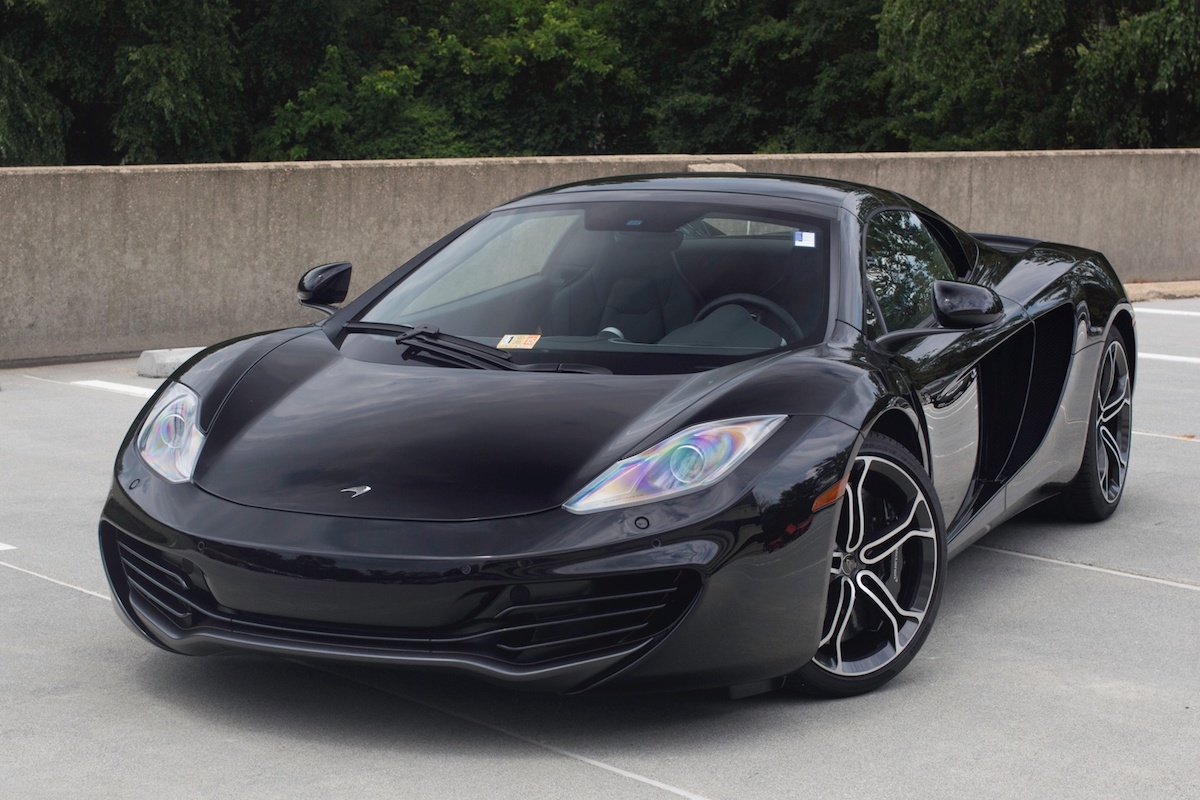 OK, we’ll be honest. A McLaren will stretch the budget, but the brand’s first-ever solo project, the MP4-12C, is within reach. You’ll need some patience and diligence, but you might come across an early production year that edges up against six figures. The twin-turbo V-8 and carbon fiber body add up to a 3.2-second time to reach 60 mph from a standstill. 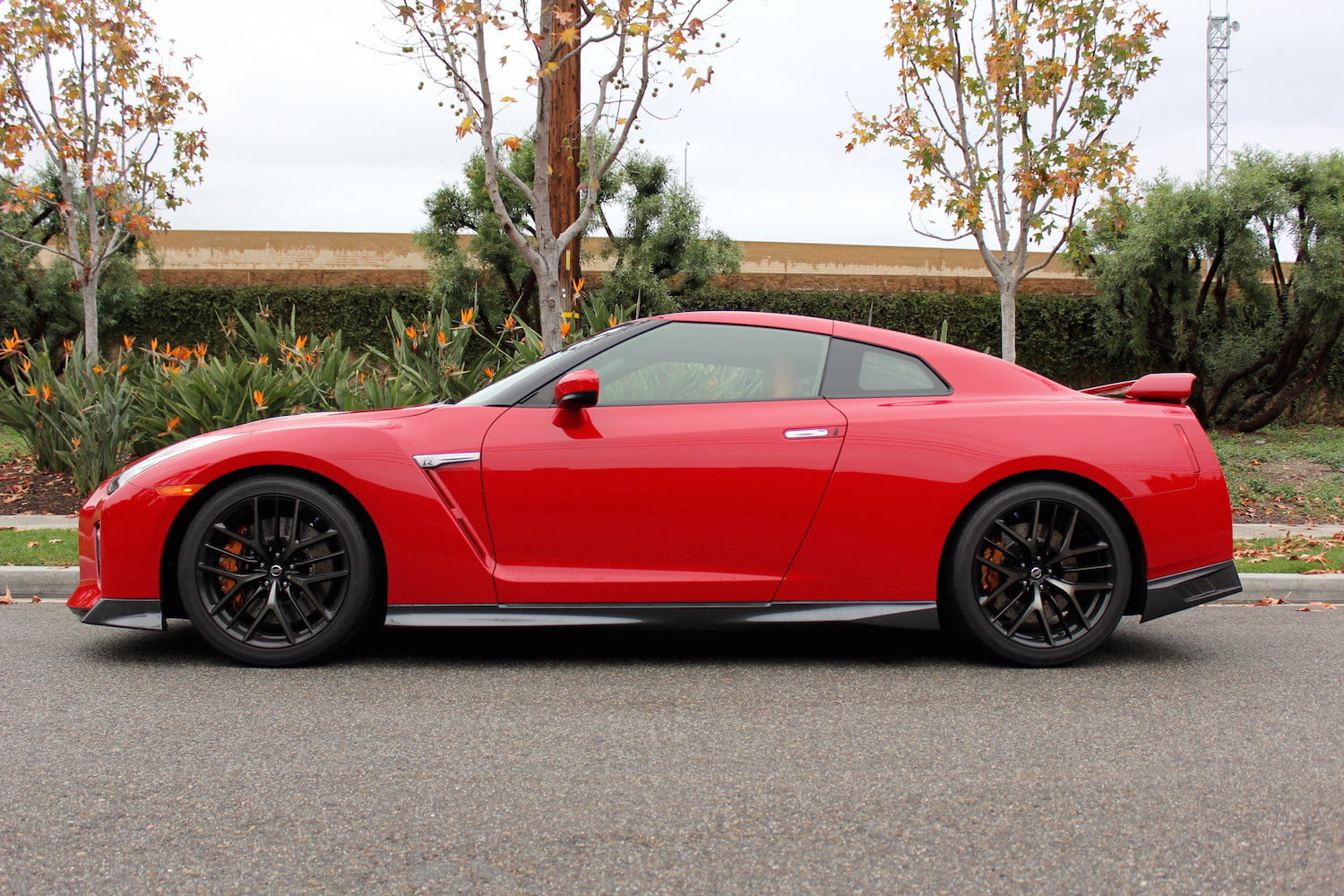 We would have loved to put a Lexus LFA on the list, but the $100,000 limit squashed that idea. Still wanting to have some representation from the land of the rising sun, the GT-R made the roster. But that doesn’t mean the GT-R lacks performance merit. On the contrary, this Nissan’s twin-turbo V-6 and all-wheel-drive setup can hold its own. Search out 2013-2016 examples that benefit from the upgraded engine with 544 horsepower to keep prices in check. 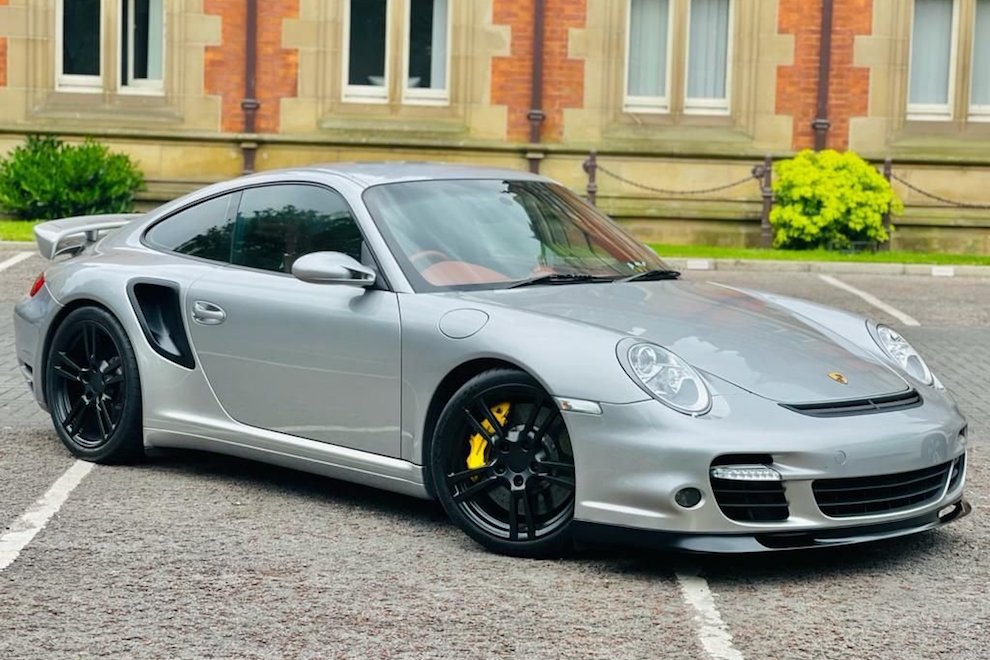 You could spend days if not weeks looking for a fast Porsche under six figures. But we’ll get right to the point if you want to max out the budget for something from Stuttgart. Focus your attention on the 991 Turbo from the 997 Series. You’ll have to “settle” for something from ‘08 or ‘09 (the face-lifted ‘10 will cross the budget line). 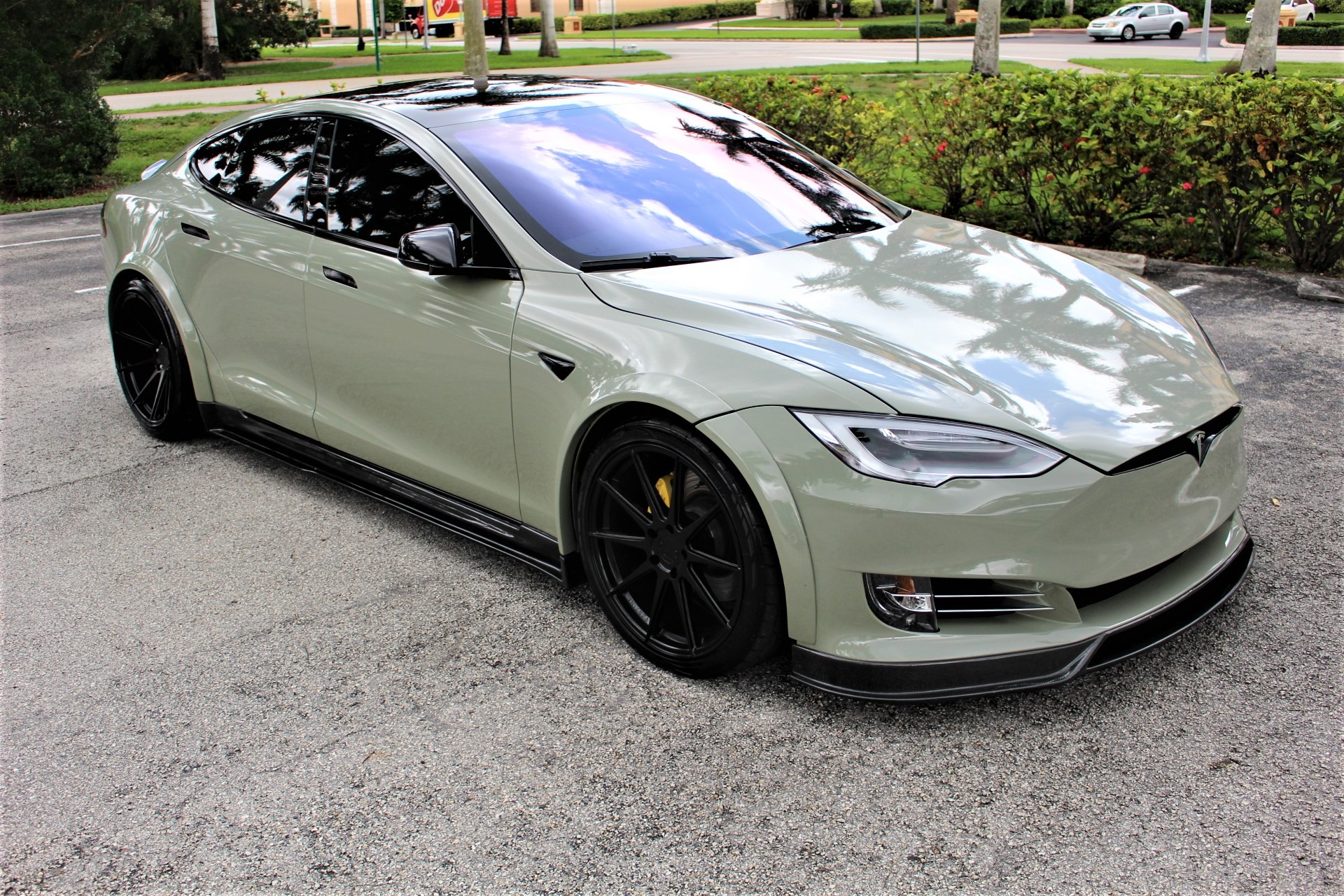 Last but not least is the Tesla Model S for sale, the only four-door on the list. Sorry, you won’t be getting the new Model S Plaid for $100,000, but you can come close. Look for a 2017-2018 P100D for neck-snapping speed. The 2.3 seconds needed to reach 60 mph was the fastest production car ever tested by Motor Trend. That is until the Plaid came around and beat the time by just 0.1 seconds.