The world of classic motoring is a many-splendored thing. Sometimes labyrinthine, sometimes stereotyped as a bunch of crotchety old men, but always incredible. If you’re reading this, the chances are that you’re not going to be put off by the difficulty, but sometimes, everyone needs a guide. In this list, I’m going to show you 10 of the best classic cars around. Some you’ll know, some you won’t, but I urge you to check them all out. 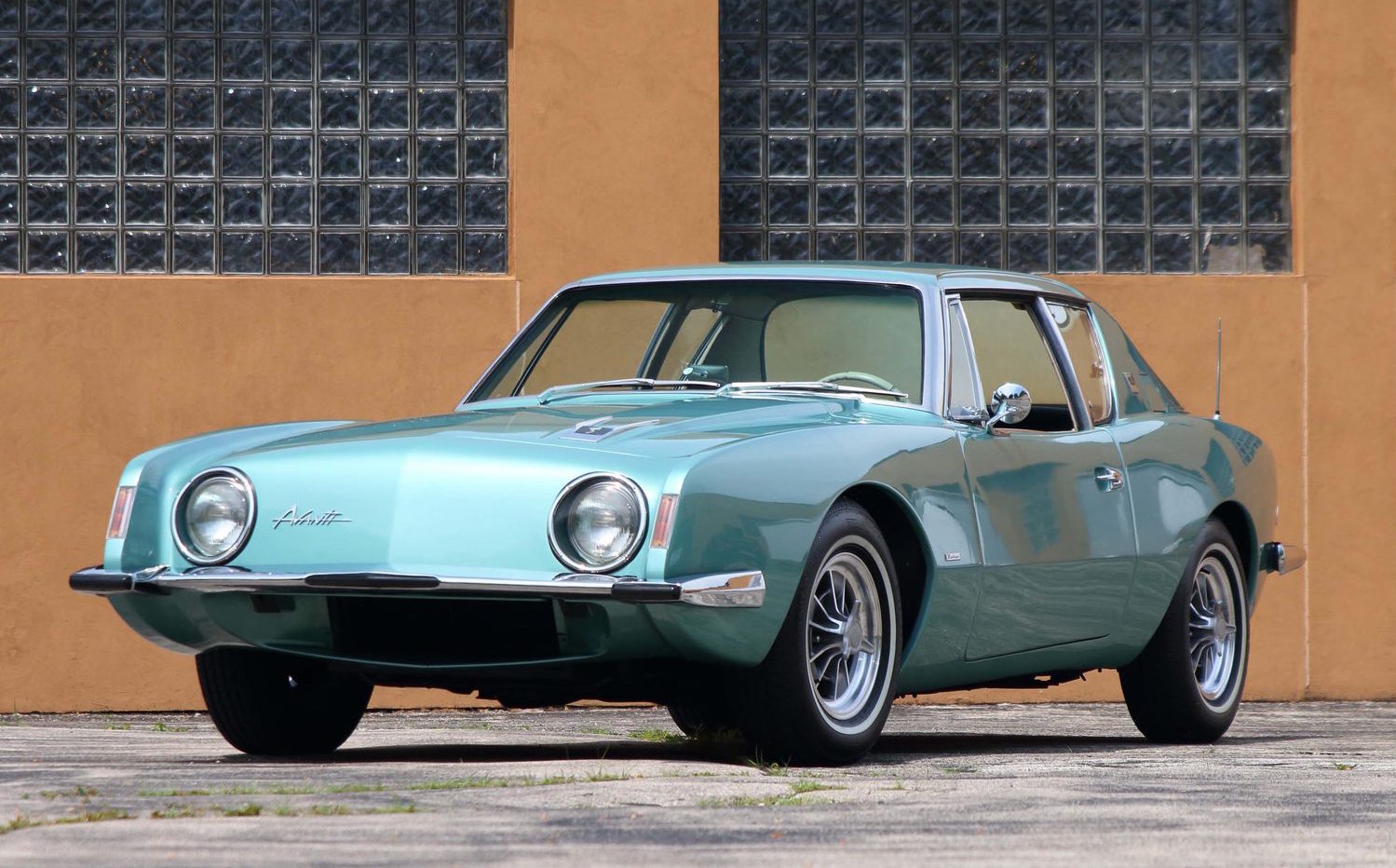 Due to its rarity and the tragic fate that befell Studebaker, no one really talks about the Avanti anymore, and that’s a huge shame. The Avanti had it all. An Italian-inspired beauty that blended speed and luxury into a mad mixture that broke 29 records at Bonneville. While fewer than 6000 were ever produced, if you can find one, you’re in for a treat. The car’s lightweight fiberglass body combined with its 4.7L V8 gave it performance that’s still quite handy today, with 0-60 handled in eight seconds, and a top speed of 130 mph. 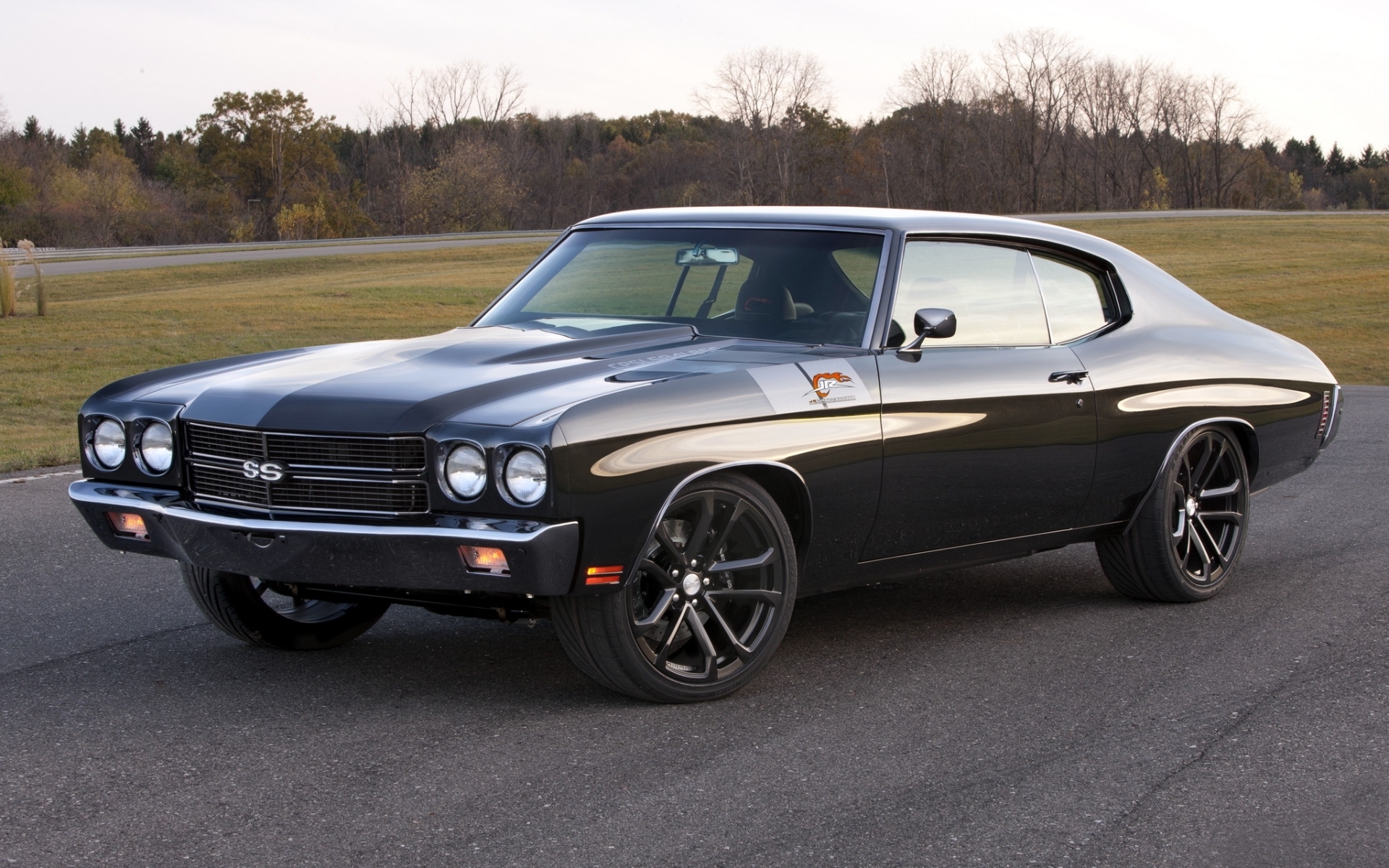 The Chevelle is a car that you’d have to be in a cave on Mars not to have heard about (and even then, you’d probably have heard the growl of its 454 big-block.) One of those muscle cars that may fall under the radar thanks to the Corvette and the Mustang, the Chevelle could lay down a quarter-mile in 15 seconds, and hit 60 in 6.4 seconds. All of this while looking like the archetypal drive of the badass. They’re not cheap but if you want the ride of your life, and to scare your neighbours with the bark of a massive V8, you want a Chevelle. 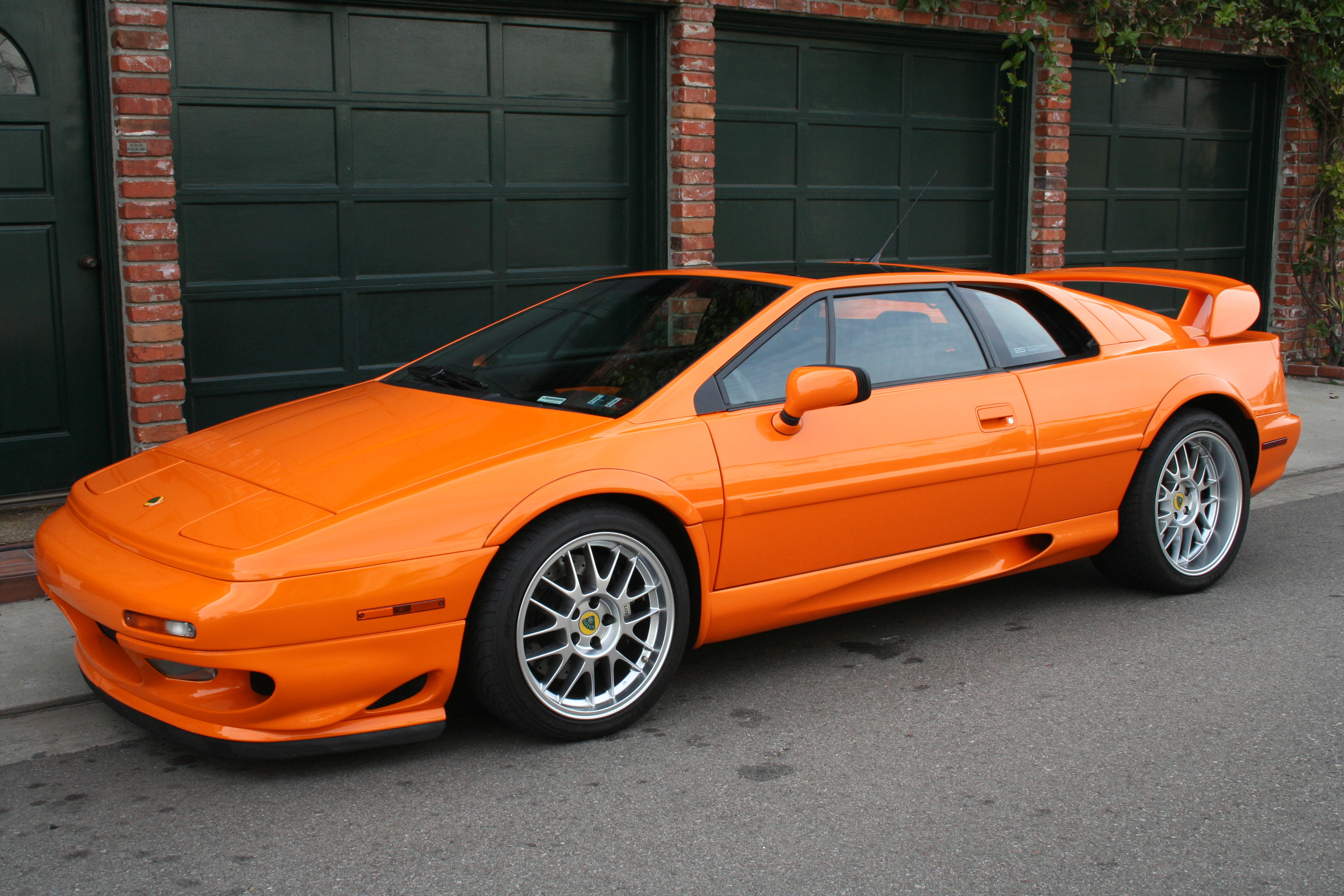 I have a soft spot for the Esprit. Inspired by the space-age Maserati Boomerang concept and looking like the world’s fastest cheese wedge, the Esprit is fast and beautiful. They’re also fairly reliable for a British speedster. Only one model has a V8, the rest pack four-cylinder engines rated up to 2.2 liters, but they still manage to be speedy little devils. A lot of models will zoom up to 60 in under six seconds, while looking bold and beautiful. In an age where Lotus mainly seem to be intent on shrinking everything down, this is a big, angular car that’ll make you feel like you’re in the year 2100. 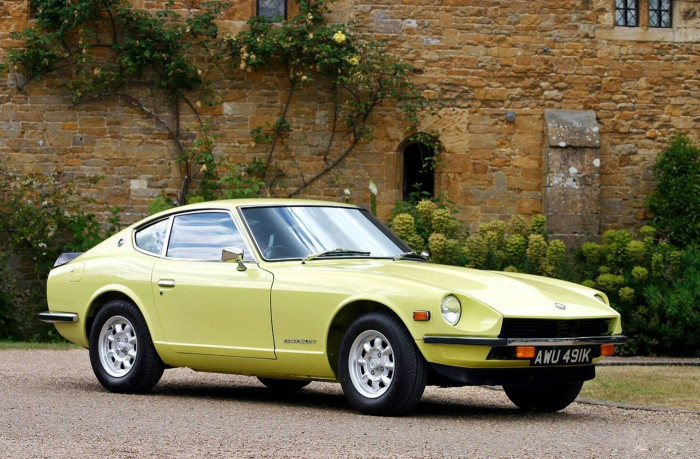 My advice to you is if you’ve ever wanted a Datsun 240Z, buy one. They’re growing in popularity these days after years in the motoring doldrums, and values are increasing accordingly. It’s no surprise. When the 240Z first arrived in the U.S. back in the early 70s, it was a sporty sensation. Extremely reliable, gorgeous, and relatively quick, the Datsun 240Z was also a low-slung technological marvel. It featured an overhead cam and independent suspension, at a low price. The best part? Thanks to their popularity, you could find one blindfolded. 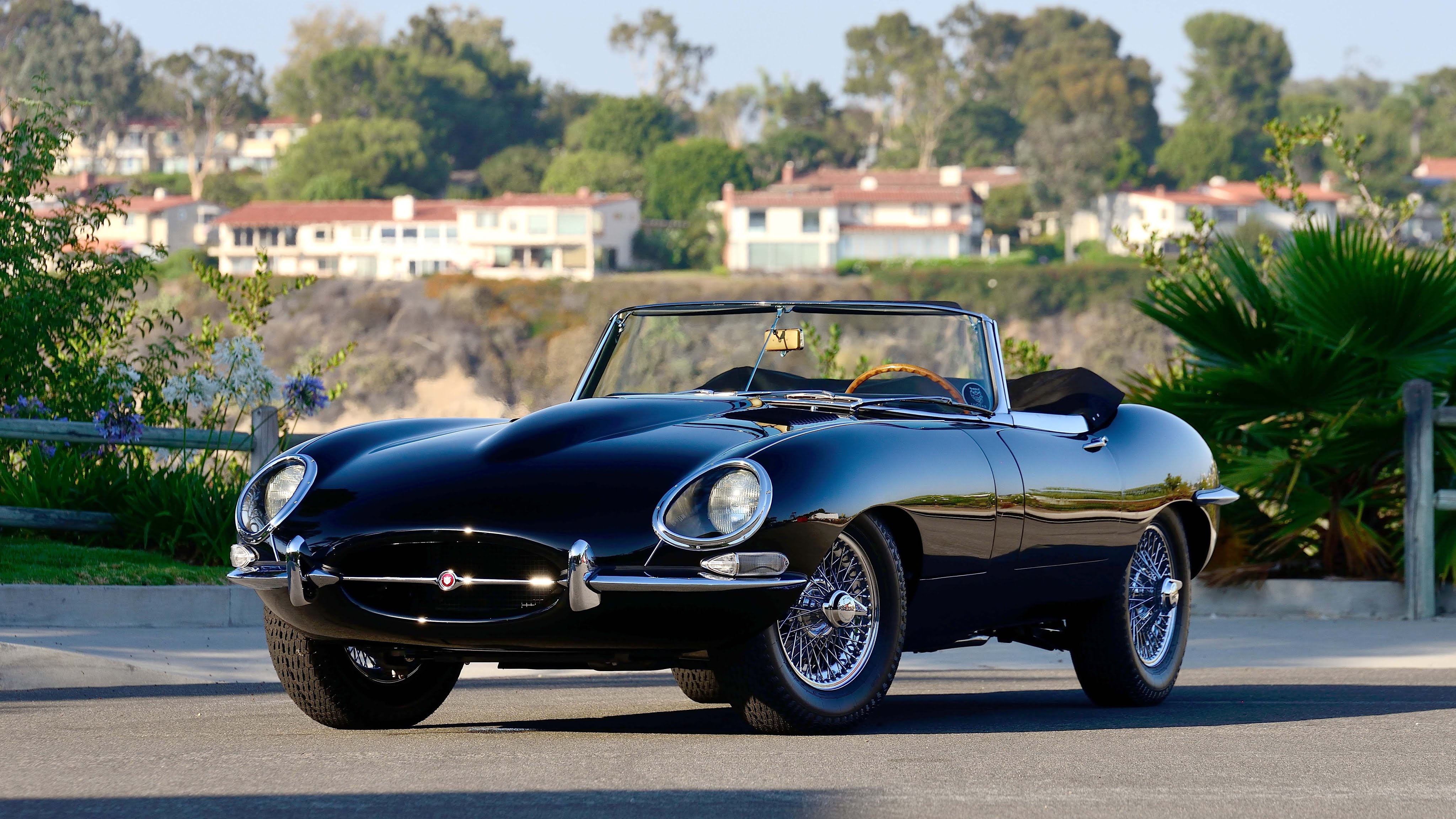 In my mind, this may be the greatest British car ever produced. Even when compared to the Aston Martin DB5, the Jaguar E-Type has something. It’s an eye-catching beauty, the equivalent of that girl or guy that everyone is just too scared to talk to. Only, well, anyone can potentially get their hands on an E-Type. With a body that was built around those of aircraft by Malcolm Sayer, it is the most Italian non-Italian car ever to have been built. It’s still quite fast even by modern standards. The top speed is 150 mph for heaven’s sake. It’s no wonder Enzo Ferrari called it “the most beautiful car ever made.” 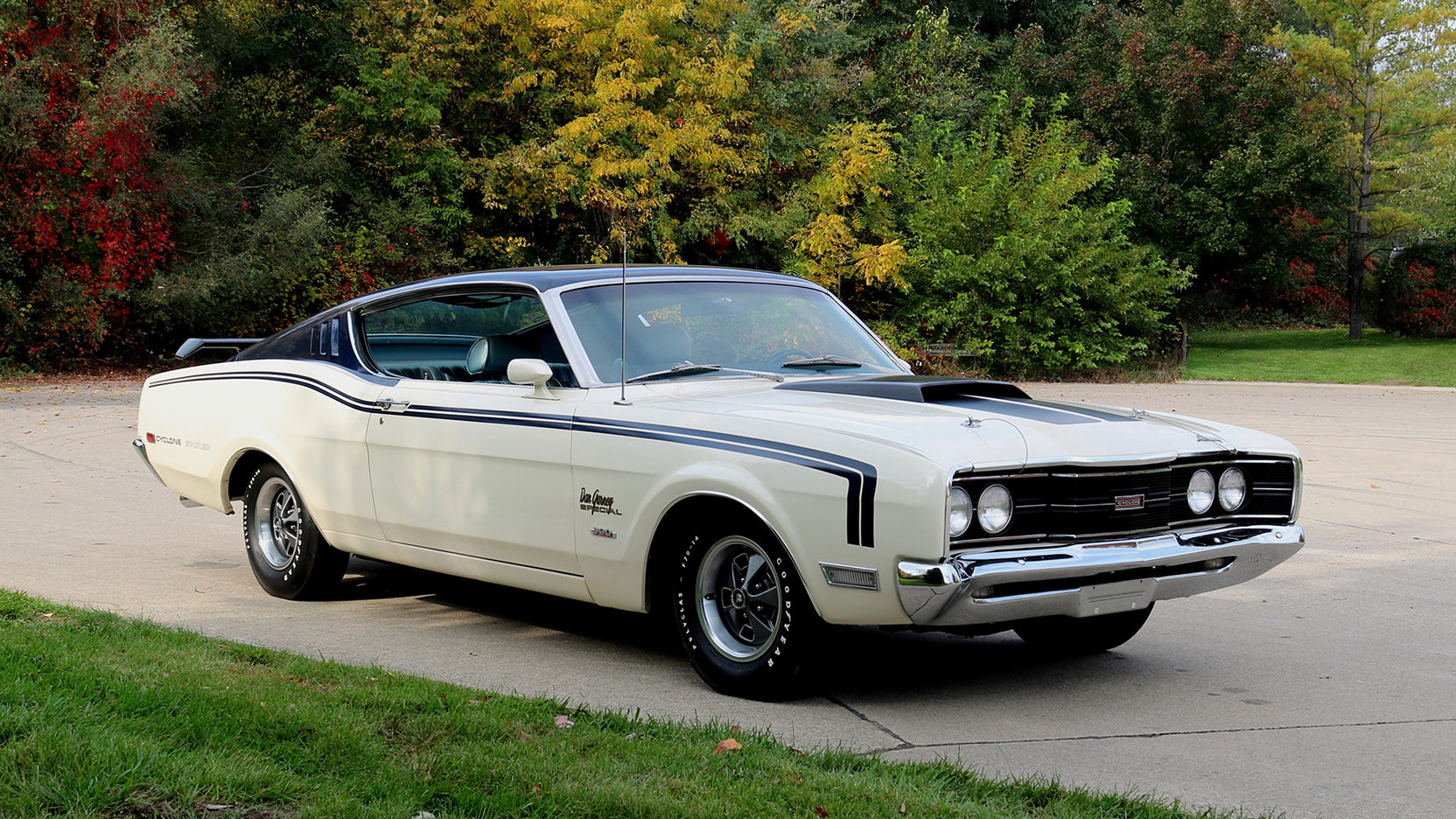 You’ve got to feel sorry for cars like the Marauder. Overlooked in favor of their more popular brother, the Ford Fairlane, it’s the geek with a heart of gold. Packing fittings that were luxurious, and tech that was fairly advanced for the day, it needs far more attention. Not only is it pretty nice to ride in, it’s also extremely quick. A throaty 429 V8 will rip you from 0-60 in five seconds, while letting everyone know about it. It’s a true symbol of that era of motoring, and is well worth your time. 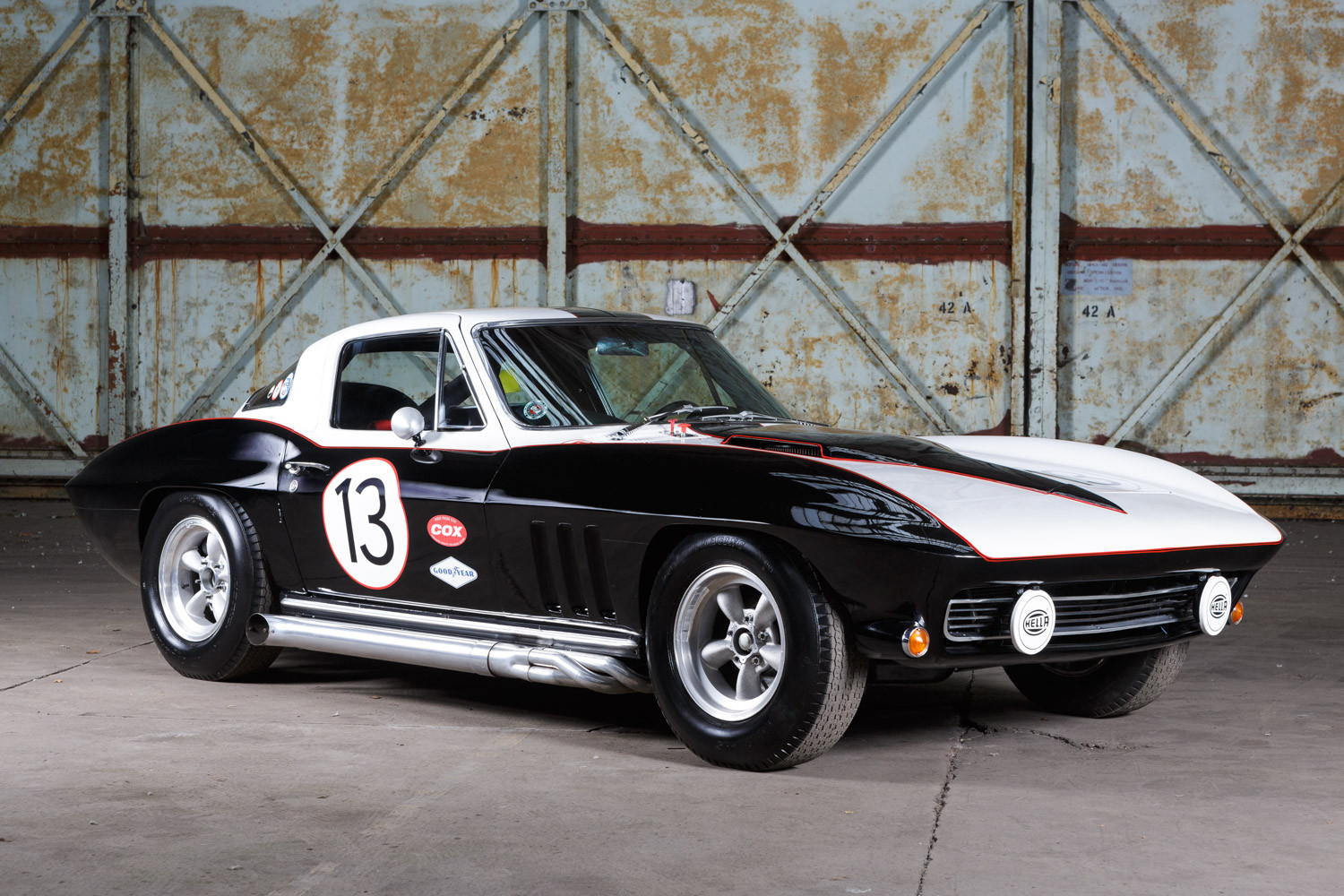 Of all the Corvettes that have ever been, there’s never been one better than the C2 in my opinion. This is a car that was designed from the ground-up to be all-new and completely stellar. Based on the Q-Corvette concept and Bill Mitchell’s Stingray racer, the Sting Ray boasted futuristic, slicked back looks, independent rear suspension, disc brakes on all four wheels, and performance that’d make the Pope curse. There’s never been a Corvette quite like the Stingray, before or since, and if you really want one? Get a C2. Not to pick a fight with you Chevy fans, but I just couldn’t have a Top 10 classics list without a Mustang. The first proper pony car, designed to replace the original two-seater Thunderbird, the Mustang has had many incarnations, and almost all of them have been crackers. From the first-gen fastbacks to the slicked-back forth, you can’t move for them, making them cheap, and they’re also packing huge V8s, which make them fast. So. What are you waiting for? The Mustang is the first and definitive pony car. It’ll make you smile and probably land you a speeding ticket. Get one. 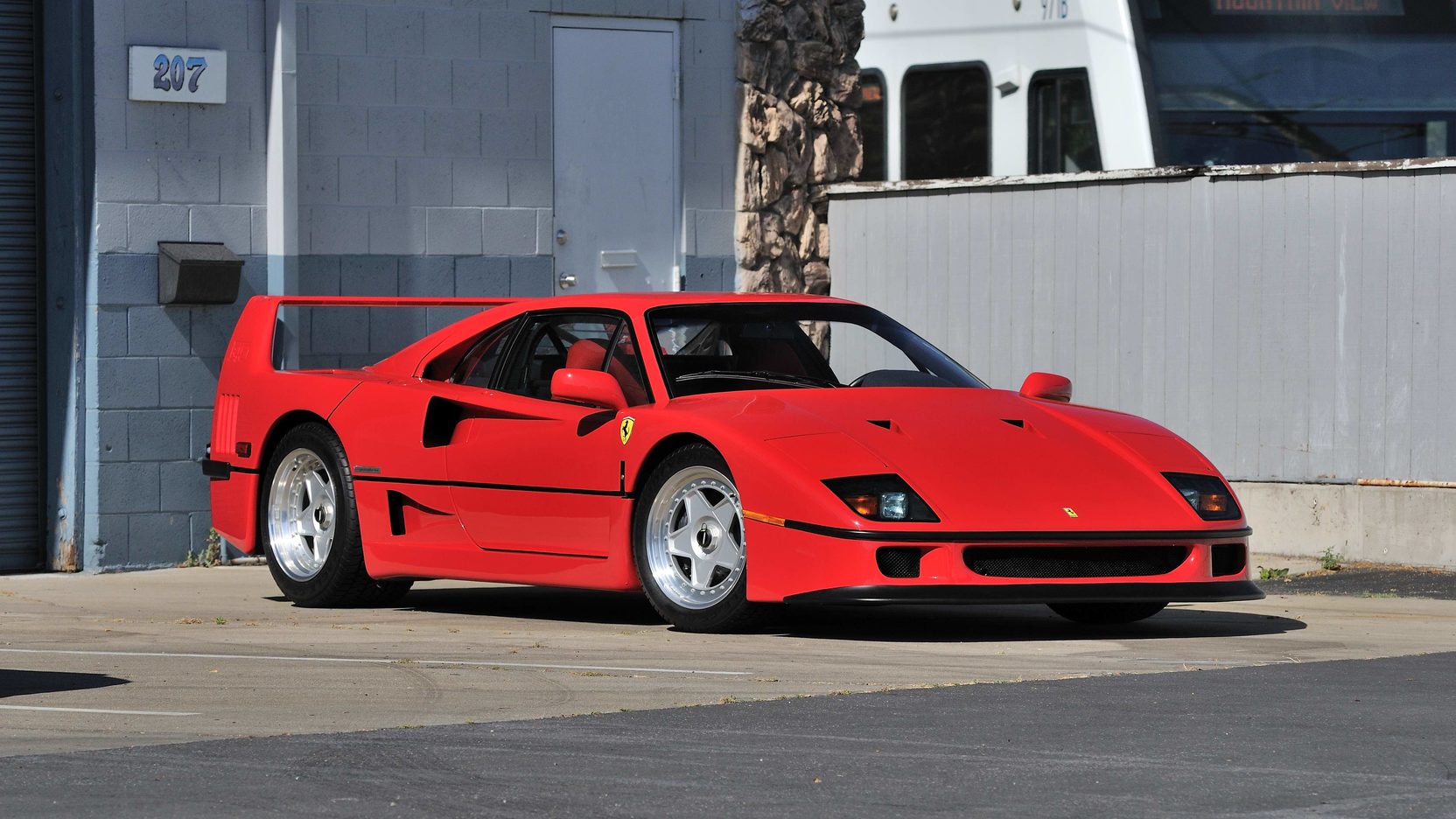 Normally if I bring up a classic Ferrari, it’d be the Testarossa, but this time I wanted to talk about the stranger, rarer, and more powerful F40. The last Ferrari personally approved by old man Enzo himself, the F40 is deadly fast and supremely gorgeous. It grips the road like it’s been surgically implanted into it, all the while punishing it with 357 horsepower delivered to the rear wheels. The engine may be small at just 3 liters, but it revs up to close to 8000 rpm, and will throw you down the road, overtaking muscle cars like it’s nothing. Getting one will leave your wallet weeping, but you’ll be able to smile knowingly for the rest of your life, knowing you’ve experienced the F40. Good lord. There are “expensive cars” and then there is the Lamborghini Miura. Should you win the lottery, though? There’s nothing quite like the Miura. Immortalized in the opening credits of The Italian Job, it’s a triumph of design and engineering. The car’s V12 is mounted in the middle, and mated to the differential almost directly. I don’t need to wax lyrical about the looks, because, well, just cast your eyes across it. It’s the Platonic ideal of an Italian car. It’ll also do 0-60 in just 6.1 seconds. It’ll also cost you a fortune, but well, sometimes things just need to be experienced.