Whether you were born into a rich family, are a self-made millionaire, or either have inherited or stand to inherit a sizable sum, you may want to spend some of that money on some of the finer things in life. This may include shelling out the cash needed to buy a spanking new supercar.

Of course, some of these supercars can set you back $1 million or more. This essentially puts them out of reach for most people — unless they do the next best thing by renting a supercar for a few hours to experience the seat-of-the-pants thrill of hitting the open road in fine style.

Not all supercars cost a fortune, fortunately. So, if you’re interested in getting behind the wheel of a supercar but can’t afford a seven-figure price tag, here’s a list of the top 3 supercars priced at less than $200,000. 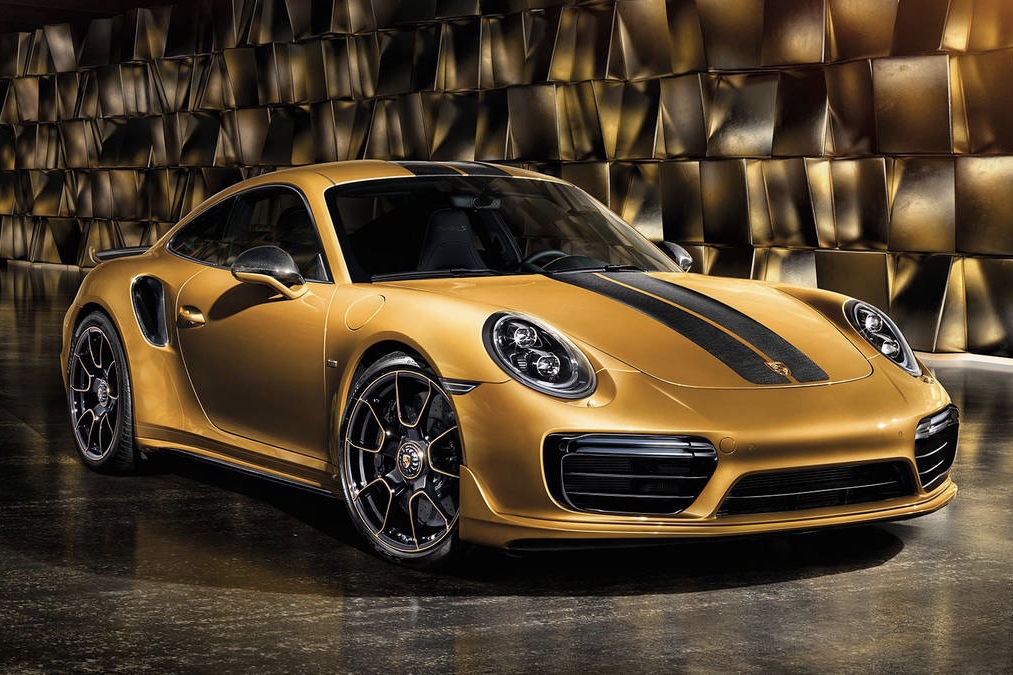 For many car enthusiasts, the Porsche 911 is the epitome of what supercars are all about. The 2018 Porsche 911 Turbo, with 540 hp from a twin-turbocharged boxer-six engine and with 486 lb-ft of torque, can get from 0 mph to 60 mph in a mere 2.6 seconds. And it features a top speed of 205 mph, which is more than enough for lovers of speed. So if you’ve always fancied the 911 nameplate and have $200,000 to spend on a new supercar, you can get behind the wheel of the 2018 Porsche 911 Turbo and live out your dreams of owning a high-performance supercar. 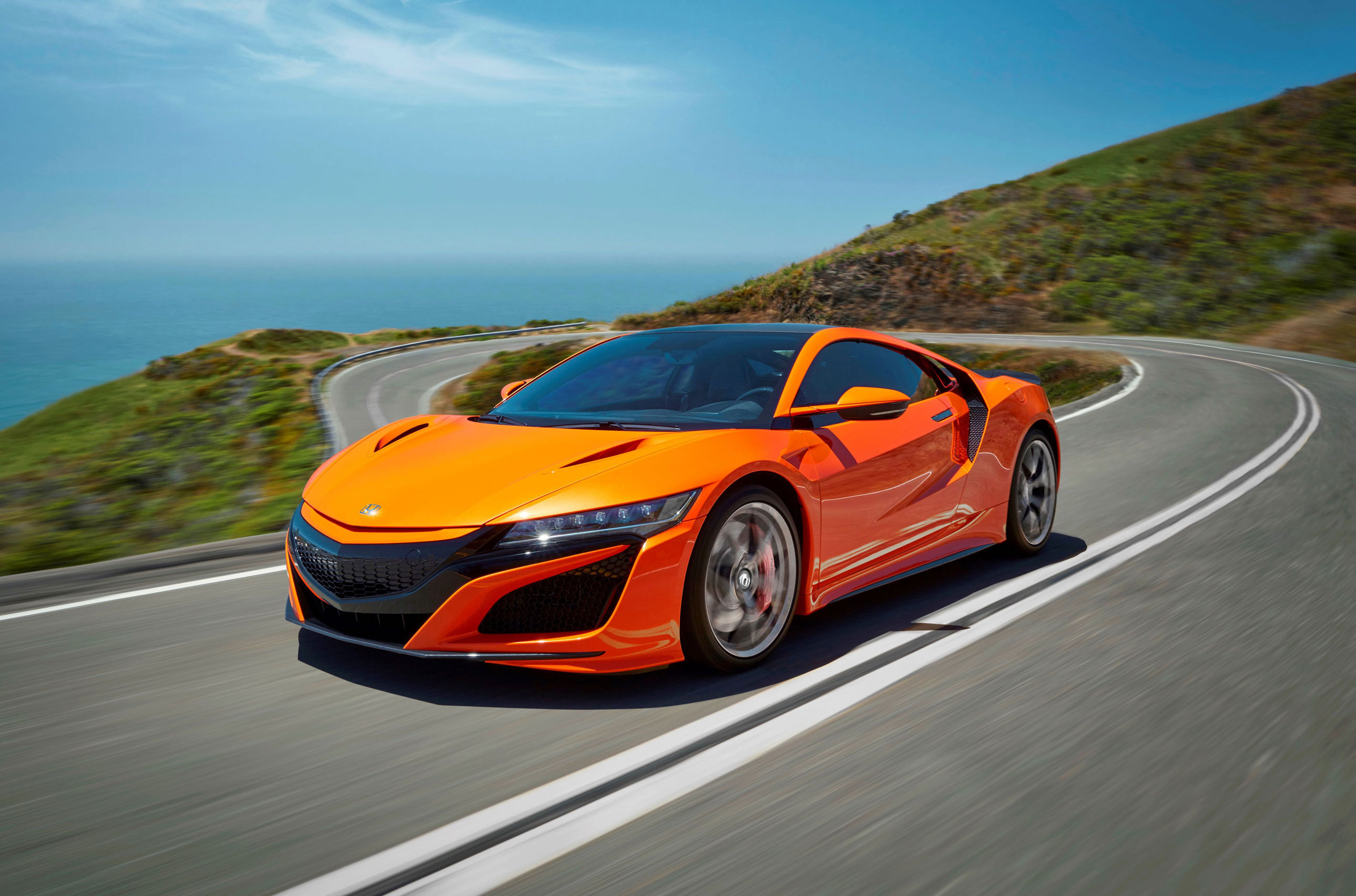 If the Acura supercar brand gets your motor running, then you’ll appreciate what the 2019 Acura NSX has under the hood. It features a 3.5L engine producing 500 hp, 406 lb-ft of torque, an approximate top speed of 191 mph, and it can get from 0 mph to 60 mph in 3.1 seconds. The all-wheel-drive, mid-engine, hybrid supercar brand — which marked its third year with the release of the 2019 edition of the NSX — also comes with a nine-speed twin-clutch automatic transmission. 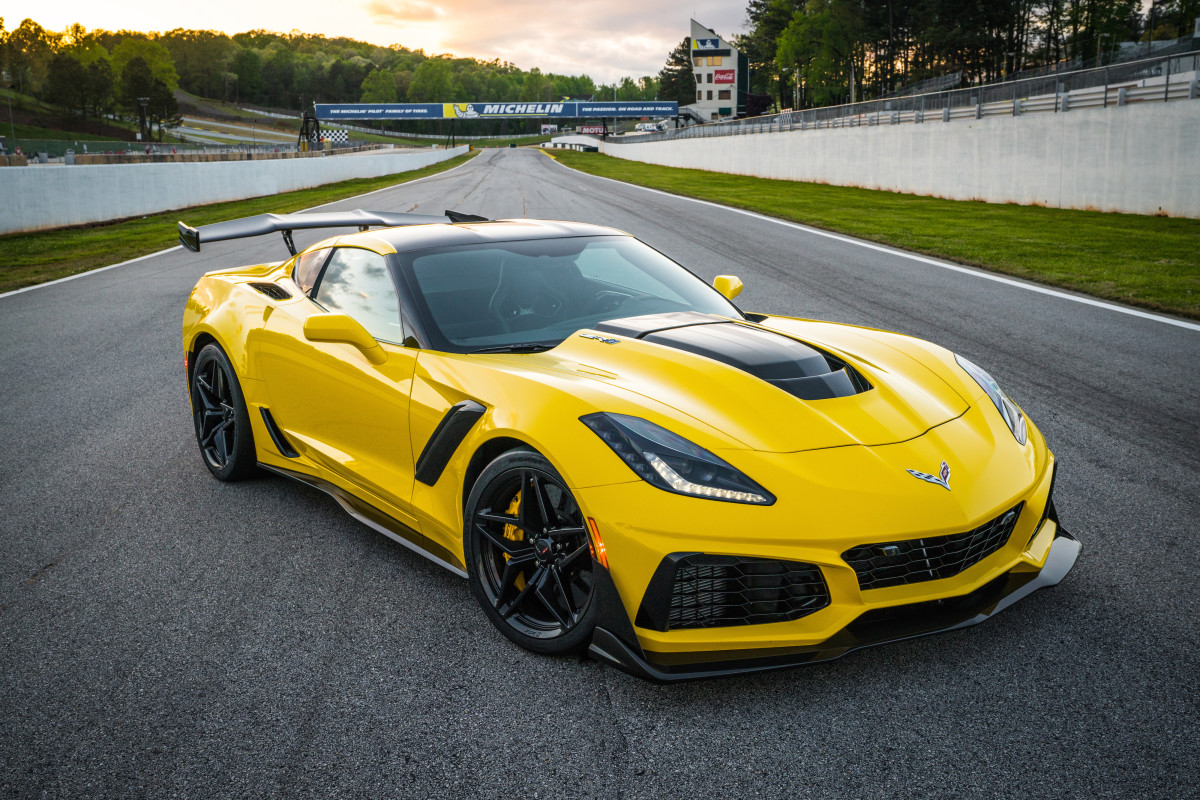 With the 2019 Chevrolet Corvette ZR-1, you can get available hp of 755 and available torque of 715 lb-ft with a 6.2L V8 engine., and it can go from 0 mph to 60 mph in 2.85 seconds. According to the manufacturer, the top track speed of 212 mph makes the supercar the fastest production Corvette of all time. You can get the ZR1, a rear-wheel-drive vehicle, in either a coupe model or a convertible model.

These are just some of the supercars that you can get for less than $200,000, but the aforementioned list is really just the tip of the iceberg. If none of the 911, NSX, and ZR-1 quite tickle your fancy or if you simply prefer another supercar brand, the great news is that there are options galore. And you don’t have to spend seven figures to be able to afford a supercar either.