Drivers and collectors of supercars understand that the experience of getting behind the wheel goes beyond anything traditional. Much like the name indicates, supercars surpass the competition in terms of style, design, and performance on the road.

Whether they’re referred to as supercars, exotic cars, or hypercars, it’s hard to deny that these luxury vehicles are in a class all their own. Those fascinated by supercars collectively appreciate the technology and design standards that elevate these vehicles to a new level of excellence.

Owning a supercar is an exciting and exclusive privilege, but some cities consistently rank above the rest when it comes to supercar collections. Looking at the world map, cities with the most supercars have a way of standing out from the crowd. 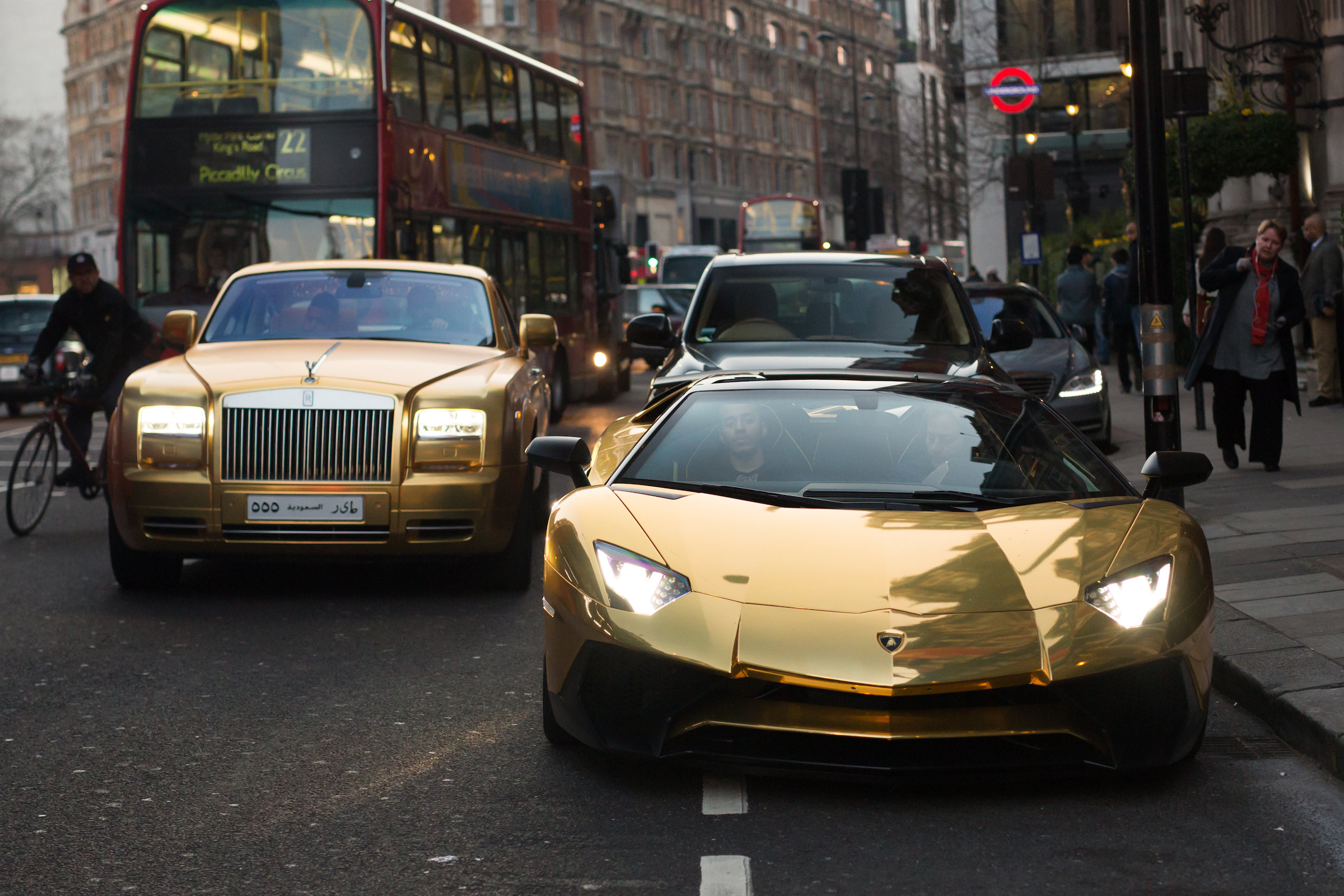 Year after year, London finds its way to the top of the ranks earning the title of Supercar Capital of the World. Lamborghini, Ferrari, and Pagani lead the way in supercars that are most frequently spotted and owned in this bustling urban destination.

Aston Martin is a significant contributor to supercar ownership in London as well. It’s interesting to note that the average individual annual income in London lingers around the equivalent of $71,000 USD in 2020. 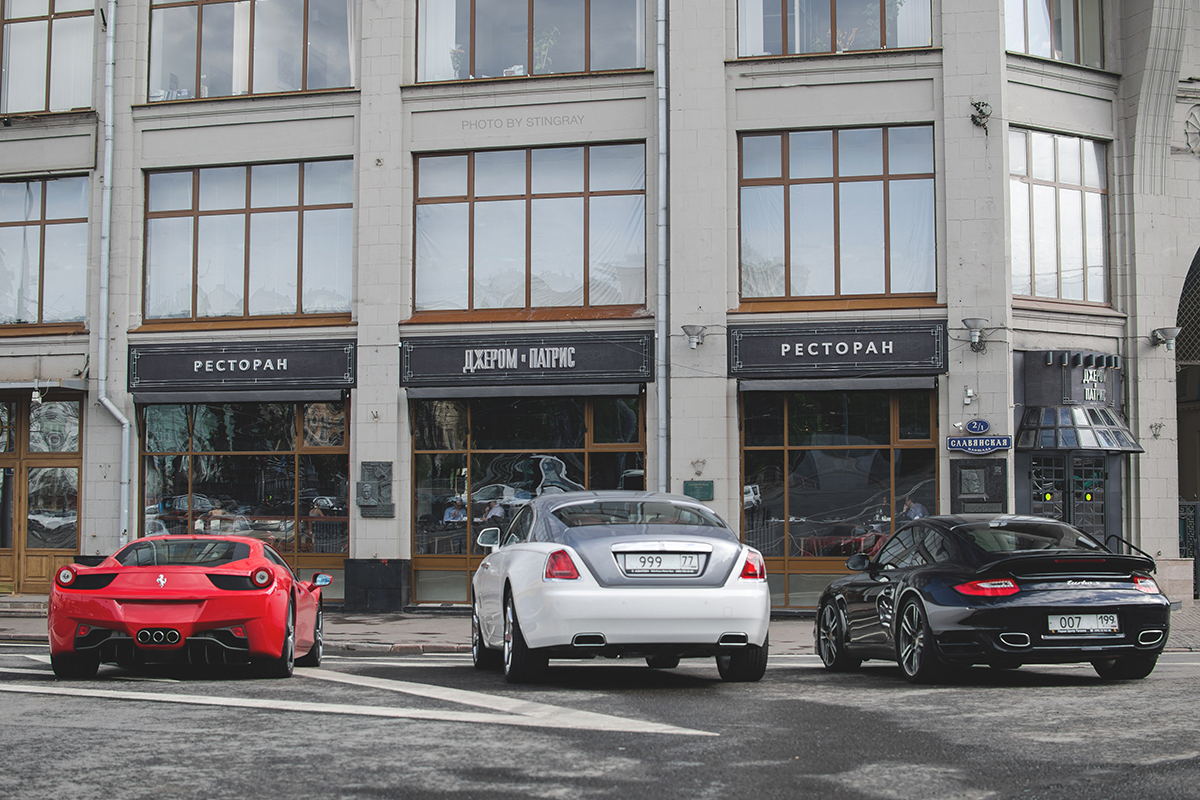 Coming up just behind London, Moscow makes its way to the upper ranks of cities with the most supercars across the globe. In this city of 12.5 million residents, supercar showmanship is on full display.

While the general population in Moscow isn’t considered excessively wealthy, those raking in the most annually are putting a significant portion towards their supercar collection. To this end, Porsche, Ferrari, and Lamborghini stand out as favorites in Moscow. 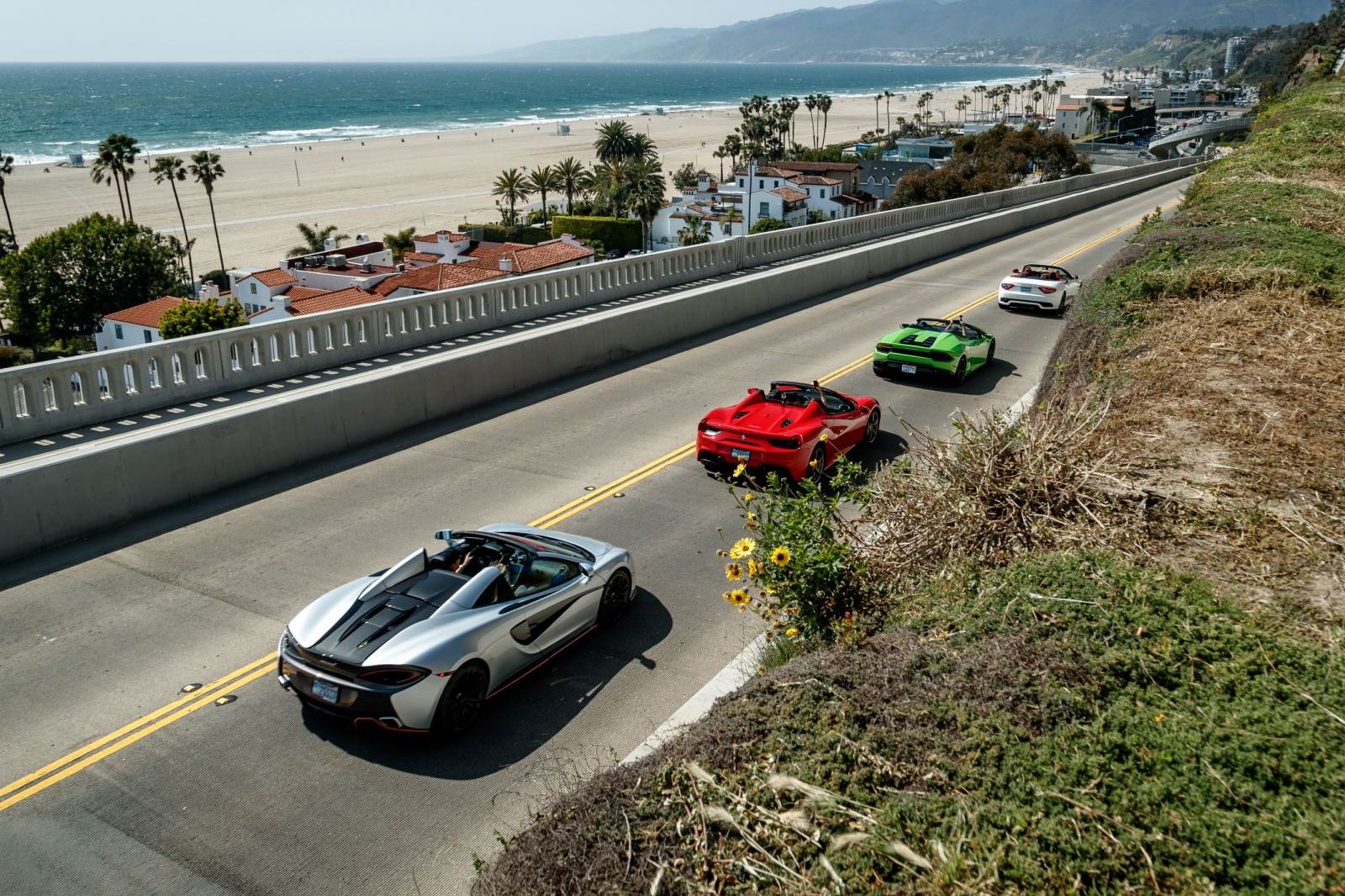 Known as the hometown of many celebrities, glittering lights, and upscale style, it may come as no surprise that Los Angeles would make the list of cities with the most supercars. Many dedicated supercar enthusiasts call Southern California home and perhaps the sunny weather adds to the appeal of elevating an experience on the road.

Lamborghini, Ferrari, and Porsche are the most frequently spotted supercar models on the streets of L.A. Whether they’re owned or rented, keeping up with trendy L.A. style begins for many behind the wheel of a supercar. 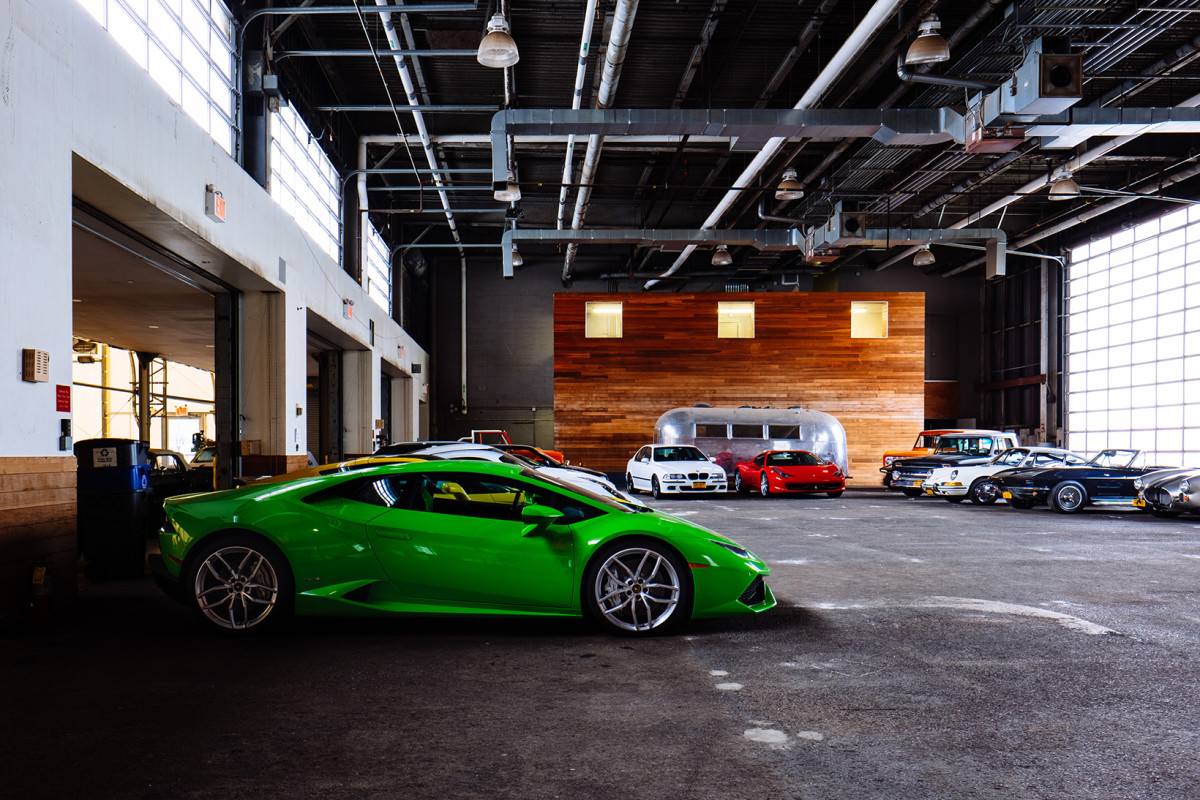 The city that never sleeps finds its luxurious stride on the road, ranking 4th in terms of cities with the most supercars. This exciting destination is one that’s known and loved for its extravagance and endless potential which helps supercars fit right into the scenery.

Whether you’re walking down Water Street or heading to the Upper West Side, it’s not uncommon to spot a Lamborghini, Ferrari, or Porsche somewhere nearby. New York often ranks as one of the most expensive cities to live in, and it seems the approach to driving here is no exception. 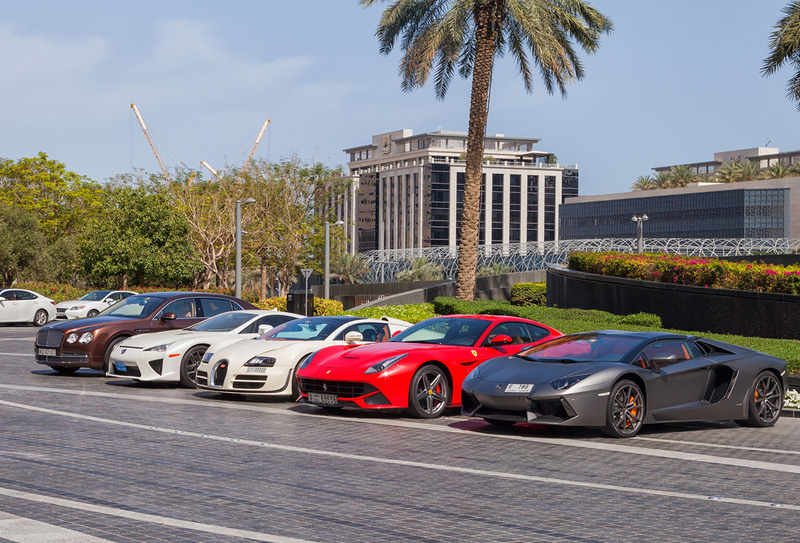 Progressive and luxurious, Dubai is also a top destination when it comes to cities with the most supercars. Ferrari, Lamborghini, and Porsche have firmly established themselves as favorites in this Middle Eastern destination which is home to just over 3 million residents but welcomes over 15 million visitors each year!