From the 275 to the Testarossa, F40 to the 458, Ferraris are a hallmark of quality. The yardstick that all supercars are inevitably measured against. Let’s play fair. Let’s take that yardstick to Ferrari themselves, peel their expansive history apart, and find the best Ferraris of all time.

Probably the most iconic Ferrari in history, thanks to countless uses in movies and TV shows, the Testarossa’s reputation is thoroughly well-deserved. The incredibly stylish body, designed by the much-vaunted design house Pininfarina is still beautiful today.

Emblematic of the 80s supercars, the smooth wedge shape with its finely etched vents, pull back into a smooth, chiseled rear. Bulging rear wheel arches give depth to each side, and all these elements pull together into one of the most beautiful machines in history. Throw a near 400hp flat-12 engine under the hood, add a great driving road, and you’ve got one of the defining drives in motoring. 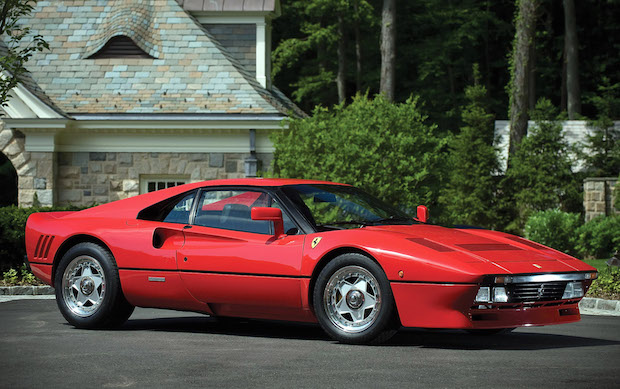 Although not as ingrained in pop culture as its younger brother, the Testarossa, the 288 GTO deserves its legacy. Produced in a very limited run of just 272 cars, the GTO held the record for fastest production car from 1984-1986, before it was snatched away by the Porsche 959. Reaching the previously unheard of speed of 188mph, with just a 3L V8, the car had the looks to go with it.

Originally meant to be a racer, the cancellation of Group B racing left the 288 GTO without a home. Instead of tearing around circuits, it would instead only be found on roads, aside from the occasional track day. But for anyone who has driven the 288 GTO, they will remember how exciting the car makes even simple trips. 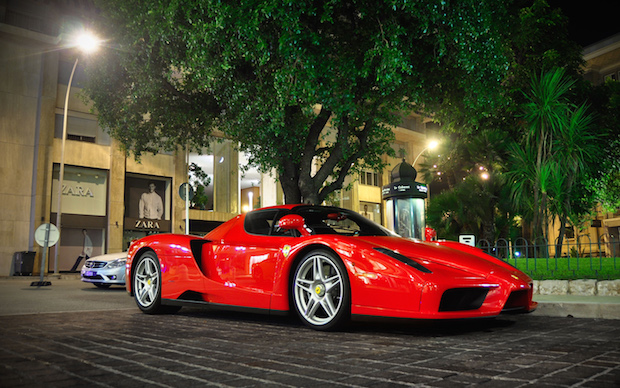 If you’re a millennial, this was the ultimate poster car growing up. Lamborghini may have had the Murcielago, Porsche may have had the 911, and Mercedes-Benz had the SLR McLaren, but none of them held a candle to this racer-inspired beast. Named for il Commendatore, a race driver himself, he would have been ecstatic about this machine bearing his name.

Equipped with cutting-edge technologies and making wide use of carbon fiber, Ferrari went all out with this machine. They wanted the best, and they got it. Inside its low-slung body, you found a 6L V12, their aim was speed, and oh boy, did they succeed. The Enzo’s top speed was an incredible 218mph, leagues ahead of their rivals. Not only was the Enzo a fantastic car, but it also provided the basis for two other beautiful cars, the track-only FXX and the P4/5.

With a legacy like this, it would be a crime not to include the Enzo in this list. 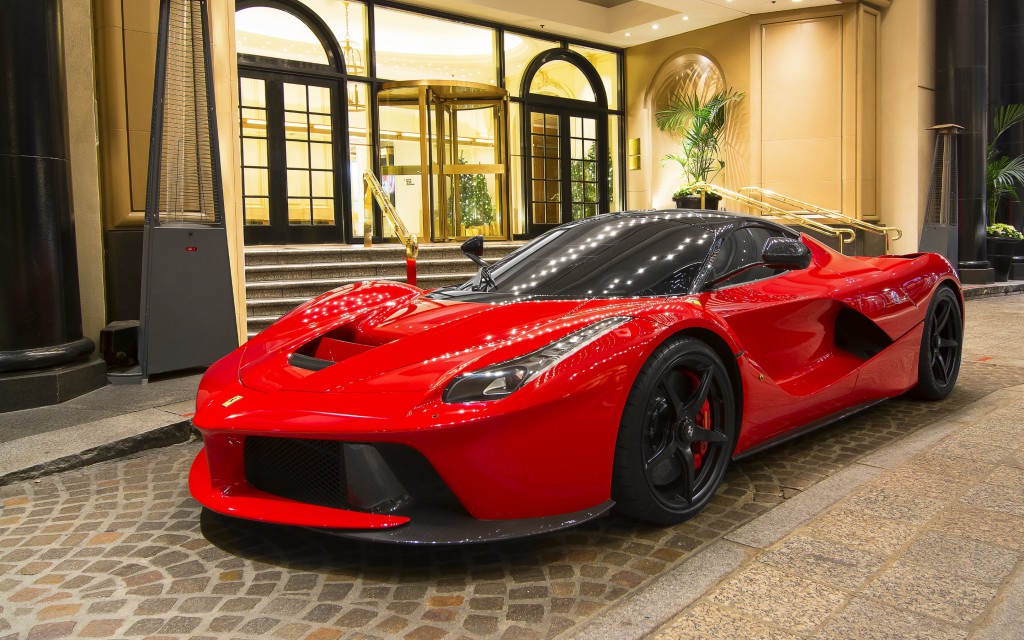 In many ways, the LaFerrari is something of a successor to the Enzo – both feature racing-inspired features, as well as immaculate performance, but the LaFerrari takes it even further. As well as a 6.2L engine, the LaFerrari features hybrid tech, namely a 161bhp KERS unit, which gives power a significant boost. With both systems combined, the LaFerrari has a breathtaking 949 horsepower. Its top speed is the same as the Enzo, but its acceleration, good lord, its acceleration. 2.6 seconds to 0-60. Only a tiny handful of cars, including the Bugatti Veyron, can best the LaFerrari. That is one hell of a claim to fame. 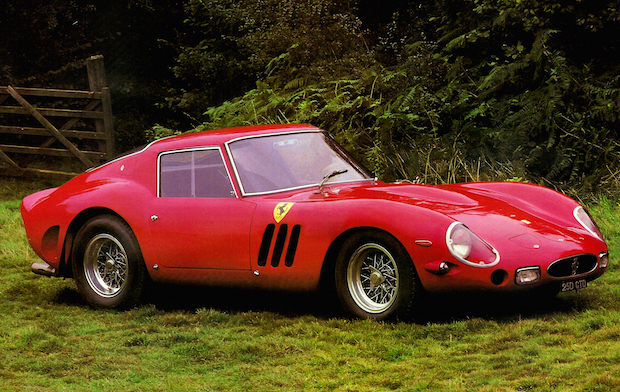 I’m not going to pretend that picking these rankings was anything but tooth-grindingly difficult. There are so many incredible Ferraris, that a top 5, 10, or even 20 would always miss out a handful of vitally important models. I actually started writing the F40 into this spot. Wondered about shifting the LaFerrari to #1, but no. The 250 GTO belongs here. Why? Read on.

The 250 GTO is something of a sensation. A road-legal racer, designed to beat machines like the Jaguar E-Type, the Ferrari covered itself in glory, winning the 2-liter plus category of the World Sportscar Championship for three straight years. On the road, it offers everything a driver could ask for: great feedback, sharp and light steering, speed, and an almost unmatched communication between driver and car.

Owning one of these at the time was an ask in itself – every buyer in the States had to be personally approved by old man Ferrari himself. He was careful about who was going to be driving one of these, and buying one has only got harder. Thanks to its rarity (and possibly Enzo Ferrari’s spectre keeping this car in good hands,) one of these bad boys will set you back millions. I’m not even talking a few million either, this car makes the McLaren F1 look cheap. This car will set you back by more than $30,000,000. Yep, 30 million.

But if ever a car deserved such a sky high price, it would be the 250 GTO, and that’s why it sits proudly in the #1 spot as the most desirable Ferrari for sale worldwide.