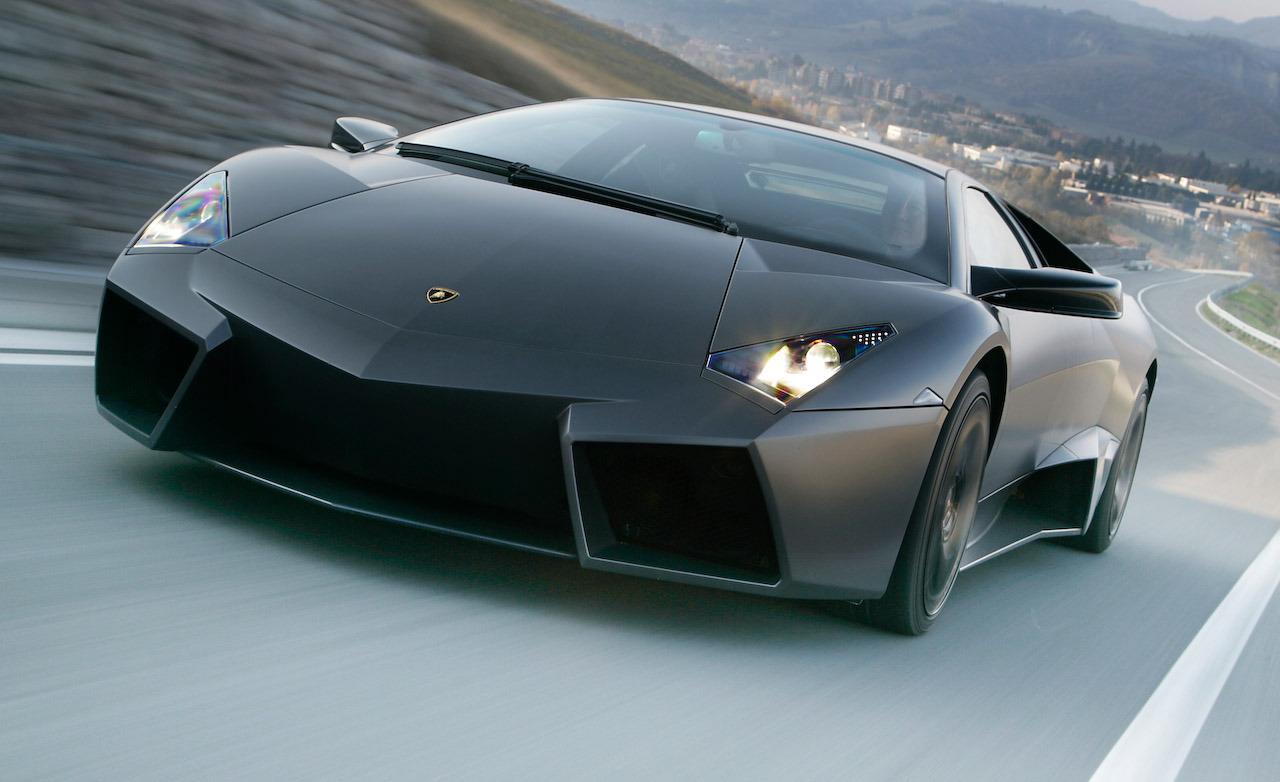 What happens when you cross-breed a Murciélago and a fighter jet? You get the €1 million euro ($1,111,500 USD) Lamborghini Reventon, created by Lamborghini to satisfy its long-time customers who felt the barrier to entry for Murciélago ownership was becoming a little to easy to penetrate.

You could call it a Murciélago with a body kit, or as Lamborghini prefers to refer to it, as “a masterpiece of design” and “a limited-edition piece of art.” Mechanically, it’s the same as an LP640 but with 10 more horsepower. In terms of exclusivity, however, with only 20 examples available, it’s in a whole different league—one that you have to drop seven figures to join. 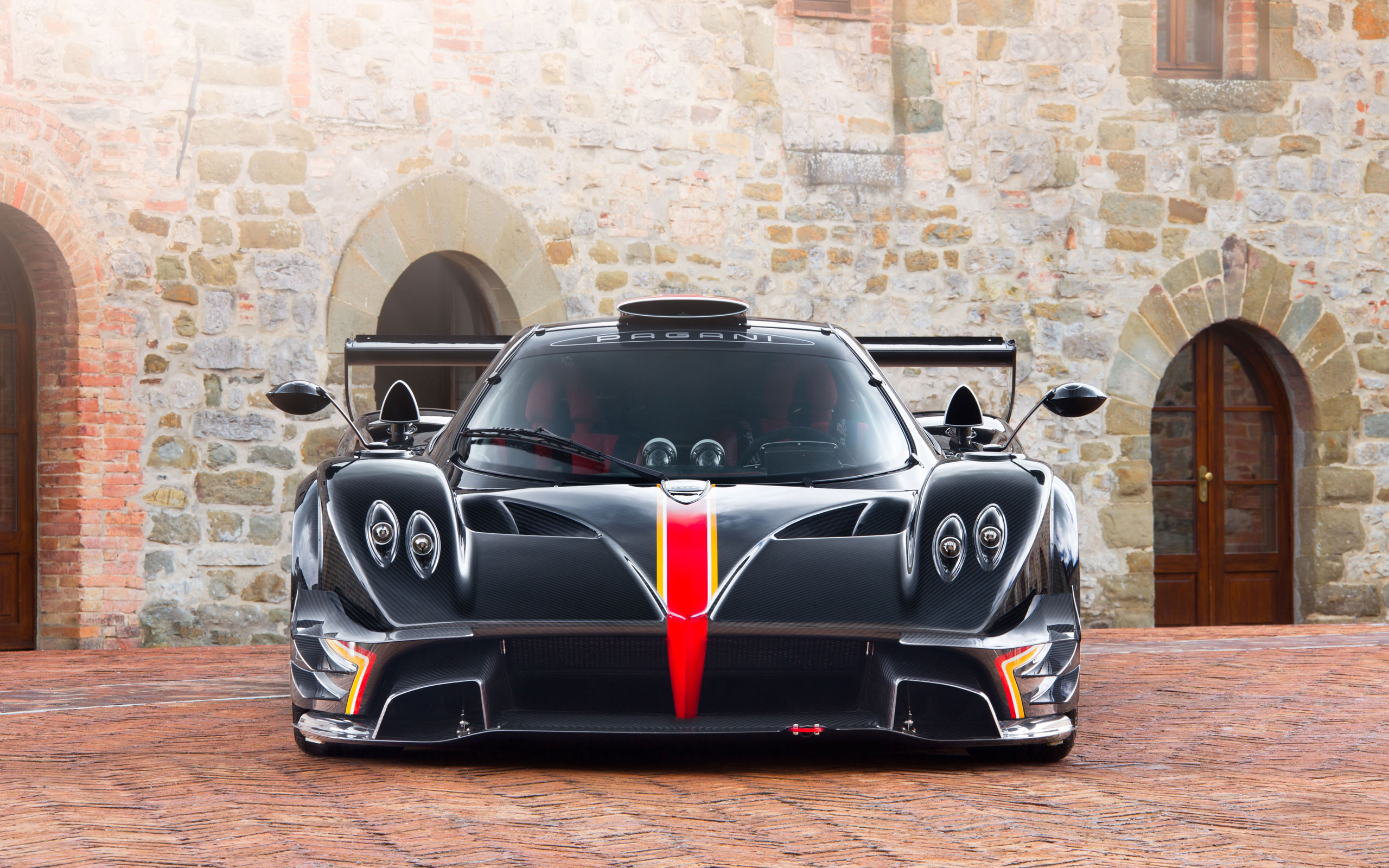 It’s not road legal, carries a $3 million dollar price tag, has a two-way DRS system, 800-hp and is signed by Horatio Pagani himself. If the Pagani Zonda Revolución has immediately jumped to the top of your Christmas wish list, cheers, we’re in the same boat.

Unfortunately, only 5 were built, and they’ve all certainly gone to previous Pagani clients. The Revo had to be, in Horatio’s own words, “electrifying,” as it needed to stir up emotion in those individuals who already owned a Pagani vehicle. Just one look at the final iteration of the Zonda, and I’m sure you too will feel what those 5 lucky Pagani customers felt in their soul at first sight of the Revo—it is jaw-dropping. 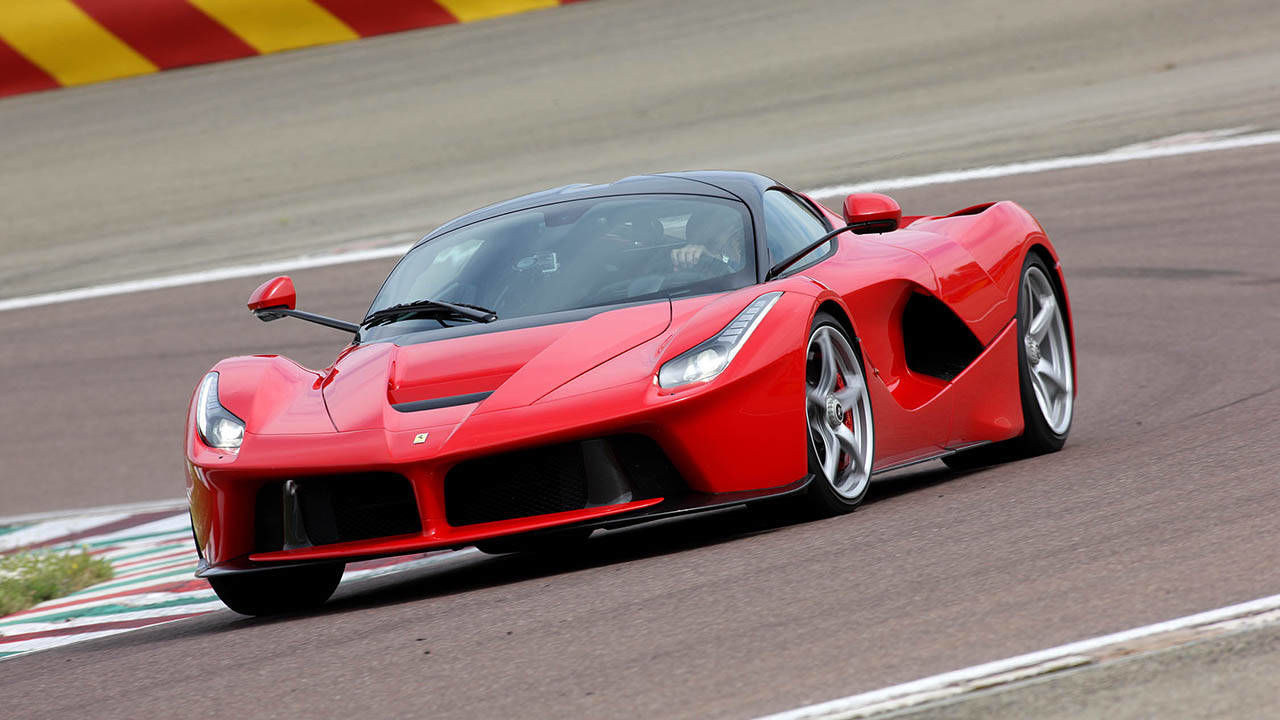 The $1.4 million dollar LaFerrari incurred much ridicule about its self-propagandizing name at its release, but critics soon forgot about the Italian firm’s strange naming conventions and instead began to focus on the monumental performance on offer from the latest Ferrari hypercar.

Its hybrid powertrain produces a combined 950-hp, 789-hp of which comes from a 6.3-liter naturally-aspirated V12 and 161-hp from a KERS system, called HY-KERS. You get what you pay for—much of the LaFerrari’s design principles are carried down from Maranello’s F1 division, including the carbon-fiber monocoque chassis, developed by F1 technical director Rory Byrne. 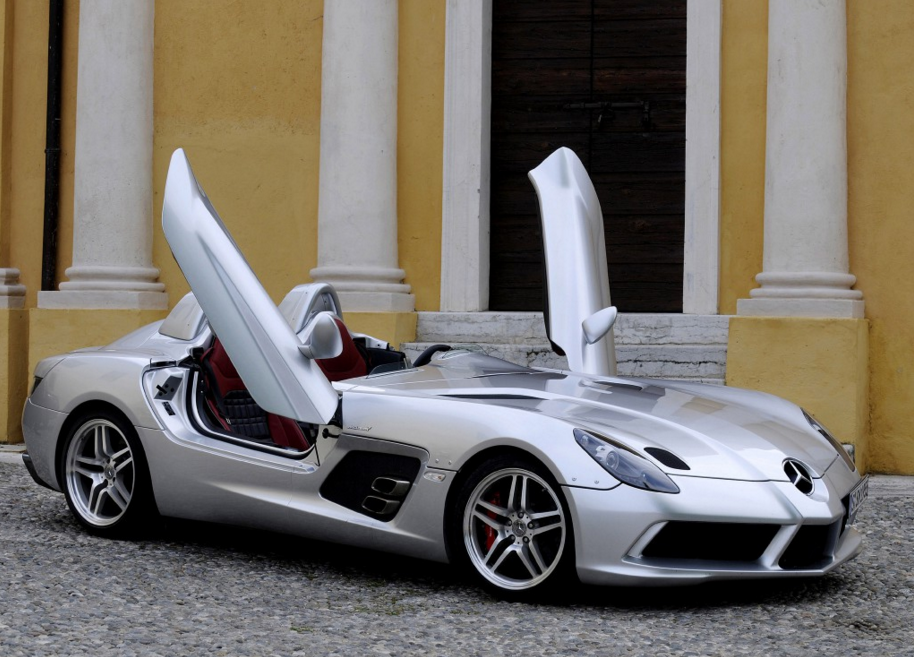 At just a hair over a million smackers, the 2nd to last SLR variant comes in, fittingly, 2nd on our Top 5 list (the final SLR variant was the McLaren edition, released in 2010). Inspired by the 300 SLR and styled by Korean designer Yoon Il-Hun, the Stirling Moss had a 75-unit run and was reportedly only available to current SLR owners based in Europe.

Sans roof and windshield, the SLR Stirling Moss has a claimed top speed of 217 mph, made possible by its 641-hp, 5.4-liter supercharged V8 engine. The Moss edition features a redesigned front fascia, smaller taillights, and two pronounced aero hoops behind the passengers which enclose the roll-over protection bars. 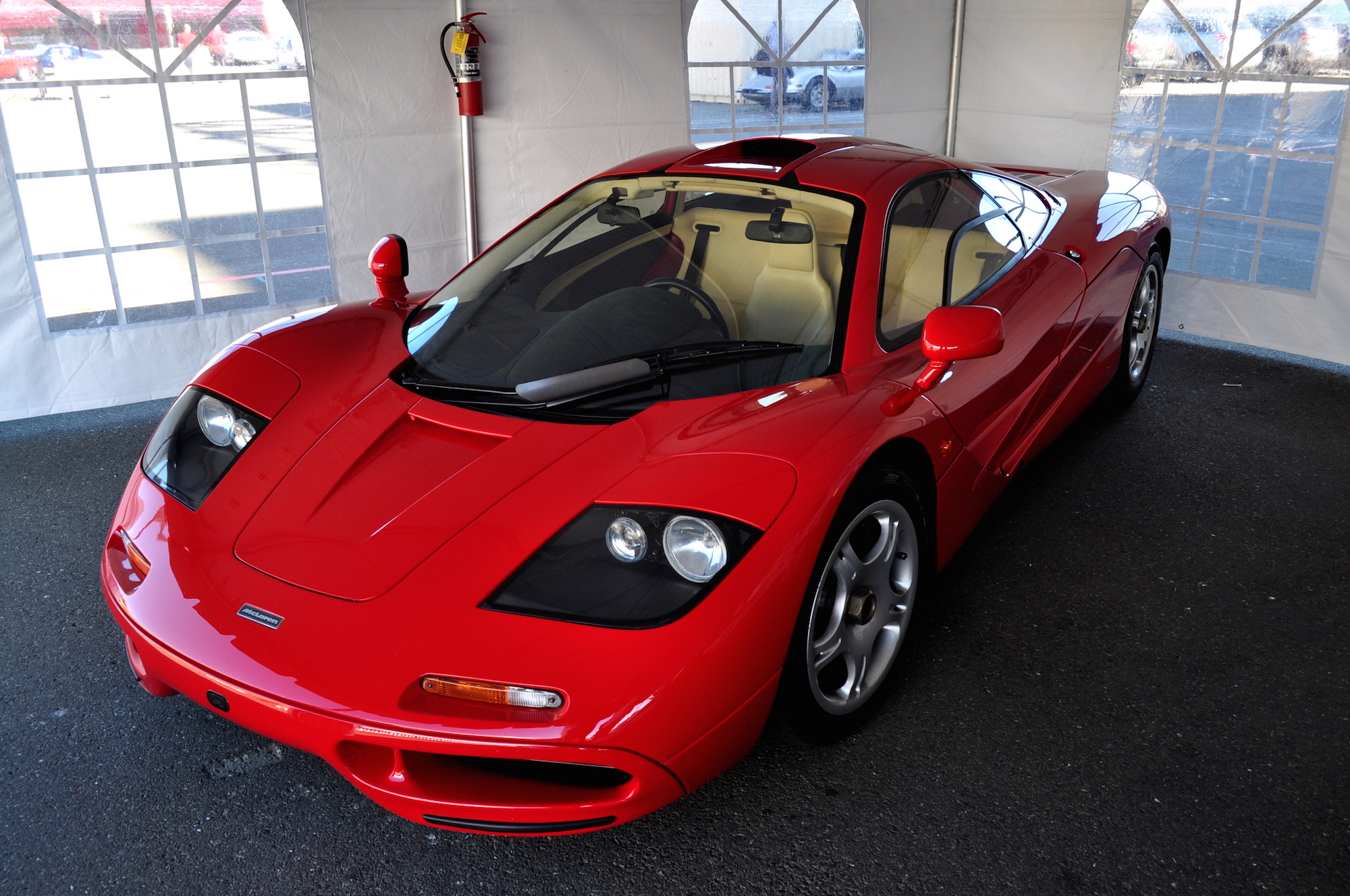 With a base price of $970,000 back in 1992, the McLaren F1 technically falls a few high stacks of society short of the “million-dollar car” club, but we’ll adjust for inflation and take into account the F1’s legendary status in the automotive world as collateral.

Most enthusiasts knows about the F1’s gold-foil lined engine bay, central driver seating position and 6.1-liter BMW V12 engine. Given the amount of groundbreaking design and engineering elements incorporated into the McLaren F1, I would go as far to say that its million-dollar price tag is a bargain. Surely, to only have to pay in the low seven-figures for “the greatest automotive achievement of all-time” is a steal, given the amount of money that collector vehicles and new cars exchange hands for today.