Supercar fans have more options for blazing fast rides than ever before. We’ve lost some legendary cars over the last few years, with the last Dodge Viper produced in 2017, and the Ford GT slated to end production in the near future. Still, we’ll get to enjoy a lot of amazing hyper cars in the near future as well.

Let’s take a look at five of the cars we’re most looking forward to over the next five years. 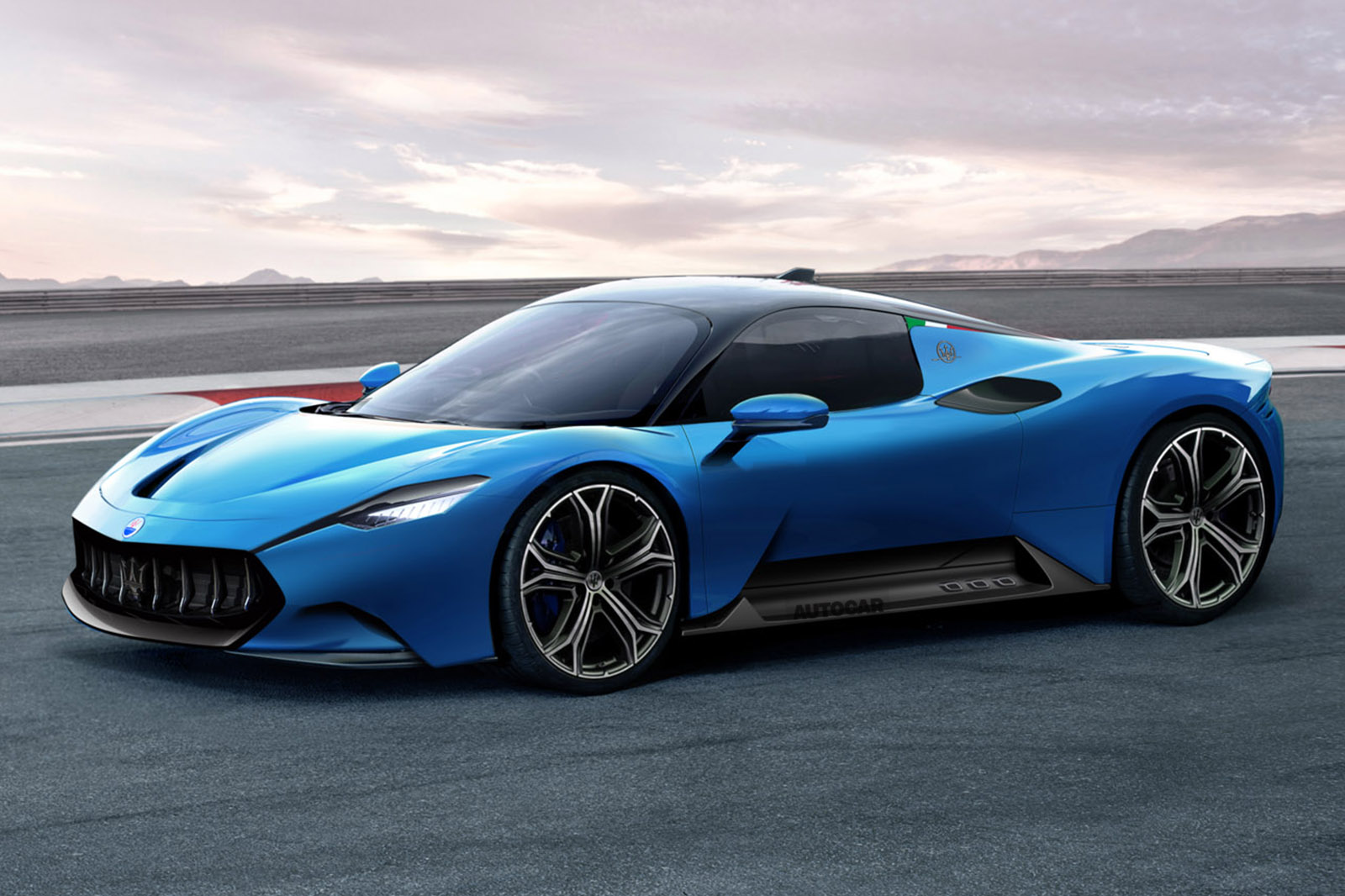 First up is the all new Maserati MC20, a stunning Italian hyper car that should hit sixty in less than 2.9 seconds while topping out at over 200 miles per hour. Ultra-light carbon fiber and a 3.0 liter V6 engine cranking out 621 horsepower ensure that this new Maserati for sale can get up and go. 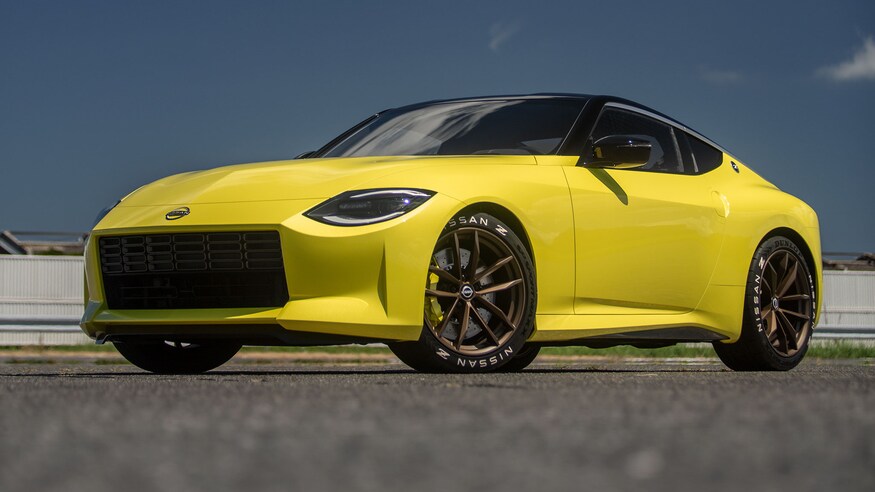 Nissan’s next iteration of their famous Z-cars is expected to set the high bar for the well-respected sports car lineage. Cranking out 400 horsepower with an updated drive train, the 2022 Nissan 400Z should beat the 370Z handily on the track. And while the 400Z won’t be the fastest car on this list, it’ll likely be a favorite among auto sports enthusiasts. 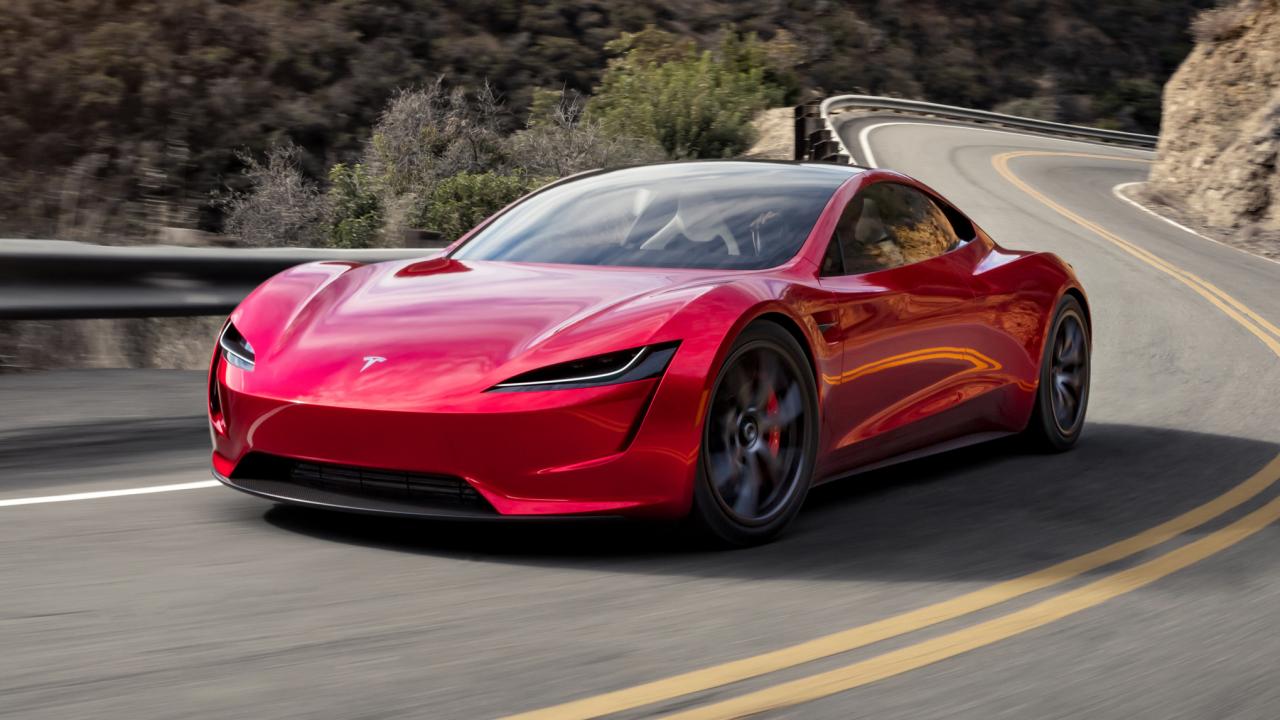 It’s easy to forget that Tesla started its all-electric journey with a roadster (based on a Lotus). Tesla moved into sedans and SUVs after their first generation Roadster. However, come 2022 Tesla will be launching a new generation of Roadsters that should top 60 in less than 2 seconds. 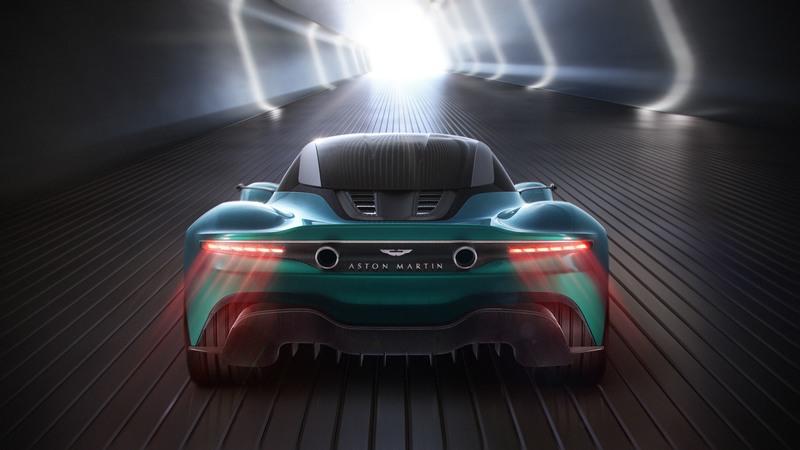 Aston Martin is expected to bring a new Vanquish to the market in 2023 (likely as a 2024 model). This next Aston Martin Vanquish for sale is rumored to be a mid engine car capable of taking on the Ferrari F8 Tributo and the  Lamborghini’s Huracán, among others. 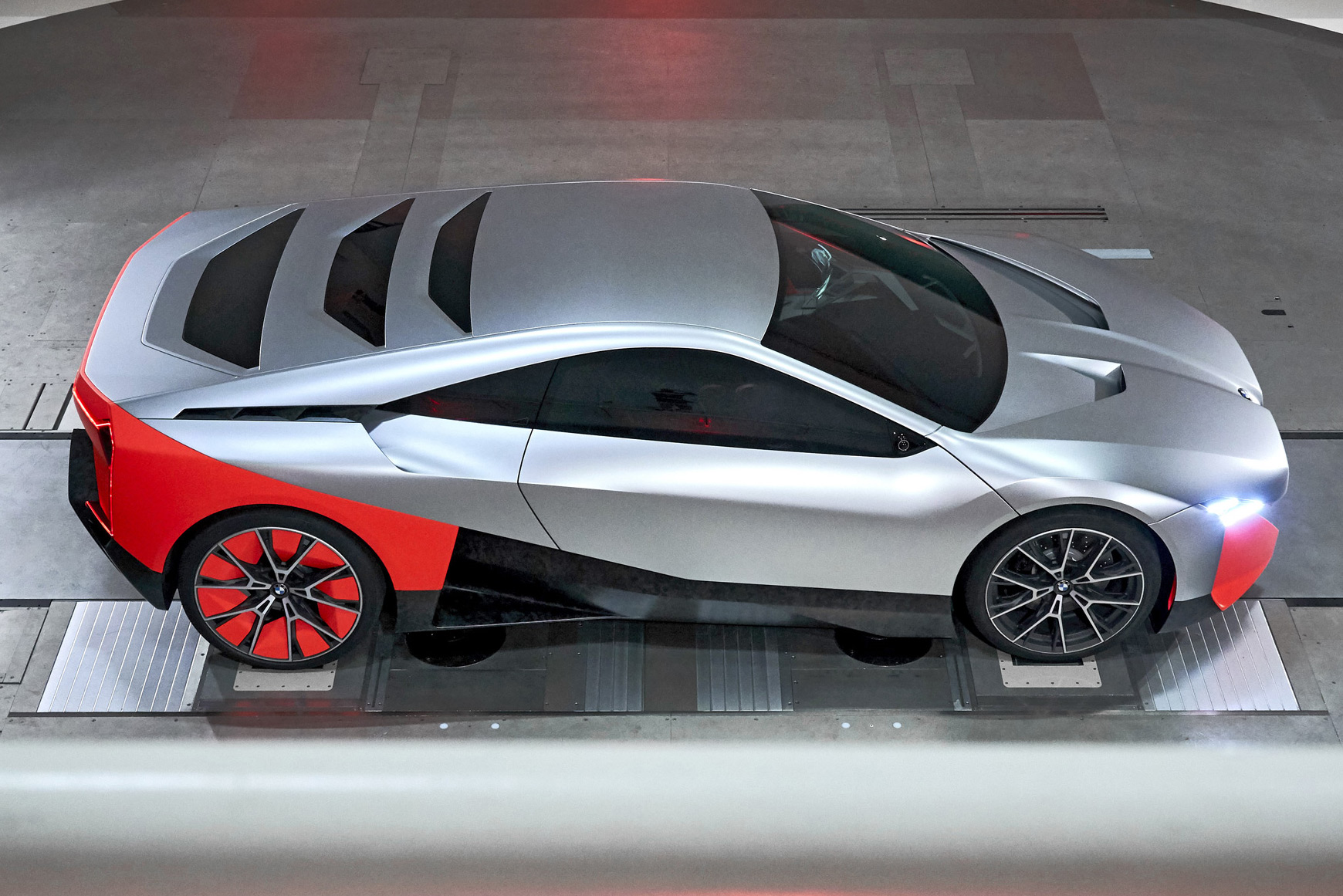 BMW is believed to be working on a new electric halo car, having previewed an early look in 2019, the BMW Vision M Next concept. Some speculate that it could be a follow up of the BMW i8 M. Not much is known yet, but it’s expected to be a plug-in-hybrid sports car.