The Toyota Supra started as a variant of the 1970’s Celica coupe and transformed into a full sports car in its own right. So, there’s a lot to think about when putting a Supra in your garage. With this in mind, here are the fundamentals to review. We’re focusing on the two most recent generations of the Supra for practicality as decent earlier examples are hard to find. 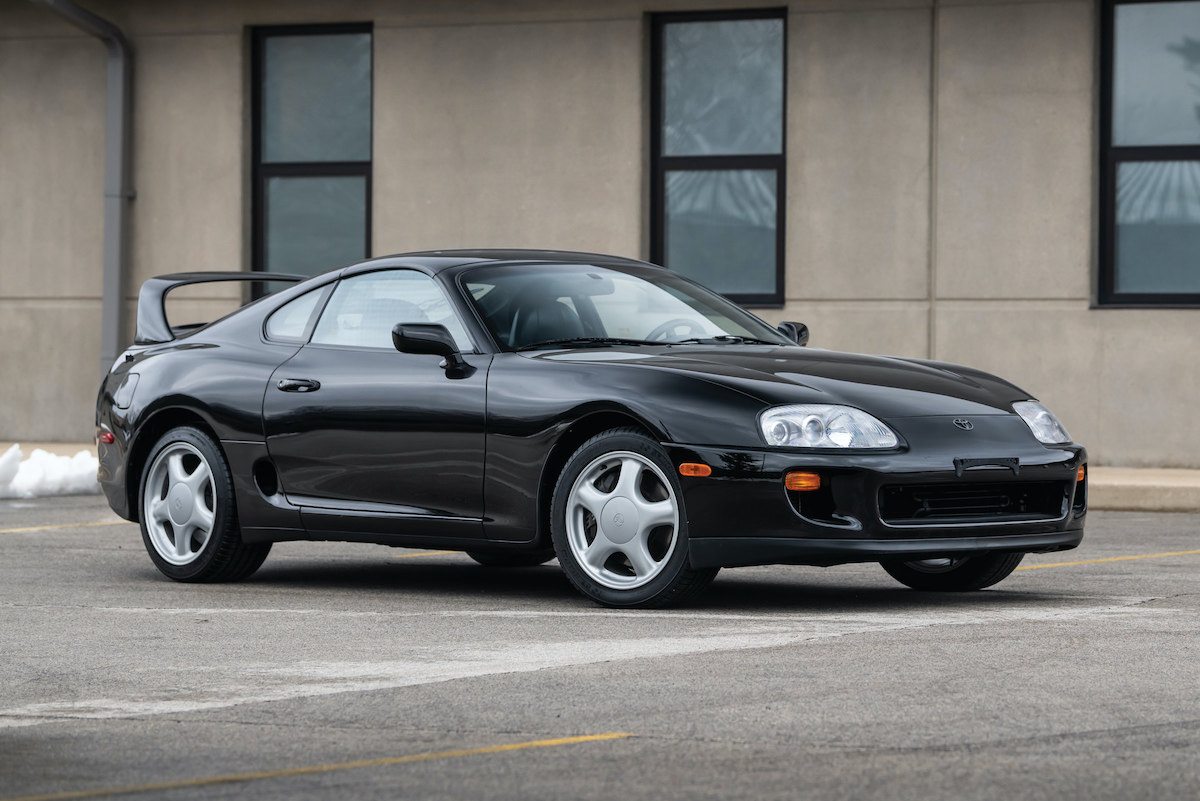 Do you have a craving for a Toyota sports car from the days of the Clinton administration? If you do but haven’t checked used car listings, then take a seat. Fourth-generation Supras are among the most coveted cars on the market today: prices reflect this. A base model Supra will run $50,000-$80,000; double these numbers for the Turbo version.

For this money, you’ll get either a naturally aspirated 3.0-liter straight six (222 horsepower, 205 lb-ft of torque) or a turbocharged version of the same engine (320 horsepower, 315 lb-ft of torque). Either a five-speed stick (six-speed for the turbo) or four-speed automatic manages the rear wheels. Interestingly, you’ll come across listings for one-owner, fourth-gen Supras who sellers are no doubt cashing in on their good fortune. In 1993, the base Toyota Supra for sale started around $34,000, with the Turbo adding another $6,000.

It’s hard to explain the stratospheric values for these Supras. Perhaps its fondness for simpler times or appreciation for a responsive driving machine that won’t break down. 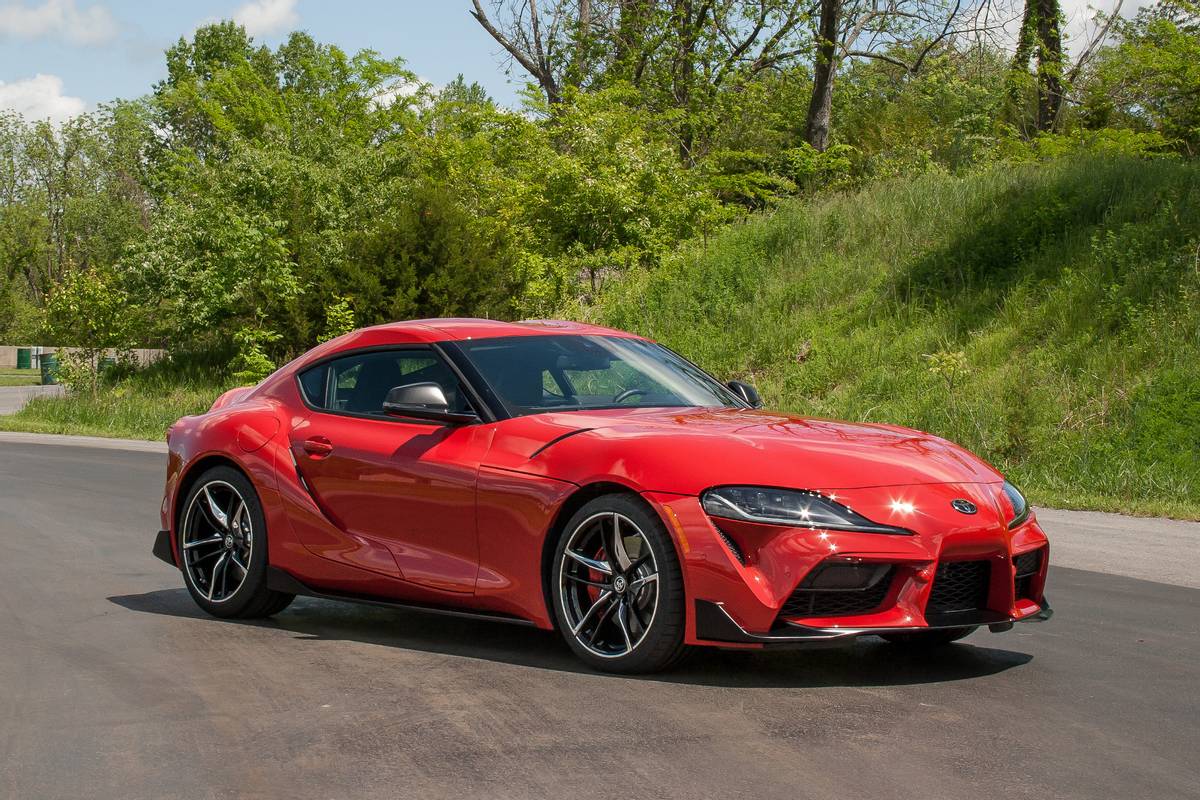 At first glance, the idea of a Toyota based on a BMW is a head-scratcher. But, the more you look at how Toyota modified the Z4 convertible, the more the GR Supra makes sense. Sure, they both share the same powertrains. You’ll also sense some familiar BMW characteristics inside the Supra. But things differ from there. In addition to a unique hardtop exterior, the Supra benefits from an exclusive suspension setup engineered by Toyota’s Gazoo Racing team (hence the GR in the name). In short, these Supras are a blast to drive.

Another advantage to the Supra is that you’re not paying BMW money for basically the same car; that’s a big savings. Keep in mind that the fifth-gen Supra launched in 2020, so there aren’t gobs of depreciation to enjoy. First-year models have only one powertrain, a turbo 3.0-liter inline-six (335 horsepower, 365 lb-ft of torque) with an eight-speed automatic managing the rear wheels. For 2021, Toyota piggybacks off another BMW powerplant, a turbo 2.0-liter four-cylinder (255 horsepower, 295 lb-ft of torque). The GR Supra 2.0 may not hold its own against a Porsche Cayman (like the 3.0 does), but you’ll have more in the wallet as you zip around corners.