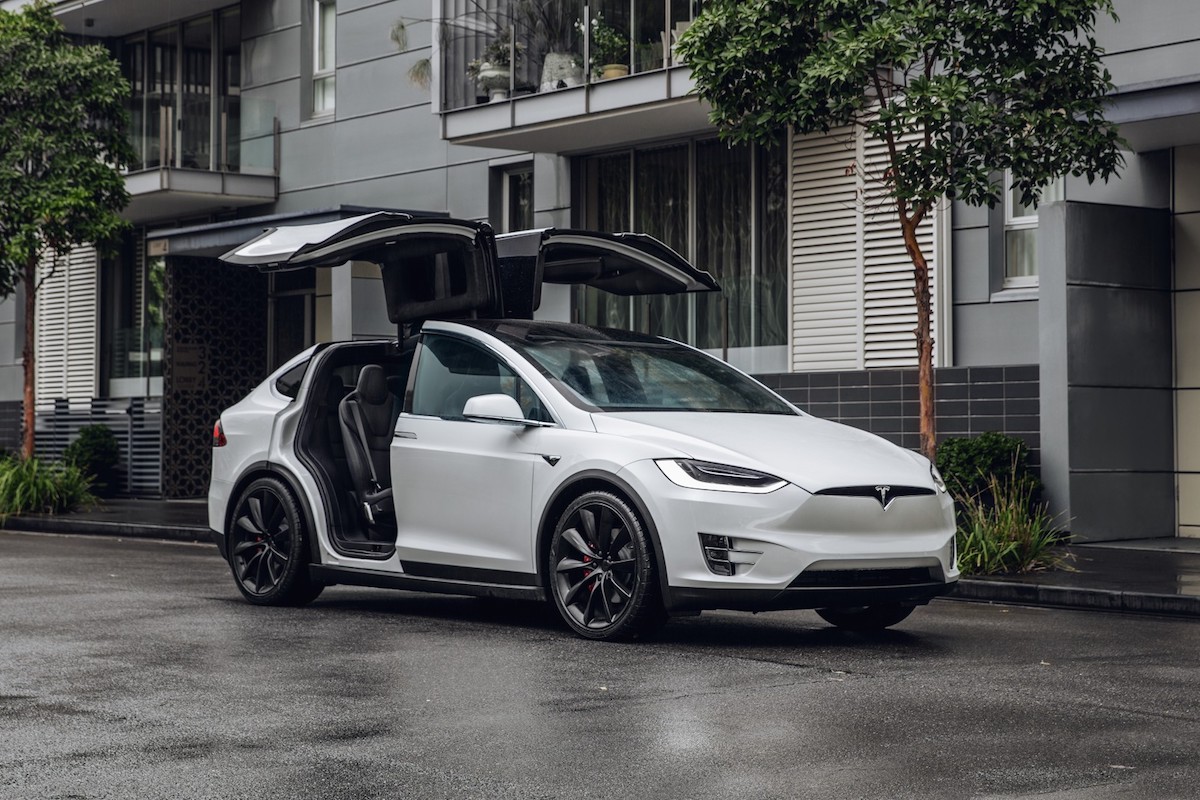 When most people think about the Tesla brand, things like self-driving cars and an eccentric CEO probably come to mind. What they may not realize, though, is that Teslas are some of the safest cars out there. From standard features like Forward Collision Warning, to the specialized Emergency Lane Departure Warning, Tesla clearly goes above and beyond to provide advanced safety features for its drivers.

Why should you care? Well, maybe because driving on U.S. highways is more dangerous than ever, according to traffic accident statistics. If you look at the data on these accidents (both non-fatal and otherwise), it’s clear that a huge number of them are actually preventable. Many accidents are caused by driver error, such as carelessness or driving under the influence. If a driver is clearly at fault for a crash or injury, the victims can get in touch with a law firm specializing in car accidents like Morgan & Morgan. Getting compensation for a car crash is a positive thing under the circumstances, but what if you’d rather avoid the whole ordeal altogether? Maybe Tesla’s cutting-edge safety features are worth a closer look after all. If you happen to get in a fender bender you will be much less likely to have to call a car accident lawyer about your whiplash!

It’s hard to avoid collisions with things that you can’t see, which is why Blind Spot Monitoring can be instrumental in preventing crashes. External cameras monitor blind spots, and if an obstacle or vehicle is detected as the driver is changing lanes, the car will alert them.

This particular safety feature has a bit of a backstory. It certainly deserves its place in any vehicle that puts safety first, but Teslas have been known to suddenly accelerate without warning or cause; the consequences of the malfunction have actually landed the brand in the news more than once. With Obstacle Aware Acceleration, though, the car is slowed down if external cameras detect an obstruction. This is different from Automatic Emergency Braking in that it applies only when the car is accelerating; basically, it takes the torque down a notch when needed, so that you don’t accidentally ram into something because the car accelerated faster than you were expecting.

Whether or not Autopilot is engaged, features like Automatic Emergency Braking can still take control over the car in certain situations. This feature is designed to reduce the damage caused by collisions; it may not entirely prevent crashes, but it could turn a potentially fatal wreck into a non-fatal car accident. Sensors detect when you’re about to hit something, and the car engages the brakes to slow itself down. Even if you still crash, at least you’re hitting it at 30 mph instead of 60 mph. In some cases, though, AEB can actually prevent accidents.

There are plenty of situations in which a collision is imminent, but not all of them require the AEB feature. That’s where the Collision Warning features come in, like the Forward Collision Warning feature. Even though this might not sound like the most exciting safety feature, it still comes with a twist – drivers can personalize the settings to warn them early, medium, or late. If you’re the kind of person who likes letting technology do the work, you might decide to set this feature to “early”. If you get annoyed by beeps, dings, or automated voices telling you what to do, maybe a “late” setting would be preferred.

Teslas don’t just monitor their surroundings when the Autopilot feature is turned on; they also detect the driver’s actions and behaviors to prevent potential accidents. Driving while distracted is more common than most people would like to admit; while most of these incidents get caught and corrected by the driver before anything happens, some of them may result in a crash without the right safety features. If a Tesla vehicle senses that it’s veering into the adjacent lane without the driver’s knowledge, it’ll notify the driver to course-correct.

As the name implies, this feature is essentially a more drastic version of Lane Departure Avoidance. The previous feature will alert the driver to the situation, slow the vehicle down, and put on the hazard lights; this feature is able to redirect the vehicle back into its lane. It can be activated if the vehicle is at risk of driving off the road, or if it could collide with a vehicle in the next lane. Emergency Lane Departure Avoidance is enabled automatically each time the car is started, but the driver can disable it for individual trips.

If a Tesla vehicle starts changing lanes without both hands being on the steering wheel, and without using the turn signal, the driver will get an alert notifying them of the unintended lane change. They’ll also receive alerts to put both hands on the steering wheel. If the driver doesn’t respond, the vehicle will slow down to 15 mph under the speed limit (or the car’s current speed) and flash its hazard lights to alert other drivers. As long as the car is going between 25 and 90 mph – and provided the feature is actually enabled – Lane Departure Avoidance will be able to intervene as needed. The main drawback is that some drivers are easily annoyed by their car’s notifications and warnings, so they decide to disable it just to have some peace and quiet. Unfortunately, this means that the feature won’t be available when they actually need it.

Tesla’s safety offerings are well above average, but there’s a trade-off – too many notifications and alerts could cause drivers to disable safety features just to avoid the noise. Even so, it’s pretty clear that these features contribute to the safety of both drivers and other motorists.