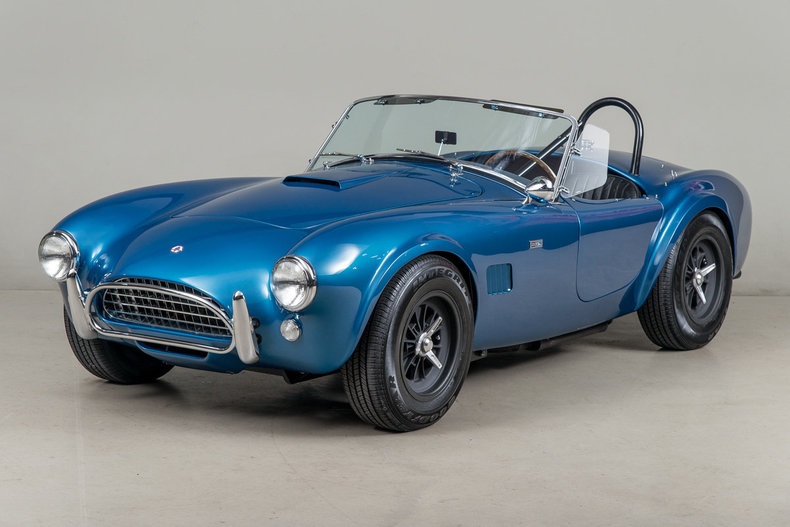 Extremely rare 1964 Shelby 289 Cobra for sale by Canepa in Scotts Valley, California. This Left Hand Driver example is blue with a black interior. The VIN is CSX2518. 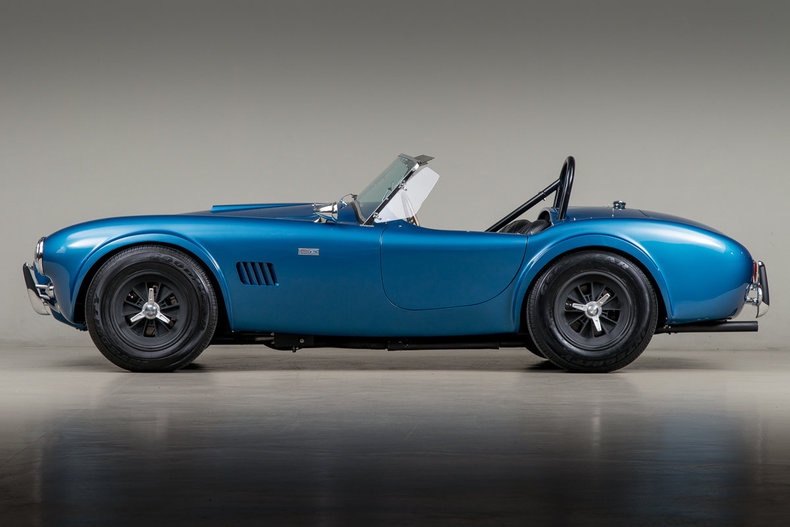 It would find it’s next home in Colorado during the summer of 1980 under the ownership of Ray Danton. He would bring CSX2518 to Mike Dopudja of Mike’s Performance Headquarters in Englewood, CO in 1981 for a full restoration and extensive race preparation. Dopudja, is well-known for having finished the famous Shelby Type 65 Daytona Super Coupe, and for prepping the Shelby Can-Am Cobra.

Danton eventually raced the car at the Atlanta Vintage Grand Prix at Road Atlanta in 1982, as well as displaying it at the Old Care Council Show in Denver, CO. Then, in late 1985 he would put the Cobra up for sale for $65,000, but it wouldn’t be until December 15, 1988 that John Baldwin of Covington, LA would purchase the car from him. 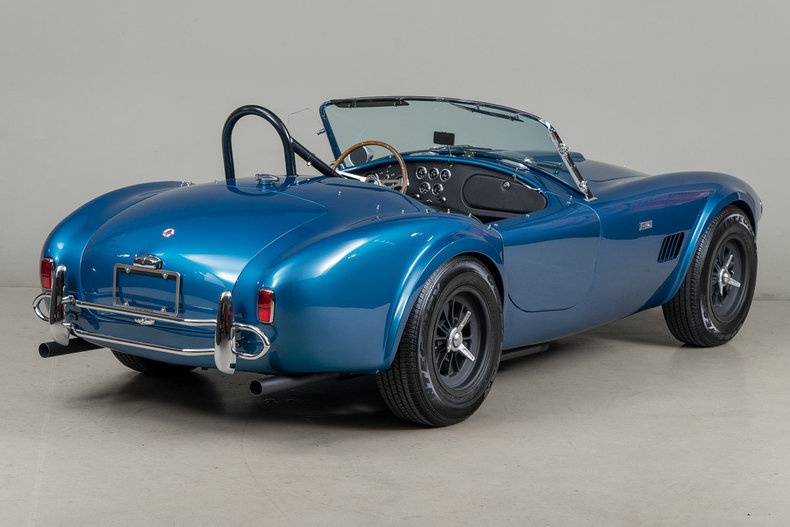 Baldwin would have CSX2518 repainted its beautiful Guardsman blue during his ownership, and at the SVRA Concours at Hilton Head the Cobra would win Most Authentic. Baldwin would put the car up for sale at SAAC-20 in Atlanta, GA in 1995 for $175k.

In February of 1997 the Cobra would move onto its most recent owner, Roger Werner Jr. of Greenwich, CT. He would have Cobra Automotive of Wallingford, CT take care of the car during his ownership. 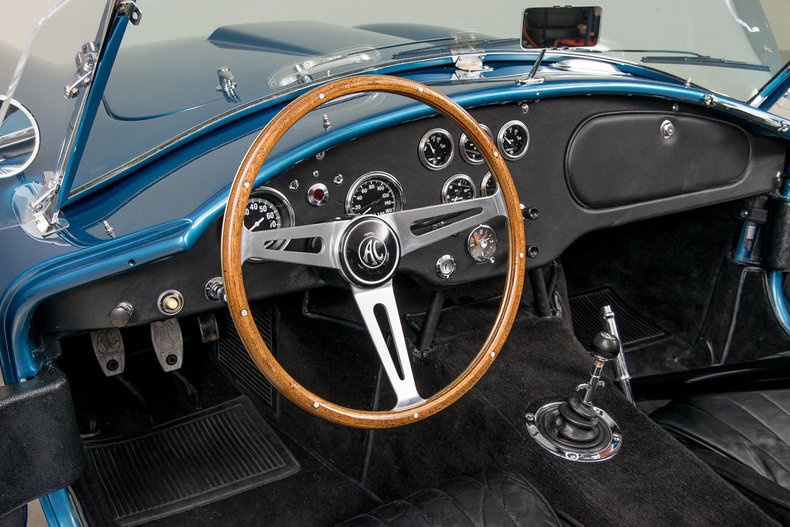 Recently at Canepa the car has been fully serviced and thoroughly detailed. The original seats were restored, and the original bumpers were rechromed and refitted. No expensive was spared in keeping this Cobra in perfect condition waiting for its next owner to join a long list of deeply devoted car enthusiasts.

While Canepa has yet to put an asking price on this rare specimen, its safe to assume its value has only gone up since its most recent transaction. 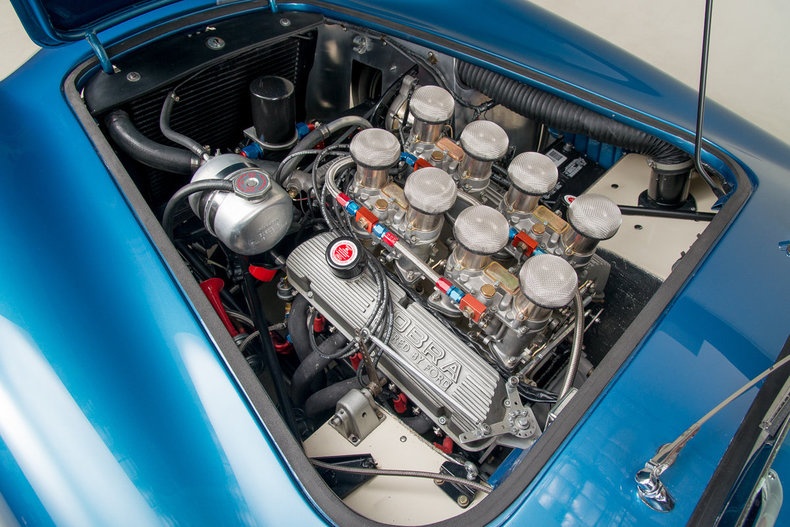