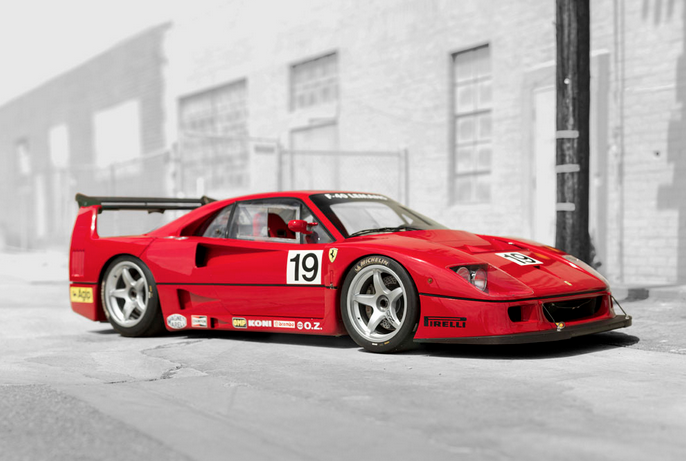 Only 19 of these cars were ever made; this is number 18. Compared to the “normal” F40’s, the LM models are lighter and more powerful. The V8 engine is equipped with twin IHI turbochargers and Behr intercoolers. 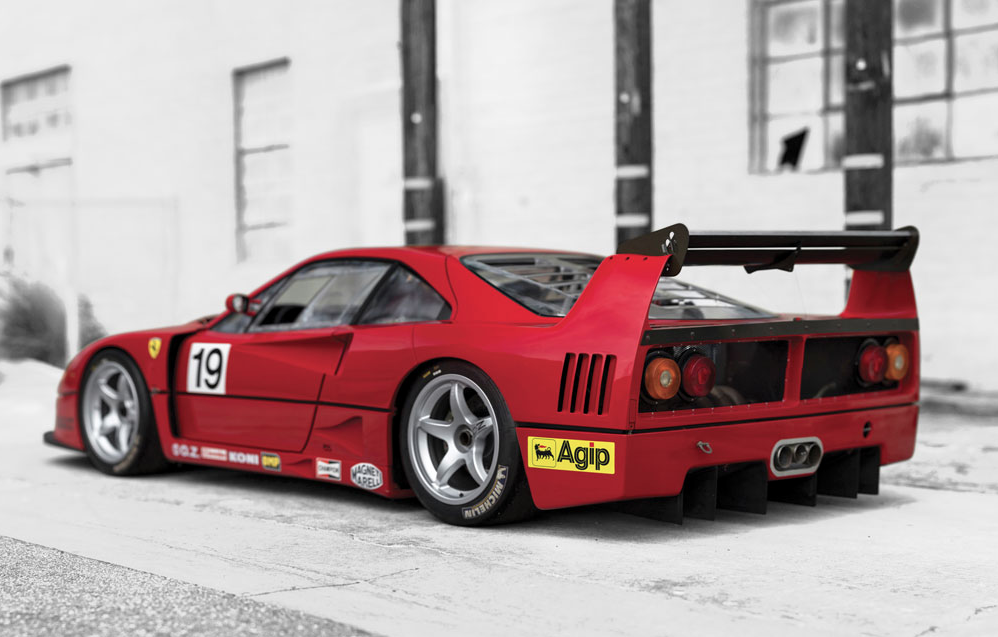 According to Sotheby’s, this is most likely the nicest F40 LM known to exist. A full service was performed on the car in July of 2013 which included the timing belts. 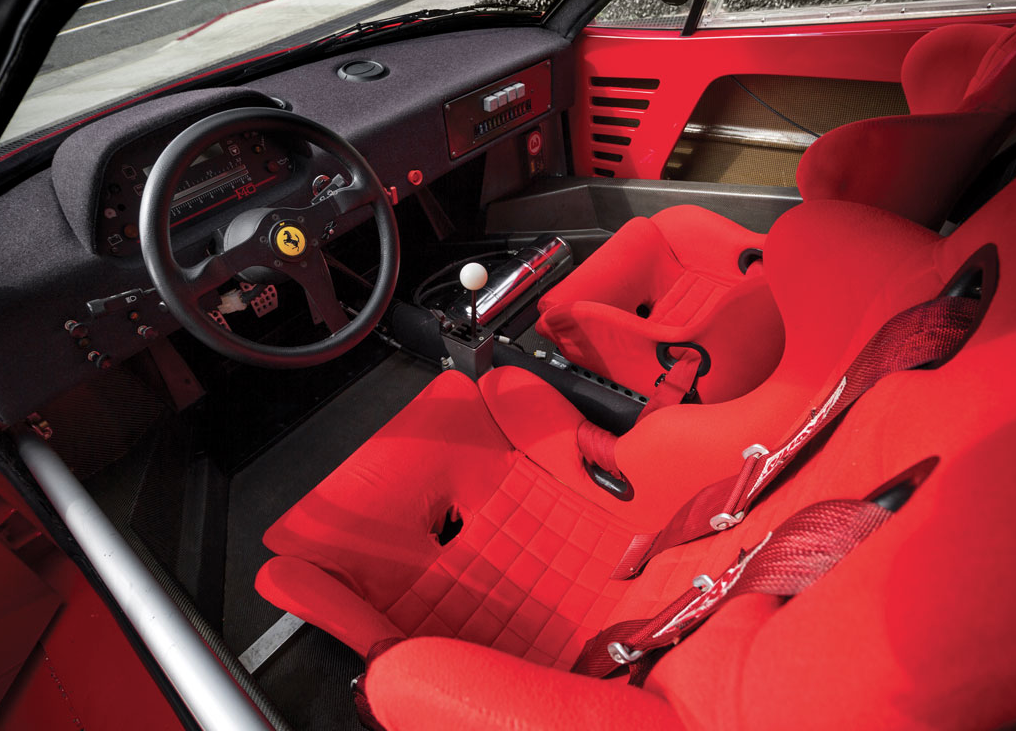 Another reason why this car is so special; Its one of only two cars to be equipped with the pushrod/rocker arm suspension, the only private owner to carry this feature. 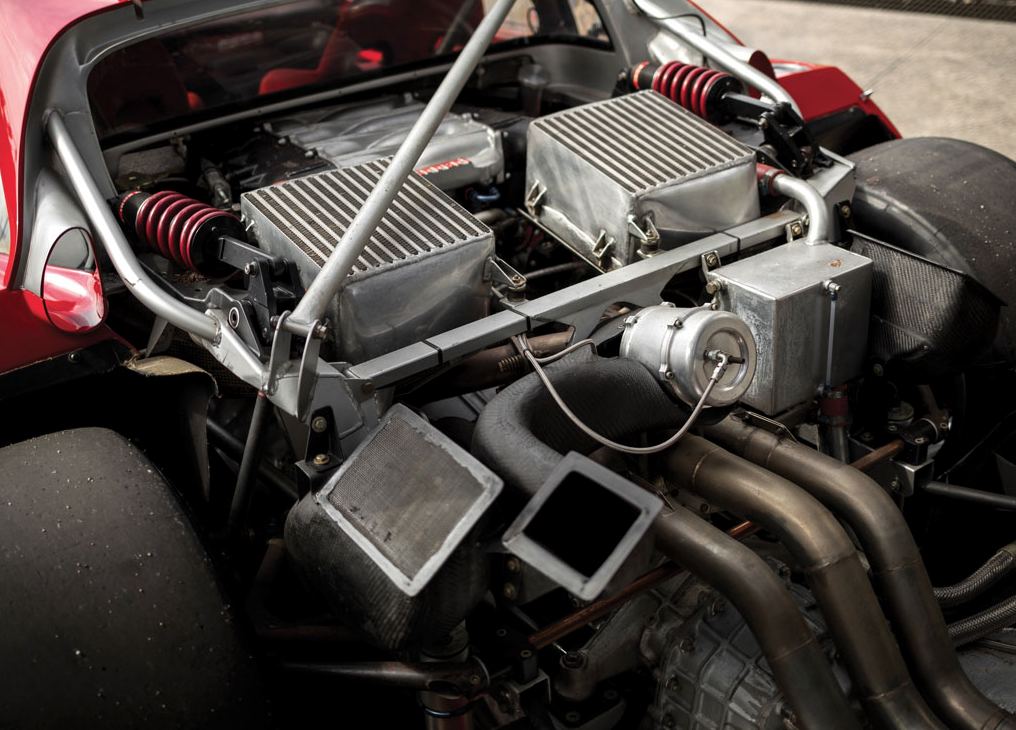 This Ferrari F40 for sale is equipped to take on almost any track, but with such rich Ferrari blood in this machine, its unlikely anybody would take that risk.